Tony Stark, AKA Iron Man, was one of Marvel’s firm fan favourites, with his first movie boosting the entire franchise as we know it. At the end of Avengers: Endgame, Stark sacrificed himself for the rest of the planet, which many said was totally unnecessary. But a new theory about time travel has revealed had Stark not died, the world would have ended as we know it.

Why did Tony Stark have to die?

It makes sense to first recap as to why Tony Stark sacrificed himself in the first place.

After Thanos destroyed everything with the snap and they discovered he had destroyed the Infinity Stones, with which they could reverse what happened, those left had to figure out how to lead their lives.

Stark had a sweet retirement life with Pepper Potts and their daughter Morgan until the remaining Avengers came to him with a pan from Scott Lang. 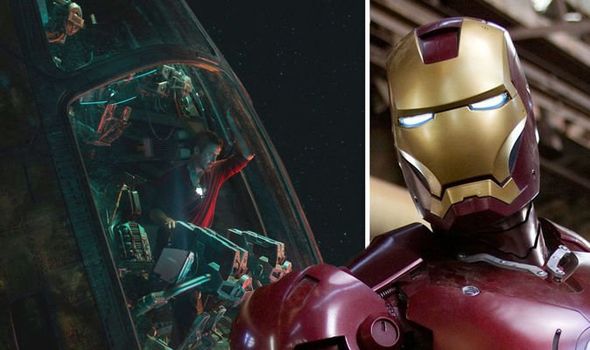 Lang escaped the quantum realm after five years, saying it felt like five hours, and realised he may be able to use this to reverse time and create an alternate reality which will allow them to change the past, not affecting their future.

Stark goes along with it after reflecting on the death of Peter Parker through the snap, and eventually, they come to a huge battle where everyone is reunited and the stones are together, needing to be put into the gauntlet created by Stark.

Thanos outmatches the Avengers at first and, seeing there is no other way to destroy him, Stark steals the stones and disintegrates Thanos and his army, meaning the gamma rays are too strong for him and he dies.

Pepper is present, along with Peter Parker, to say goodbye to Stark, before the Avengers separate after his funeral and Steve Rogers goes to the past to grow old with Peggy Carter, passing on his shield to Sam Wilson (The Falcon.) 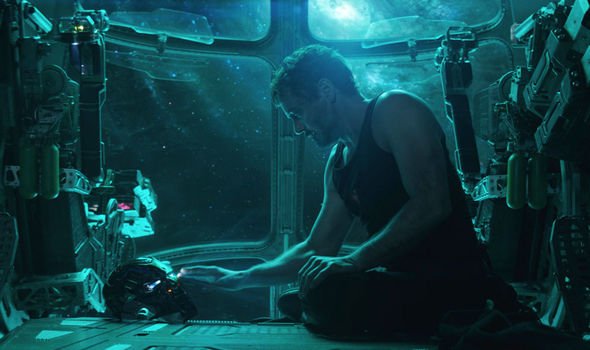 Fans have been racking their brains about this, trying to work out if there was any other way in which Tony could have survived.

One Reddit user, u/KostisPat257, reveals a stunning argument on why this does not make sense in the context of how time travel works in the MCU.

They wrote: “Well, frankly, they could [be brought back to life], but you have to look at it, not from a purely logical standpoint of whether they could, but whether they should

“Both of those heroes gave their lives willingly to save the universe because Nat felt she owed it to the world, and Tony felt he had a responsibility against the world and wanted to finally succeed in protecting it without causing anybody else’s demise. 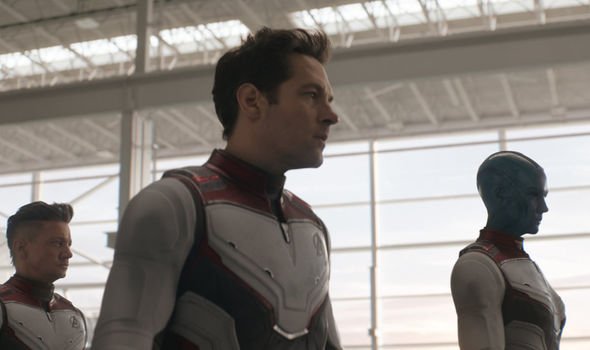 “It was time for both of them, and Tony even more so, to ‘rest’ knowing the world is safe because of their sacrifices.

“It was a great end in their character arcs and reviving them diminishes that.”

The writers, Stephen McFeely and Christopher Markus, also explained why it was important for Stark to die, in an interview with The New York Times.

McFeely said: “Everyone knew this was going to be the end of Tony Stark.”

Markus added: “I don’t think there were any mandates. If we had a good reason to not do it, certainly people would have entertained it. 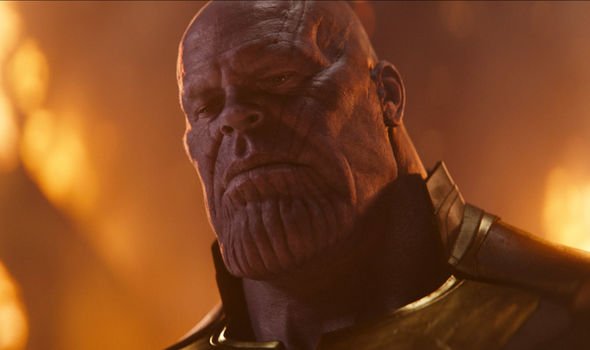 “In a way, he has been the mirror of Steve Rogers the entire time.

“Steve is moving toward some sort of enlightened self-interest, and Tony’s moving to selflessness. They both get to their endpoints.”

They also added they gave him a “heroic, finished life” in which he got married and had a child with Pepper, meaning his five-year retirement was the life he needed.

Those who are fans of Tony Stark need not despair, as he will return in the next Marvel movie to come out – Black Widow – but not as fans may expect.

Black Widow is out in cinemas in 2020