Avengers Endgame changed the game for the ongoing Marvel Cinematic Universe. After fighting Thanos (played by Josh Brolin), Tony Stark (Robert Downey Jr) and his Iron Man persona claimed the Infinity Gauntlet and used it to vanquish the evil tyrant and his minions. While he was successful, he did end up losing his own life in the process. With the Avengers’ leading man now deceased, fans have been pondering if the bombastic Disney world would see the character being resurrected in future films.

Marvel Comics have made waves in by ensuring that their characters are never truly dead.

However in the cinematic world that same notion doesn’t exactly work.

With this in mind, a Marvel executive was recently asked about the possibility of Iron Man making a return to the franchise after his heroic death.

But it seems like bad news for fans, as the Marvel boss alluded to Spider-Man (Tom Holland) being the reason Stark will never make a return. 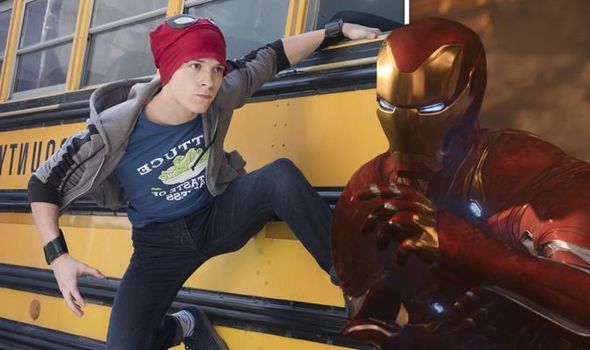 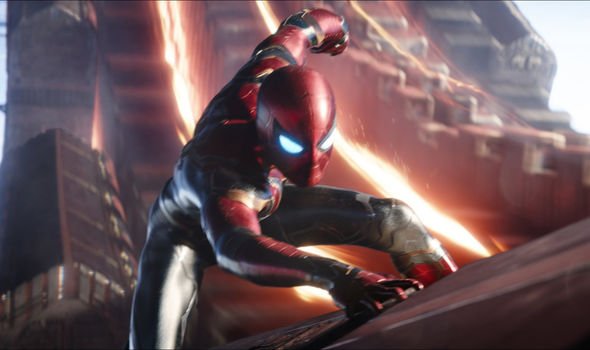 Alonso then pointed at Spider-Man as a reason for the iron-clad hero not returning.

She said: “It seems to me that the story of Tony Stark is told by us. Hence, he has left his inheritance, who he is, for example, in Spider-Man.” 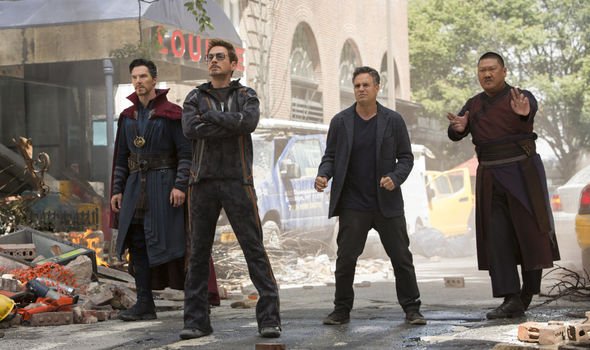 Alonso went on: “Peter Parker has been a false son, so you see a lot of what Tony Stark would have been in Peter Parker.

“And it seems to me that you see that constantly in how one person influences the other.”

The boss concluded: “But no, at the moment we don’t have any plans.”

Fans of the franchise will be familiar with the connection between Iron Man and Spider-Man.

With this in mind, Alonso’s comments may mean an Iron Man return would ruin any progress Parker achieved since his death.

Disney have used CGI to replace actors’ faces in the past, including Michael Douglas, Carrie Fisher, and Robert Downey Jr.

On reworking Boseman’s face using digital tools, Alonso candidly said: “No. There’s only one Chadwick and he’s not with us. Our king, unfortunately, has died in real life, not just in fiction.

“We are taking a little time to see how we return to history, and what we do to honour this chapter of what has happened to us that was so unexpected, so painful, so terrible, really.”

The Avengers films are available on Disney Plus now.