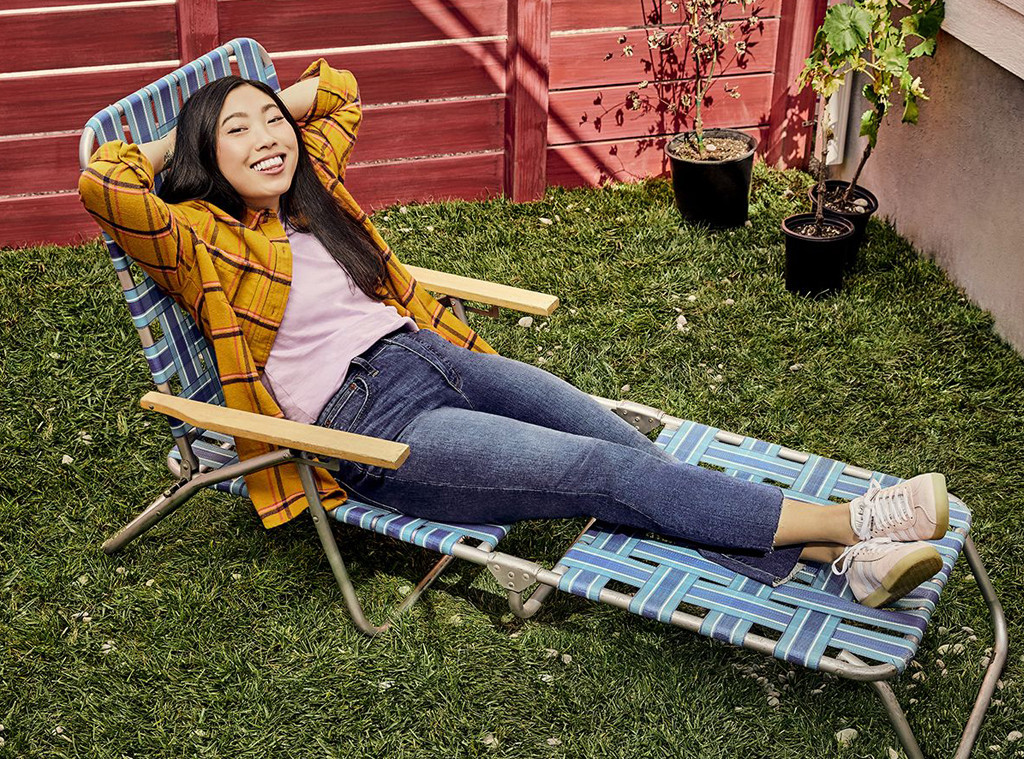 It’s Awkwafina‘s world and we’re all just living in it. On the heels of her critically acclaimed starring role in The Farewell (which came after her breakout roles in Crazy Rich Asians and Ocean’s 8), she has a new show coming to Comedy Central. And from the looks of it, Awkwafina Is Nora from Queens will fill the hole Broad City left in your heart.

Coming in 2020, the new series created by and starring Awkwafina (whose real name is Nora Lum) is inspired by her real-life upbringing in Flushing, Queens. BD Wong plays her dad, Lori Tan Chinn is her grandmother and Saturday Night Live‘s Bowen Yang plays her cousin in the series that follows Nora Lin (Awkwafina) and she navigates life and young adulthood in New York City.

“I’ve been watching Comedy Central since I was old enough to hold a remote, and so many of their shows have defined who I am today,” Awkwafina said in a statement when the show was announced. “I am so honored to be given their platform to tell the story of an Asian American girl against the backdrop of the city I was raised.” 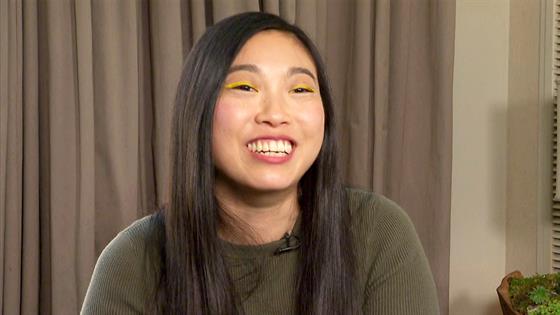 Awkwafina is Nora From Queens has a slate of predominantly female and diverse directors for the 10-episode series, including Natasha Lyonne, Lucia Aniello, Jamie Babbit, The Daniels, Steven Tsuchida and Anu Valia.

“This is a special project. Inspired by Awkwafina’s formative years in Queens, the show is both a personal look into one of comedy’s brightest stars and also a relatable, funny profile of a young hustler’s struggle,” Sarah Babineau and Jonas Larsen, executive vice presidents and co-heads of talent and development for Comedy Central, said in a statement. “We’re happy to be used as a pawn in Awkwafina’s elaborate, EGOT endgame.”

Awkwafina Is Nora from Queens premieres Wednesday, Jan. 22 at 10:30 p.m. on Comedy Central.