AS the competition heats up on The Apprentice, it seems some fans have been getting really hot and bothered.

Since axed contestant Dean Ahmad has revealed he has become a target for viewers who have a fetish for FEET. 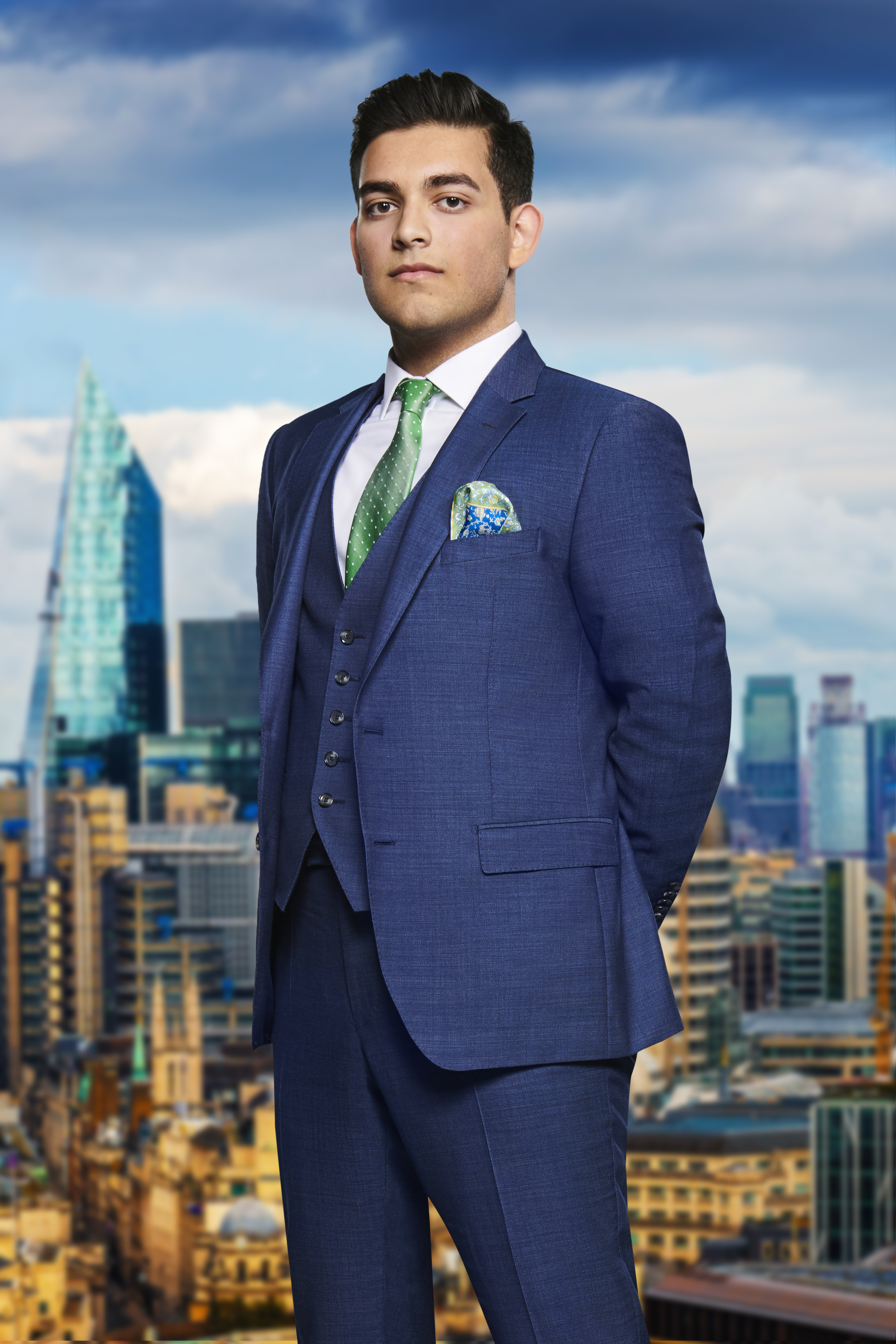 The wannabe entrepreneur has also been bombarded with sexy pics and marriage proposals since appearing on the BBC1 show.

This comes after he found himself battling for survival in Lord Sugar's boardroom against Pamela Laird and Lewis Ellis following a disastrous perfume-making task.

Ahmad said: “I didn’t realise how many people had a fetish for suits or socks. People have been saying they will pay me money if I post them my worn socks or if I let them wear my suits.

“I am very proud of my fashion sense and do love my suits, but I have had some really weird crazy requests from complete strangers wanting me to sell them. 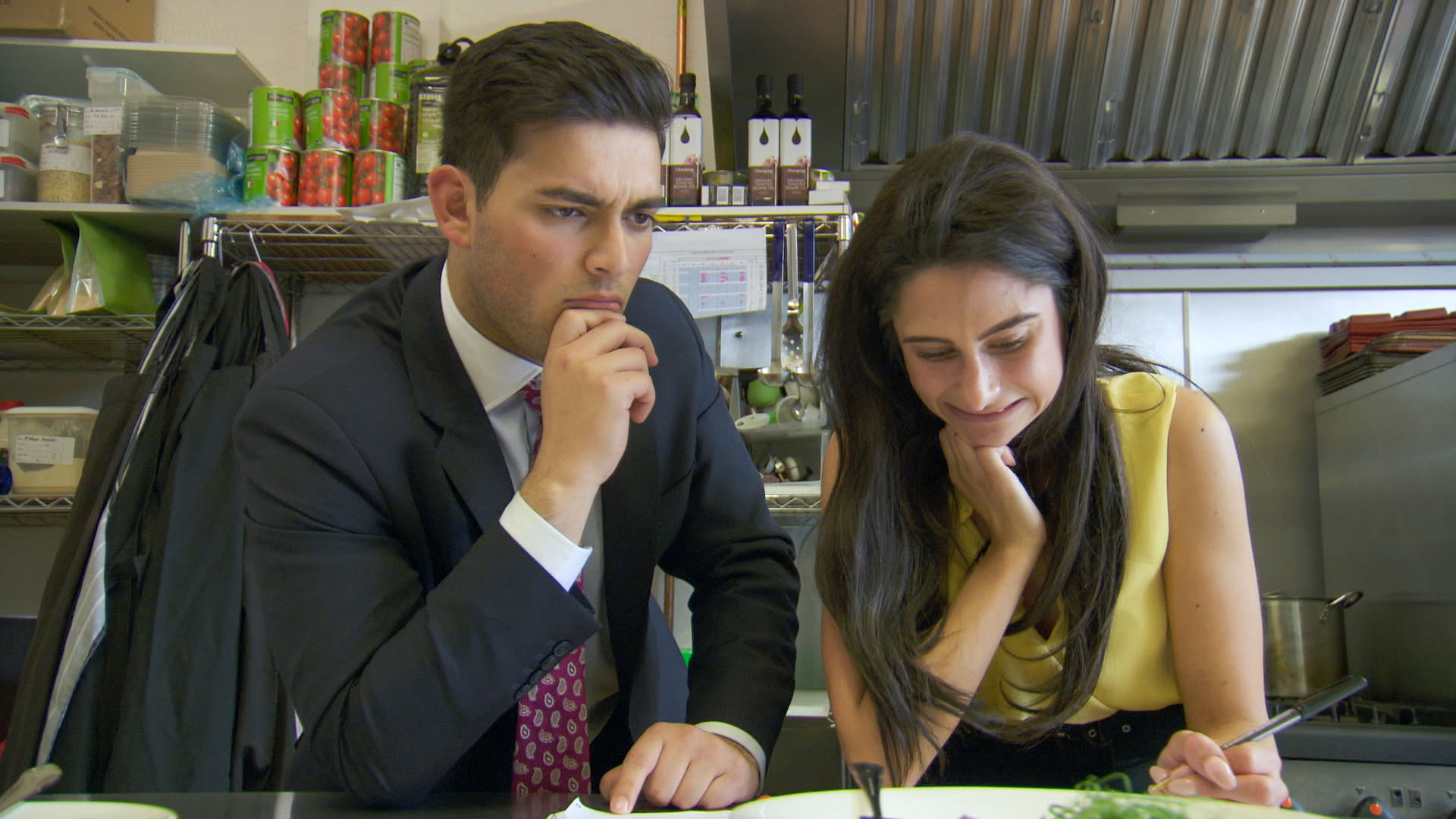 “I’ve had loads of proposals from people asking to marry me. I’ve also had a lot of dirty pictures and requests from both men and women to sleep with me. You get bombarded.”

The hopeful, who started his own sports management agency aged just 15, admitted that the experience was tougher than he thought it would be.

Ahmad, in an exclusive interview, said: “I’m a confident guy with a big personality and didn’t think that I would get that nervous but when the cameras are on you and Lord Sugar is grilling you, it’s really tough.

“It is a lot harder and more stressful than people watching at home realise.” Perhaps he would have lasted longer in the competition if his fragrance attempts smelled as good as his feet . . . 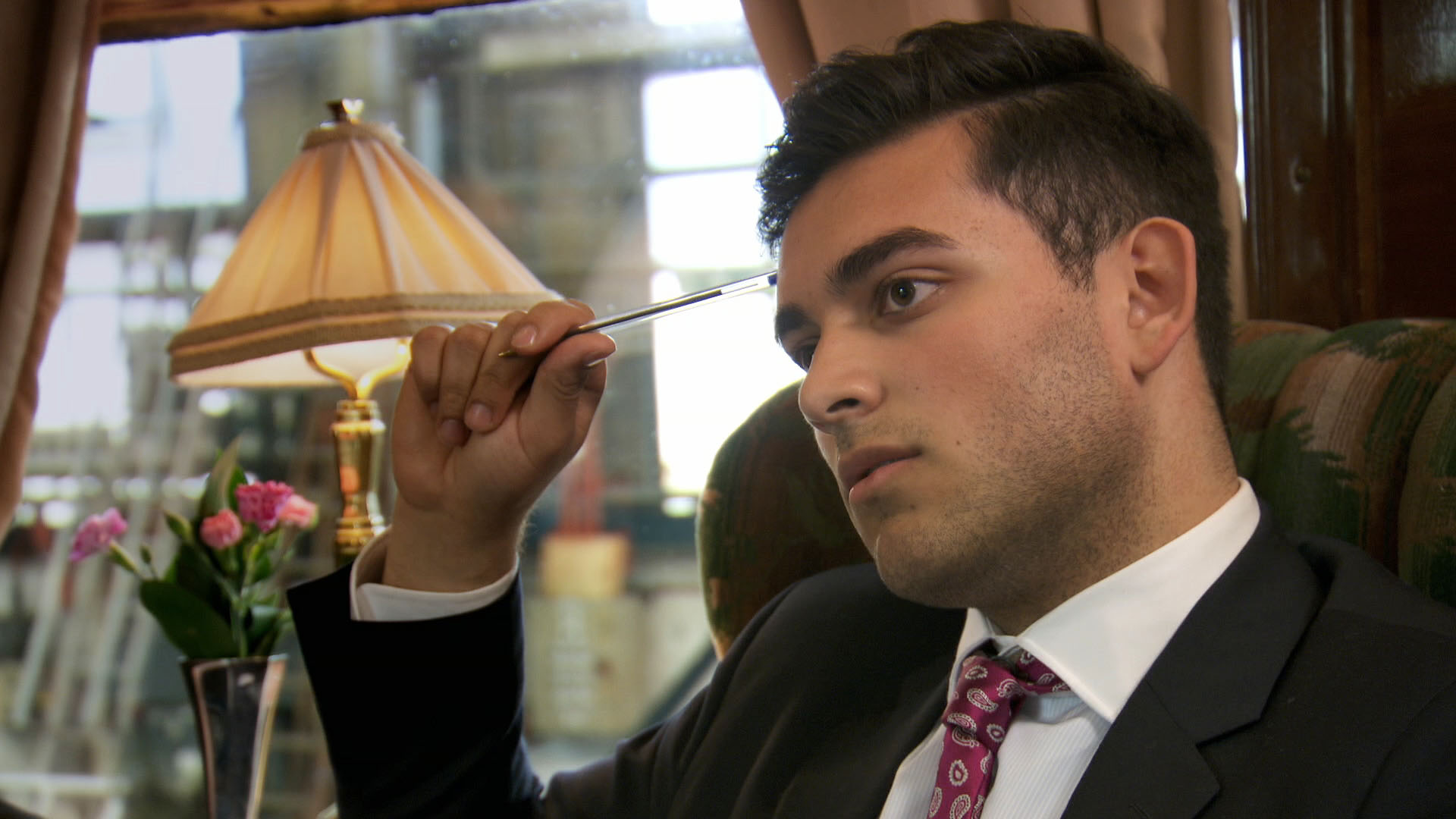