CLAY Harbor is in trouble with Bachelorette fans after making a 'rude' comment about Michelle Young's looks, but he's adamant he meant it as a compliment.

While a recent episode of the ABC series aired, Clay tweeted a "controversial" thought about Michelle's appearance. 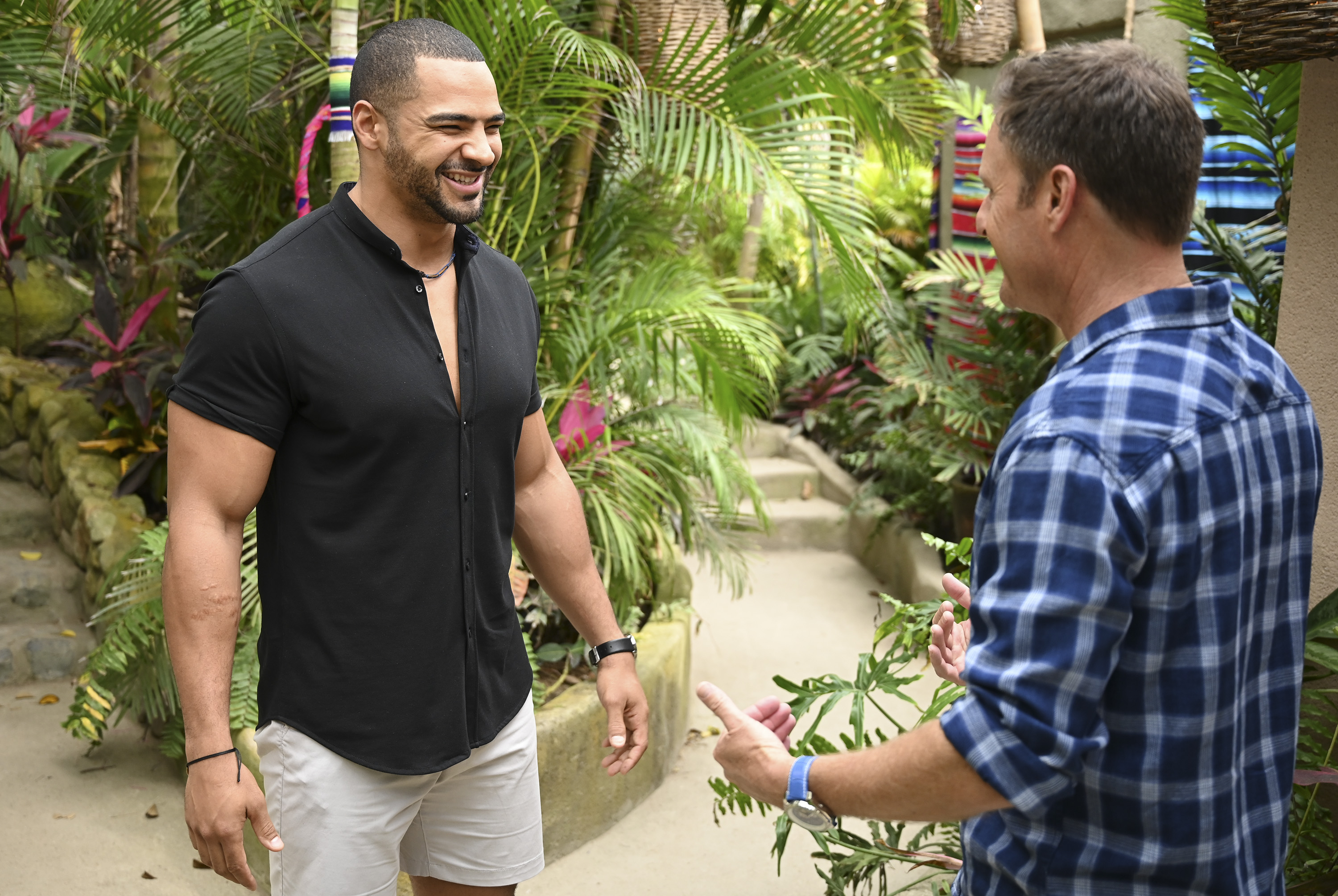 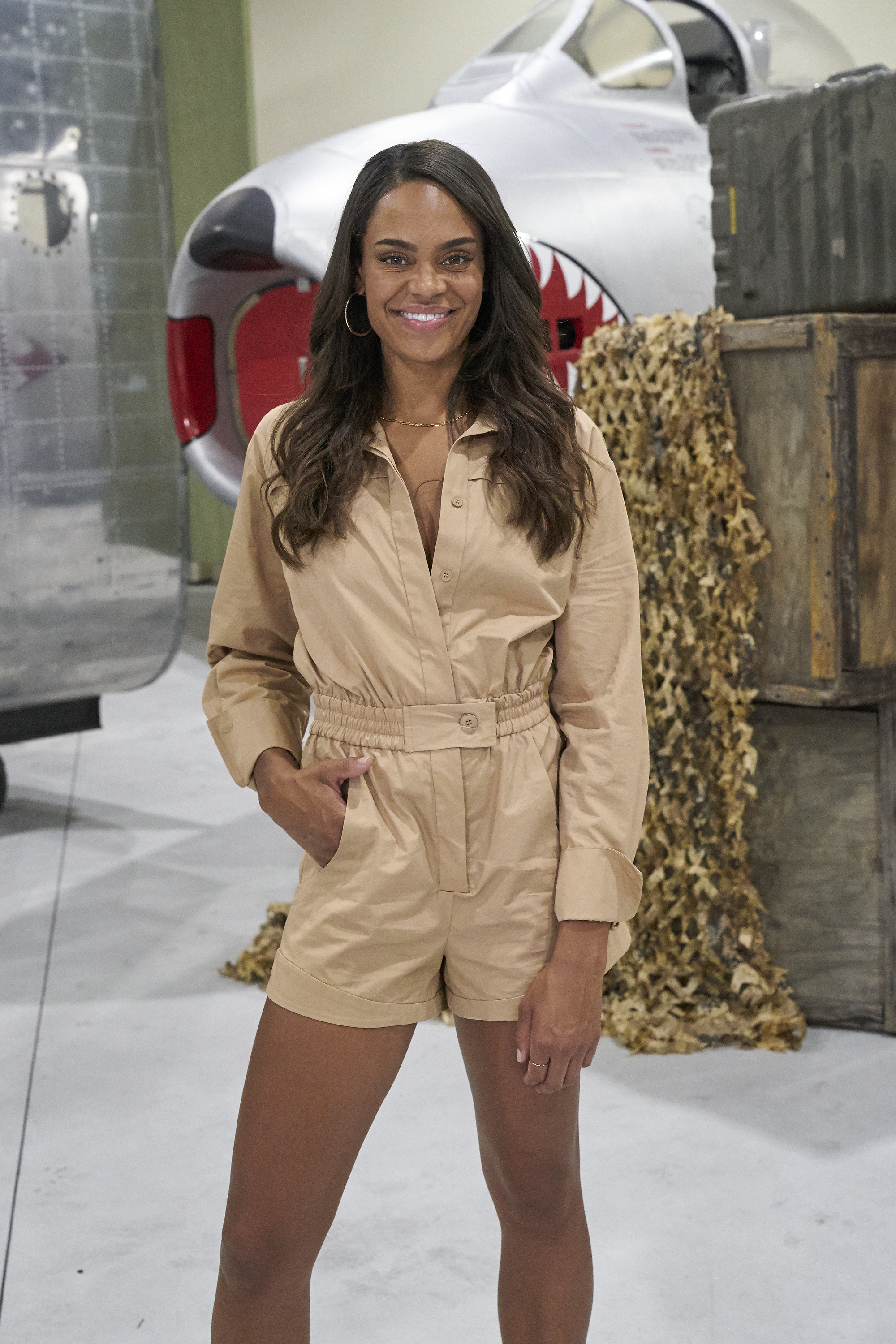 In the since-deleted tweet, the former football player said: "Controversial opinion: Michelle is the most beautiful Bachelorette."

Fans took the comment as a slight at Michelle, 28. Clay insists, however, that it was the opposite.

He addressed the controversy on Twitter, writing: "Guys, when I said 'controversial opinion Michelle is the most beautiful bachelorette'

"I meant no disrespect.

"The controversial part is bc there has been so many beautiful women in that spot."

Clay continued: "(18 I think) Just trying to complement. Apologies if you were offended."

Clay, who first appeared on Becca Kufrin's season of The Bachelorette, is now competing for Michelle's heart.

He also appeared on Bachelor in Paradise in 2019.

Michelle is also no stranger to the Bachelor franchise. She appeared on Matt James' season, losing out to Rachael Kirkconnell.

The competition for Michelle's heart is heating up, with dozens of men still vying for her final rose.

The school teacher remains focused on the competition, and has not addressed Clay's comments.

She did, however, take a moment to address drama that occurred during the episode.

During the show Jamie Skaar made a comment critiquing Michelle for treating The Bachelorette like "spring break."

Jamie, a controversial figure on this season of the show, was eliminated before the rose ceremony.

She wrote: "What can I say…teachers truly do love Spring Break."

During the episode, Jamie was confronted by a group of contestants. He was accused of "deflecting and slithering out of every question." 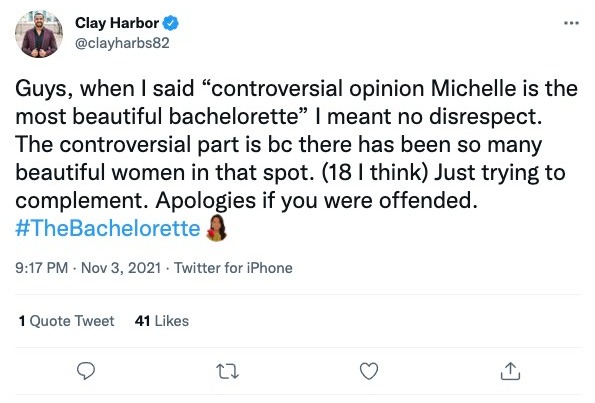 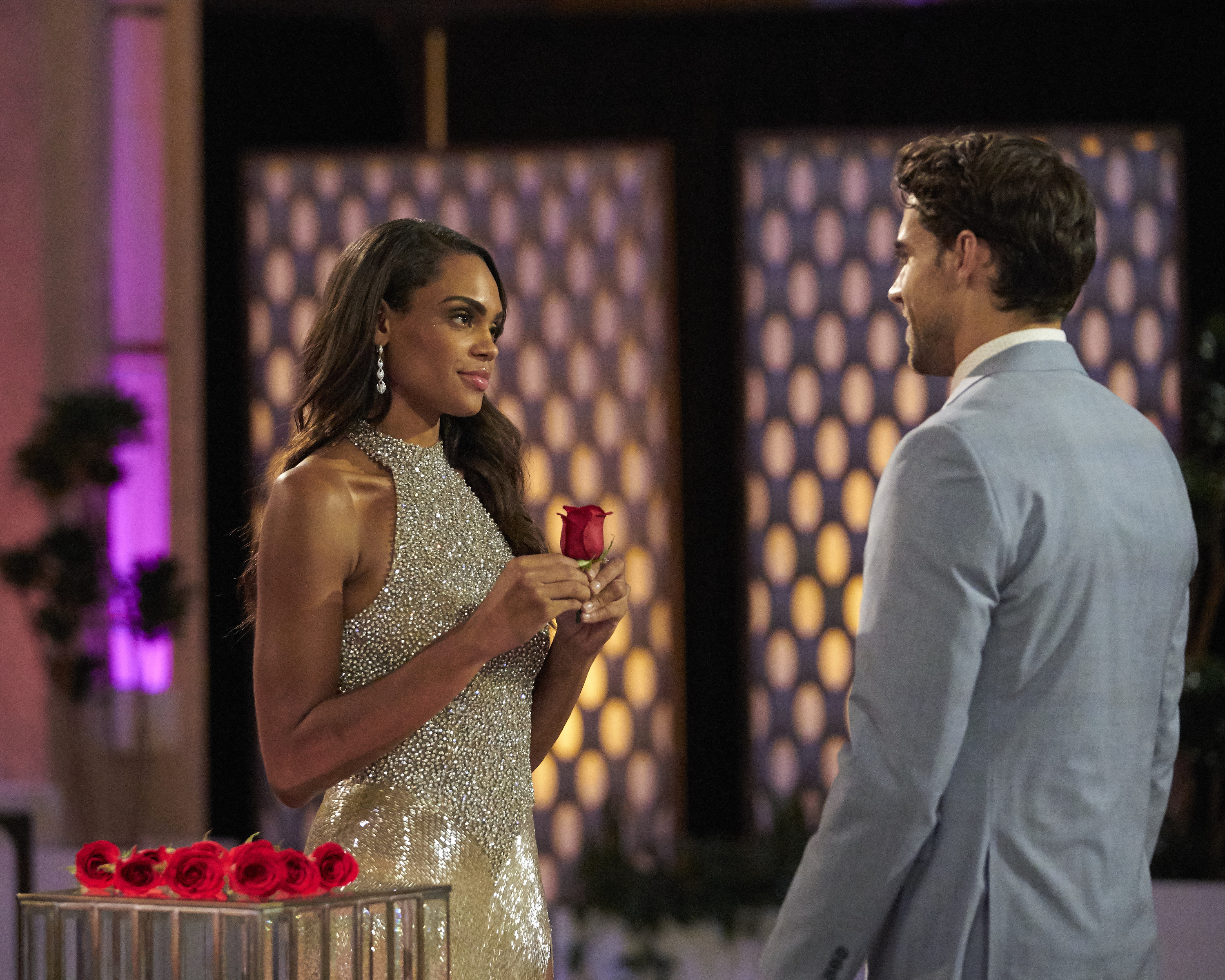 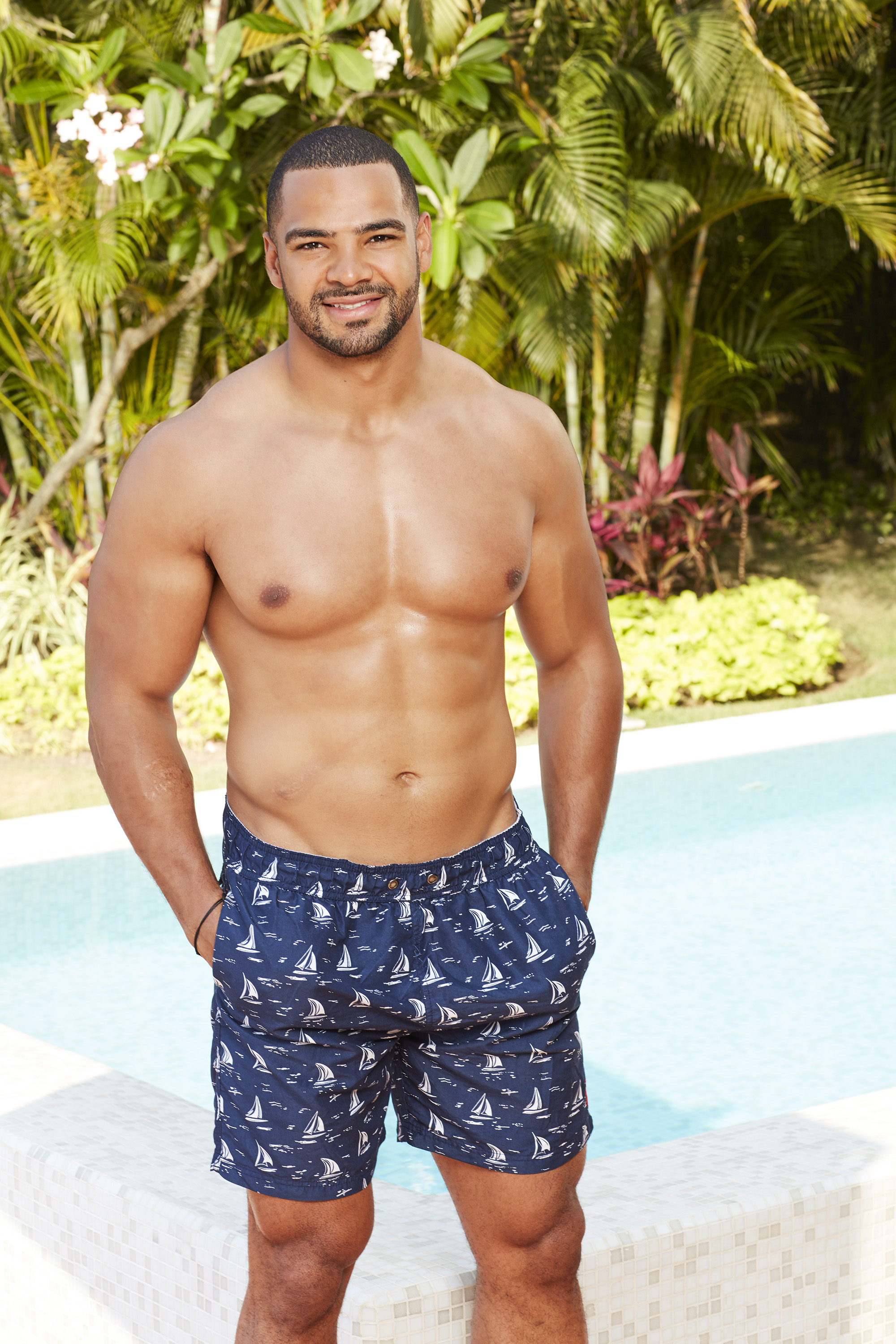