GREAT British Bake Off viewers wanted to dump Paul Hollywood in the bread bin after watching him tuck into a burger with a FORK on last night's show.

The celebrity chef, 53, shocked fans with his burger-eating technique after the bakers were asked to bake their own buns for Bread Week. 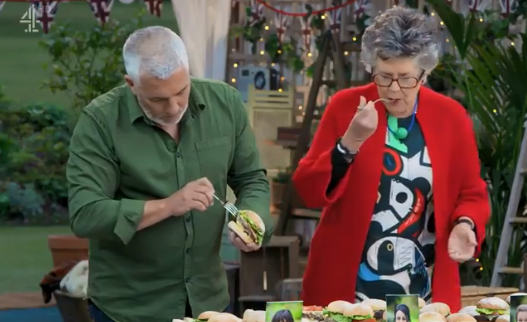 After looking at the burgers on display from the technical challenge, Paul picked them up and began dissecting them with the utensil.

And it seemed the moment didn't only stress the bakers out as viewers slammed his etiquette on Twitter.

One viewer wrote: "Can't believe paul got them to make burgers on the bake off and now he's trying them with a fork?? #GBBO."

Another seethed: "I get it's bread week but Paul eating a burger with a fork #GBBO." 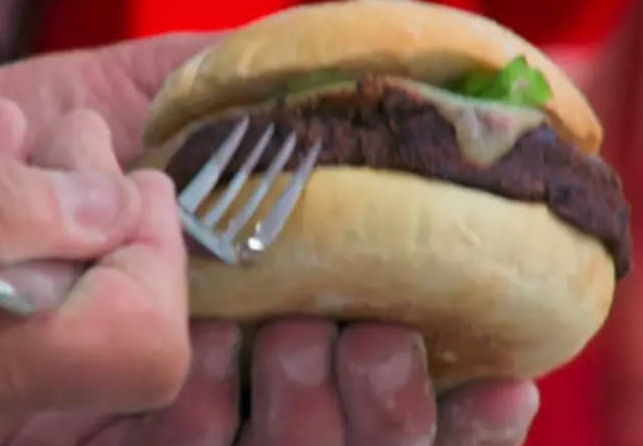