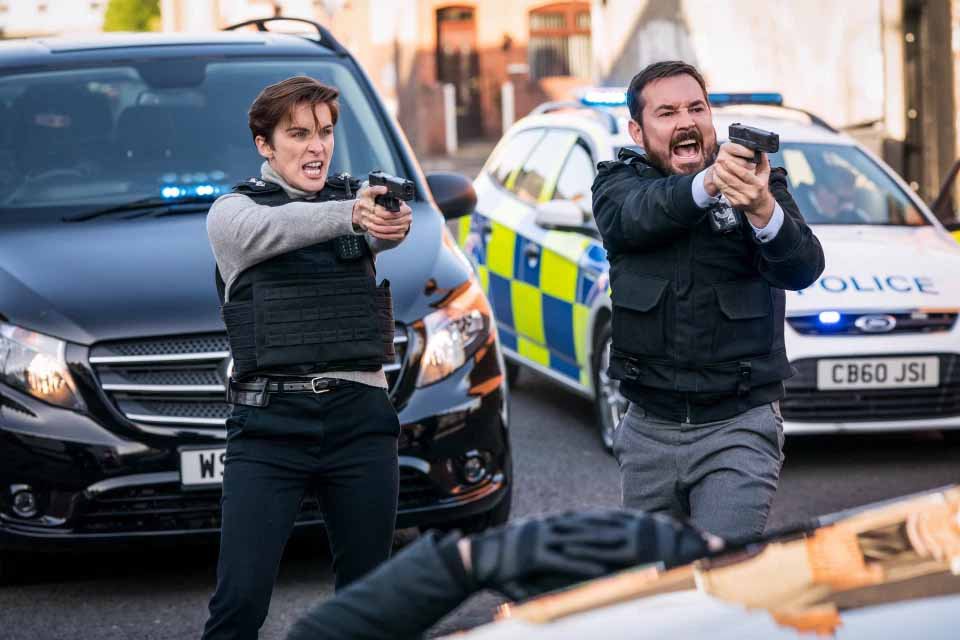 *Warning: This article contains spoilers for Line of Duty*

The BBC’s chief content officer has hinted at more Line Of Duty episodes in the future, after Sunday night’s finale broke viewing records.

While a seventh series of the hit drama has yet to be announced, fans are hopeful that Jed Mercurio will return to write more instalments in the future.

Now, BBC boss Charlotte Moore has hinted at the show’s return, saying she is excited to have a discussion about the show’s future.

‘Jed Mercurio is a master of his craft, and I would like to congratulate him and the entire cast and crew for delivering such an incredible drama series. I’m looking forward to having a conversation with the team about where we go next and what the future of the series might be.’

Actor Nigel Boyle has also revealed the cast of the acclaimed BBC show is keen to return for a seventh season.

Will fans get their wish and be treated to a new series in the future?

Last night’s episode recorded its highest-ever overnight ratings with 12.8million of us tuning in. The instalment had a peak viewing figure of 13.1 million, according to the corporation.

It comes after Dexter and Game Of Thrones fans sent their love to the Line of Duty viewers who were left disappointed following last night’s finale.

Many were left underwhelmed on Sunday night. Piers Morgan was one of the disappointed ones, branding the episode ‘underwhelming’ and echoing the thoughts of the nation.

‘We’d had the first four scripts and started filming some of series six when we had to stop due to the first lockdown,’ he shared. ‘When we were about to resume filming, Jed sent me a text saying, “Are you free for a chat at some point today? Don’t worry it’s not that call.”