BBC Breakfast presenter Dan Walker was left in stitches after a livestream hilariously backfired on the show.

Dan and his fellow co-presenter Sally Nugent were talking to Chris Packham and Michaela Strachan about the new series of Autumnwatch. 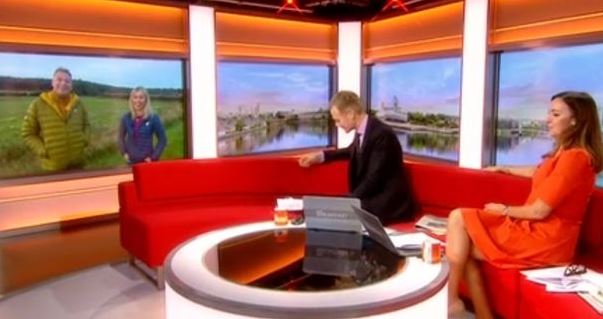 Chris and Michaela started to talk about the different views, as Dan and Sally looked on as the show's cameras were being shown live.

Asked what viewers might expect to see, the cameras didn’t reveal much at all – much to the amusement of both Dan and Sally.

Sally asked “Those live cameras are normally a treat, aren’t they?"

Michaela said her favourite camera focused on beavers, but said anything could happen.

She added: “We've got bats and we’ve got otters, but that’s the thing. We don’t write the scripts, the animals do their own thing – hopefully, we’ll capture some of it.

Dan then erupted into a fit of laughter as the cameras on-screen failed to show anything exciting.

“We’ve currently got all nine live cameras up and there’s absolutely nothing happening on any of them,” he chuckled as the livestreams all remained empty.

He roared with laughter as Chris replied: “Oh, thanks Dan, thanks, with Michaela repeating “that’s up to the animals”.

Chris insisted: "I mean, it is early in the morning, and it is quite chilly here at the moment, but those species will, I'm sure, be showing up at some point during the day.

"As I say we're not just filming here, though we have got cameras in other parts of the country, but we're confident as ever that the wildlife won't let us down.”

Dan apologised, saying: "I just found it quite amusing talking about these amazing live cameras, and there wasn't much going on, but I know Autumnwatch always delivers!"

The new series of Autumnwatch starts Tuesday night at 8pm on BBC 2. 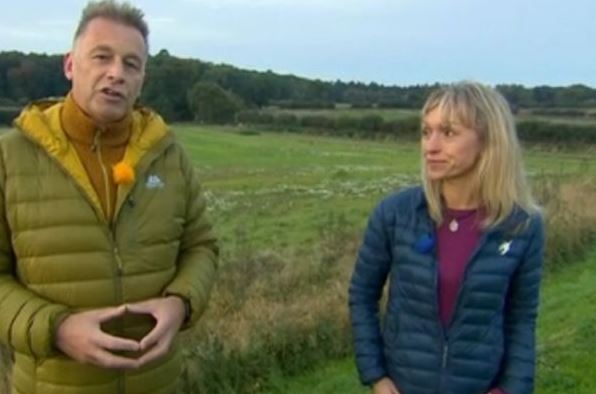 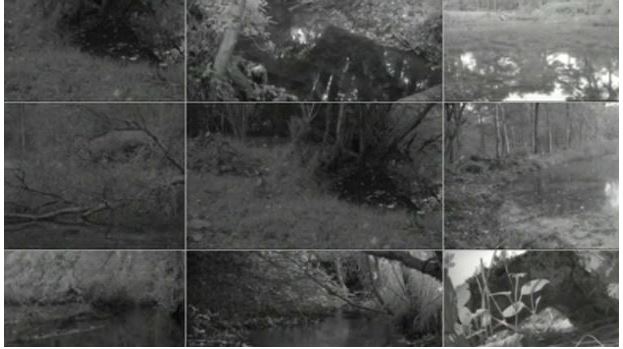 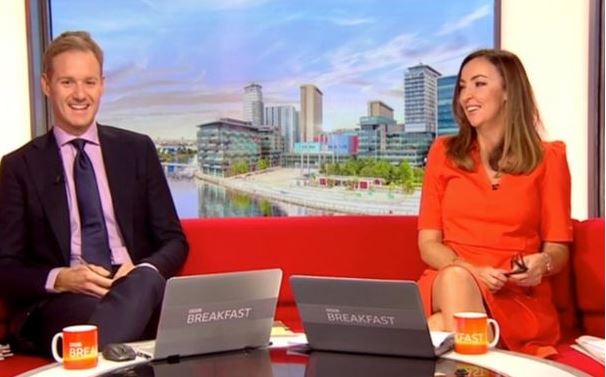