TRIBUTES have poured in for BBC radio presenter Gordon Sparks who has tragically died after a battle with cancer. 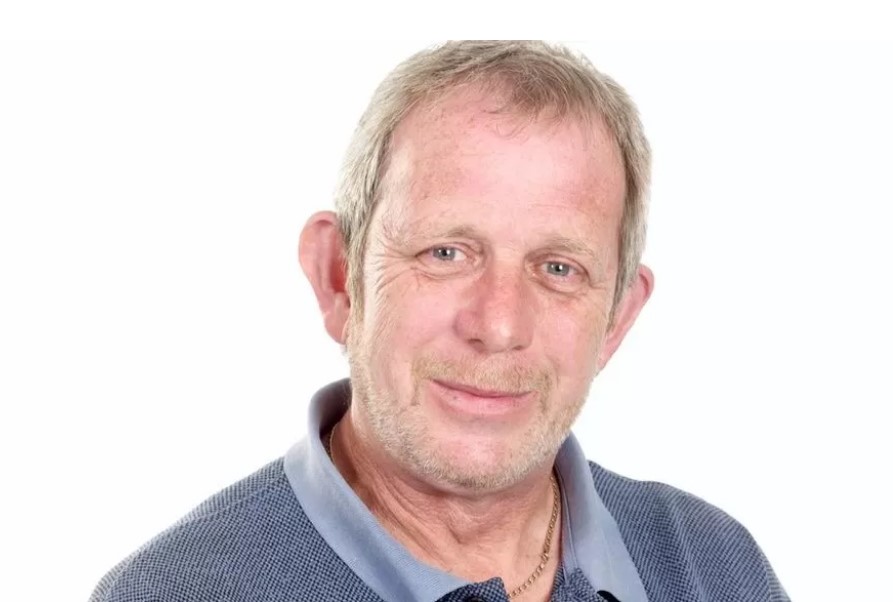 He also commentated on Plymouth Argyle football games for 32 years.

Sparks – known to friends and colleagues as Sparksy – was being treated for cancer at St Luke's Hospice in Plymouth before his tragic death.

Tributes flooded in for the legendary disc jockey dubbed "the voice of Plymouth Argyle".

Fellow station presenter Angela Kalwaites wrote on Twitter: "We will all miss our friend and colleague so much – he was definitely one-of-a-kind with a massive heart and sense of humour."

Stephanie Marshall – head of BBC South and South West – added: "It is a very sad day for BBC Radio Devon. Our hearts go out to Gordon's friends, family and faithful listeners.

"Gordon was a broadcasting legend – honest and brave through the toughest times. He will be missed dearly."

Plymouth boss Steven Schumacher said: "He will be remembered as an Argyle legend.

STRICT TO THE RULES

"It was very emotional listening to our fans singing his name in the stands at Milton Keynes Dons yesterday."

Argyle chief executive Andrew Parkinson said: "It is difficult to put into words what Gordon Sparks meant to everyone associated with Argyle, but we are certain that he understands the love and affection held for him from fans, players, and staff alike."