The BBC’s Naga Munchetty criticised Jeremy Corbyn’s record on protecting the Union during a car-crash interview with Labour’s Andy McDonald. During last night’s BBC leader debate, critics pointed out the Labour leader’s “hypocrisy” for his concern over the fate of Northern Ireland. Speaking on BBC Breakfast this morning, Munchetty grilled Mr McDonald on whether Mr Corbyn could be trusted to keep the United Kingdom together.

Before the debate, Jeremy Corbyn held a bombshell press conference, claiming that a leaked document showed Mr Johnson’s Brexit deal would have a “devastating” impact on Northern Ireland.

According to the Labour leader, the leaked Treasury report undermined the Prime Minister’s claim that under his Brexit deal there would be no checks on goods moving between Northern Ireland and Great Britain.

During the debate itself, Mr Corbyn said: “He spoke at a DUP conference and said there would be no trade restrictions after Brexit whatsoever, we now know there are restrictions.

He then suggested the Mr Johnson put the future of the Union at risk with such a deal. 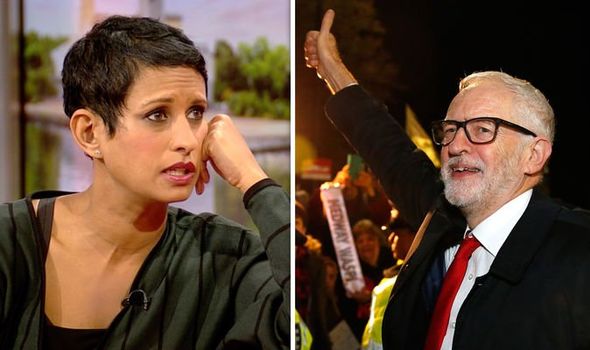 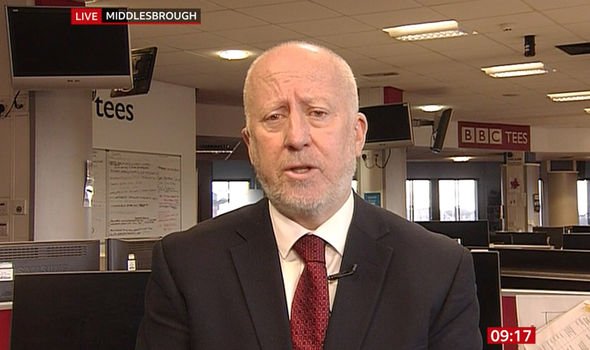 Mr Johnson was met with applause from the audience when he responded he found it “slightly curious” to be lectured about the union by Mr Corbyn.

This was referring to the Labour leader’s past support for those who want to see a united Ireland. 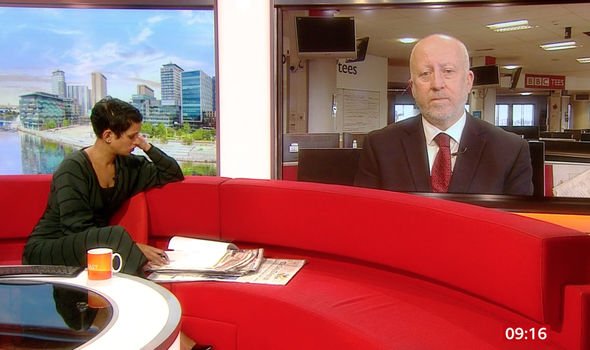 This morning, Munchetty said: “Corbyn said that Boris’ deal would force border checks, and therefore puts the Union at risk.

“What is troubling is that Corbyn has long campaigned for a united Ireland and he has also said to Sturgeon he will consider an independence referendum after two years.

“Does he and the party actually value the Union?” 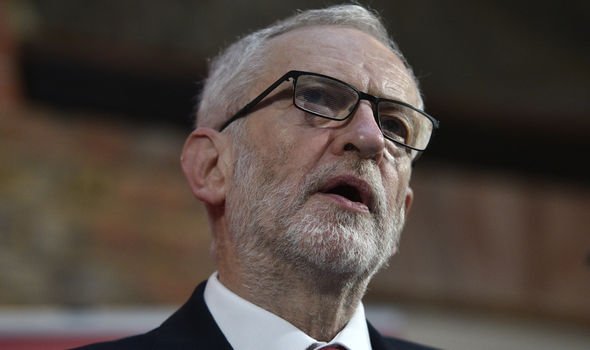 Mr McDonald responded: “This PM said that he would never out a border down the Irish Sea and he has done just that.”

The senior Corbyn ally then suggested that the “clamour for independence would subside” once Labour injected investment into Scotland.

Social media reacted to Munchetty’s interview with a dismal view on how Mr McDonald fared.

One user tweeted: “Andy McDonald having a complete car crash interview on #BBCBreakfast with Comrade Corbyn sheer hypocrisy on Ireland and Scotland being laid bare.”