Beat the Chasers host Bradley Walsh was forced to intervene when Shaun Wallace, AKA the Dark Destroyer, admitted he would pose nude if given the chance. Viewers of ITV’s popular quiz show saw him say he “absolutely” would when Bradley asked if any of them would, before making a few suggestive jokes. Bradley quickly chimed in to stop the joke from going further.

“Frightening, right? Would any of you actually pose nude in a magazine?”

Shaun didn’t even need to think about it, quickly stating: “I would, yes.” “Would you?” Bradley said, surprised.

“Absolutely,” Shaun said. “Where would they put the staple do you reckon?” Bradley joked. 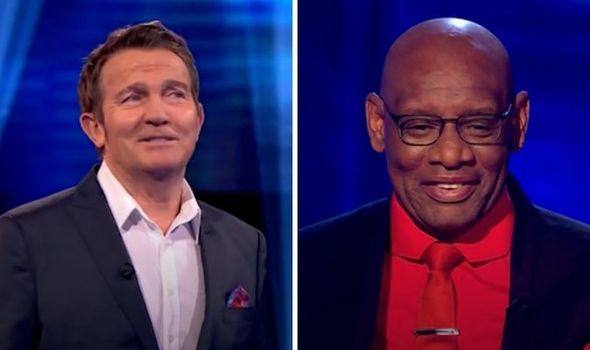 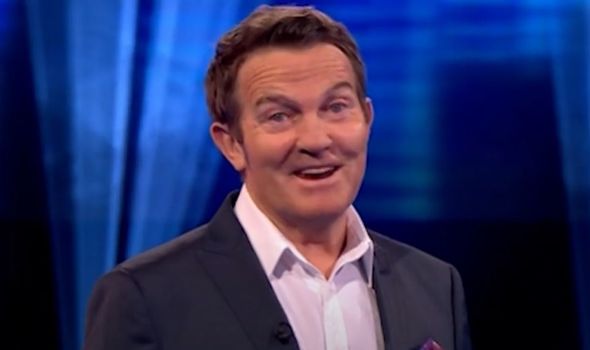 Shaun quipped: “I think you’d need a couple of those,” causing the audience to burst out laughing.

He added: “And on that bombshell…” before continuing with the show by moving swiftly on.

“We have contestants from right across the country who think they can beat the chasers,” he said before the first player walked on. 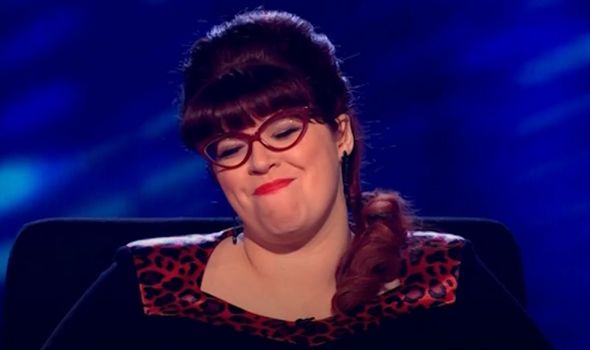 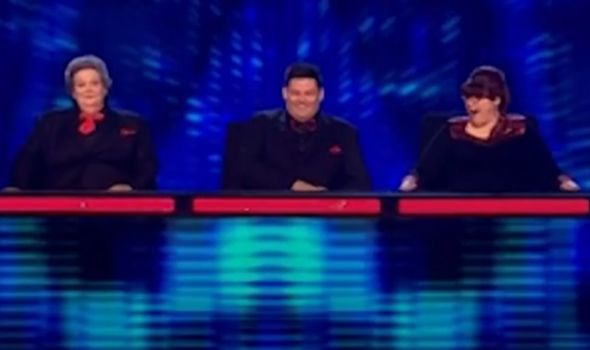 The first contestant sadly didn’t get too far, with the Chasers beating him before he had a chance to get ahead.

Second contestant Hannah took on The Governess, The Vixen and The Menace with an 18-second head start for £15,000.

She had a promising start, but a few slip-ups saw her falling behind time-wise, giving the Chasers the chance time to catch up with her.

Thankfully, the wrong answers didn’t put her off and she fought her way back to secure the money with 18 seconds left.

The Chasers admitted she played well, keeping the 18-second head start. The Menace said: “When you got one wrong you didn’t lose your composure.”

He added: “We were even there, so three of us against one of you and you did exactly the same, well done.”

Hannah said she’d be getting a new bike with the money, which the Chasers told her to enjoy.

Barbara had a confident start, answering a string of questions correctly. But after a while, a couple of questions saw her stumble.

Sadly, she ran out of time with 12 seconds left on the Chasers’ clock.

It was then Mary’s turn, who decided to take on three Chasers with a 16-second time advantage for £12,000.

The two teams were neck-and-neck for a while before Mary had to pass on a question and time ran out.

Beat The Chasers airs weekdays at 9pm on ITV.