ITV series Beecham House begins tonight (Sunday, June 23) and tells a tale of mystery and intrigue surrounding Englishman and trader John Beecham (played by Tom Bateman), who suddenly leaves his promising military career in the East India Company and sets out to become an independent trader and build a new life for himself. Beecham House is unsurprisingly garnering comparisons to Downton Abbey due to its sumptuous period aesthetics and large cast, not to mention its Sunday night slot on ITV. Express.co.uk caught up with some of the stars of the show, who teased what viewers could expect.

Who is in the cast of Beecham House?

Tom Bateman stars as the charismatic merchant John Beecham, who is hiding many secrets from his family about his time in India.

Bateman is perhaps best known for his roles in Jekyll & Hyde, The Tunnel as well as last year’s re-telling of Vanity Fair.

“What I like about him is that there are certain points where he thinks he’s so right and he’s wrong.” 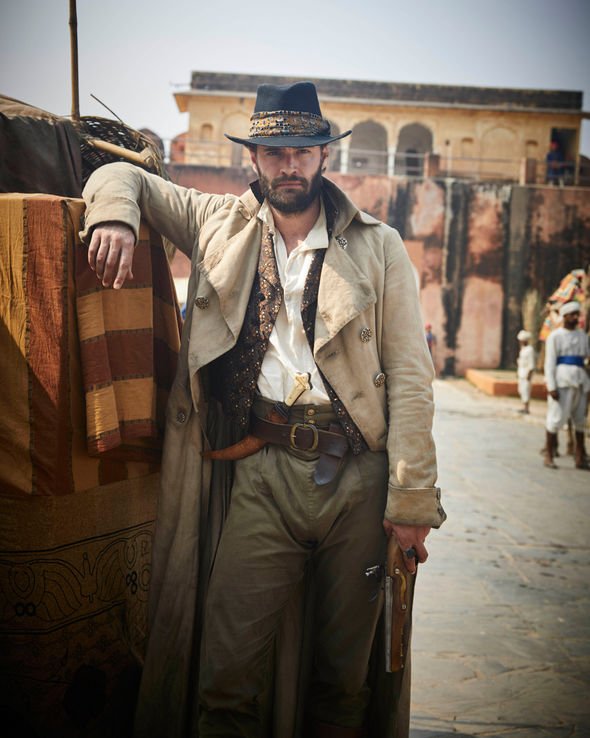 Lesley Nicol has graduated from downstairs in Downton Abbey as Mrs Patmore to the more distinguished Henrietta Beecham.

Nicol has also had roles in East Is East, The Catch Heartbeat and The Bill.

Speaking about the comparisons to Downton Abbey, Nicol said: “I think it’s its own thing. It’s not something that’s been done before in the way Downton was similar in its own way.”

On her character, she said: “She’s the matriarch of the family and she wants things her way and she has some funnies.”

WHERE IS BEECHAM HOUSE ON ITV FILMED?

Dakota Blue Richards takes on the part of no-nonsense English governess Margaret Osborne, who is one of John’s neighbours and also a potential love interest.

Richards shot to fame in Skins and has a number of screens credits under her belt including Lightfields and the Inspector Morse prequel Endeavour.

“She’s very independent, she’s intelligent and she’s driven but she’s not somebody who’s had things handed to her, she’s had to work quite hard and she’s somebody who will not be a victim and is determined to make a good life for herself.”

The actress added: “Apart from anything else, she sees John as a part of that good life.” 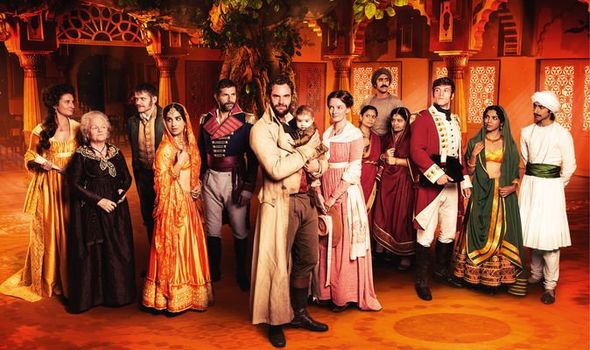 French actor Grégory Fitoussi plays General Castillon, who clashes with John and questions his motives given his history with the East India Company.

Australian star Pallavi Sharda will be playing the feisty and mysterious Chandrika, who is quite the riddle. 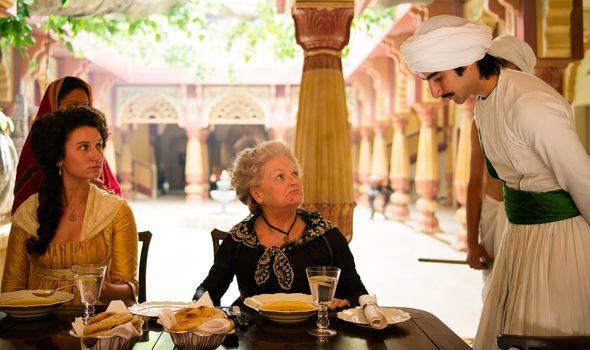 Rising star Bessie Carter is going to be taking on Violet Woodhouse, an ambitious young English woman who has set her sights on John as her future husband.

Carter is no stranger to period dramas after starring in Cranford on the BBC, Les Misérables and miniseries Howards End.

Speaking about Violet feeling like a fish out of water, Carter explained: “It was ridiculous because it was so confusing for them and so different for them and what’s going on? That was funny because you were seeing people reacting for the first time.”

Leo Suter portrays John’s unruly brother Daniel Beecham, who is also part of the East India Company and reunites with his sibling many years apart.

Suter has had roles in the likes of ITV’s Victoria, Clique and Sanditon. 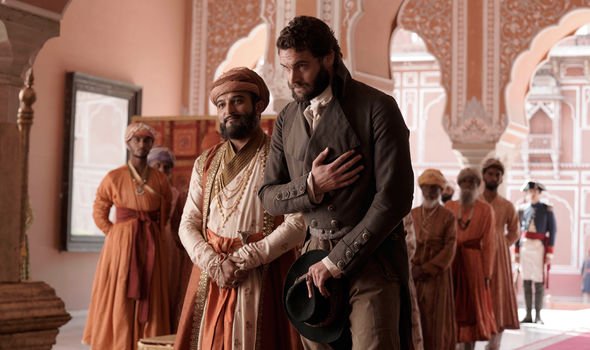 Ray has had a varied career which has seen him take the lead in his hit show Citizen Khan to Channel 4’s Ackley Bridge to even presenting ITV breakfast show Good Morning Britain.

Marc Warren as Samuel Parker and Viveik Kalra as Baadal.