The Berlin International Film Festival has unveiled an unusual jury format for this year’s unusual edition, with six former Golden Bear winners (the festival’s top prize) set to convene during the March event to decide on its awards.

As previously announced, the fest is taking place in two stages, an ‘Industry Event’ March 1-5 which will include the European Film Market as well as the presentation of the event’s festival program to industry delegates. This will be followed by an audience-focused festival from June 9-20.

The jury will convene in Berlin during the first event in March and will watch the film’s in the Competition program on the big screen, with the awards announced that week. The plan is for a physical ceremony to follow in June where the winners can be honored.

The six members of the jury are below. No president has been appointed this year. 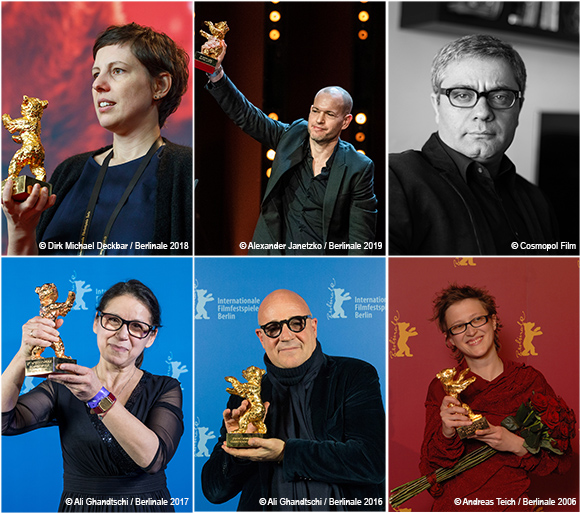 The Berlinale selections will be published on the following dates: