AMC’s hit series Better Call Saul returned to screens on Monday with a major episode which saw the highly anticipated return of Walter White (played by Bryan Cranston) and Jesse Pinkman (Aaron Paul). Reflecting on production, the show’s executive producer revealed the moment he had to correct Bryan Cranston after a character mishap.

Many fans were left emotional after Walter and Jesse made their surprise return to screens.

As Better Call Saul is fast approaching its final instalment, many viewers had anticipated their comeback but were not aware which episode it would happen in.

Fans were initially introduced to the characters in the original Netflix series Breaking Bad.

As Better Call Saul was the prequel spin-off, Walter and Jesse appeared to transport viewers back to an episode from the original series. 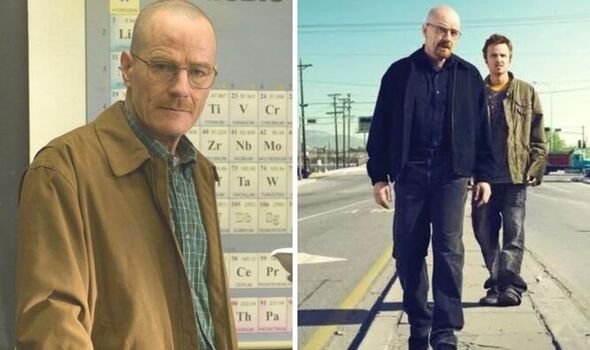 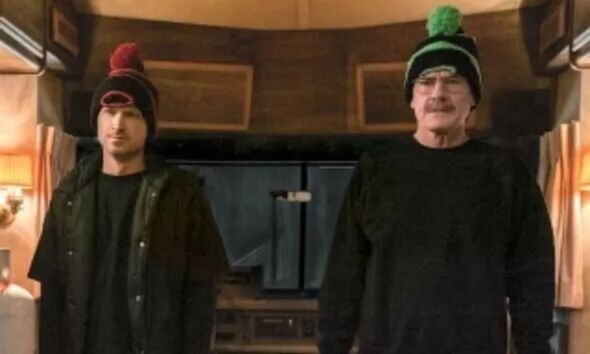 However, following the episode’s release, executive producer Tom Schnauz made an insightful revelation about the Walter White star, Bryan Cranston.

Paying a tribute to the actors, he praised: “Bryan and Aaron were incredible. I mean, they slipped right back into the roles.

“With Bryan, all I had to say was, ‘Less Heisenberg, more Walt,’ because I think a couple of times he went to the season 5 Heisenberg where he was in full control.”

Tom told Entertainment Weekly: “They had to be reminded, ‘This is very early on season 2, you guys are in way over your heads,’ so that little adjustment was made on set.” 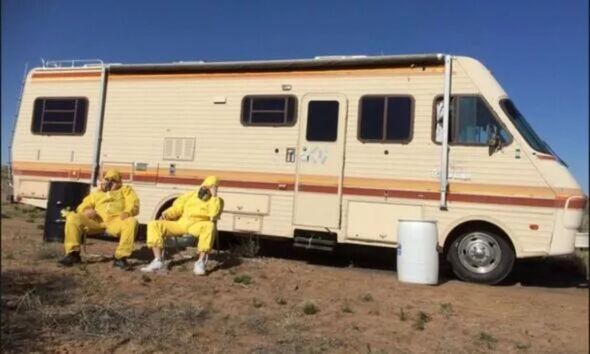 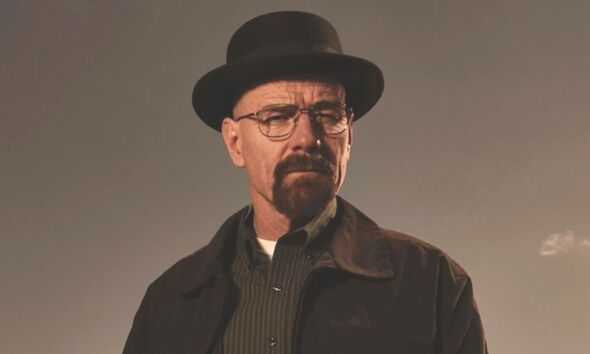 Although Walter and Jesse guest starred in the 11th episode of season six, their appearance transported fans back to the beginnings of Breaking Bad.

The two episodes were linked as they provided insight into the Breaking Bad episode titled Better Call Saul.

The original episode which first premiered in 2009, featured a kidnapped Saul in the back of Jesse and Walt’s meth lab RV, begging for his life.

He could be heard pleading: “It wasn’t me! It was Ignacio! He’s the one!”

However, in the recent Better Call Saul episode, viewers gained an insight into what happened just moments before Saul was heard begging for his life.

Saul was convinced he would be left for dead in the desert but was shocked after he stepped foot into the RV.

It was at that moment, that Walt stepped into the shoes of his alias Heisenberg, and gave instructions on cooking meth while Saul pressed him for more details about making the famous blue drug.

When Walt refused to engage in conversation, Jesse was keen to know about Saul’s connections and asked: “So, who’s Lalo?”

However, Saul brushed him off and asked Walt to try the engine, and fans will recall that this scene also took place in the 2009 episode.

In that instance, Saul asked Walt and Jesse if Lalo had sent them to kill him, which later inspired Jesse’s question.

Walt star Bryan would have needed reminding about his character’s level of control as Walt hadn’t transformed into his meth kingpin alias, Heisenberg yet.

It’s believed the transformation from Walter White to Heisenberg took place in season four when he confessed to his wife Skyler White (Anna Gun) that he was no longer in the meth empire for their kids anymore, instead he was doing it selfishly.