The midseason finale of Better Call Saul Season 6 was a powerful Howard Hamlin-focused episode. Jimmy and Kim dealt the final blow in their plan to destroy Howard’s reputation, but not even they could have predicted what happened next. Howard showed up at the duo’s house to finally give them a piece of their mind. Here’s everything fans need to know about Howard’s final monologue and his reference to Leopold and Loeb. 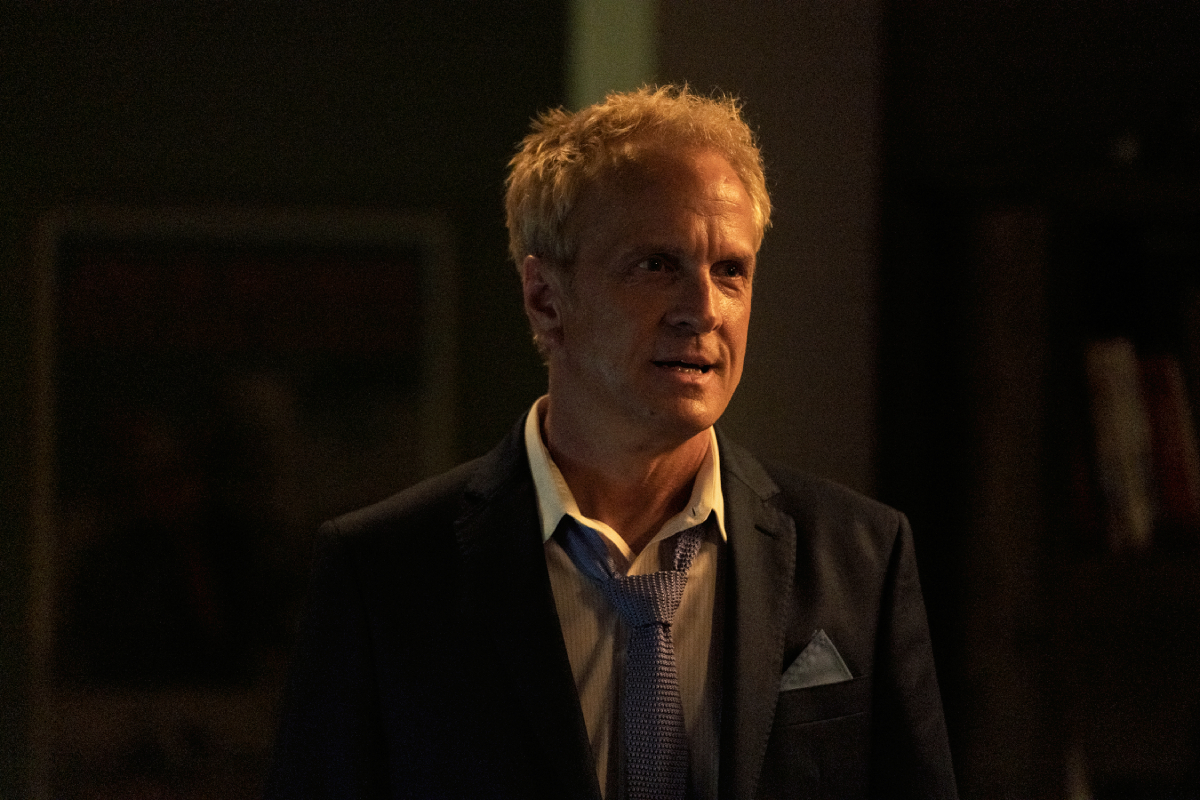 Jimmy and Kim pulled off one of their cruelest scams on Howard in Better Call Saul Season 6 Episode 7. They have been working to destroy Howard’s reputation throughout the season, and it seems like they finally succeeded. Through an elaborate scheme, Jimmy and Kim caused Howard to make a fool of himself during the Sandpiper hearing, and even implant the idea in everyone in the room that he is on drugs.

Howard is no dummy, however. Later that night he shows up at Kim and Jimmy’s house and confronted his tormenters. “It’s funny, my place in the show hasn’t been the monologue guy. I’ve been somewhat reactive. I’ve certainly gotten great things to say — there’s no doubt about it — but I’ve spent a lot of it listening to Kim yell at me and Jimmy wail on me with stuff,” Howard actor Patrick Fabian told Variety.

“So I was a little nervous … all of a sudden it’s like a Howard episode,” the actor added. “The good news is I’m surrounded by such great artists, and I got to stand next to Rhea and Bob for that final scene, who are some of my best friends and favorite people to ever work with.”

During this scene in Better Call Saul Season 6, Howard has some phenomenal lines. “You two are soulless,” Howard tells Jimmy and Kim. “You’re perfect for each other. You have a piece missing. I thought you did it for the money but now it’s so clear. Screw the money. You did it for fun. You get off on it. You’re like Leopold and Loeb. Two sociopaths.”

In this Better Call Saul scene, Howard refers to a real true crime case. In 1924, two young men Nathan Leopold and Richard Loeb murdered a 14-year-old boy named Bobby Franks. Their reason for killing Bobby was nothing more than a desire to create the perfect, motiveless crime, according to northwestern.edu. 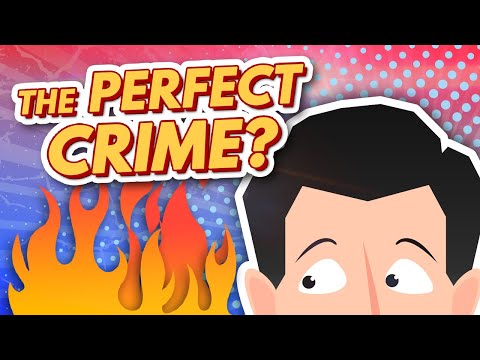 Leopold and Loeb were however caught, tried, and convicted for their crimes. While in custody, they showed no remorse for the senseless and violent murder they committed. Howard compares Kim and Jimmy to these two criminals because of their utter lack of remorse or even emotion for what they’ve done. And while they didn’t murder Howard, he ironically ends up dead within minutes after speaking this line.

Does Howard really think Jimmy and Kim are ‘soulless?’

Another notable line from Howard is when he calls JImmy and Kim “soulless.” Howard actor Patrick Fabian feels that his character really meant what he said. “By the time he gets to the apartment at the end of Episode 7, Kim and Jimmy have humiliated him; they’ve stripped him naked in his own office,” the actor told Variety.

“You know, he’s a benefit of being who he is — a Silver Spoon, white guy, all those sorts of things. But at the end, he plays by the rules, and Kim and Jimmy do not at all. And so that is soulless, and I think he does believe it.”