The blaze erupted at 6.15pm on Wednesday and was fully extinguished just over two hours later after 22 firefighters responded to the scene. 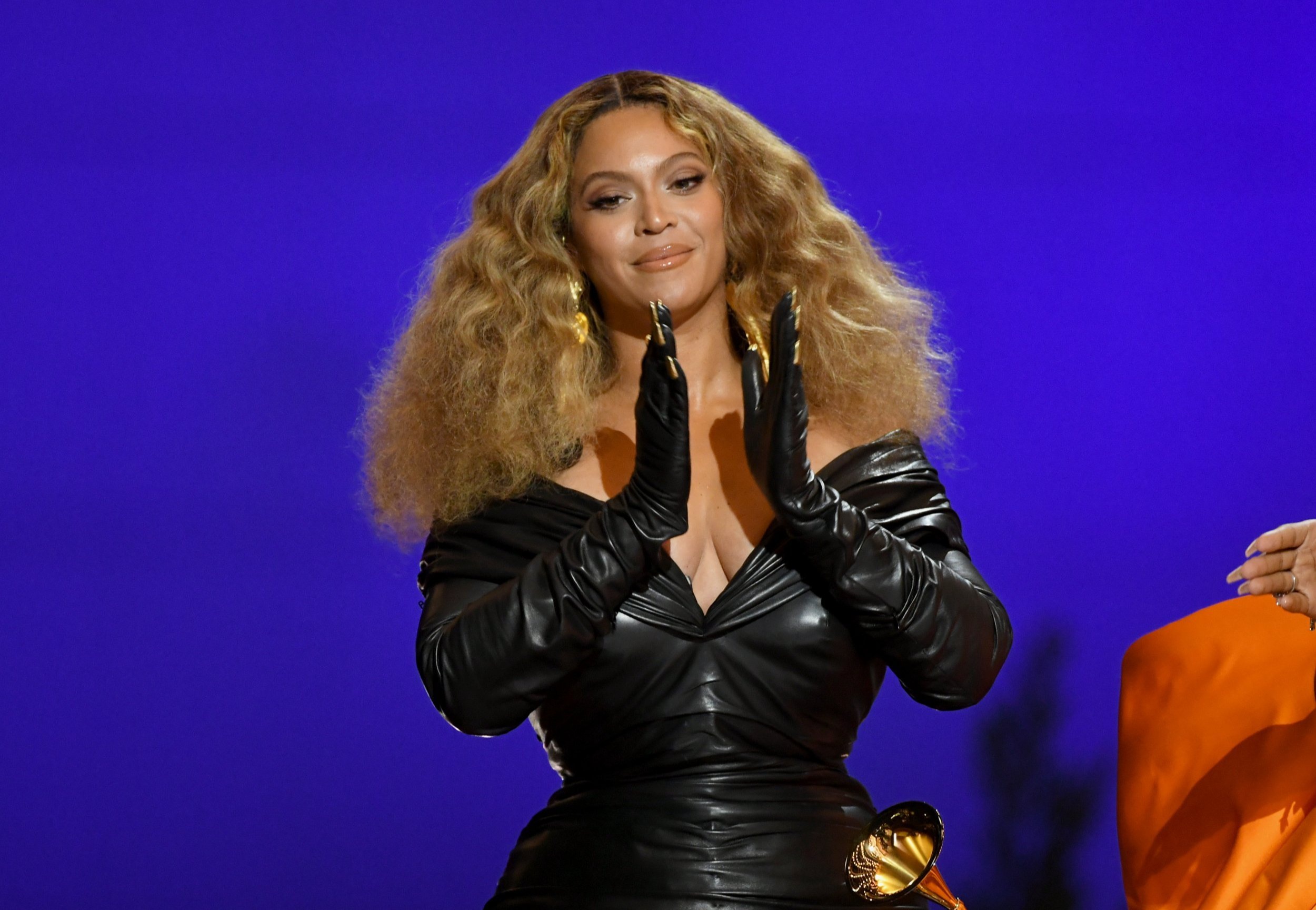 Local outlets had previously reported that the house was owned by Beyonce and her husband, Jay-Z. It is unclear if they were in the home at the time.

"If they didn’t get there when they did, it could have been much worse. It’s a historic home," a fire department spokesperson told the New York Post.

The cause of the fire has not yet been determined, however it was contained by 7pm and only rose to a one-alarm fire ranking.

The mansion is assessed at over $2.4million, and was acquired by the Carters' LLC back in 2015, according to reports.