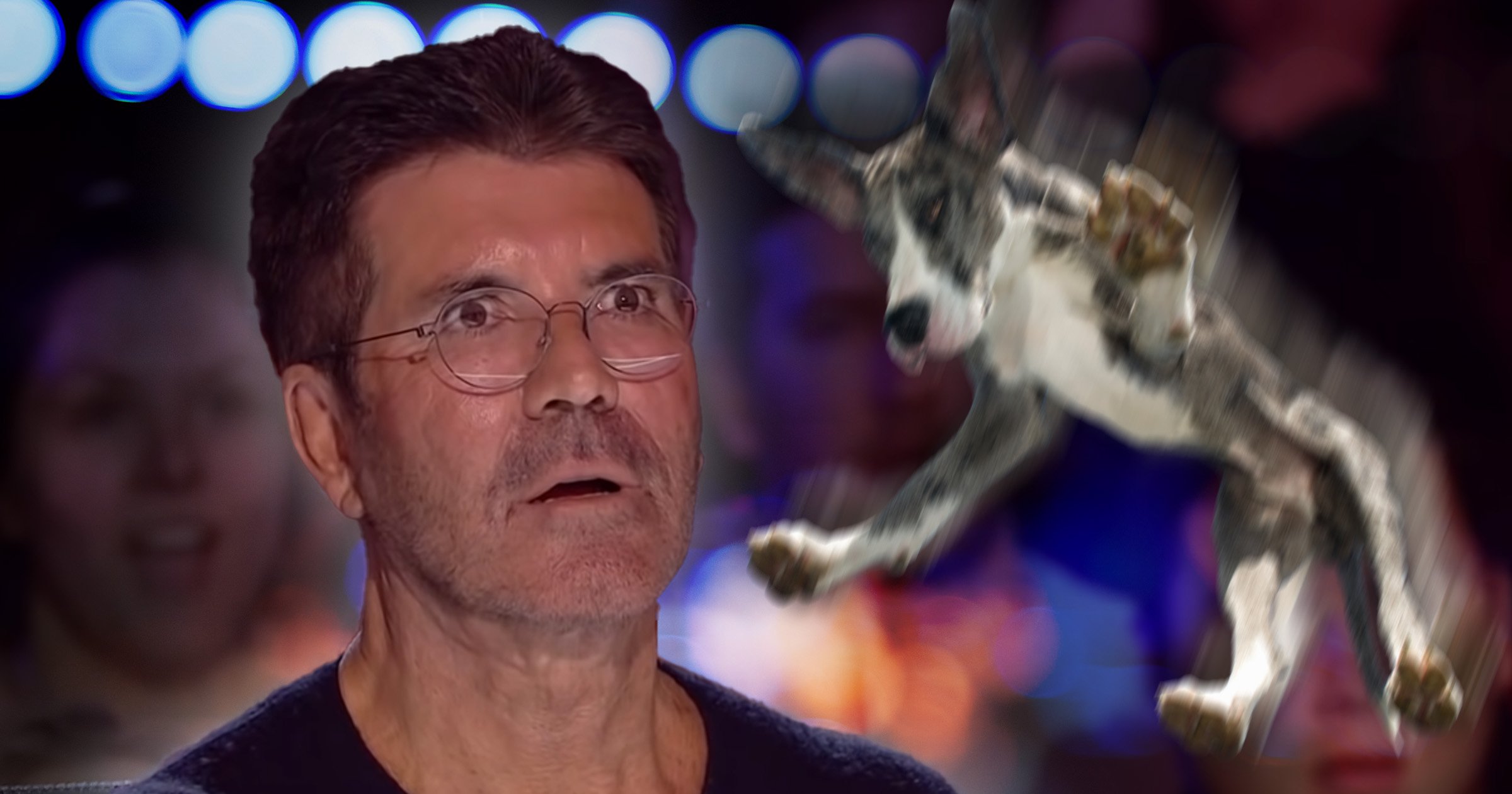 Simon Cowell has shared that a dog plummeted from the Britain’s Got Talent stage during an audition.

The 62-year-old mogul, who returned to television screens on Saturday for the new series of the ITV competition show, revealed that the moment has been cut and will not make it to air.

‘We didn’t show it, but we had a dog fall off the stage this year,’ Simon let loose.

The judge also recalled how a six-year-old boy fell at height from a ramp during a scooter stunt act.

‘That sort of stuff does not happen very often,’ he stressed. ‘I don’t think we’ve had a kid actually hurt themselves on stage.

‘But the truth is, kids, whether they have bikes, scooters, skateboards… it’s the same with Eric. When he goes to skateboarding lessons, unfortunately, you do fall over.

‘I’ve fallen off many things as well,’ he quipped of his own recent E-scooter accident, which saw him rushed to hospital with a broken arm and facial cuts.’

Simon implored that the production team goes to special lengths to ensure safety is paramount.

‘You try and make sure it’s safe and they have a lot of time to prepare but it did happen but in this particular case, hats off to him,’ he said.

‘He was only a little boy but he just wanted to finish the act. If he did hurt himself, we never would have carried on with that.’

While the dog falling off the stage won’t be aired, viewers will be able to see the terrifying moment the young boy plummets from the ramp, however, the scenes have been cut down.

‘On the actual take, it didn’t happen quite as quickly as it was shown in the episode where he got straight back up again,’ he spilled.

‘There was a much longer gap where we checked if they were okay because when you do that kind of act, you do fall over, even when you’re practicing so I think he was used to it.

‘We liked them even more because they all rallied together and supported each other but yeah it was petrifying.’

Britain’s Got Talent continues on Sunday April 17 at 7.35pm on ITV.