BIG Little Lies season two has only a few episodes left and the Monterey Five are desperately trying to keep it together.

Although Mary Louise, played by Meryl Streep, is inching closer to finding out what really happened to her son, fans are hoping police will ultimately prove Perry to be a rapist and murderer. 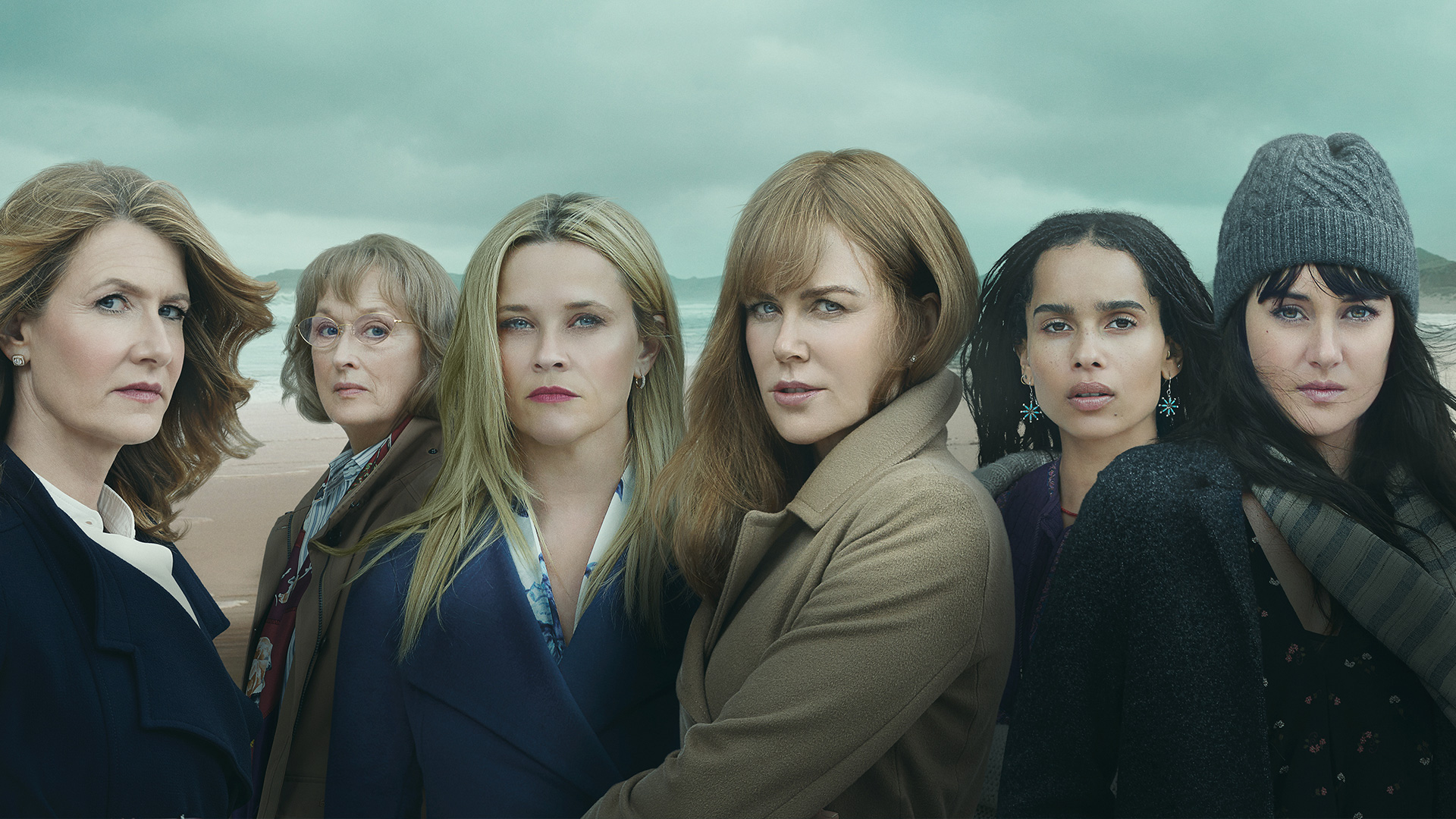 Their big secret from season one has yet to be revealed – spoiler: Bonnie pushed Perry down the stairs and killed him and the others helped cover it up – but BLL conspiracists think they know what’s going to happen in the finale.

Taking to social media, one fan mused: “I guarantee it’ll be revealed that Perry killed his brother when he was 5. #BigLittlesLies #bigLittleLies2”

And on Reddit the conversation continued with many fans discussing the probability a situation stemming from Perry’s childhood being the reason for his rage.

A fan wrote: “I think either Perry killed the brother, probably accidentally as he was only five, or the brother died in suspicious circumstances (I.e. Mary Louise or the father killed him) but then she made Perry feel guilty for it. 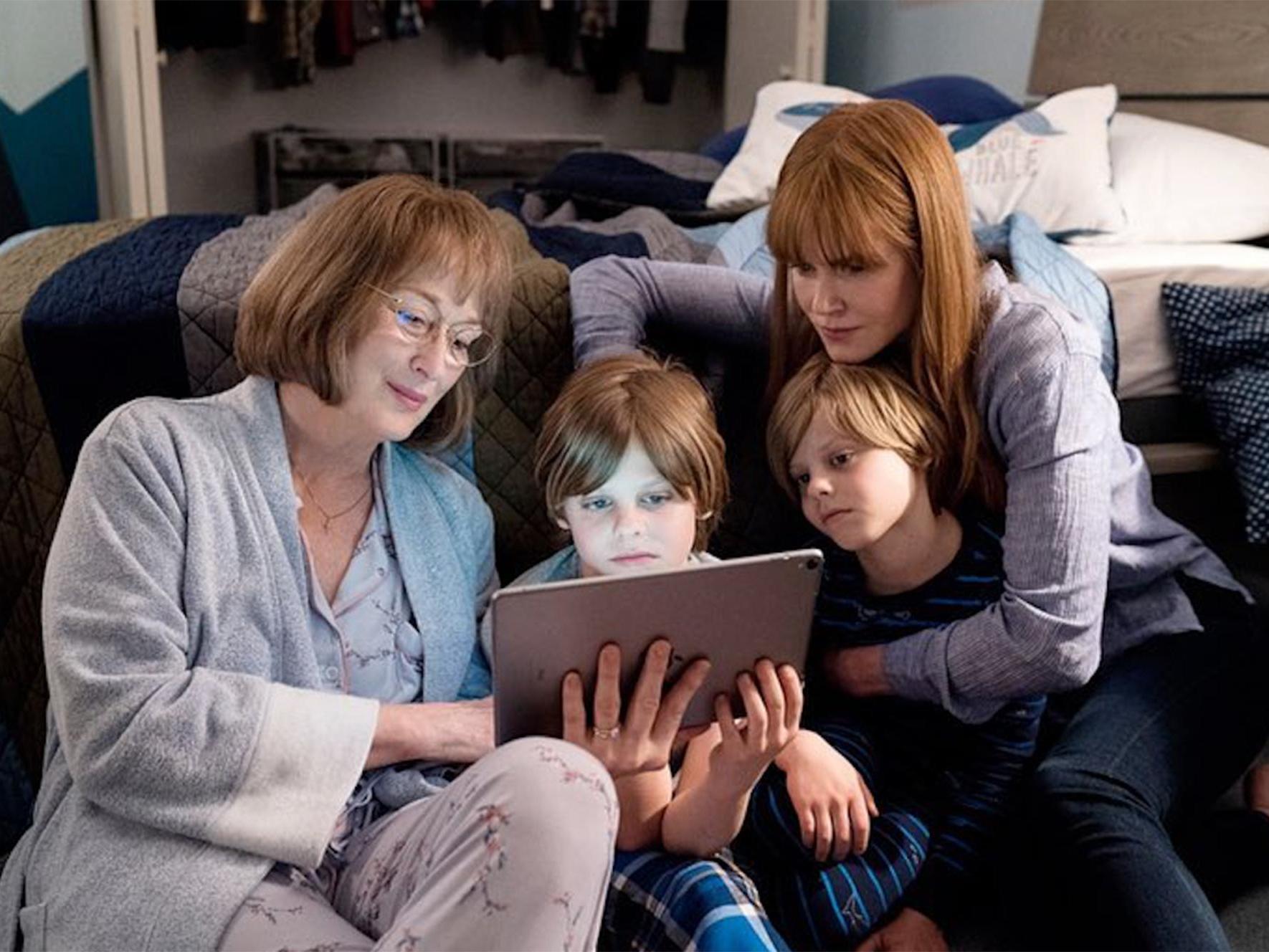 most read on tv & showbiz 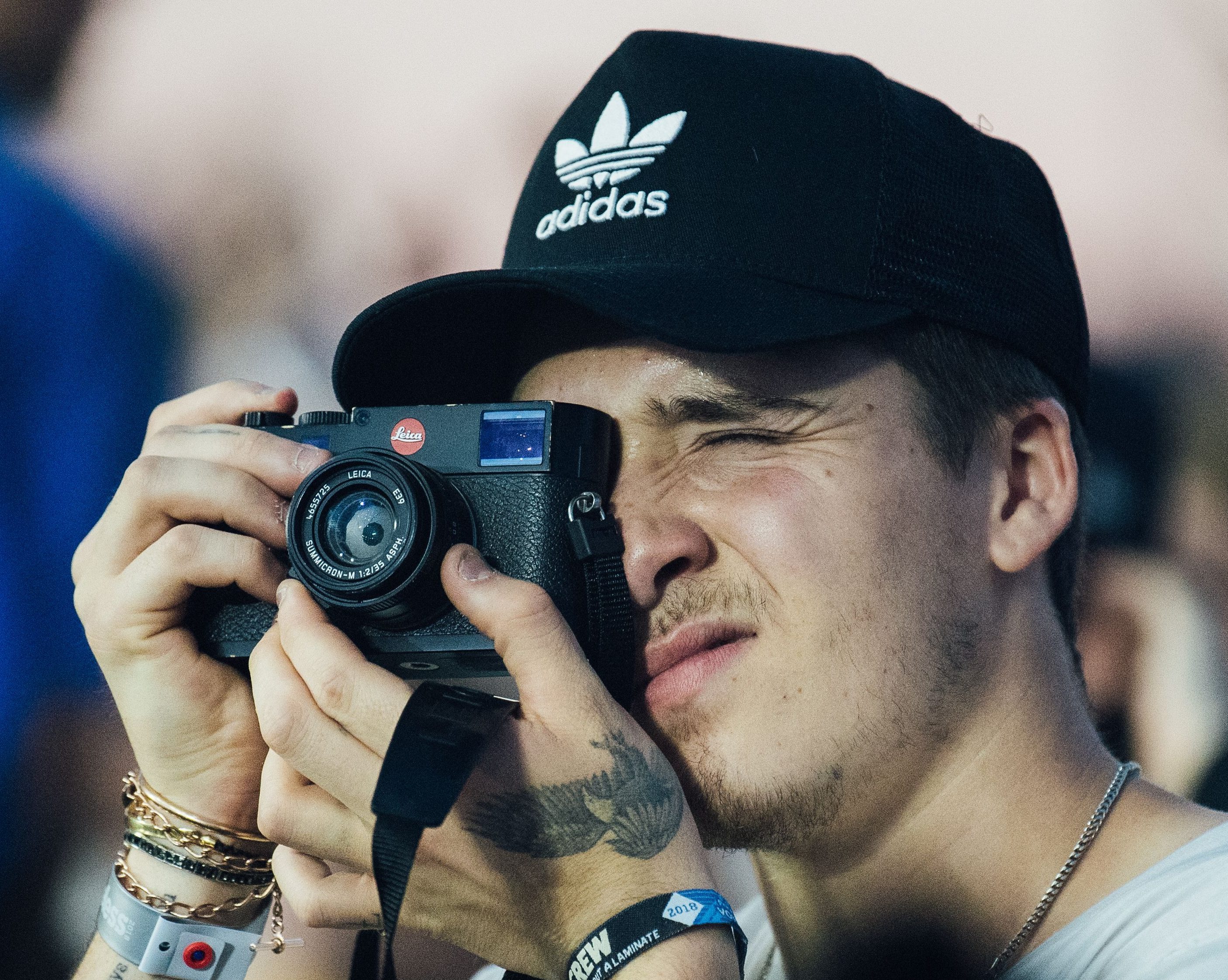 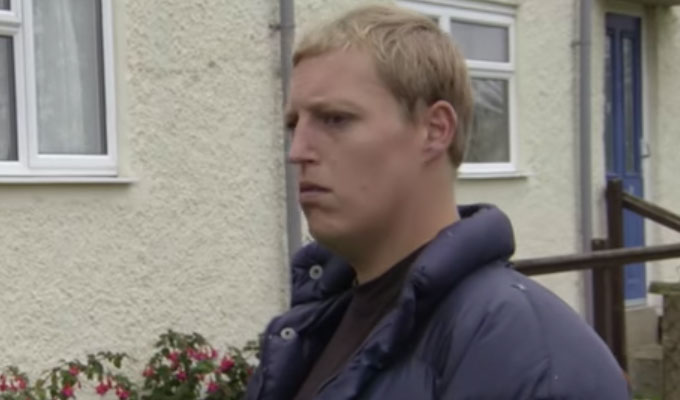 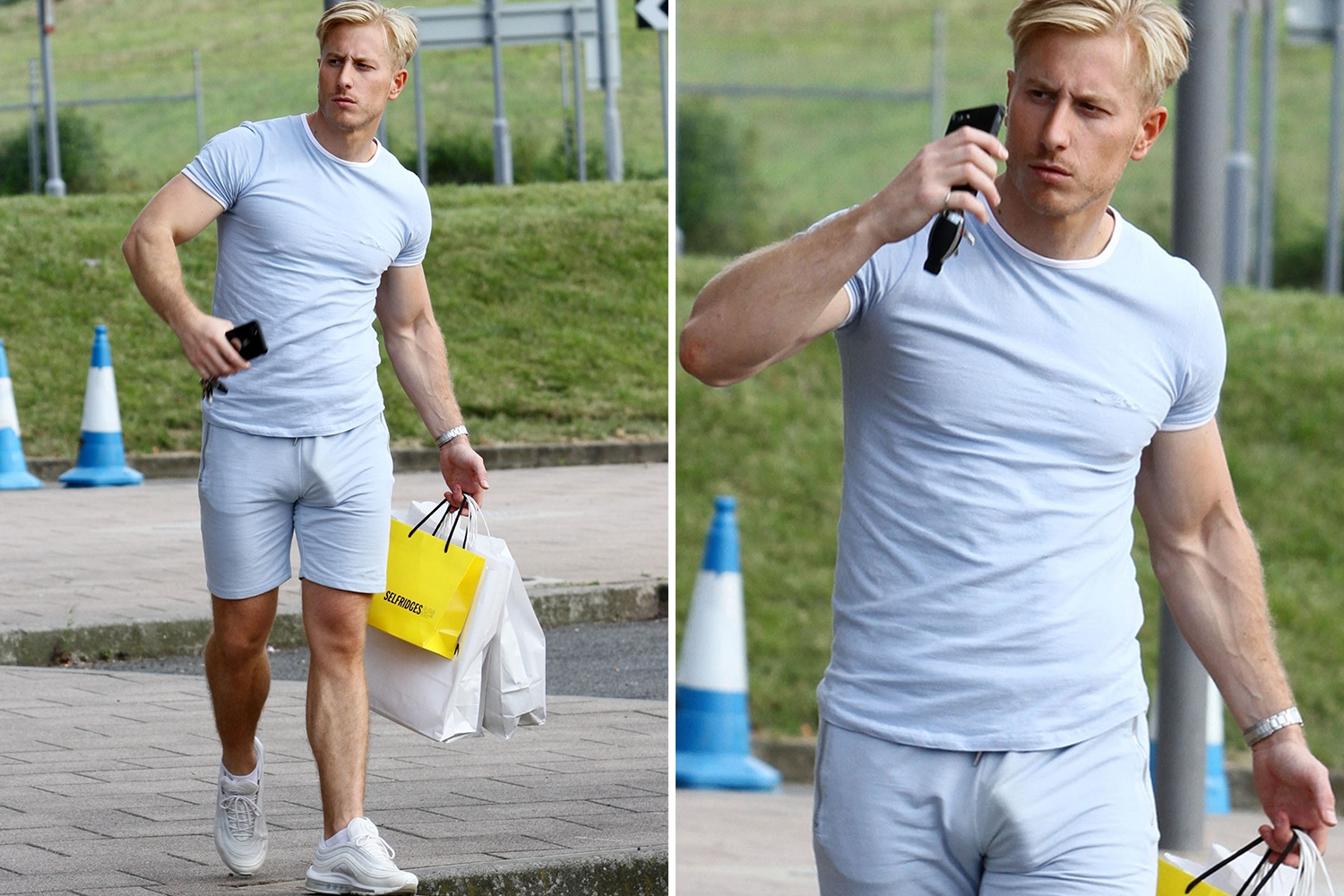 While another pondered: “It’s probable that something happened in Perry’s childhood that lead to the uncontrolled and violent anger he seems to direct at women specifically. I’m betting whatever that is had something to do with Mary Louise and his brother.”

Here is a spoiler if you haven’t watched the second series yet – Perry raped Jane and was Ziggy’s biological dad.

While the little boy tries to deal with the fallout of this revelation, fans are hoping the Monterey police force will uncover the truth about Perry.

One wrote: “Lord if the cops don’t figure out that Perry was a straight up PSYCHO I’m going to be pissed”

“Surely the police will discover what a crazy Perry was now Jane has remembered he was her rapist. How much do you want to bet that wasn’t his first? How many other women did he attack?”

Big Little Lies is on HBO, available on Sky TV.