“A number of promoters have called,” Andrew Wyatt says after the comedian’s release from prison 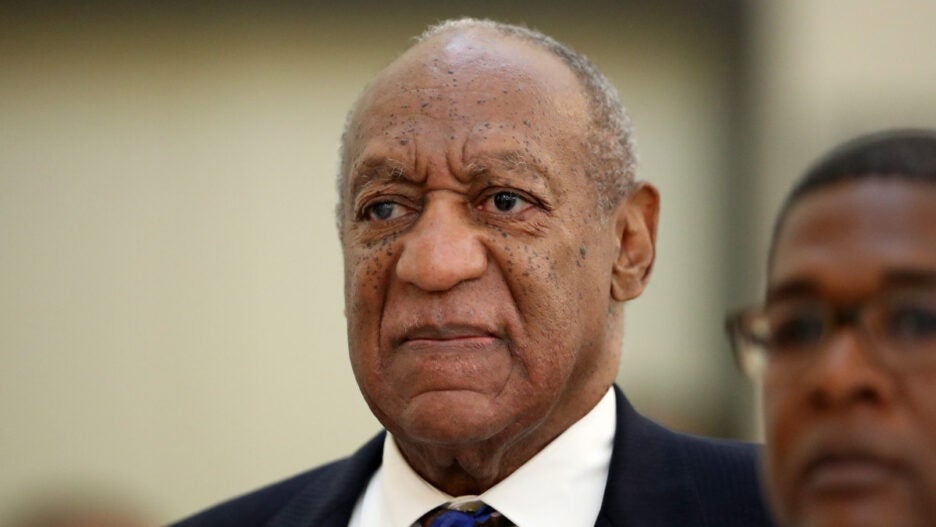 Following his release from prison, Bill Cosby could be planning a tour for a new one-man show.

Cosby was serving a three- to 10-year sentence for aggravated indecent assault, when on Wednesday, the Pennsylvania Supreme Court overturned the conviction.

Wyatt said that Cosby had to relearn the layout of his Philadelphia mansion, due to his blindness from long-term glaucoma. 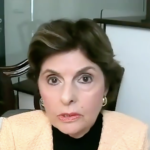 In the aftermath of Cosby’s release, many of his women who accused the comedian of sexual assault are upset about the court’s decision.

“It’s horrible. It’s going to discourage people from coming forward. If he got let out, then what’s the point?” Journalist Joan Tarshis, who alleges Cosby raped her when she was 19 years old, told Inside Edition.

“I’m angry that the court system is skewed in such a way that wealthy and powerful people, particularly men, are advantaged over women,” said Patricia Steuer, another victim who accuses Cosby of drugging and raping her in the 1970s.

For his part, Cosby denies all of the allegations from his 60 accusers, issuing a statement on Wednesday in which he condemned the media for “pushing” certain rhetoric against him.

“In response to the rhetoric that the media keeps pushing, Bill Cosby never admitted in his deposition testimony, or anywhere else, to non-consensual sexual contact with any woman and/or the drugging of anyone — he has never admitted to spiking drinks, as the media would like you,” the statement read.

“He has never admitted to spiking drinks, as the media would like you to believe. He has steadfastly maintained his innocence, before and after being falsely convicted of aggravated indecent assault,” it continued.

The statement concluded, “Mainstream media has irresponsibly, egregiously, and inexcusably misled the public with out of context coverage regarding Bill Cosby’s deposition testimony. This shall serve as a grave reminder of the consequences that come with lying to the American people to satisfy an agenda.”

The court declared that District Attorney Kevin Steele, who originally  arrested Cosby, was beholden to honor prior DA Bruce Castor’s decision to not charge Cosby.

According to the court, Cosby’s arrest is “an affront to fundamental fairness, particularly when it results in a criminal prosecution that was forgone for more than a decade.”

The justices stated that deciding to overturn the conviction with no prospect of a retrial, “is the only remedy that comports with society’s reasonable expectations of its elected prosecutors and our criminal justice system.”