Bobby Axelrod has cashed out.

In the finale, Bobby went on the lam in Switzerland to escape the legal reach of Paul Giamatti’s State Attorney General Chuck Rhoades. Said Axelrod to rival billionaire Mike Prince (played by Corey Stoll), who now owns all his companies: “So this is what it is to lose.”

The billionaire-driven Showtime series has already been renewed for a sixth season (watch the full trailer above), in which Stoll’s Prince will take the lead as a new series regular. On the heels of Lewis’ exit, the cabler announced that the drama will return Sunday, Jan. 23 at 9/8c.

“What an incredible joy to spend five years working so closely with the great @lewis_damian!” co-creator/showrunner Brian Koppelman said on Twitter. “[Co-creator] @DavidLevien and I are beyond grateful to you, Damian, for the work, of course, and the fellowship, and for all you sacrificed to come do this with us.”

The 26 Most Shocking TV Exits Announced This Year (So Far) 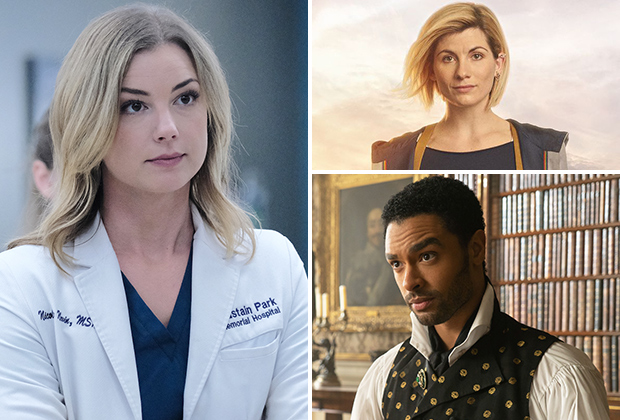 
As we find Stoll’s Prince large and in charge in Season 6, Paul Giamatti’s Rhoades “must develop a new strategy that is keener and more sophisticated than before,” reads the official description. “All the players, from Wags (played by David Costabile) to Wendy (Maggie Siff), from Taylor (Asia Kate Dillon) to Sacker (Condola Rashad), and of course Senior (Jeffrey DeMunn), must sharpen their weapons and look for new alliances in order to survive. The ground is ever shifting and the stakes absolute. New king, new war, new rules.”

In addition to Stoll’s previously announced promotion, Daniel Breaker (Girls5eva), who stars as Prince’s Chief of Staff Scooter, has also been upped to series regular.

Shocked at Axelrod’s fate? Will you miss Lewis in Season 6? Sound off in the Comments below!