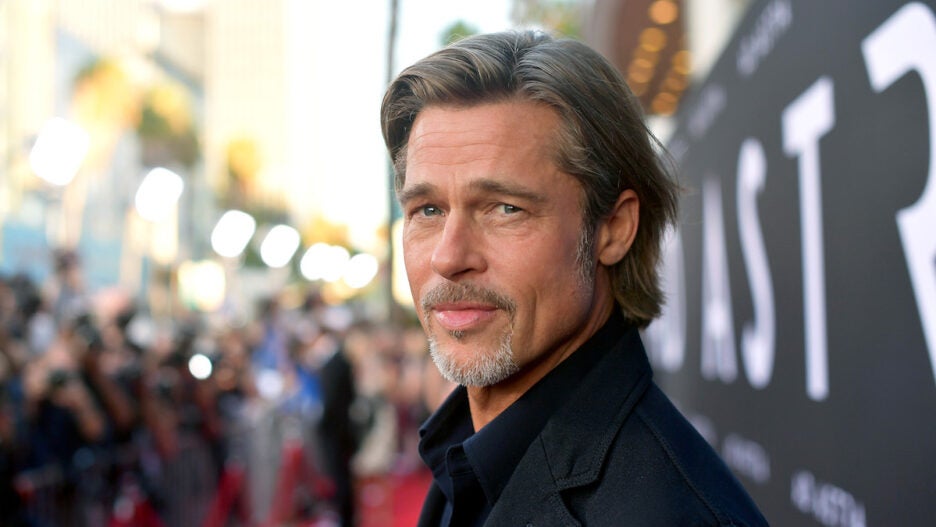 Brad Pitt is on a mission to rebuild the famed studio that has hosted recording sessions for The Cranberries, Sting, AC/DC, The Cure and Pink Floyd’s “The Wall,” brick by brick.

The 57-year-old actor and producer is partnering with French producer and composer Damien Quintard to redesign and reopen the studio, which has not been used for nearly two decades.

Built in 1977 by previous owner Jacques Loussier, Miraval Studios sits on the French estate Château Miraval, which Pitt has co-owned since 2008. 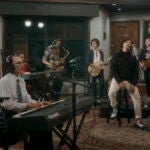 Plans for Pitt and Quintard’s custom redesign kicked off after Pitt asked for a meeting with the musician.

“When we met in Paris, we immediately clicked,” Quintard said in a statement. “It was an intense moment where we just talked and talked about sound. I was amazed at how sensitive and precise he was in his analysis of music.”

The redesign will incorporate both original and new recording equipment. Among its many features, Miraval Studios will reportedly include hybrid analogue and digital recording technology, a Dolby Atmos system, and equipment for pre-mixing for film and television. 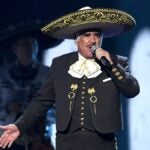 Miraval’s Studio One boasts 25-foot ceilings and a 320-square-meter live room, along with private recording booths, rare musical gear and a mezzanine overlooking the entire space, according to a news release. A swimming pool and tower connected to the studio will provide lodgings for visiting artists.

“It really is a space where you can produce anything from pop and rock, to hip-hop and classical records,” added Quintard.

Pitt and Quintard signed a joint-venture partnership agreement last year. The studio is set to open for bookings this summer. 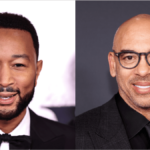