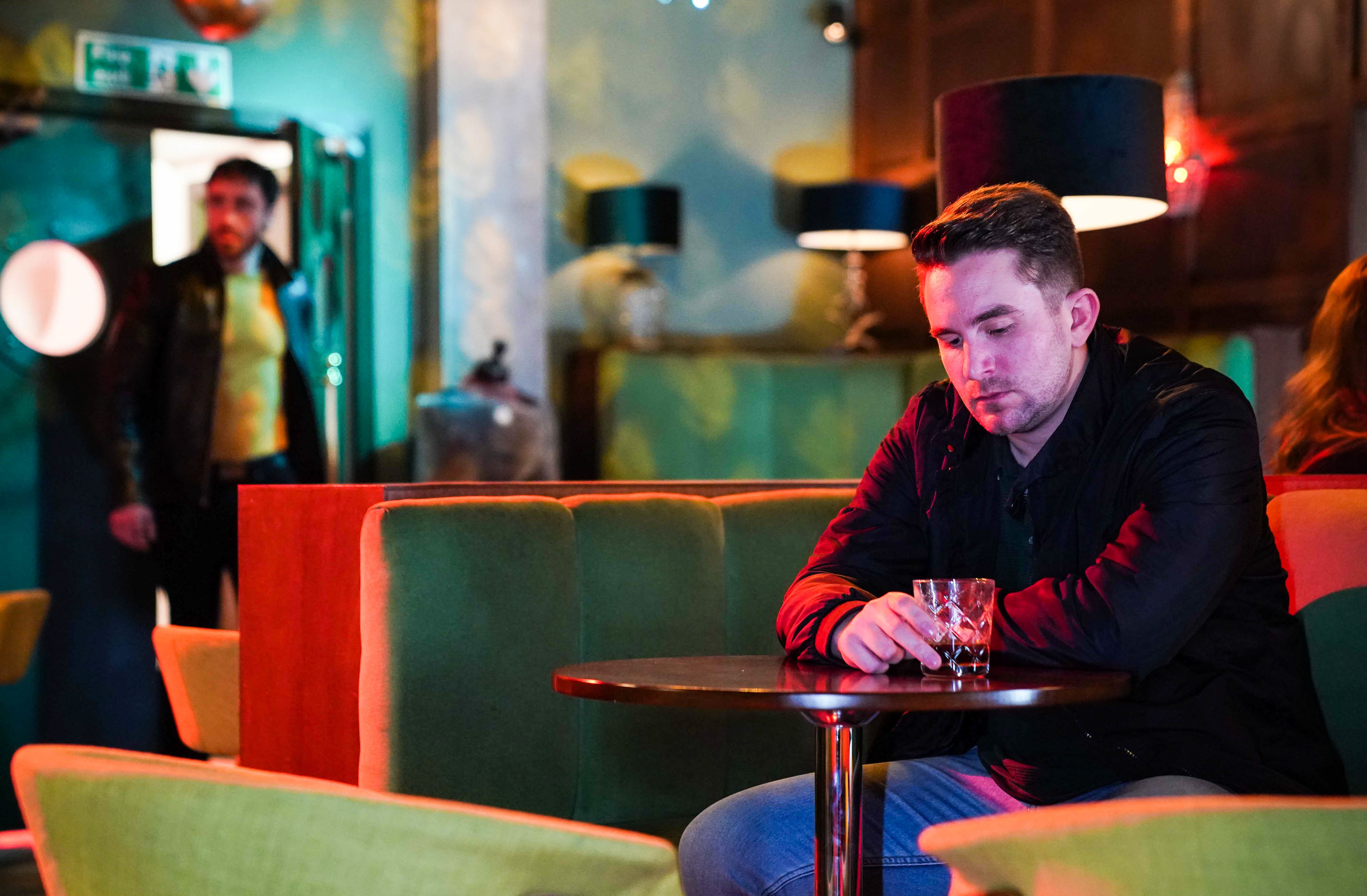 As Ben Mitchell (Max Bowden) struggles to tell someone he was raped by Lewis Butler (Aidan O’Callaghan), his friends and family begin to believe he cheated on Callum Highway (Tony Clay).

Following his sexual assault, Ben leaves The Albert early the next morning, leading to Sam (Kim Medcalf) making comments about him being out all night.

In complete shock, Ben confronts Lewis about his actions, but Lewis tells him he was the instigator.

When Ben returns home, Callum is confused and wonders where he’s been all night.

When Lewis tricks Callum into thinking he was in town with Ben, his heart sinks when Sam reveals she saw Ben leaving The Albert.

Back at the flat, Callum asks Ben if he slept with Lewis.

Unable to process everything, Ben doesn’t deny it.

The next day, after walking out on his marriage, Callum confronts Lewis who reveals Ben initiated things with him on a dating app.

Ben tries to tell Callum how much he loves him, but will Callum believe him?

You can visit the Survivors UK website here for more information and support on men and non-binary people who have been affected by rape or sexual abuse.