THE American drama series, Gossip Girl, left our screens in 2012 and we've been re-watching ever since.

To say we're excited that it's making a return, is an understatement – here's everything you Gossip Girl fans need to know. 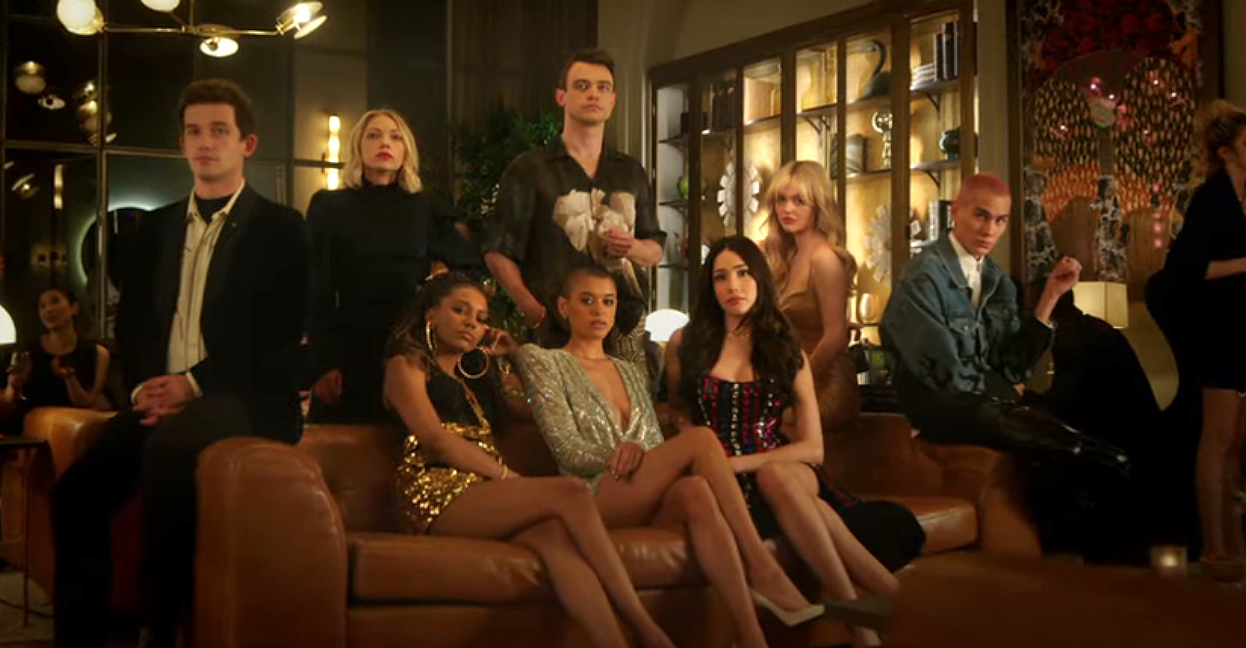 Will the reboot be available to watch in the UK?

The reboot everyone has been waiting for is finally here.

The Gossip Girl reboot trailer teased us when it was released earlier this month, but can we watch it here in the UK?

The US streaming platform HBO Max, will air the show in July and we will hopefully see it here the same month.

Sky has a deal with HBO which could mean the Gossip Girl reboot will be shown on our screens.

However, nothing has been confirmed yet and neither has a date. 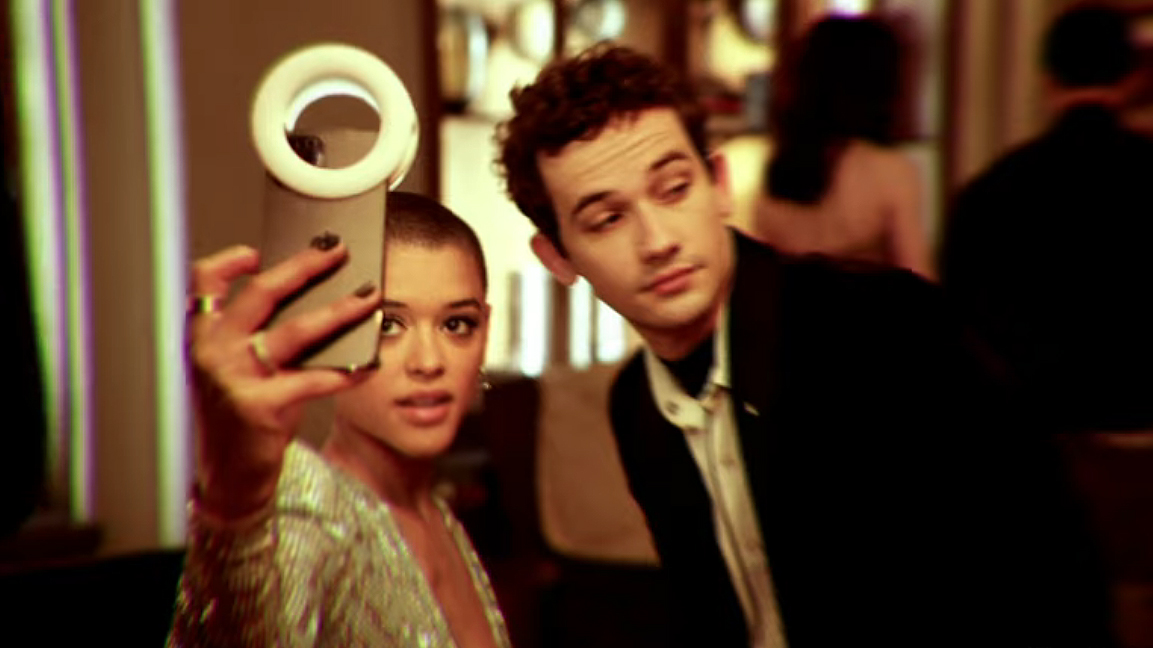 According to Deadline, the synopsis is: "nine years after the original website went dark, a new generation of New York private school teens are introduced to the social surveillance of Gossip Girl.

"The prestige series will address just how much social media—and the landscape of New York itself—has changed in the intervening years."

The new episodes will continue to pull from both the novels and The CW series.

Who is in the cast?

Co-creator Josh Schwartz said in 2019 that the new series wouldn't focus on the old cast – so it's unlikely they'll feature.

New characters will, however, reference Serena, Chuck, Blair and Dan.

The team isn't against the old cast returning to the series in some form, though their appearances haven't be confirmed.

Kristen Bell – the voice of Gossip Girl – will of course be returning!

In the reboot we can expect to see featured: