The Vanishing at the Cecil Hotel: Netflix release chilling trailer

The strange and viral disappearance of Canadian student Elisa Lam is explored in Netflix’s brand new true-crime documentary, Crime Scene: The Vanishing at the Cecil Hotel. Former manager Amy Price is interviewed at length about the 10 years she spent running the hotel, though she admitted she wasn’t aware of the building’s dark history when she took the job.

Former general manager Amy Price admitted she had no idea the Cecil Hotel had been the site of some of Los Angeles’ most infamous unsolved crimes when she took on the role.

Ahead of the series premiere, Amy Price sat down with the streaming service to detail more about her experiences as the Cecil’s general manager in the midst of Lam’s missing person case.

In the documentary, she recalled having to call 911 on thousands of occasions to assist with the hotel’s more hostile guests. 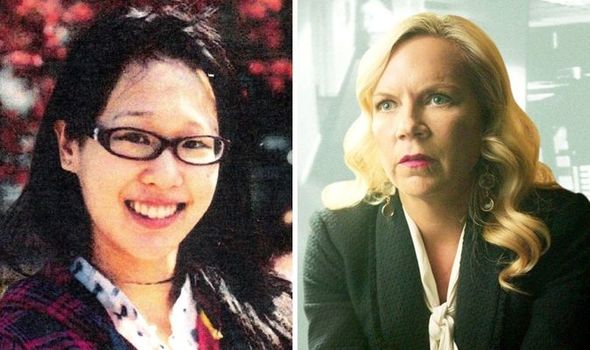 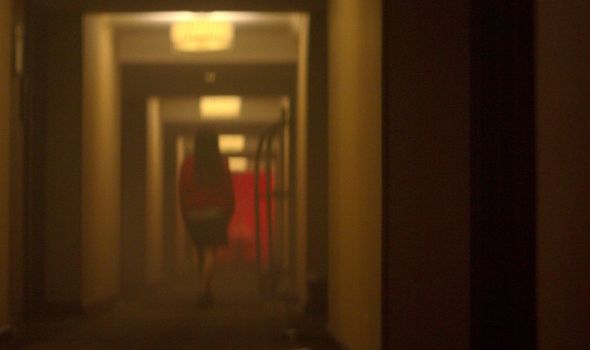 As manager between 2007-2017, she was also present when surveillance footage of Elisa Lam recorded prior to her disappearance went viral in 2013, some days before her body was found in a water tank on the roof of the hotel.

Price told Netflix she was hired in 2007 without being warned of the hotel’s notoriety for murders, disappearances and suicides.

When asked if it was ‘jarring’ to walk through the hotel lobby for the first time, Price replied: “Not at all. There wasn’t even an interview.”

She then explained: “One of my girlfriend’s husbands needed help at the hotel and I wasn’t working at the time, so I said, ‘Well, I’ve got the time. I’ll do it.’” 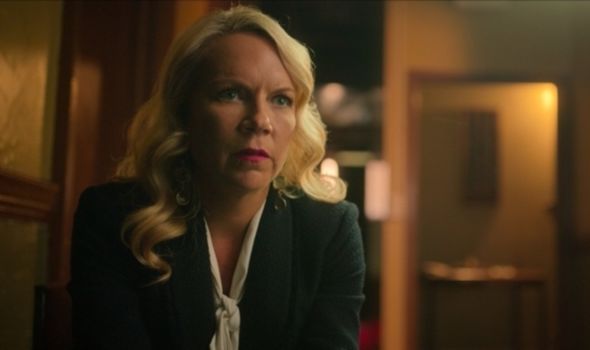 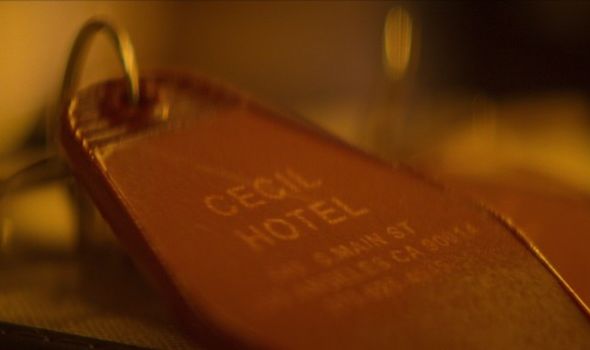 “That’s how it all started. I didn’t even research where it was. All I heard was that it was a hotel that was in Downtown Los Angeles. I walked in completely blind.”

As well as Elisa Lam’s disappearance, the Cecil Hotel is linked to some of the most publicised US crime cases in the 20th century.

Elizabeth Short, aka the ‘Black Dahlia’, was allegedly spotted drinking there before her unsolved murder in 1947, and it was also the residence of serial killer Richard Ramirez, the ‘Night Stalker’, in the 1980s.

However, despite the hotel’s well-documented past, Amy Price had to experience the Cecil’s reputation for crime and unrest first-hand.

Having been thrilled to take up the role as a hotel manager, the excitement soon faded as Price eventually realised what she had signed up for.

She recalled: “I would say it was a jaw-dropper, for sure. It was really exciting because in the beginning, my job was really just to furnish rooms, and I’m a pretty creative person.

“I’m an interior designer and I also design jewelry. But pretty soon after I started, someone in the hotel passed away.”

Price claimed this would be the first of many deaths she would eventually experience over the decade she spent working as the Cecil’s manager.

She continued: “It was just so shocking. I remember asking one of the other employees, ‘Does this happen a lot?’ He said yes.

“And that was just the first. I saw around 80 deaths over my 10 years there.”

True crime enthusiasts and documentary fans can now experience all four segments of the new miniseries to discover more about the Cecil Hotel’s disturbing history.

Crime Scene: The Vanishing at the Cecil Hotel is available to stream on Netflix.