CHERYL wowed in a cut out pink catsuit as she returned to the stage at Mighty Hoopla.

The 38-year-old singer hasn't had chance to perform live in over a year due to the coronavirus pandemic and looking after her son Bear. 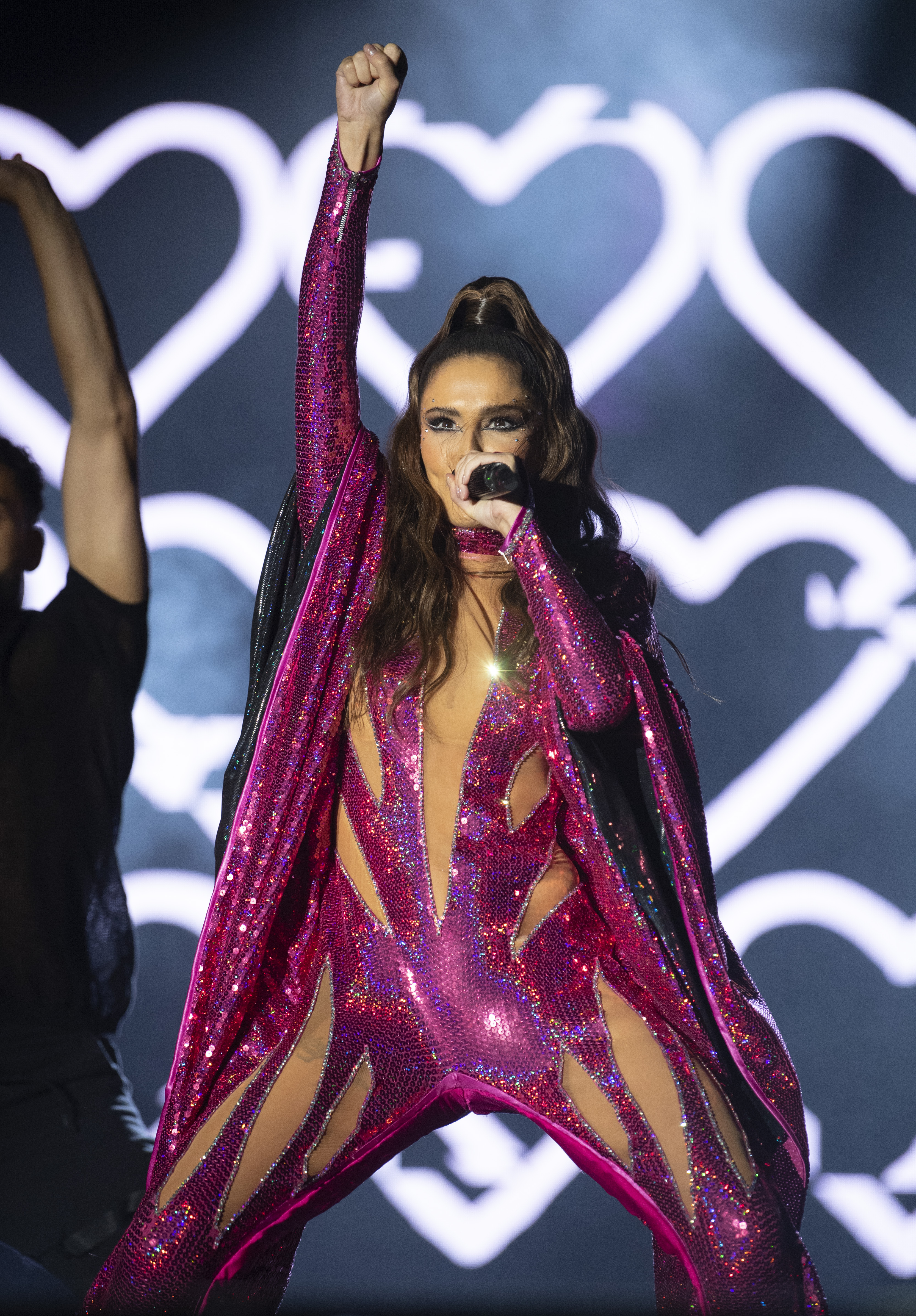 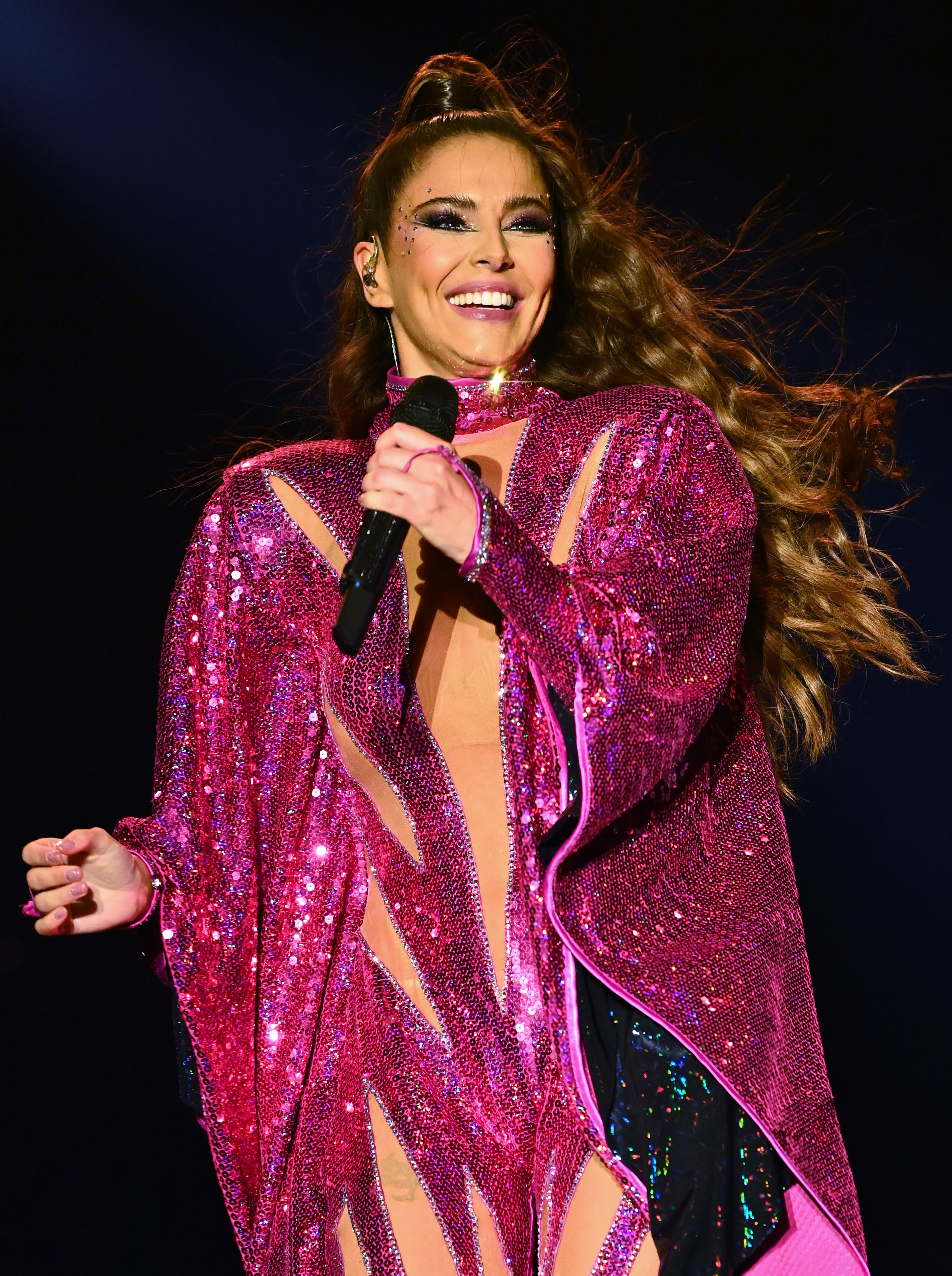 But on Saturday night Cheryl took to the stage at the festival in London, wowing fans in a bright pink catsuit.

The clinging garment featured cut out sheer panels all over her body, including all the way from her neck to her naval.

The shimmering ensemble also featured long sleeves and wing detailing, which Cheryl showed off during her energetic dance routines.

The mother-of-one had her dark hair styled in a high half up do with her locks falling in waves around her shoulders.

Earlier in the week, Cheryl had shared a smiling picture from rehearsals on social media with her dancers, ahead of her headline performance.

The picture and performance comes days after Cheryl's older brother Andrew was seen living in a tent and begging for handouts on the streets.

Andrew, 41, claims he has not spoken to the pop star for years after she previously gave him £20,000 for drug rehab.

He was seen surrounded by bottles of urine in a blue pop up tent, relying on an instant barbecue to cook meals and begging strangers for money.

"With the family I've got, I shouldn't be here," said Andrew.

Cheryl's brother Andrew is living in a tent after becoming homeless earlier this year following a relationship breakdown.

Speaking to The Sun, Andrew explained: "This is what I’m f***ing living like. I’ve been begging here for more than three months and it’s something that has really broken my heart. 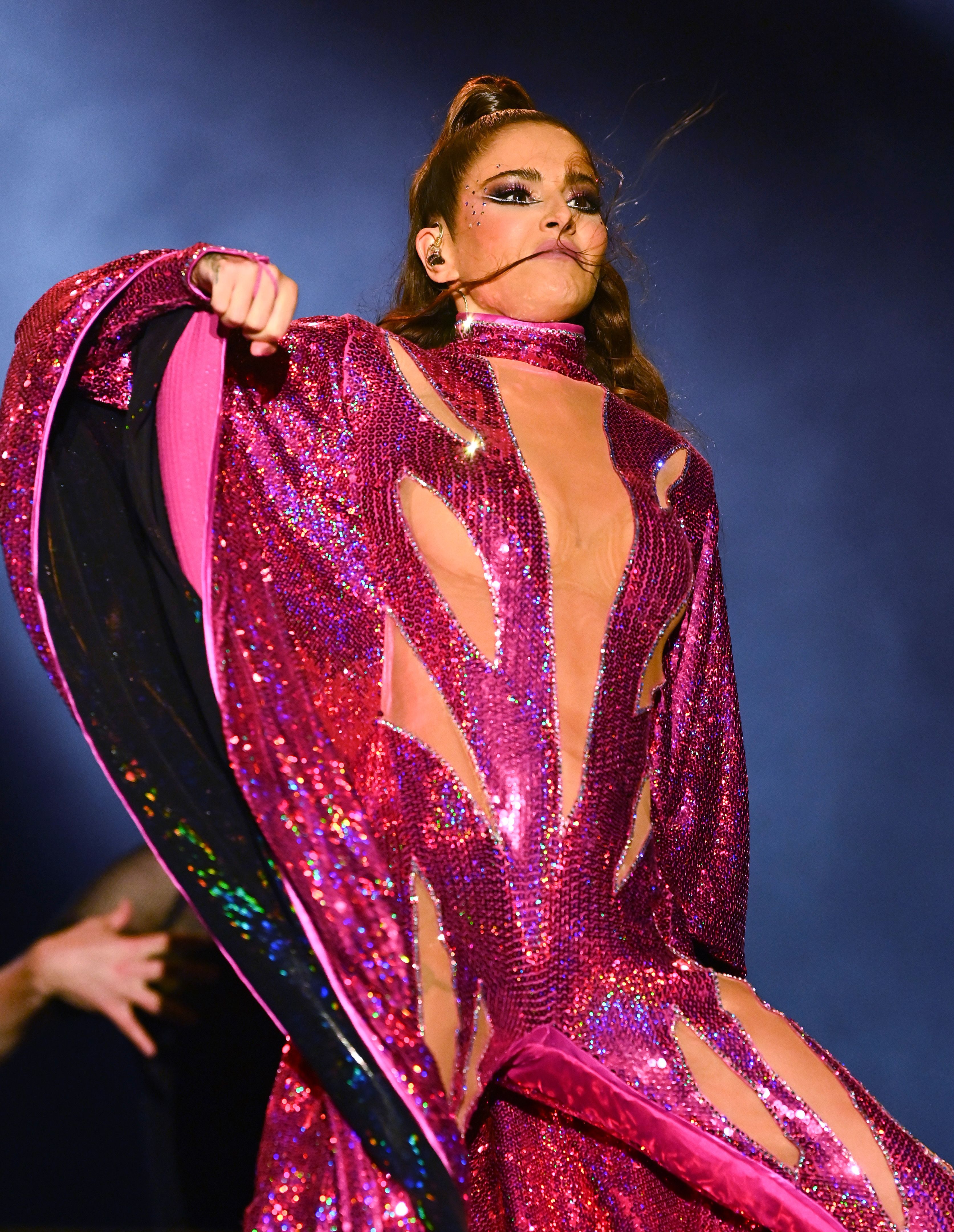 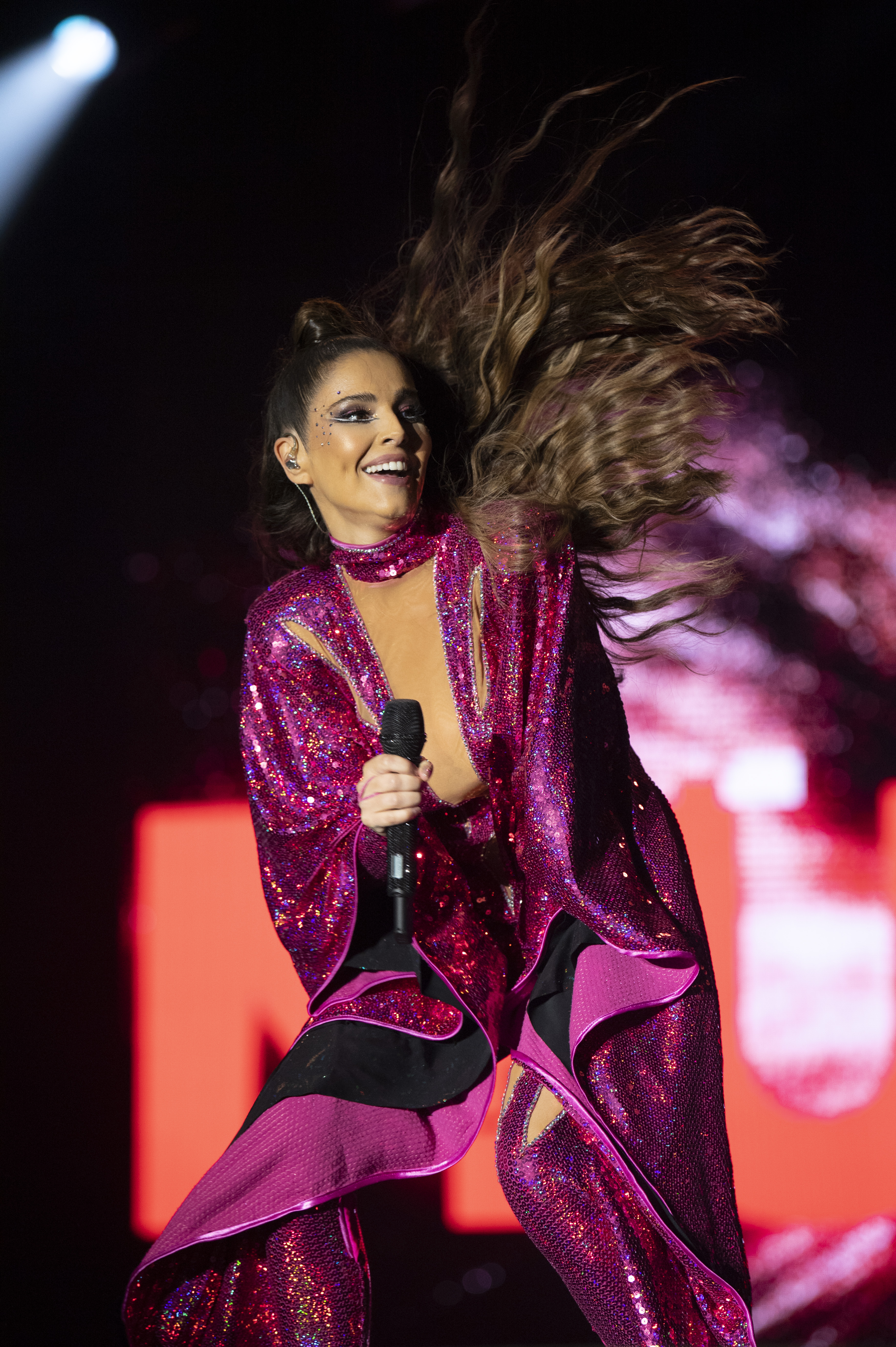 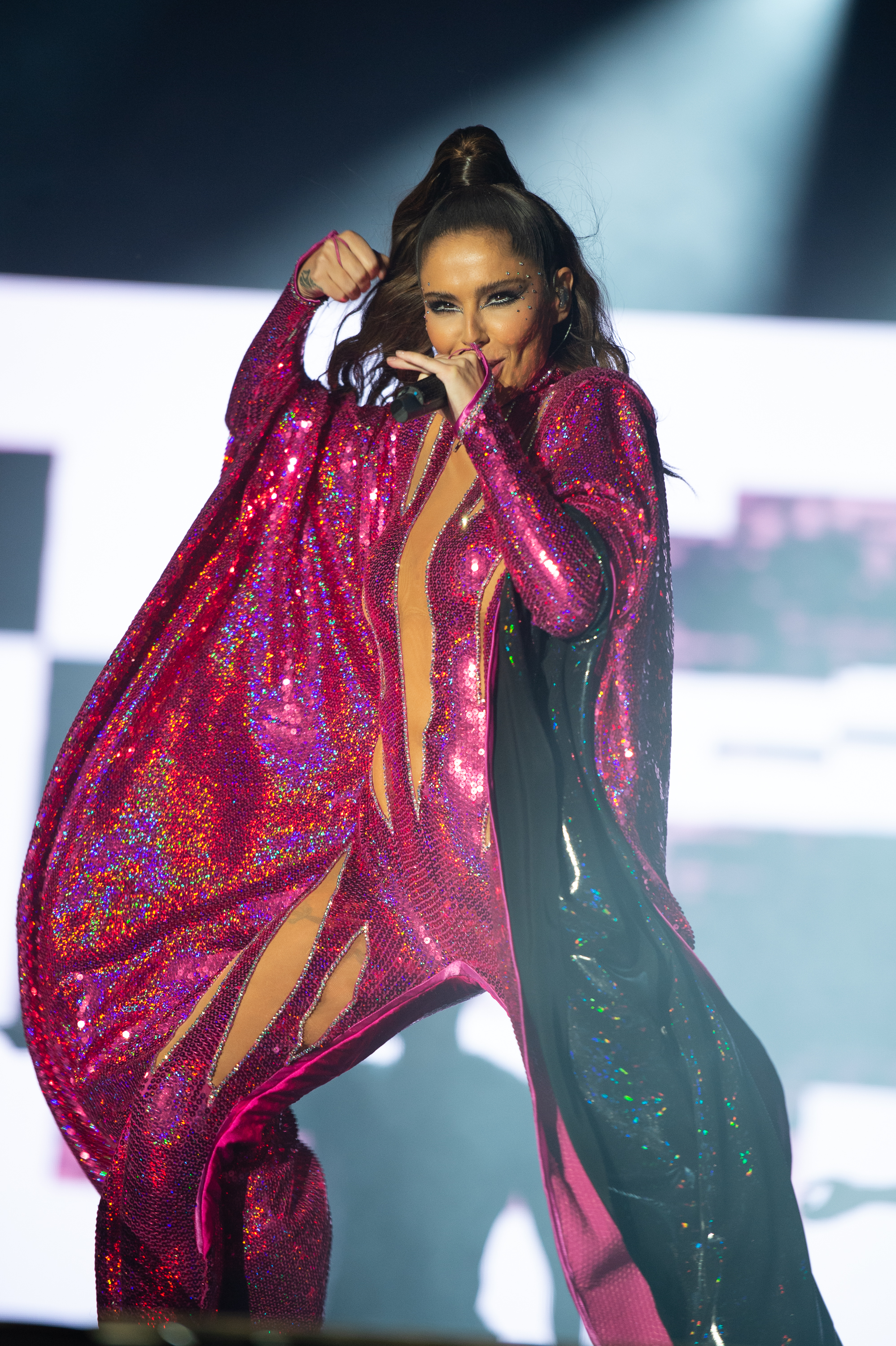