THE One Show viewers broke down in tears tonight as the six determined youngsters taking on the Rickshaw Challenge for Children In Need completed another gruelling day.

Tomorrow TV presenter Matt Baker and Adele, 17, Emma,18, Josh,17, Kelsey,17, Thomas, 17, and Uche, 20, will ride the final 40 miles of their 400mile journey from Holyhead to Elstree Studios for the charity spectacular. 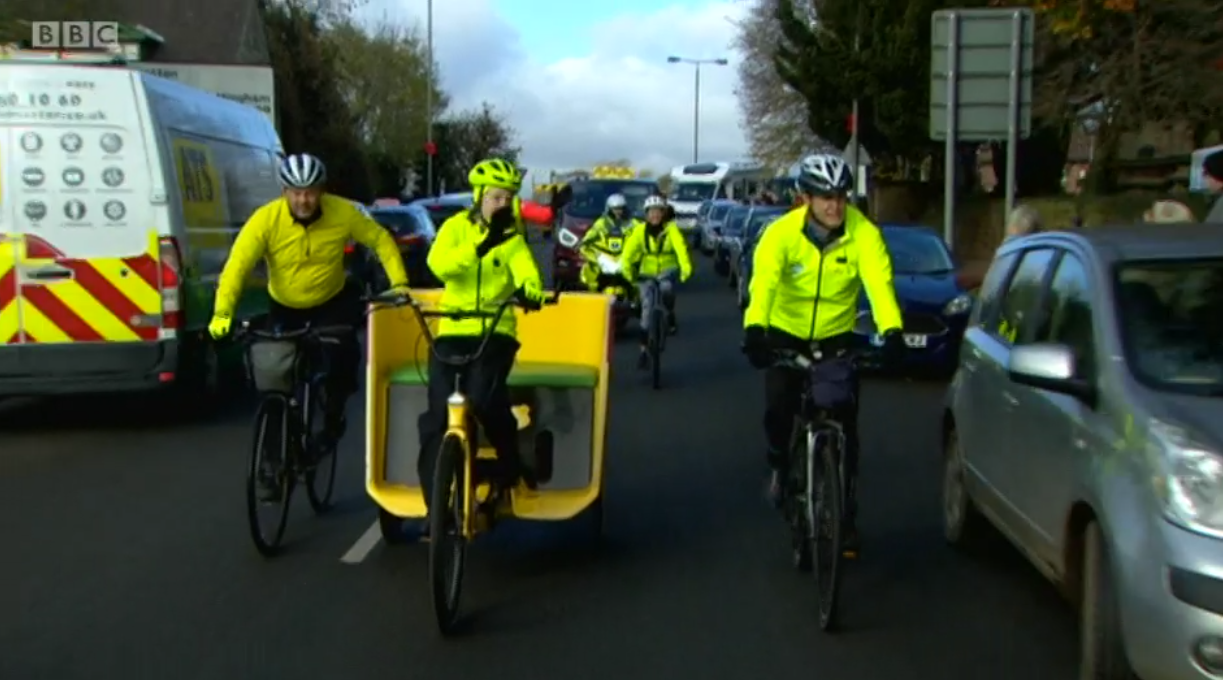 Hearing the team recount their health battles and how their conditions have affected their lives proved too much for some viewers.

One wrote on Twitter: "Is anyone else in a blubbering mess?? #TheOneShow #RickshawChallenge."

A third said: "Watching the young people taking party in BBC Rickshaw Challenge, I’m moved to tears by their bravery, determination, resilience, pride, self worth and never give up attitude!" 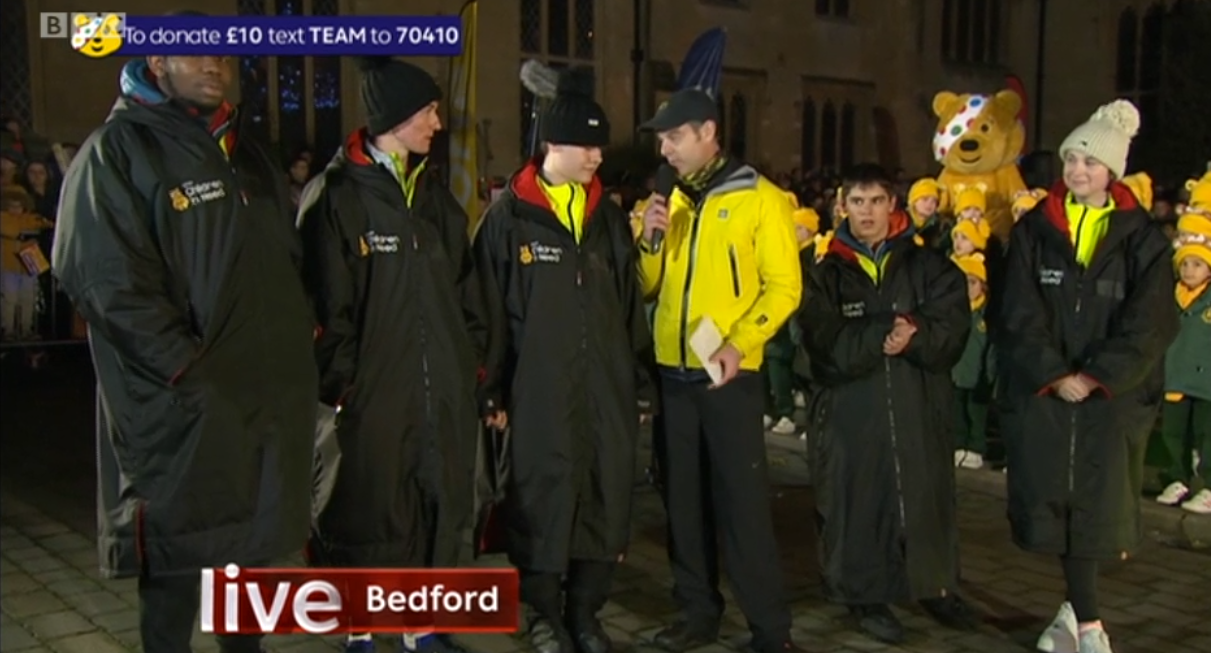 Another shared: "More articulate than many adults and despite their battles they are still smiling. Inspirational YP ❤️❤️."

As a fifth said: "In tears after watching the rickshaw challenge on @BBCTheOneShow. Happens very year and I still think I'll manage to get through this year without crying. Thank you #ChildrenInNeed for keeping things totally human."

The group received a warm welcome in Bedford tonight after peddling around 60 miles in bleak conditions.

As part of their journey the team has tackled the highest village in the UK – Flash in the Peak District, and the steepest street in the world in Harlech, Wales.

The annual Children In Need event sees a team of six young people and The One Show’s Matt Baker take part in an eight-day challenge.

Now in its ninth year, the challenge has been tweaked a little, with changes to the route, a new team and a new custom rickshaw. 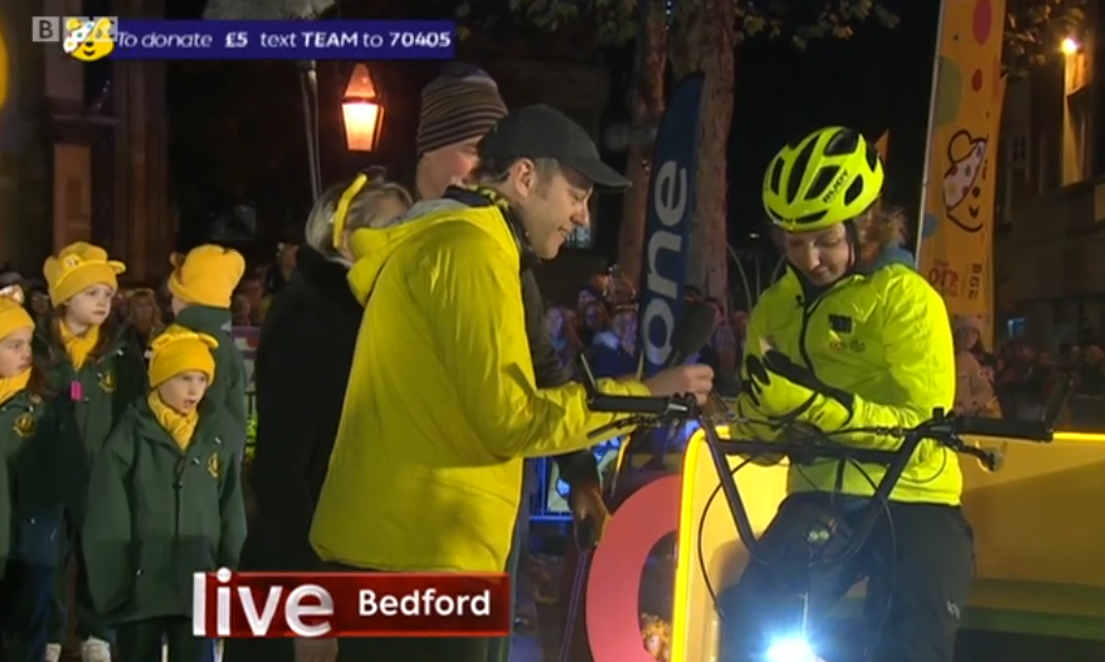 A team of engineers at the McLaren Technology Centre made the rickshaw accessible to a wider range of rider.

They have created a rickshaw that enables visually impaired and blind riders to participate in the challenge.

A guide-trike, which is attached to the front of the rickshaw allows steering and braking to be managed by a guide rider whilst a visually impaired rider pedals from the main driving seat of the rickshaw.