Since the BBC show’s first major appeal in 1980, around £1 billion has been donated to Children in Need. With the help of countless celebrities including the late George Michael, Adele, Eddie Redmayne and Lord Alan Sugar just to name a few, people have been encouraged to pick up their phones every year to make a contribution. So when is the show on this year?

There isn’t long to wait now for the annual charity show to once again take over our screens and our evening for one night of the year.

Children in Need will be aired on BBC One this Friday, November 15.

Comedian Tom Allen will also be joining the line-up of presenters for the first time this year. 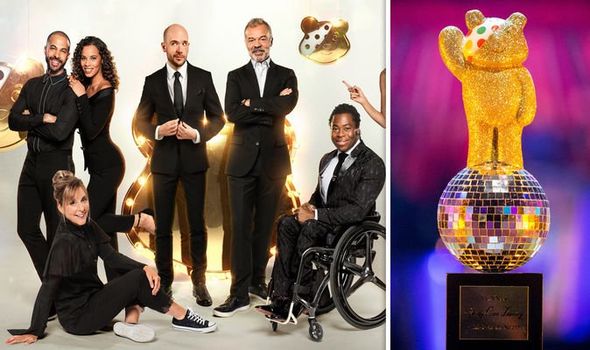 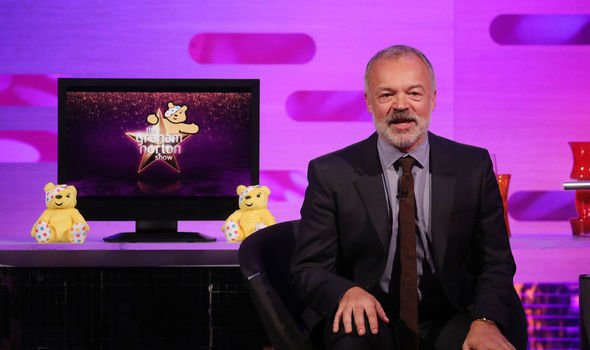 What time will Children in Need be on?

The long-running charity programme will begin at 7.30pm and will finish at 12.30am.

This is bad news for EastEnders fans as the show which usually starts at this time will not be shown on Friday.

Instead the BBC drama will continue on Monday, November 18 at 8pm.

But fear not as some of the cast will still be on TV on Friday night. 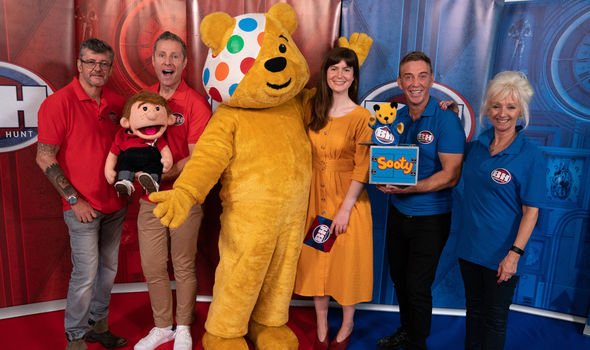 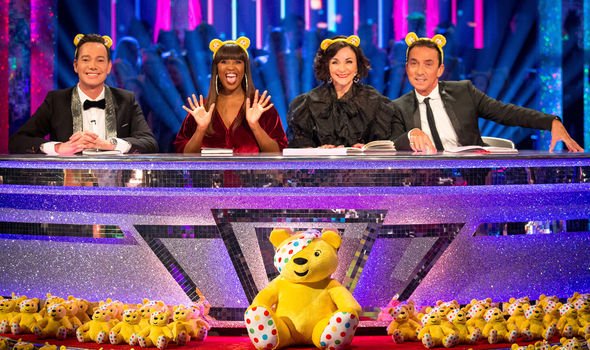 Among the line-up for the show will be some of the EastEnders actors taking to the dance floor for a special Strictly Come Dancing spin-off called EastEnders Does Strictly.

Those tuning in can also expect to see celebrities taking part in a one-off red chair routine with presenter Graham Norton, a Pudsey bear-influenced version of The Greatest Dancer and celebrities doing all they can to raise as much money as possible in a special mini episode of Bargain Hunt.

There will also be a few musical treats on the night.

The show will kick-off with a performance from the cast of Big the Musical singing some of their hits with Jay McGuiness, Kimberley Walsh, Matthew Kelly and Wendi Peters all scheduled to perform.

Later on in the evening, there will also be a performance from the cast of Tina: The Tina Turner Musical and Marvin and Rochelle Humes will host a Children in Need version of their musical gameshow The Hit List.

Former Great British Bake Off presenter Giedroyc says she is excited to once again be working with Norton.

Speaking to the BBC, she said: “I can’t wait to be onstage with Graham once again.

“He is the best fun to work with. In fact he doesn’t make it feel like work at all. It’ll be lovely to see the whole gang, actually.

“We’re all a bit like ships in the night, on the night, but we usually get to hang all together for a few minutes behind the scenery in the studio before it all kicks off, and have a slightly hysterical, whispered chinwag.”