Netflix announced last year, prior to series three coming out, that Chilling Adventures of Sabrina would be nearing its end. Series four is the last lot of episodes with no more plans to continue the story of the teenage witch. However, not everyone made it to the last series with some being killed off in series three.

WARNING: This article contains spoilers from Chilling Adventures of Sabrina.

How did Dorcas die in Chilling Adventures of Sabrina?

Dorcas (played by Abigail Cowen) was a witch, a student at the Academy of Unseen Arts and a member of the Weird Sisters.

The powerful trio was made up of Dorcas, Prudence (Tati Gabrielle) and Agatha (Adeline Rudolph) who all initially looked down on Sabrina Spellman (Kiernan Shipka) because she is half mortal.

Dorcas later changed her mind about Sabrina though, when she was one of the witches and warlocks saved by the Spellmans after Faustus Blackwood (Richard Coyle) tried to poison the entire coven.

Sadly though, Dorcas’ journey in the gripping magical drama came to an end in season three. 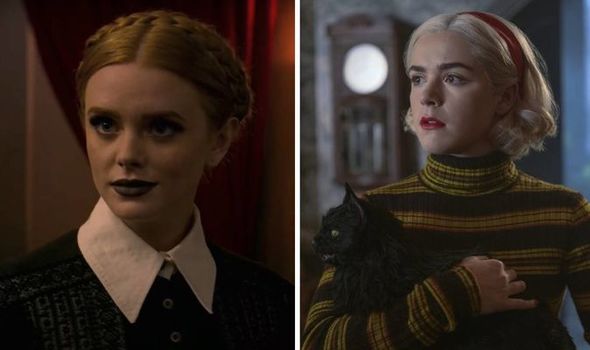 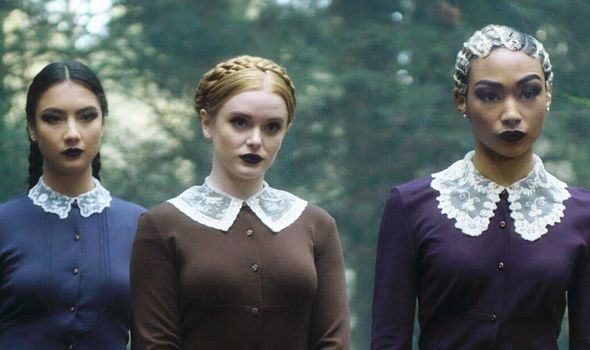 When a coven of pagans arrived in Greendale, Dorcas was turned into stone by Nagaina (Vanessa Rubio).

She was then changed back to her normal self by pagan witch Circe (Lucie Guest) and then rehabilitated.

For a short amount of time, it seemed as if Dorcas was going to live happily ever after all.

However, the Great God of Pan (Will Swenson), who was brought into series three under the alias of Professor Carcosa, was responsible for her death. 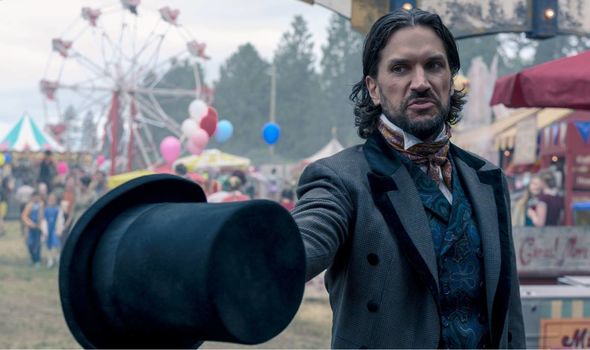 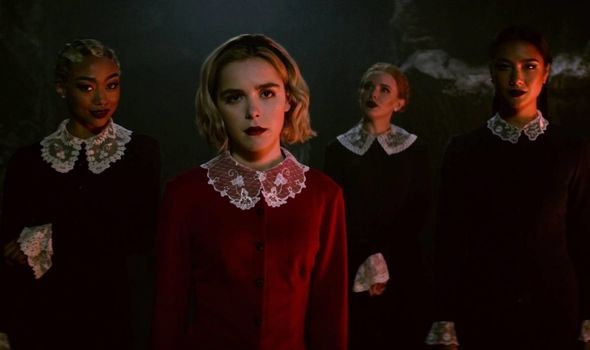 Through the use of his mystical powers, Pan drove fellow Weird Sister Agatha mad.

This in turn led to Agatha planting The Judas Kiss on Dorcas which killed her.

Pan eventually got his comeuppance when he was murdered by Prudence, avenging her sister’s death.

Meanwhile, Zelda (Miranda Otto) and her clan of witches cast out or killed the rest of the pagans who followed Pan to ensure the safety of Greendale.

But for Dorcas at least, the damage had already been done as she had been murdered.

Sabrina did attempt to try and go back in time to stop Dorcas from being killed by Agatha.

But near the end of the finale, fans saw it wasn’t going to be possible to bring back the third Weird Sister.

A shocking moment showed Dorcas’ butchered corpse was found at the academy in the second timeline.

Last year, the streaming giant announced there would be no more new series following series four.

The news came shortly after Katy Keene was cancelled by The CW, meaning Riverdale is the only series from the Archie Comic universe to survive.

If ratings for season three were lower than the first couple of series, this most likely was the main reason for axing the drama.

Chilling Adventures of Sabrina is available to watch on Netflix.