CHLOE Ferry looked amazing in a tiny latex bikini as she showed off her stunning curves.

The 25-year-old was back to looking her best after a tough start to the week during which she quit social media. 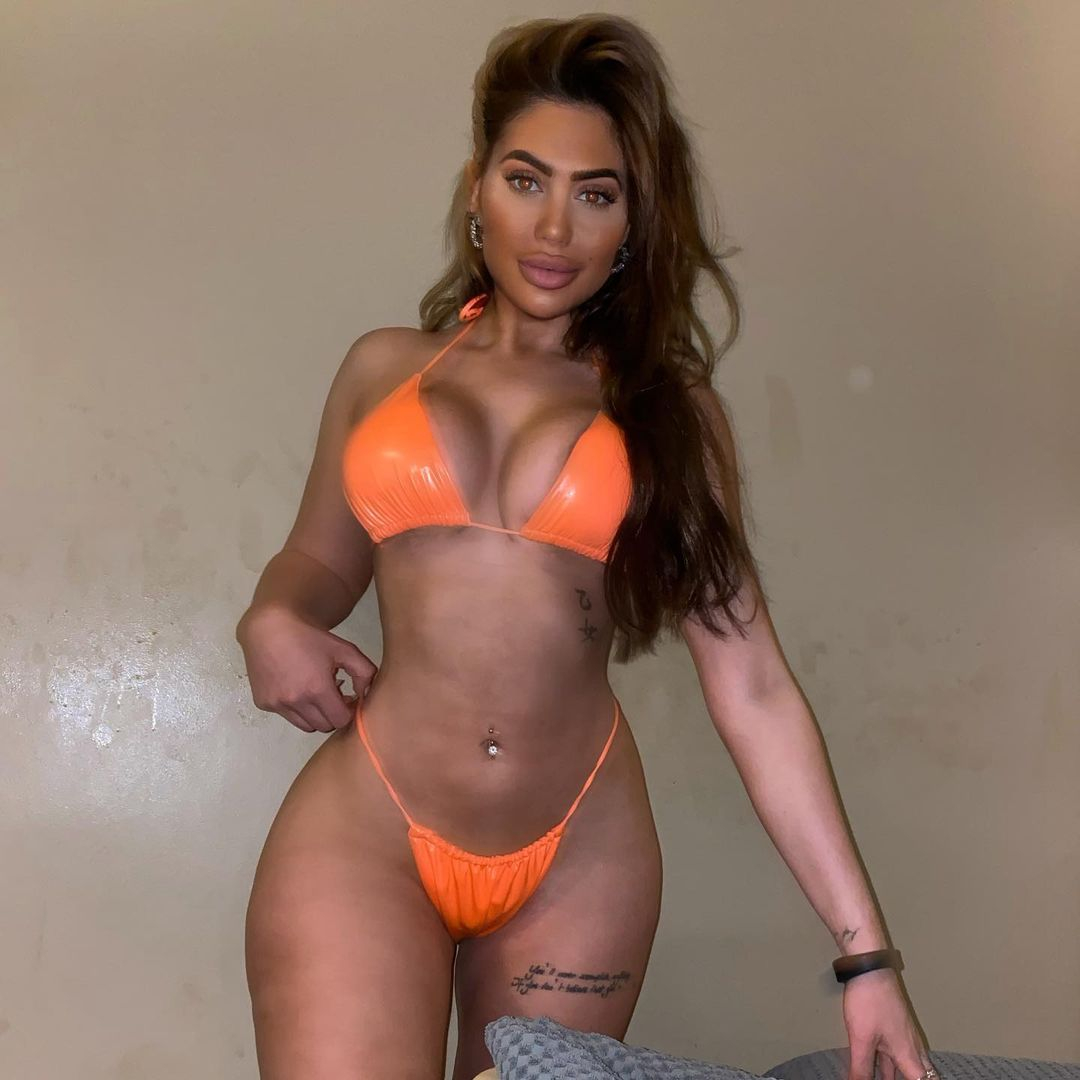 The Geordie Shore babe posed seductively in the barely there orange latex bikini and captioned the series of photos, "don’t kiss and tell".

Her fans loved the pics and showered her comments with fire emojis. 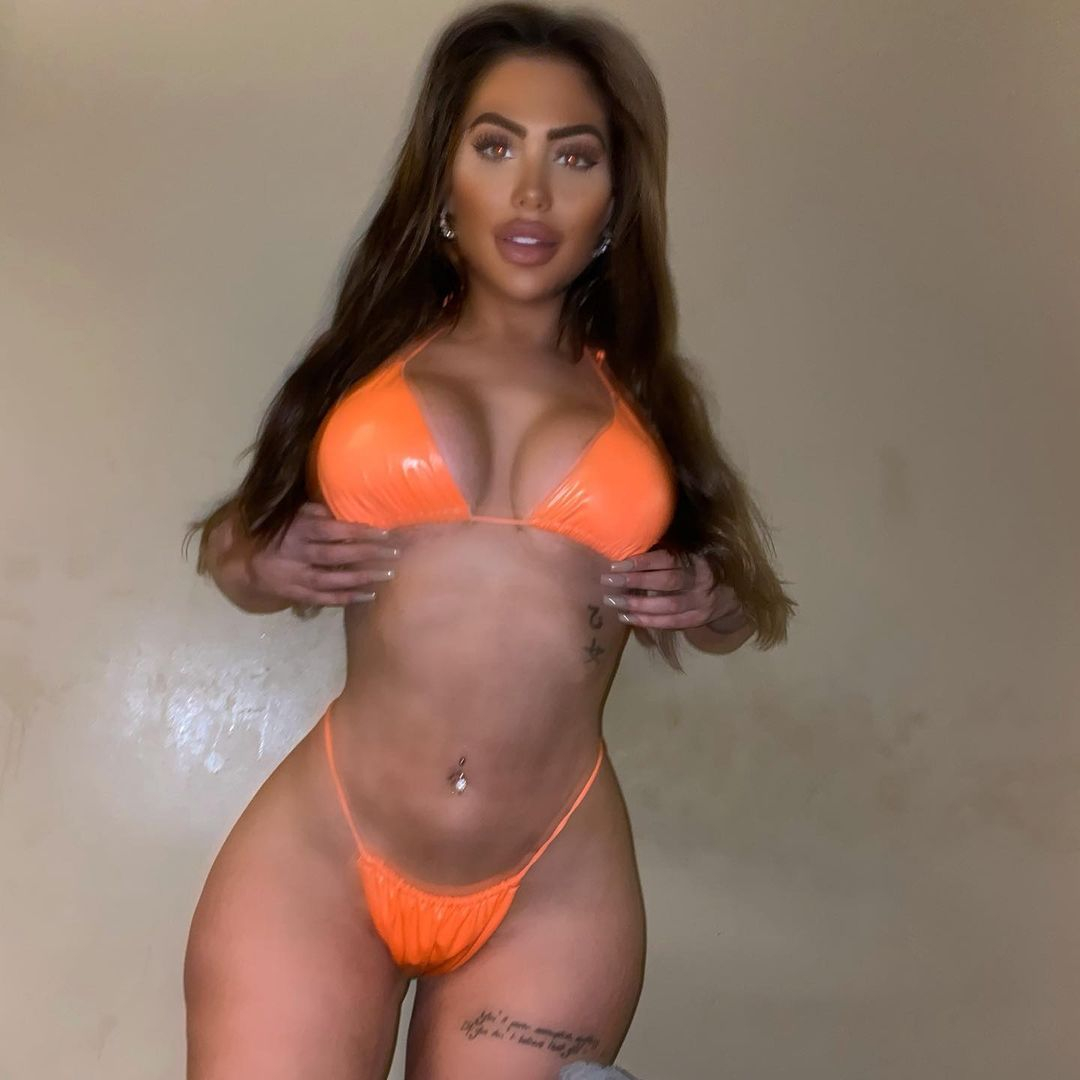 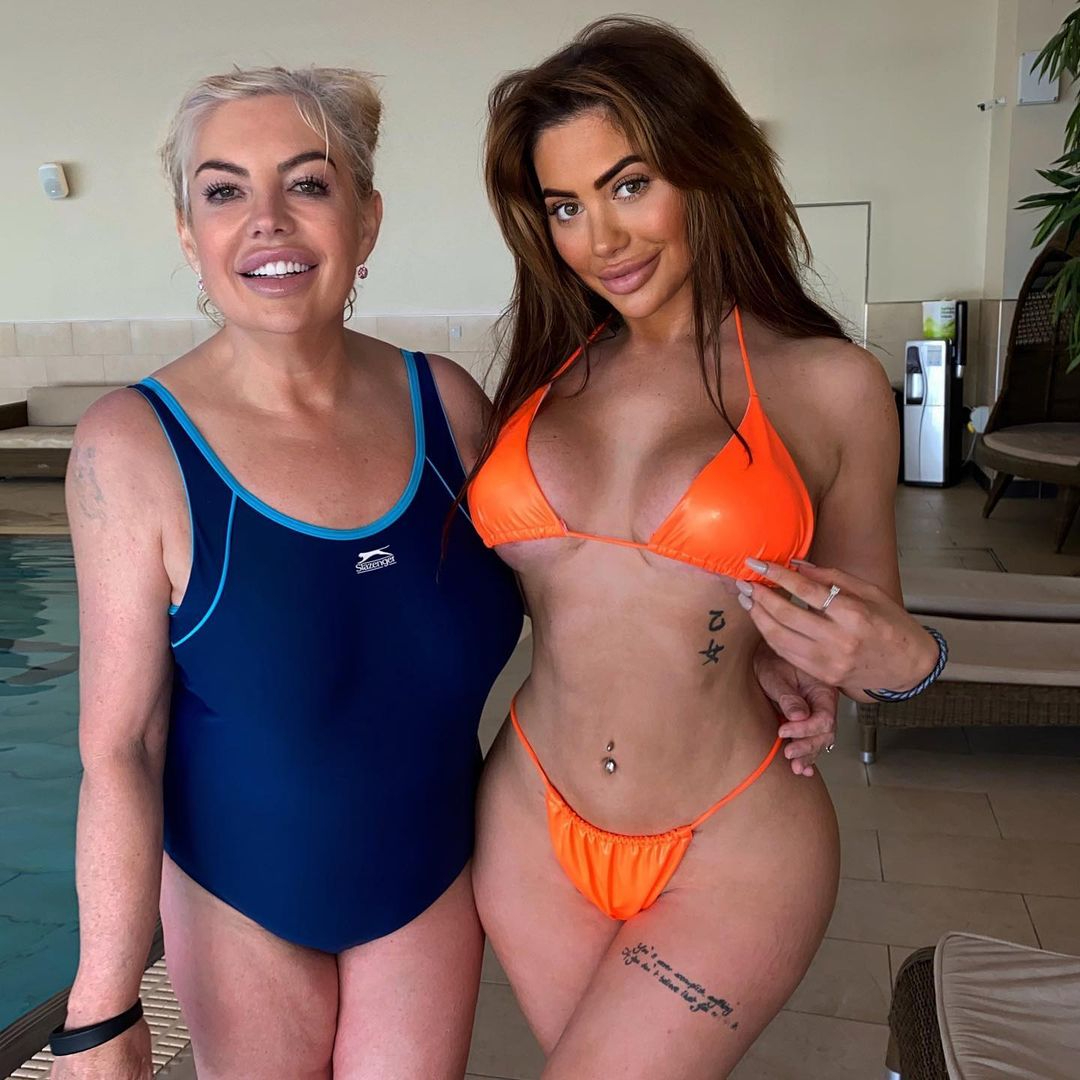 Chloe, who has 3.7million Instagram followers, returned to the platform shortly after telling fans she was struggling with her mental health.

She told followers: "As mentioned in my story's (sic) I'm taking a few days away from social media and my phone I really need this me time.

The TV star previously opened up about her mental health and public image in an interview with The Sun. 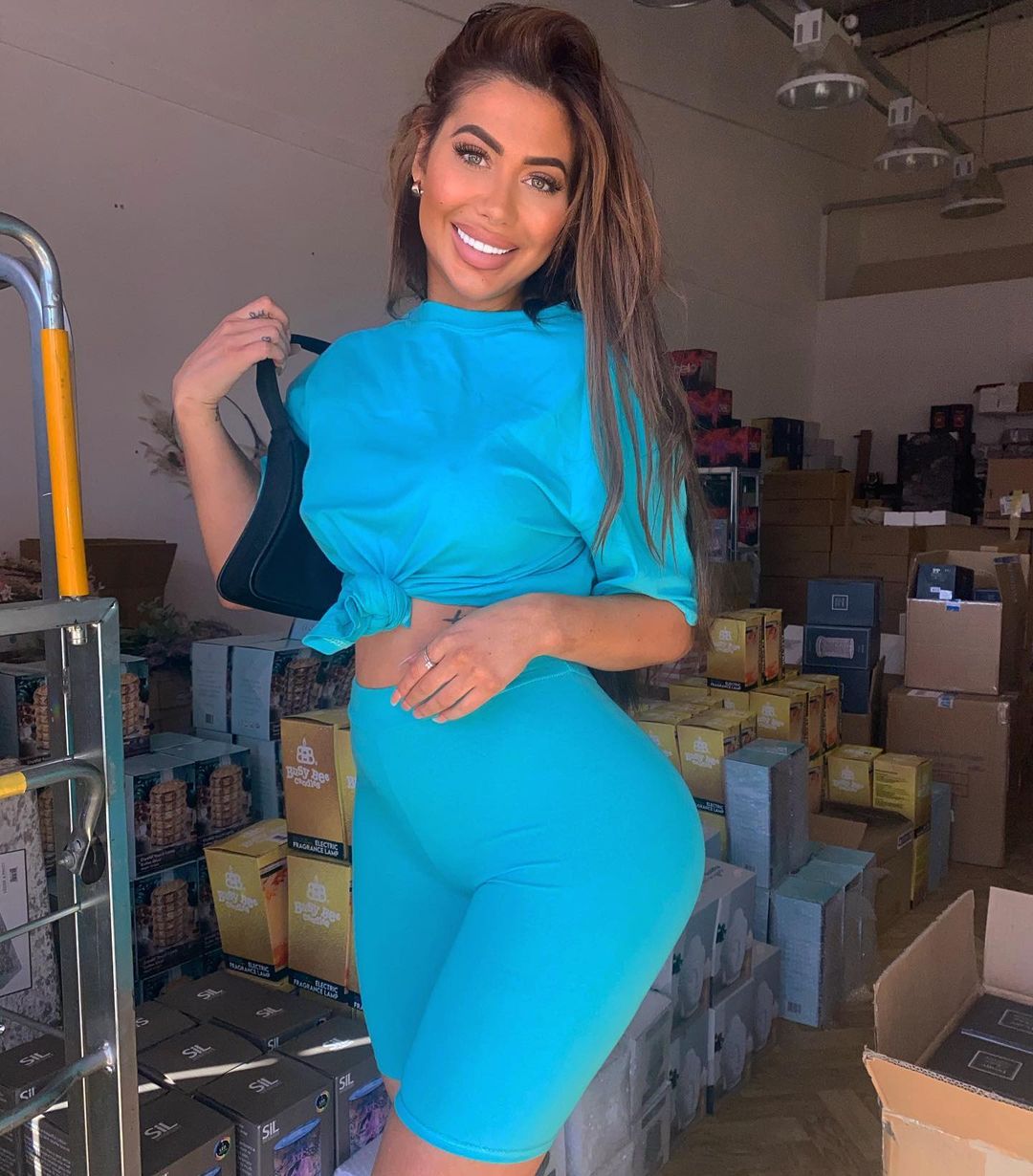 She said: "You see me on Geordie Shore and I'm bubbly and bouncy, but there are a lot of things people don't know about us like at school. I hated it because I had difficulties reading and writing.

"I had depression, I'm really nervous about it coming out. That day when I filmed the episode I spent 99 percent of the day crying."

But Chloe admitted exercise has been a form of therapy for her, adding: "I've got a gym in my house, so any time I'm feeling down I go downstairs to the treadmill." 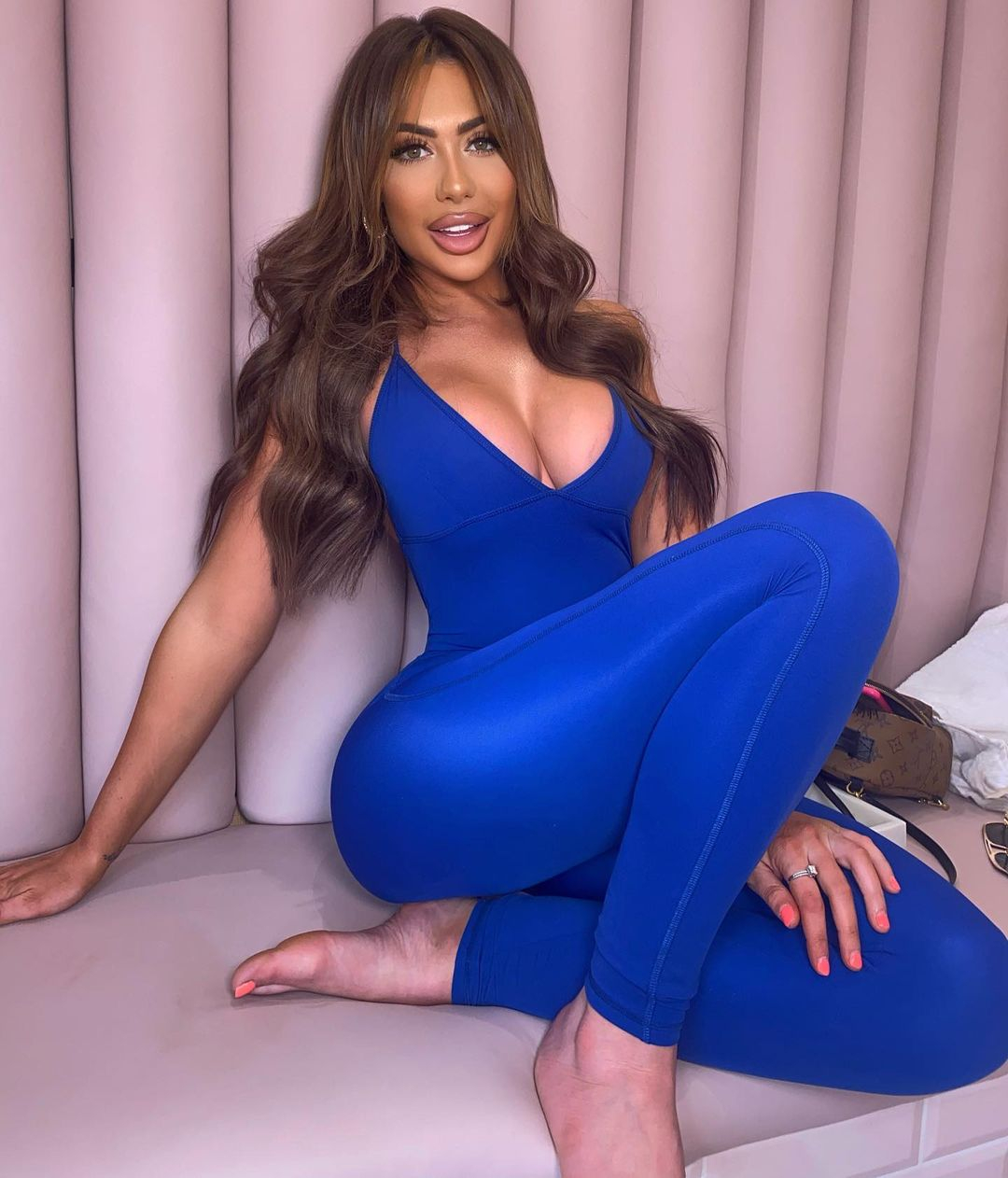 The star admitted wanted to "settle down" as she's ready to turn a corner in her personal life and commit to a partner.

The Ibiza legend and the reality favourite left fans confused when they revealed they were "engaged" in a joke post.

However, Wayne has now said he's "seeing" his Celebs Go Dating co-star – who he called his "celebrity crush".