CHLOE Sims is in talks for her own show after becoming one The Only Way Is Essex's longest-serving cast members.

The 40-year-old has starred in the ITVBe programme since 2011 but The Sun can reveal she feels like it's finally time to spread her wings. 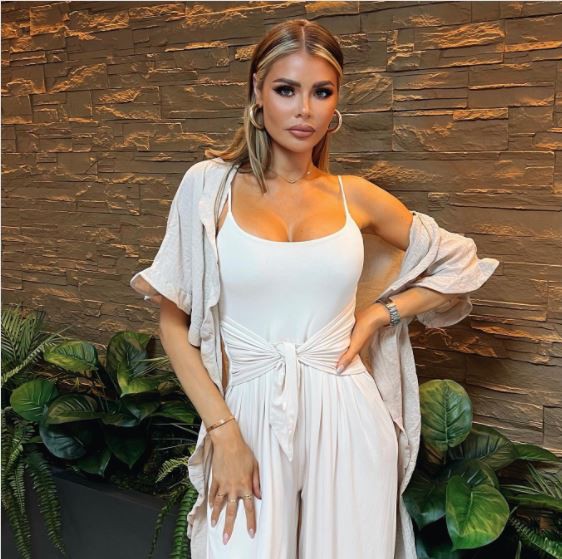 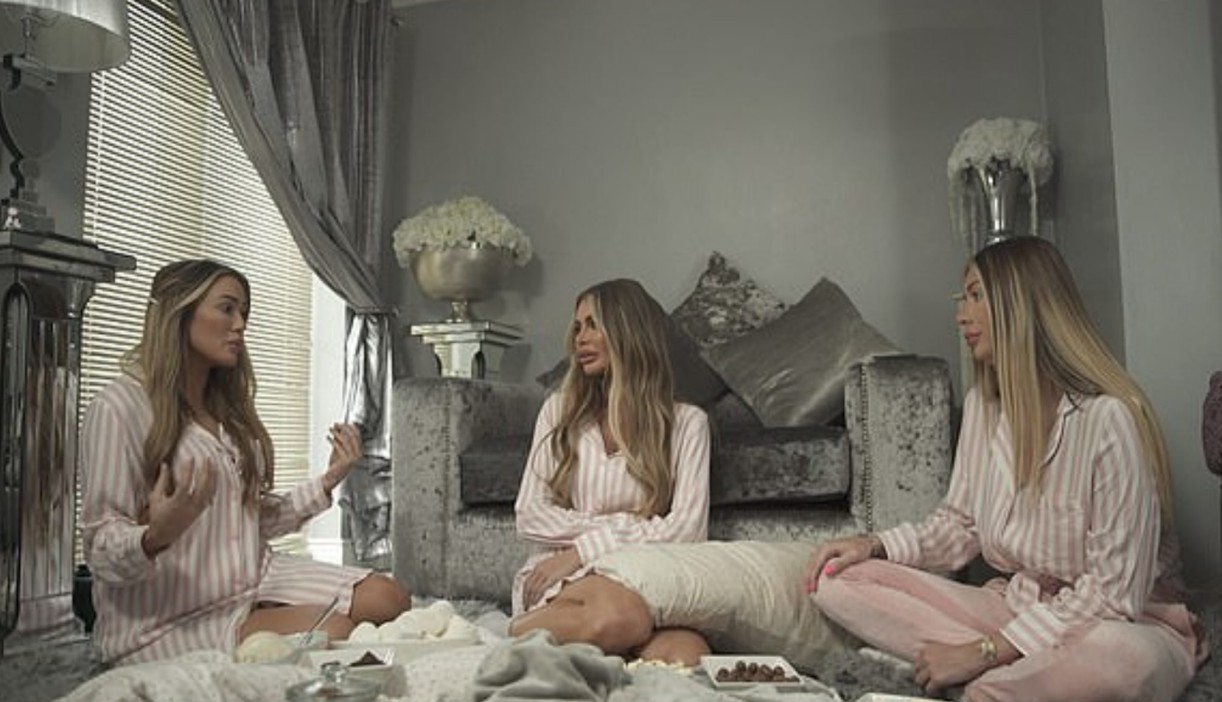 A source said: "Chloe is one of the show's biggest stars but after turning 40 she wants be the main star of her own gig.

"Chloe has grown increasingly tired of the childish storylines and constant drama. She wants fans to see there's much more to her than that.

"Talks are already happening and Chloe is very excited about what's coming up."

A rep for Chloe declined to comment when approached by The Sun.

More on The Only Way Is Essex 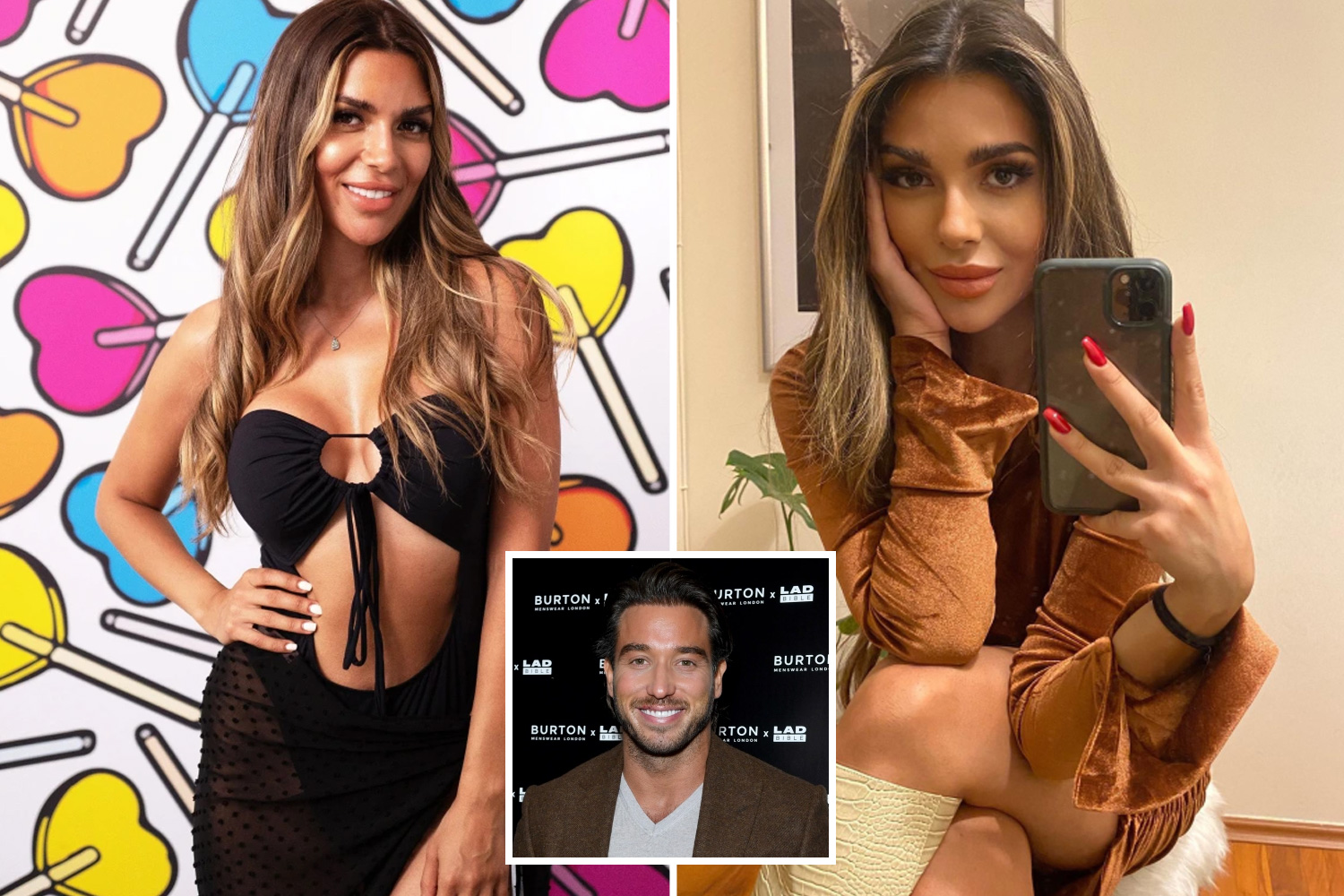 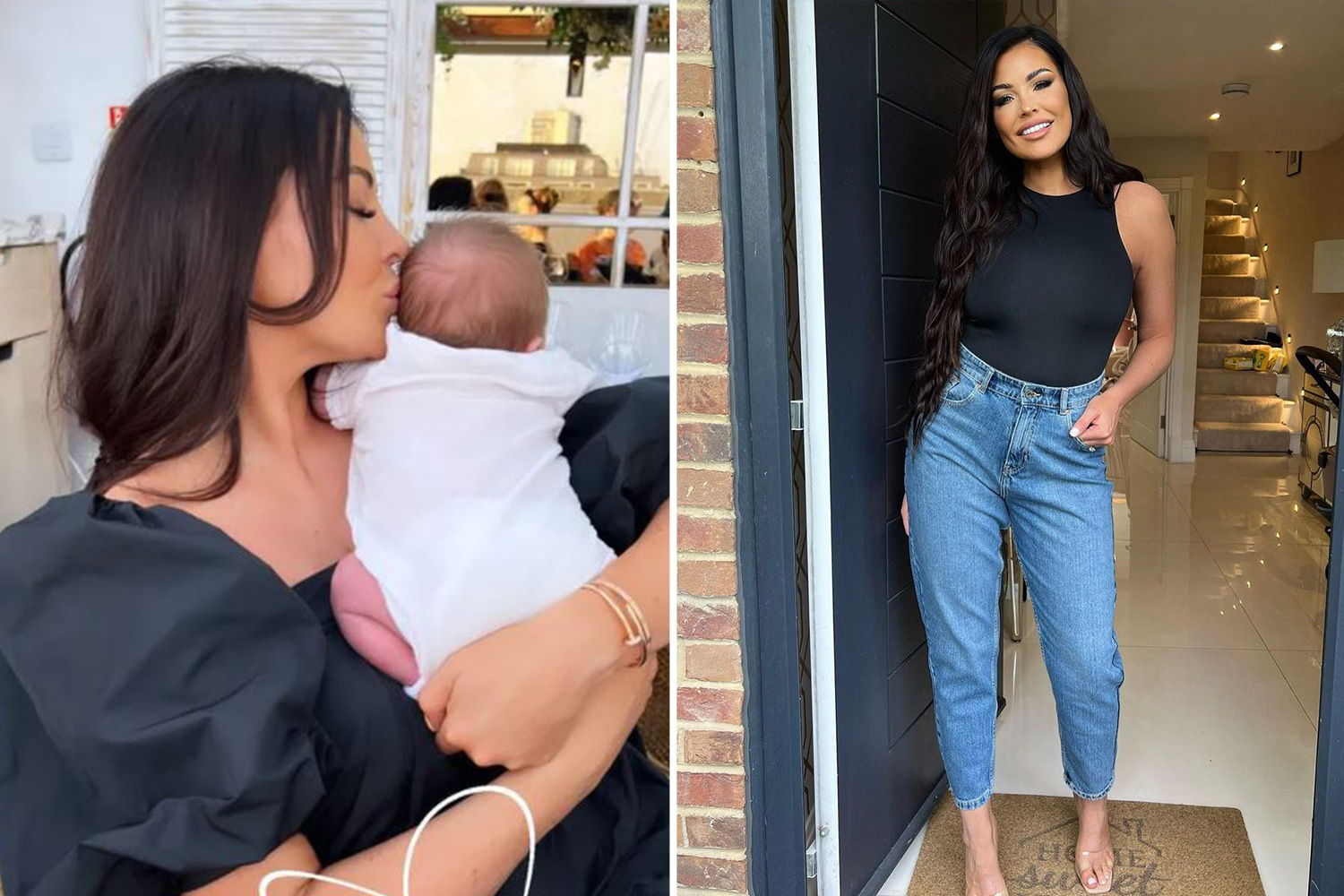 It comes after Chloe and her sisters Demi, 25, and Frankie, 27, pulled out of filming the show's new series launch in the Dominican Republic.

We revealed that off-screen disagreements over new cast members saw the trio tell bosses they wouldn't be shooting just two days before they were due to catch their flight.

A source at the time said: "Not everyone's happy about the new arrivals. It's ruffled a few feathers behind the scenes.

"There's been some big disagreements off-camera that resulted in the sisters deciding to pull out of going on the trip two days before they were meant to fly out. 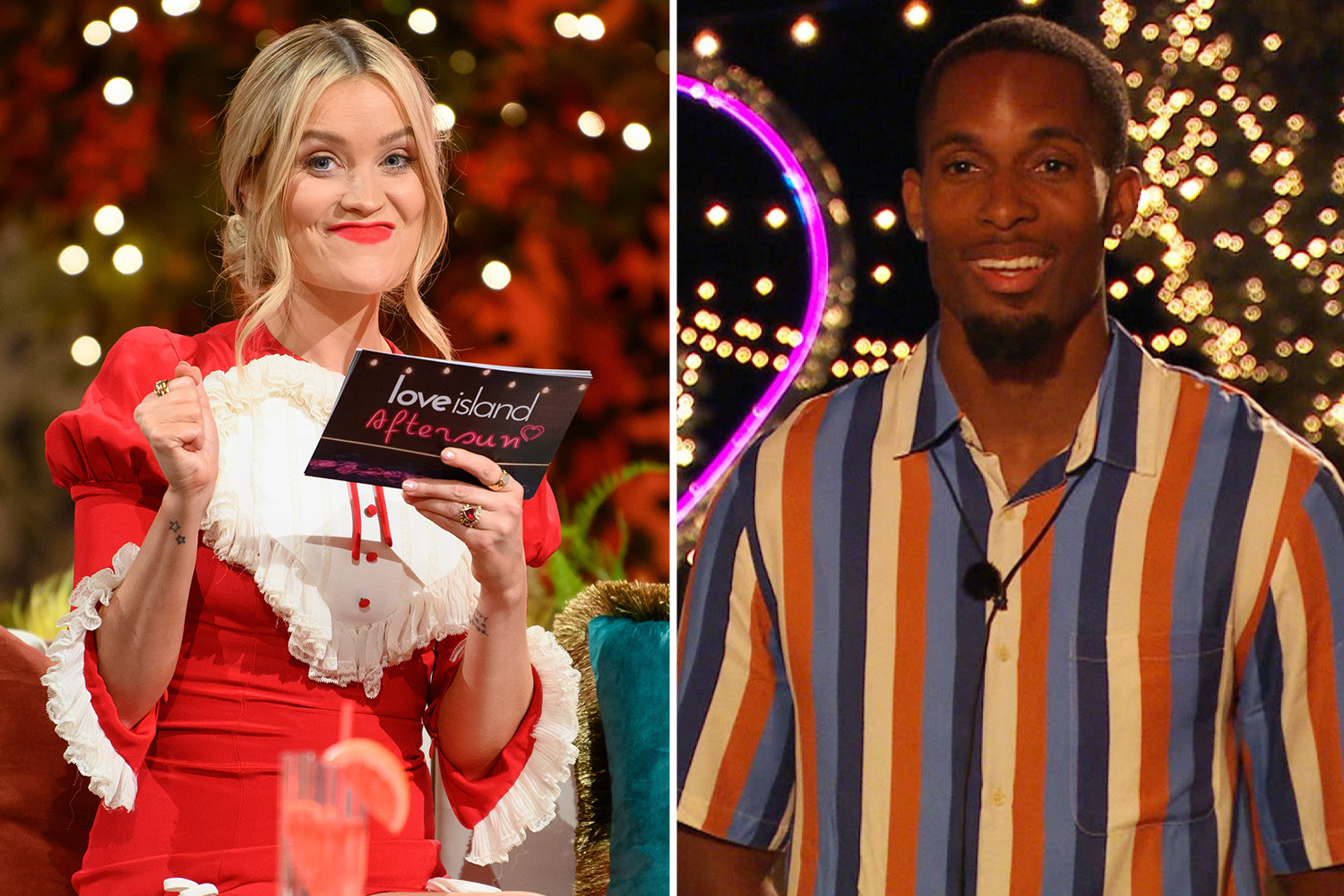 Gogglebox's Ellie Warner looks different as she glams up with £1,700 Gucci bag

"Every year the three sisters are top of the list of the returning cast. They're the biggest characters who bring the sex appeal, glamour and good storylines.

"Everyone's talking behind the scenes about why they're missing." 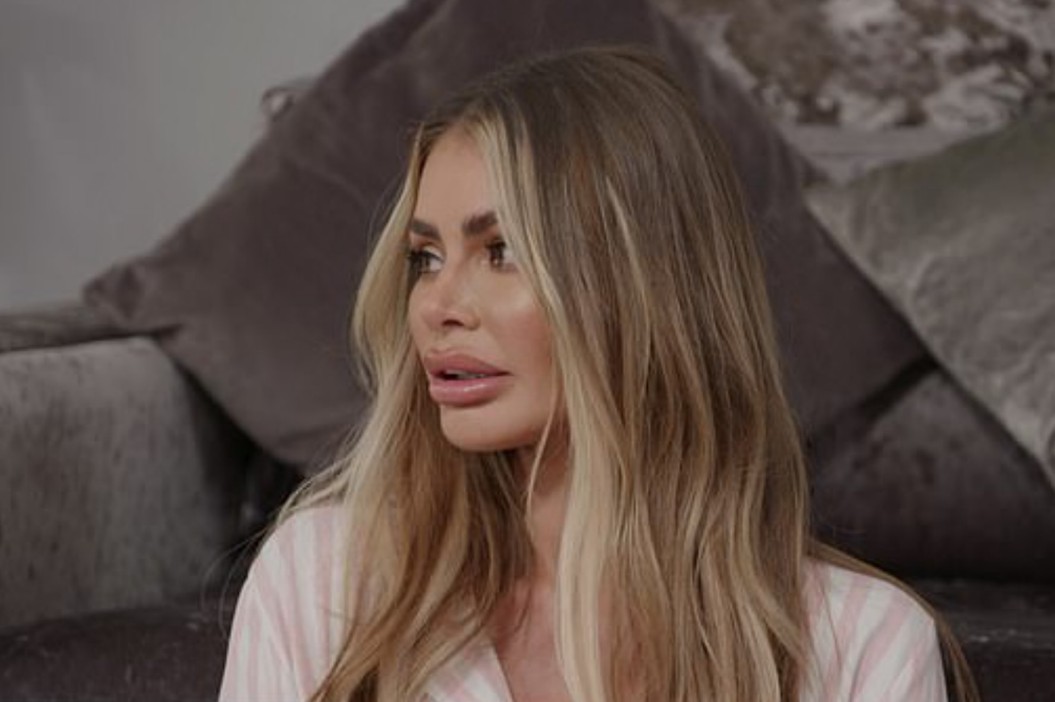