The reality star, 30, made an appearance at his cousin Frankie Essex's baby shower last night – where she revealed that she is having a boy AND a girl. 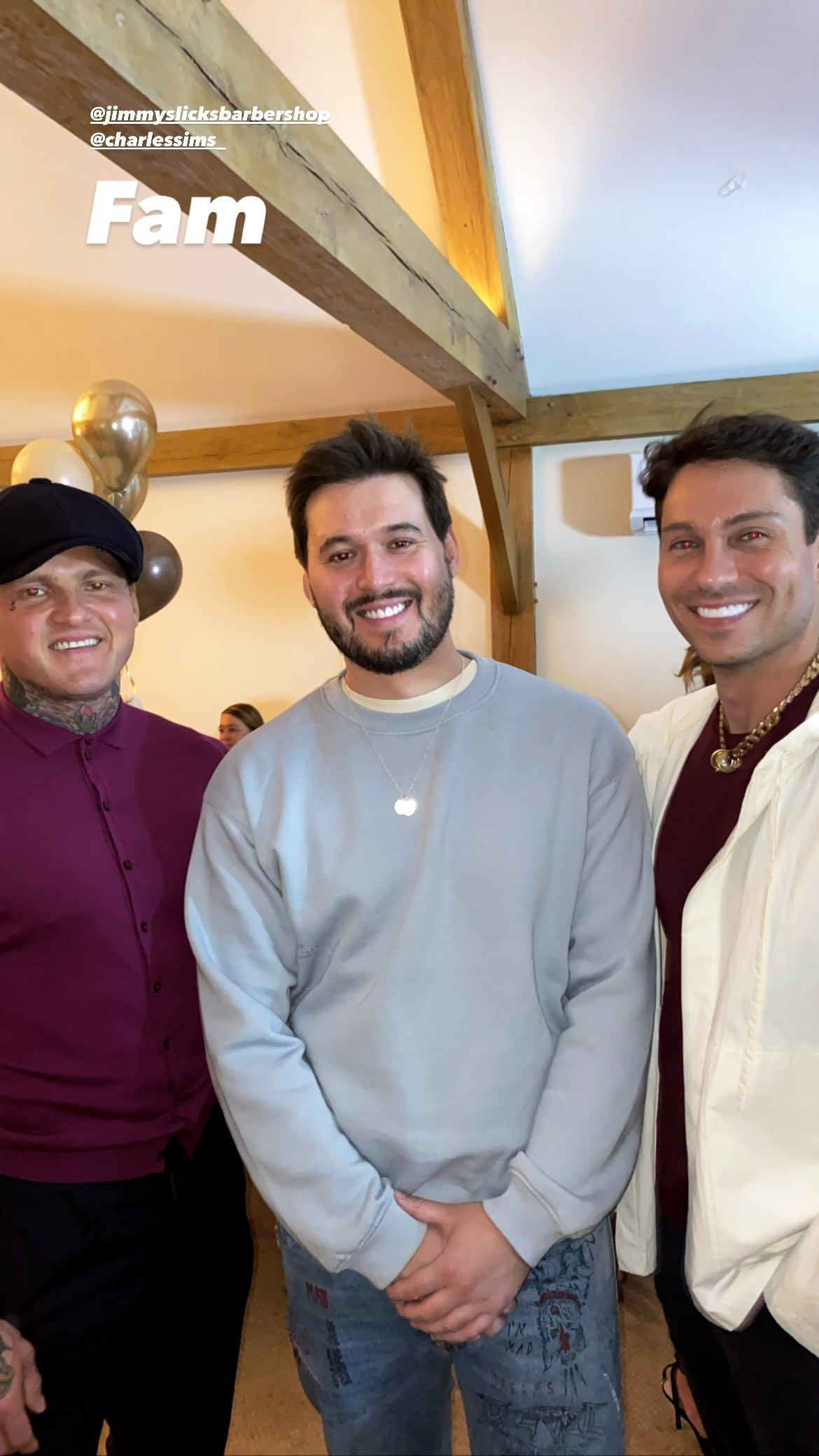 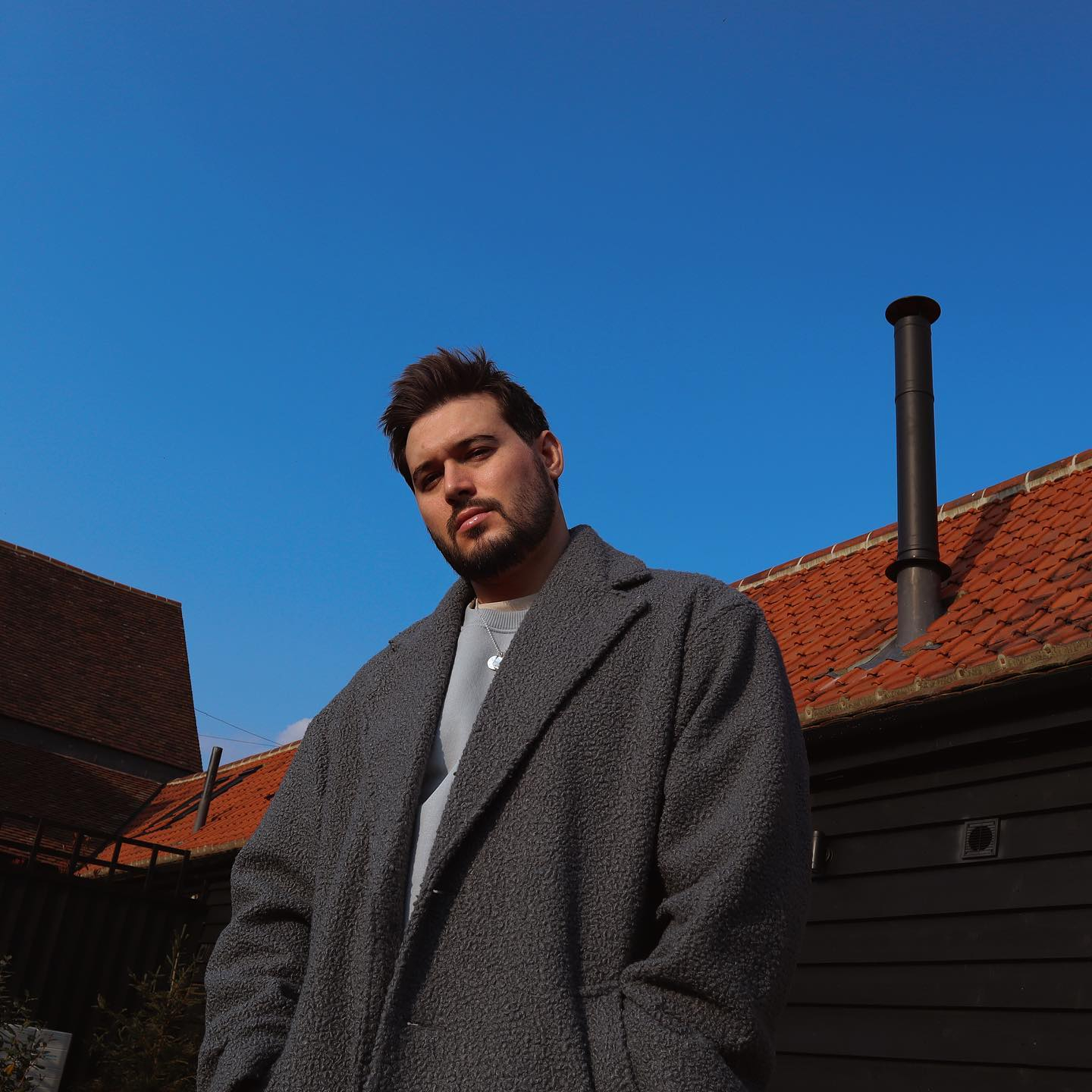 Frankie's younger brother Joey, 31, documented the celebrations on his Instagram Story and in one post he posed for a snap with his cousin Charlie and a pal.

Charlie was all smiles in a baby blue jumper, white t-shirt and a pair of jeans.

Meanwhile Joey opted for an all black ensemble with a white jacket. 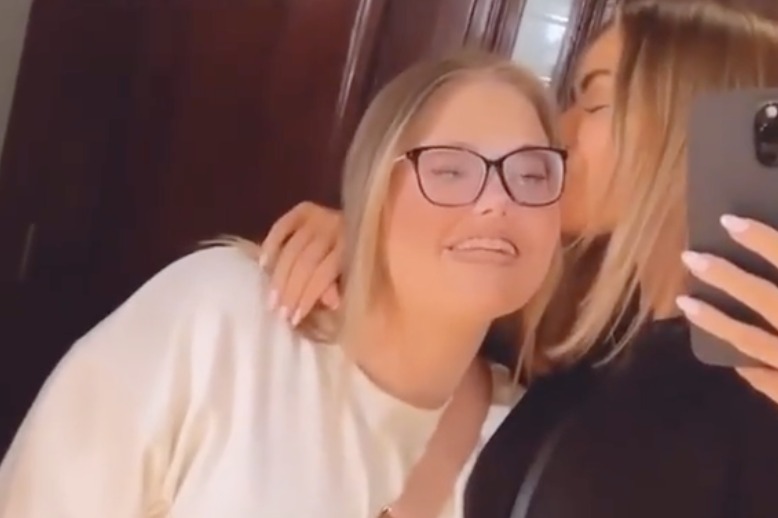 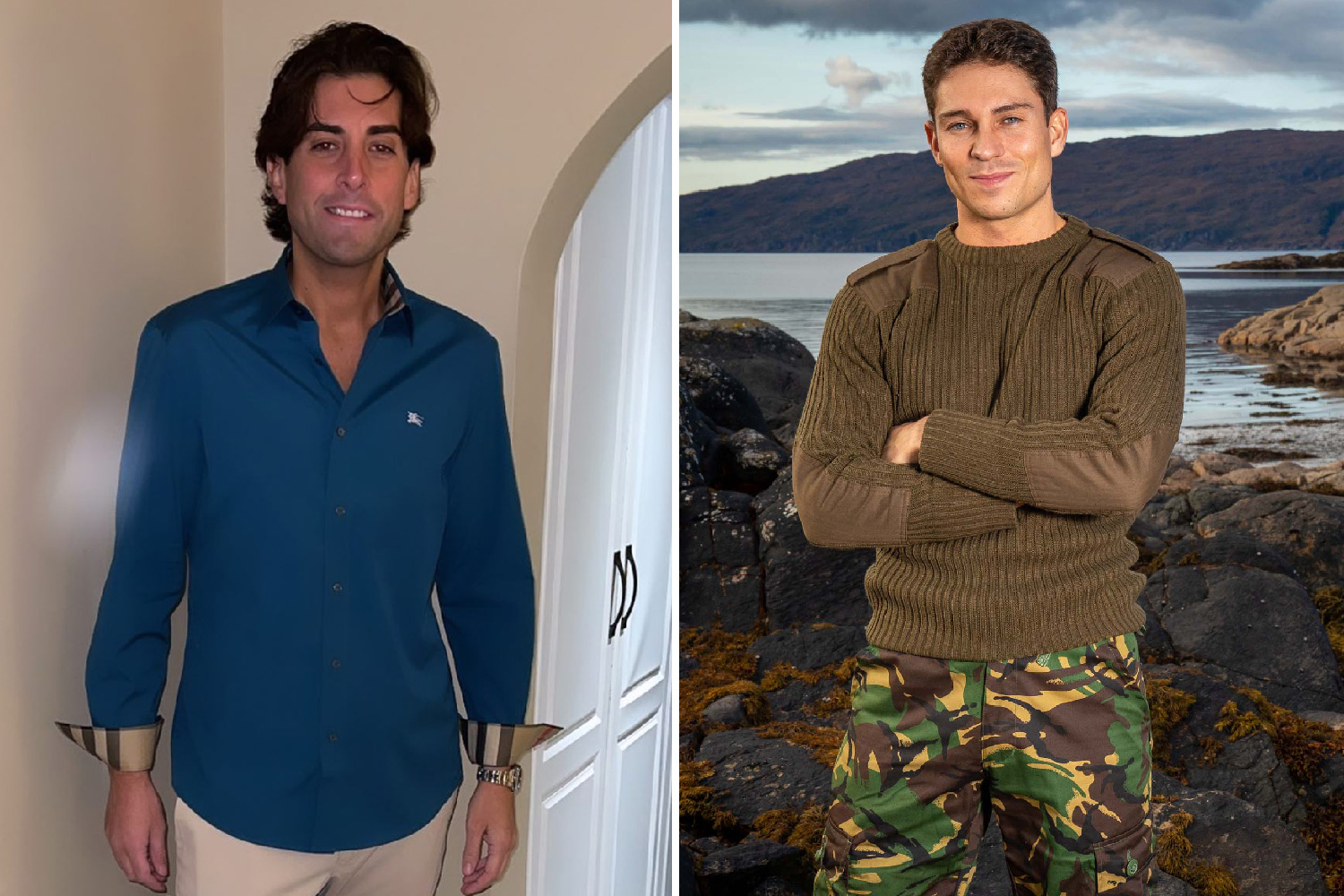 Charlie looks worlds away from the 21-year-old who joined The Only Way Is Essex cast in 2013.

During his stint on the programme his romance with co-star Ferne McCann played out on our screens.

The former couple dated for six years before Charlie ended it in 2015.

Shortly after he made the decision to leave the show. 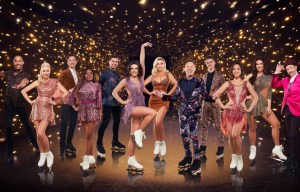 Over the past six years Charlie has put a lot of time and effort into his athlete and digital media agency Huge Project.

He boasts an impressive 189k followers on Instagram and loves sharing what he gets up to on his profile.

The ITVBe favourite has also made the rare appearance on Towie since, appearing on screen alongside his sisters Chloe, Frankie and Demi.

Putin likened to HITLER after ‘Ukrainians deported to work camps’

The hunk proposed to the beauty back in 2018. 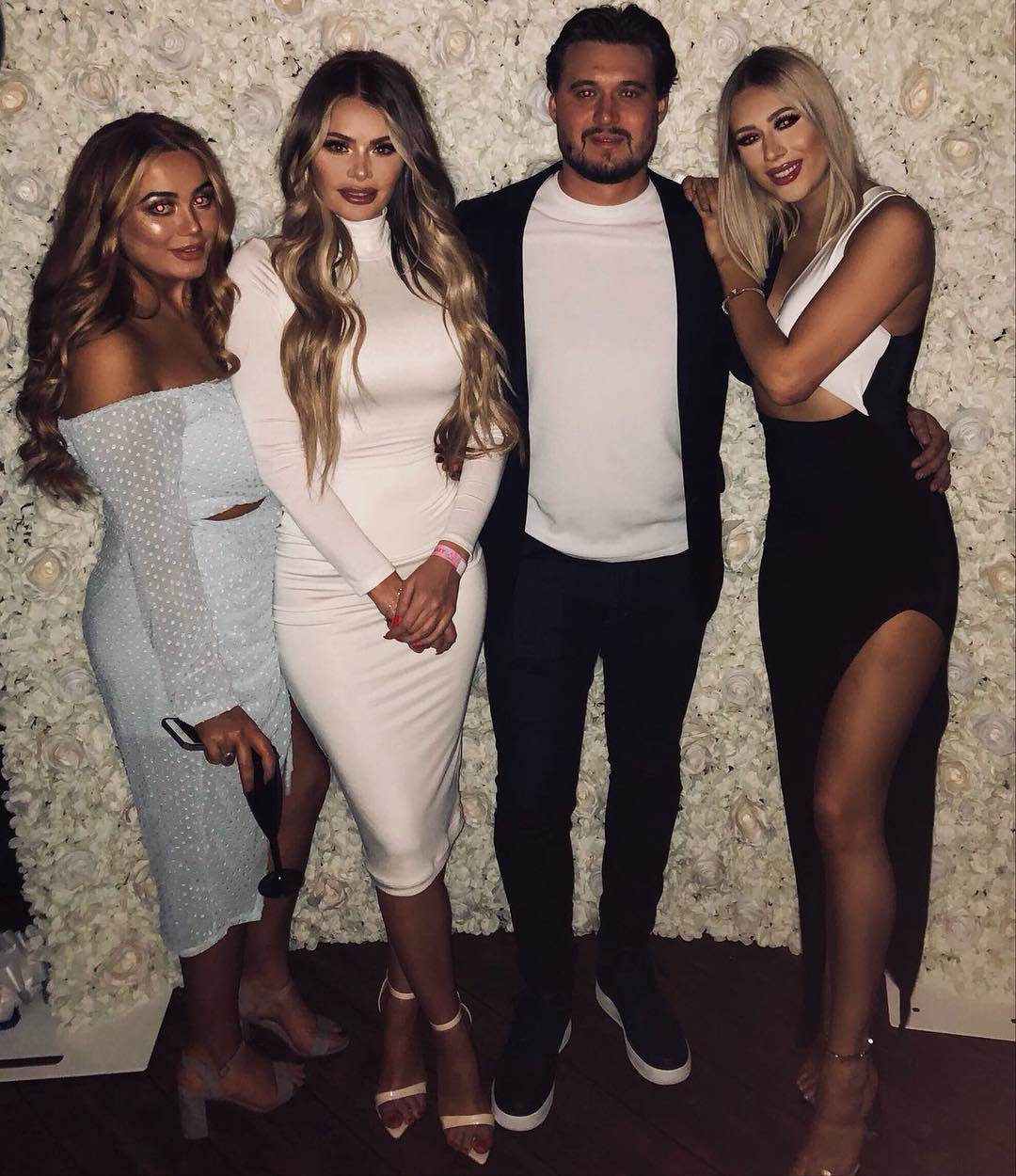 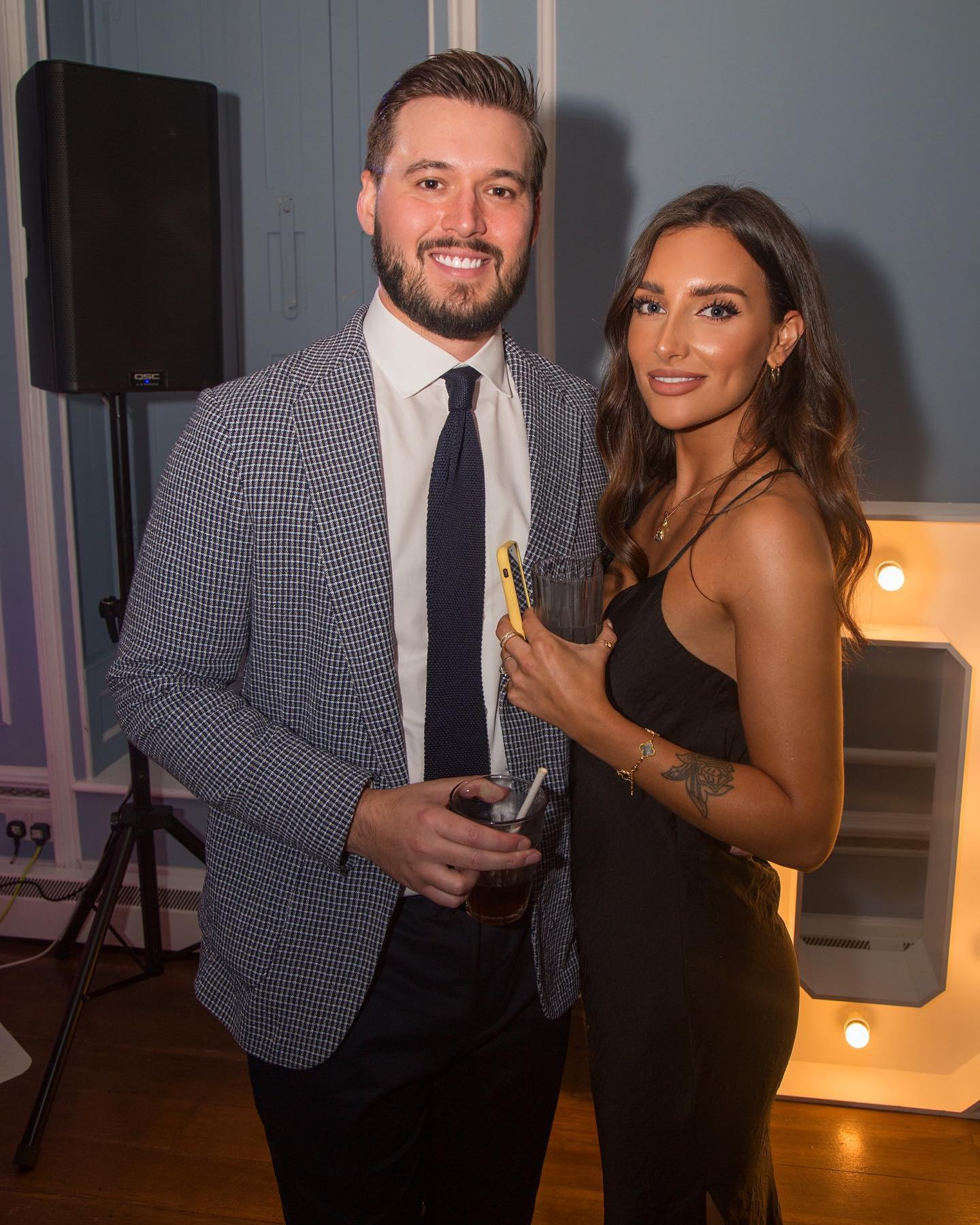 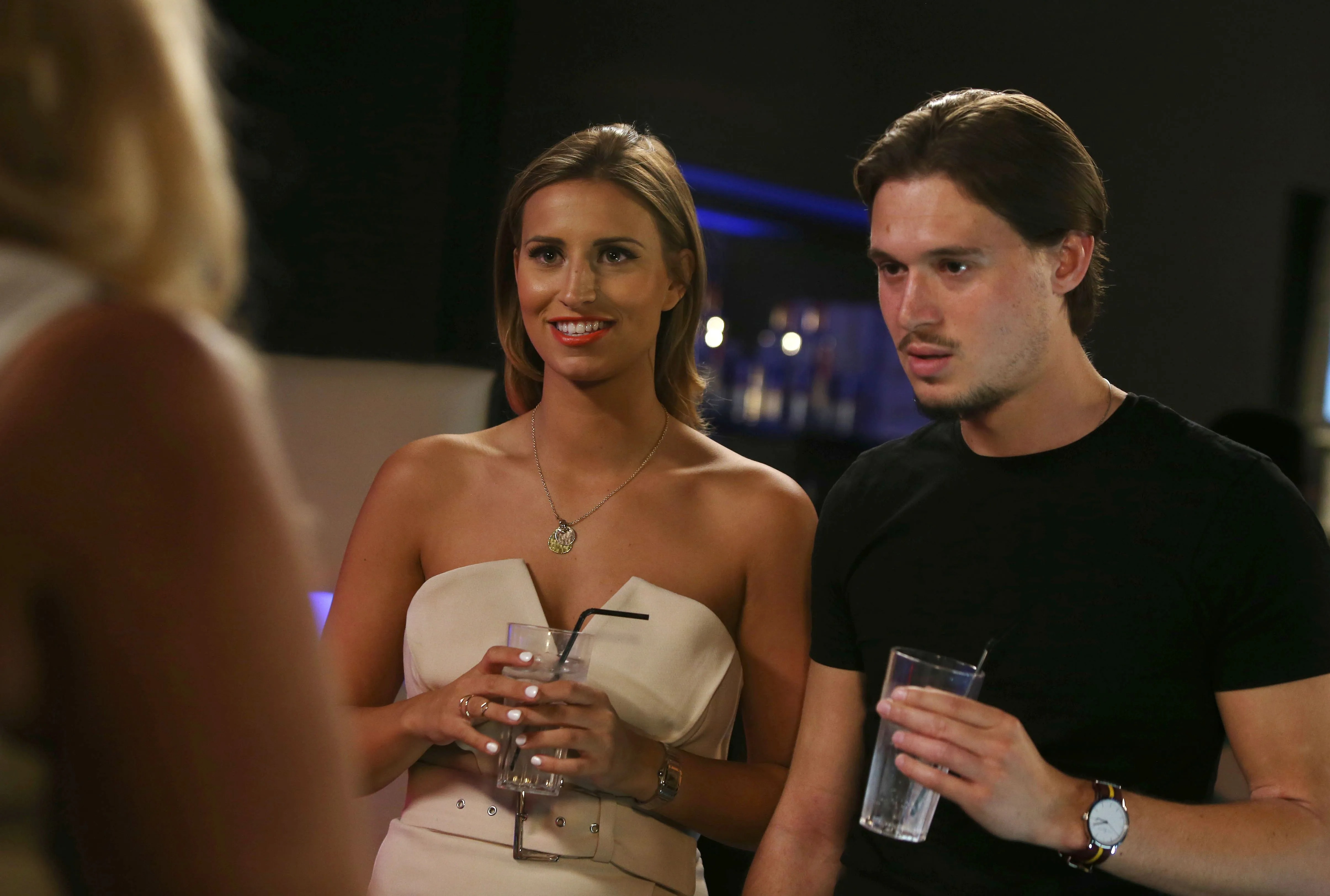 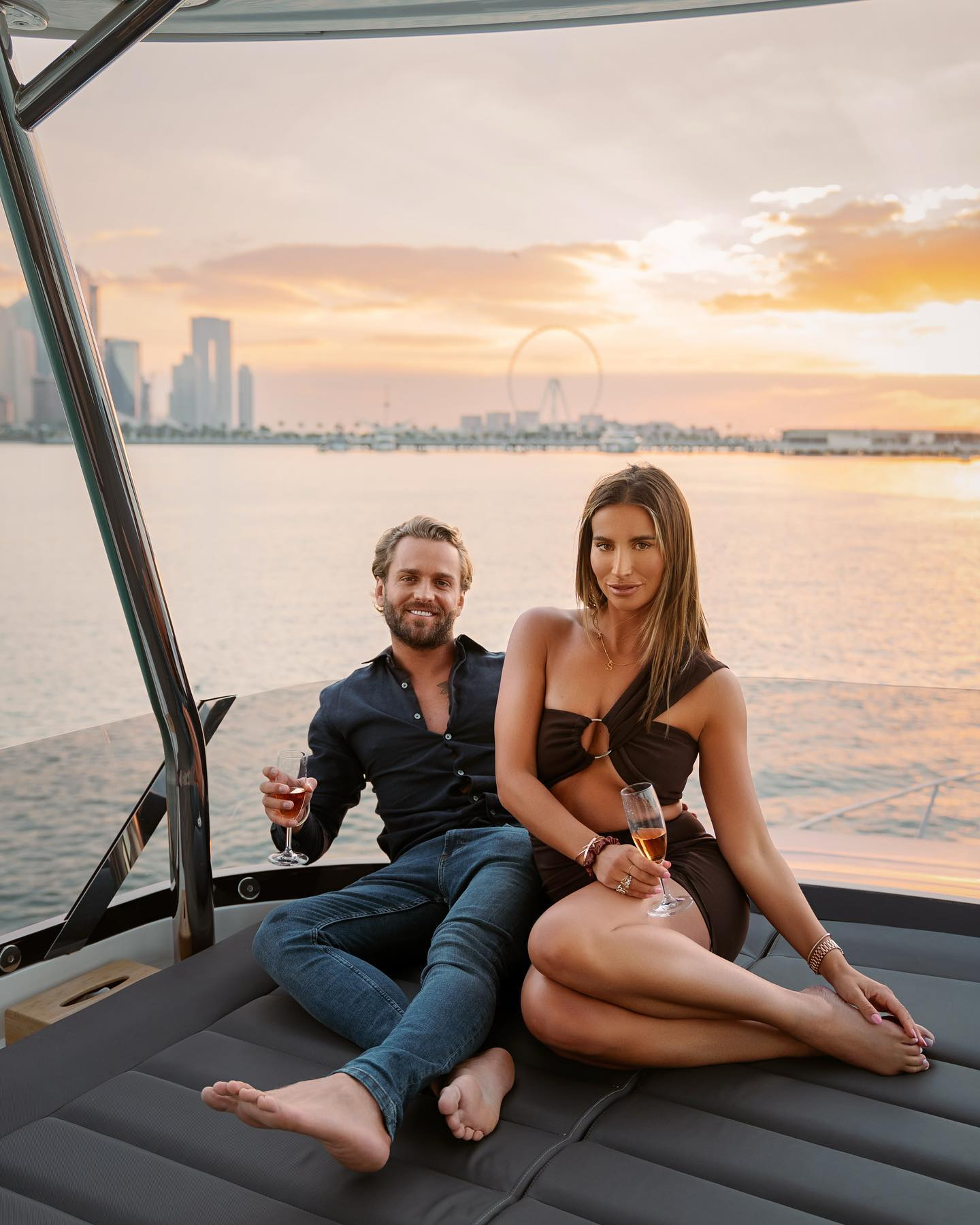