CHLOE Sims' rarely-seen daughter Maddie made a surprise appearance on The Only Way Is Essex tonight, before her famous mum shared previously-unseen throwbacks from her birth.

The 16-year-old was shown doing her auntie Frankie's make-up in a sweet family clip, with Chloe admitting that she "can't get over" how quickly her little girl has grown up. 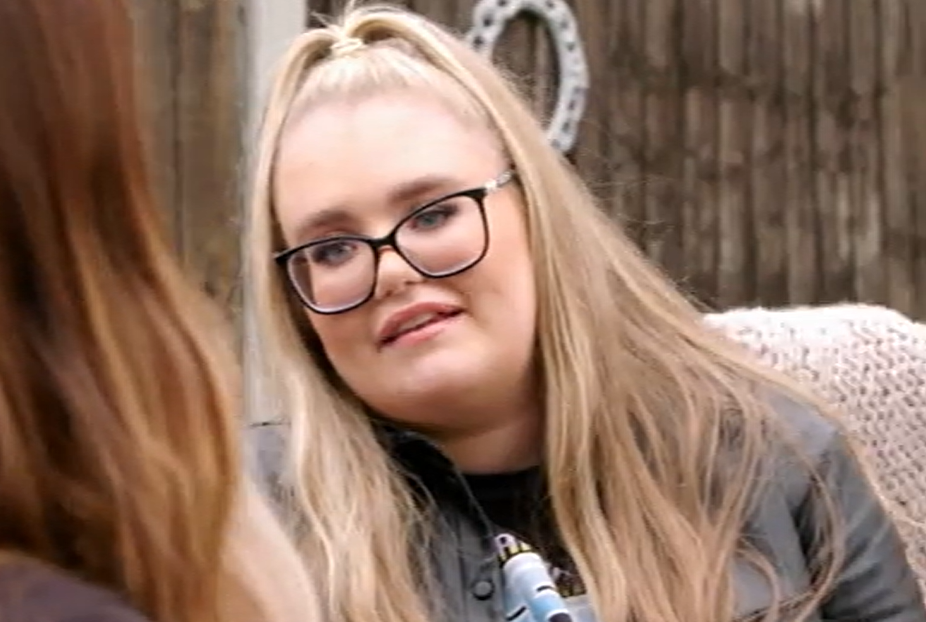 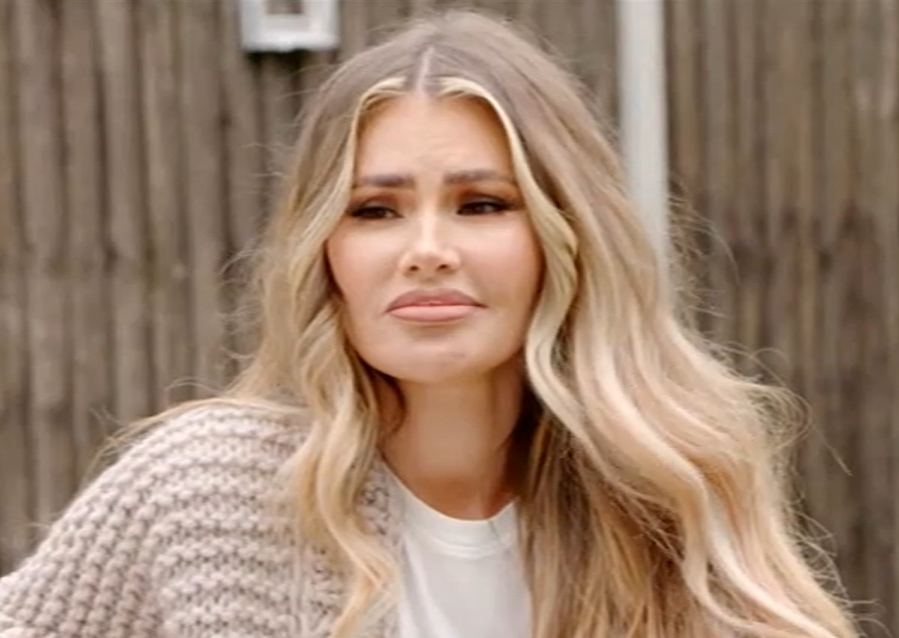 She urged the teen to remember there's "no rush" for her to act older than her years, even joking that she won't let her start driving until she is 23.

Chloe also proudly heaped praise on Maddie for doing so well in school, telling her: "You're a perfect little angel – I was naughty in school."

The teen was then delighted when her auntie promised that she could join her and Demi Sims at Pride next year, with Chloe reluctantly agreeing that her daughter could go to the one festival when she is 17.

After Maddie left the sisters to go and clean her make-up brushes, Chloe turned to Frankie overcome with emotion.

Getting out the old photo album full of throwback photos from Maddie's birth, the Towie favourite reflected on how quickly the years have passed.

She added: "There is going to come a point where I'm not going to be able to stop her from doing things – but while I can, I will!"

Among the old photos was one of Chloe still in her hospital bed, cradling her newborn daughter while giving her a bottle of milk.

Young Frankie and Demi are also in shot, smiling proudly next to their newest family member.

Maddie is Chloe's only child, and she shares her with ex Matthew, who she was with for seven years.

Despite her own career as a reality show veteran, Chloe rarely speaks about her former relationship and her daughter tends to stay out of the spotlight.

In fact, Chloe only recently opened up about the identity of Maddie's dad – which was a mystery until 2019.

She said at the time: "I was with Maddie’s dad, Matthew, for seven years, but we ended up like brother and sister and that isn’t what I want.

"She has a good relationship with her dad. I’m very close to her dad’s parents. She is surrounded by people who love her."

Chloe and Matthew even posed together at Maddie's 14th birthday, with Chlo saying at the time: "So lots of people have always been interested in who's Maddie's dad. Well here he is!" 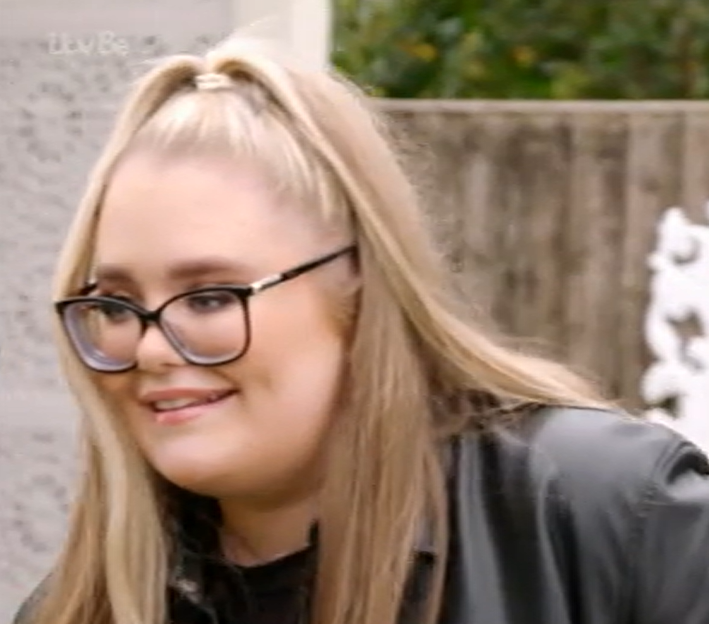 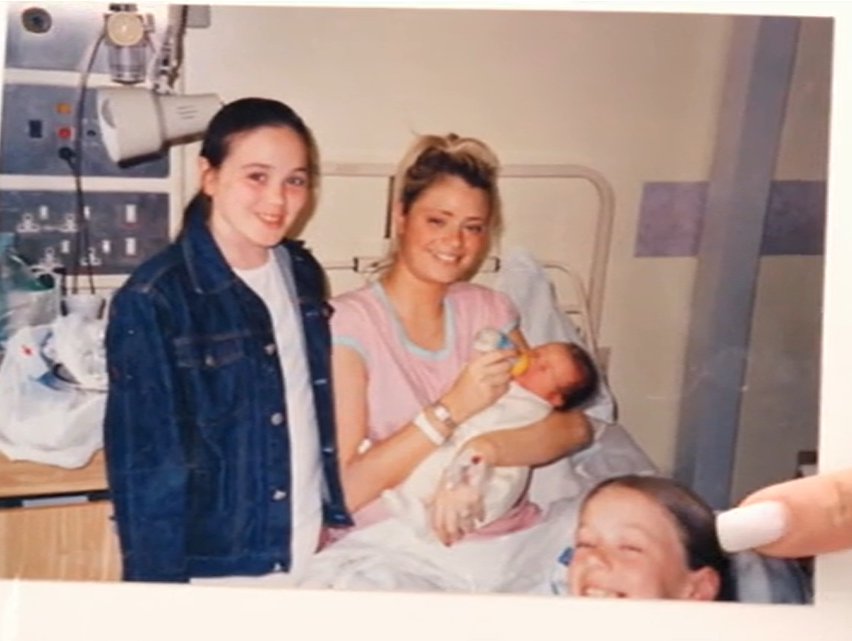 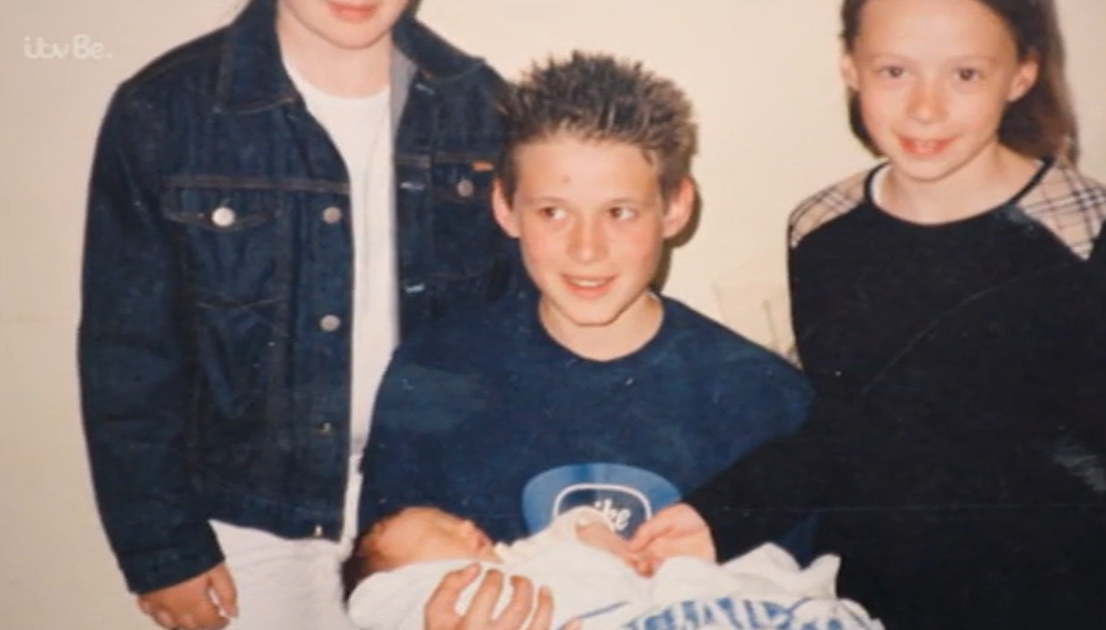