Brouwer will be second in command at the embattled morning show 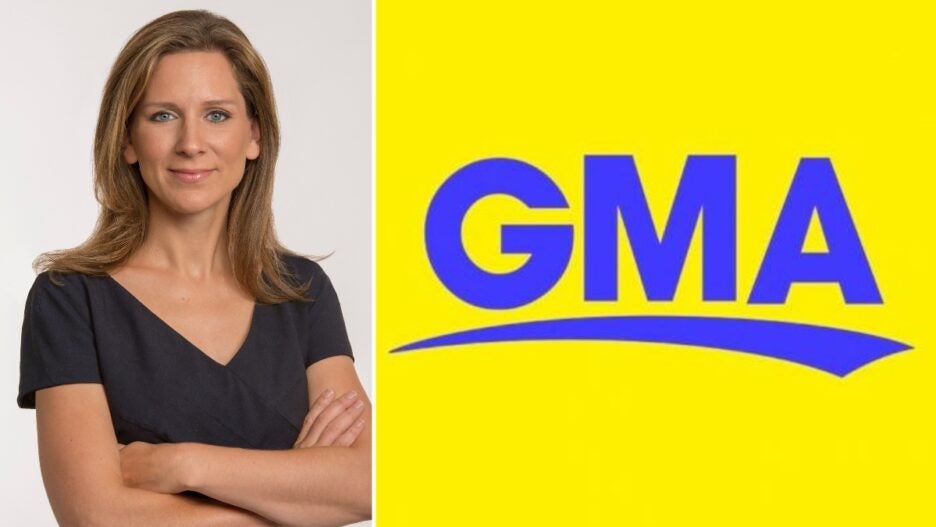 In a memo to staff on Thursday, ABC News president Kim Godwin wrote, “I’m extremely happy to announce that Christine Brouwer has officially been named the second in charge at ‘Good Morning America.’ Chris has been co-running GMA with Simone [Swink] for months, and her contributions to the show and guidance across the team have been invaluable. We’re absolutely thrilled she will serve as GMA’s Executive Broadcast Producer reporting to Simone.”

Godwin noted that Brouwer, a 13-year veteran of ABC News, has been leading the 7 a.m. hour of the program for three years, overseeing all broadcast segments and special events. She worked in London as a Columbia Journalism fellow, was an assistant on ABC News’ foreign desk, became producer and senior producer of “World News Tonight” and led “World News Weekend” before being named senior broadcast producer of “GMA” in 2015.

The news of the promotion comes as “GMA” is facing major turmoil. Former top producer Michael Corn was accused of sexual assault by producer Kirstyn Crawford in a lawsuit last month. The suit also named ABC and accused the Disney-owned company of being aware of the accusations by Crawford and another ABC News employee. According to a report last week, ABC tried — and failed — to mediate with the two women earlier this summer. Corn denies the accusations.

Per the Wall Street Journal, Godwin told staffers last month that she wants an independent investigation into the claims against Corn because, “We can’t have us investigating us. We need an independent person.”

A representative for Disney did not immediately return a request for comment or confirmation on the status of any investigation.