Many fans have loved the relationship between Mariska Hargitay’s Olivia Benson and Christopher Meloni’s Elliot Stabler. Even when Meloni left the show at the end of season twelve, fans still had hope for a reunion. In 2021, fans got their wish when Law & Order: Organized Crime premiered, and everyone got to see the reunion between Benson and Stabler once again.

But would this show have been as long-lasting if it still carried its original title: Sex Crimes?

Law & Order: SVU is one of the longest-running dramas on television 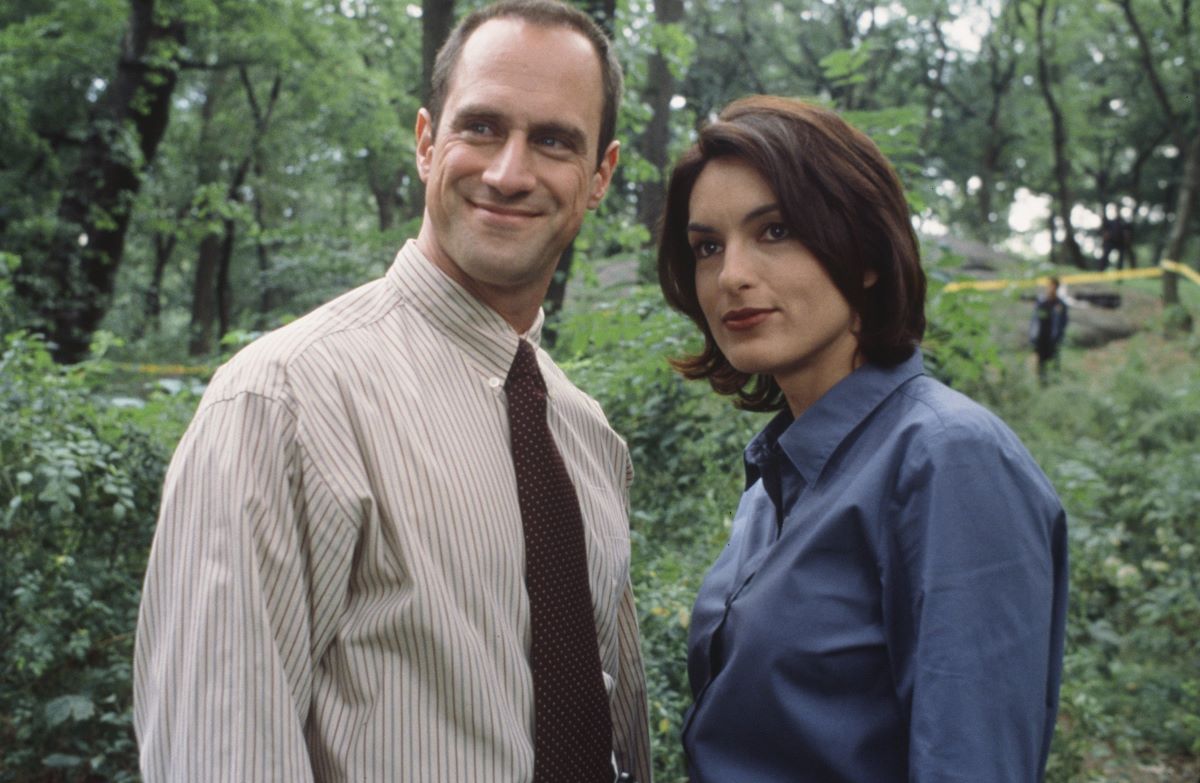 Law & Order: SVU is a crime drama that is produced by Dick Wolf, who has also produced other series in the Law & Order franchise as well as the Chicago franchise. The show first premiered in 1999 and has been on the air for twenty-three seasons. Out of all the cast changes, Hargitay has been the only original member to remain on the show as a main cast member.

While the show is mostly procedural, providing the audience with a new case each week, it also has great appeal to those who have invested in the main characters and what is going on with them outside of work. For years fans rooted for Benson and Stabler to become an item, and while that hasn’t happened yet, fans are still clinging to the hope that with Benson and Stabler’s recent reunion through crossovers between Law & Order: SVU and Law & Order: Organized Crime, the spark is still there.

And it isn’t just the fans—the show has also been nominated for numerous awards. Awards won include an Emmy Award for Mariska Hargitay in 2006, Emmy Awards for five of the show’s guest appearances, and a Golden Globe for Hargitay in 2005.

The name of the show could have been something different

According to early publicity for the show back in 1999, the original title for Law & Order: SVU was actually Sex Crimes. While this was a title that accurately represented the theme of the show, it was also a startling title for something that would be airing on network television. Because of this, one person made it her mission to get the name of the show changed. What many people may not know is that the person who got producer Dick Wolf to change the name of the show was Meloni’s mother.

According to Insider, an appearance on Late Night with Seth Meyers revealed the truth about the name change for Law & Order: SVU. Stars Hargitay and Meloni appeared and told the story of how it was Meloni’s mother who made the move to get the show’s name changed from Sex Crimes to something else.

When Meloni’s mother first heard the name of the show, she asked if it could be changed. When her son secured the role of Elliot Stabler, she took it upon herself to call Wolf and have a discussion about the name of the show. Ultimately, this led Wolf to change the name of the show. No matter what the title may be, fans still love to tune in each week to see their favorite characters, old and new, in action.