The acquisition is planned to help the entertainment company tap into $4.8 billion global market for independent film 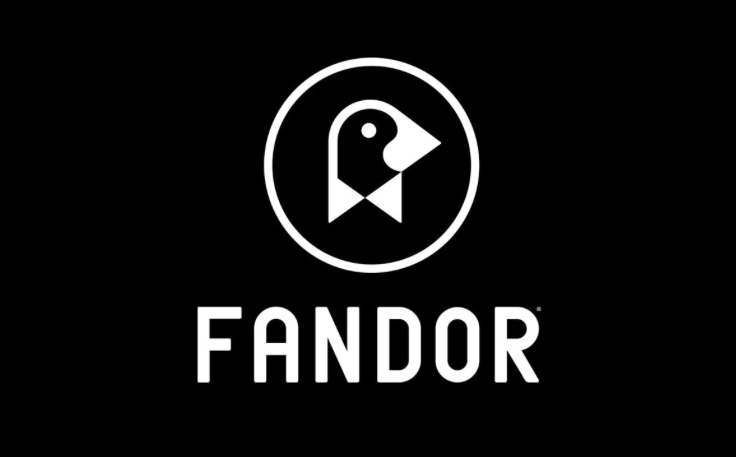 Cinedigm said in a statement Tuesday it plans to leverage its library, technology and distribution capabilities to expand Fandor’s content, relaunch the service’s apps and expand distribution of Fandor’s global footprint.

Cinedigm plans to relaunch the Fandor service under its banner sometime in the next quarter, Erick Opeka,  chief strategy officer and president of Cinedigm networks, told TheWrap.

The move will help the entertainment company tap into the $4.8 billion global market for independent film. It follows Cinedigm’s acquistion of the streaming service The Film Detective in December 2020, and is a continuation of the Cinedigm’s intention to capture niche audiences, Opeka said, adding that Cinedigm plans “many more to come” of such acquisitions.

“A lot of these giant services, take the news of Paramount+ today, focus really on building and generating general entertainment services that are focused on being everything to everyone,” Opeka said. “They are chasing hundreds of millions of viewers…we can do amazing things with (services that have) multi-million and under bases.”

Opeka added that independent film fans often have difficulty finding films of interest on massive streaming platforms such as Netflix.  He added, “the big guys cream off the top 5% for big general audiences, leaving everything else to be lost in the mix and hard to find,”

Opeka said Fandor has 4500-plus title of its own and that Cinedigm plans to draw from around 7,000 in its own library, including thousands of classic, cult and foreign titles from The Film Detective.  The company said in a statement that it plans to relaunch “Keyframe,” Fandor’s web and video-based publication exploring the art of cinema.

With that many titles “it’s very easy to build a service that always provides you with something to watch,” Opeka said.