Clint Eastwood is a veteran of the big screen, with his having been either on or behind the camera for many years. The 90-year-old is known for his on-screen persona, as well as his off-screen antics. So how many wives has the star had in his 90 years?

Clint Eastwood is not currently married, be has been married twice.

However, he is known for his numerous infidelities within marriage which has resulted in many children, some of whose mothers are not known publicly.

His first marriage was to Maggie Johnson, who he met in 1953 on a blind date.

While they were dating, he went to Seattle to join a theatre group, at which time he met an unknown woman, with whom he had a short relationship which led to her becoming pregnant with his first child, Laurie.

READ MORE: Tenet ending explained: What did THAT ending mean? 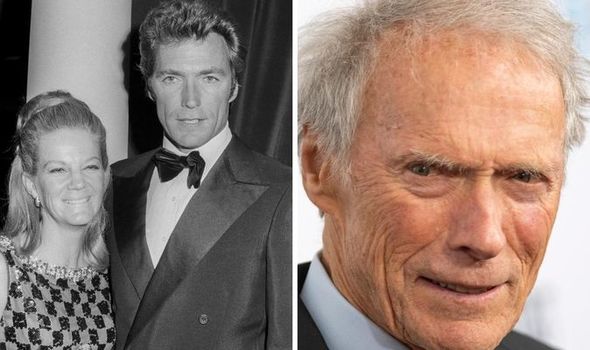 Despite this, Clint married Maggie in December 1953, a couple of months before Laurie was born and subsequently adopted by a family in Seattle.

In 1959, Clint started his long-lasting affair with stuntwoman Roxanne Tunis, with whom he had a daughter, Kimber, born in 1964.

Kimber’s identity was kept secret until 1989, while Laurie’s existence was believed to be known to Clint until much later, and she attended a film premiere with her father in 2018.

The couple had an affair for a reported 14 years, and biography Mark Eliot claimed Maggie, Clint’s wife, had no idea he had a second child outside their marriage.

Mark wrote: “It is difficult to say for sure that she actually knew about the baby, although it would have been nearly impossible for her not to. 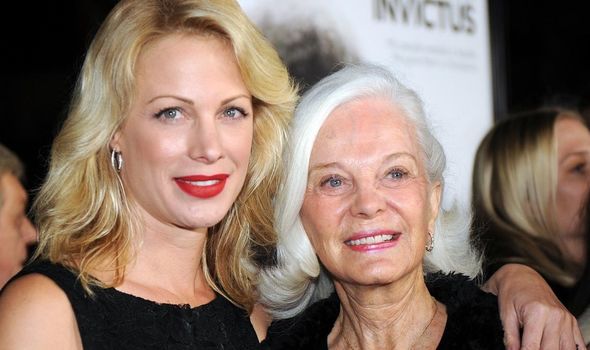 “Everyone on the set knew … and it is simply too difficult to keep a secret like that when the mother and the illegitimate child live in the same small town, especially when that small town is Hollywood.”

Maggie had two children with Clint herself: Kyle, born in 1968 and Alison, born in 1972, despite Clint reportedly having a great many other affairs during their marriage.

In 1972, Clint met actress Sondra Locke, and three years later they began working together, at which time Sondra claims Clint said there was “no relationship” between him and his wife Maggie.

She wrote in her autobiography: “Clint seemed astonished at his need for me, even admitting that he’d never been faithful to one woman — because he’d ‘never been in love before,’ he confided. 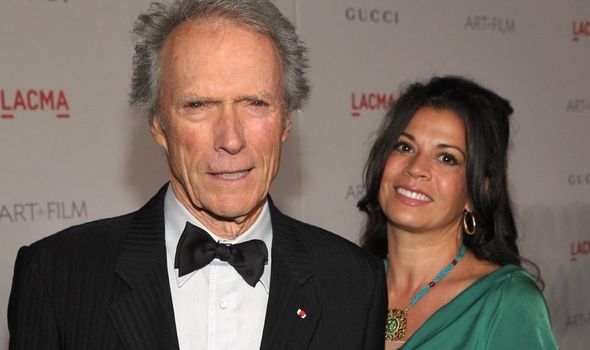 “He even made up a song about it: ‘She made me monogamous.’ That flattered and delighted me.

“I would never doubt his faithfulness and his love for me.”

In the same year, Clint moved Sondra into his home which he had shared with Maggie, who had at this point moved to Pebble Beach.

Clint divorced Maggie nine years later, after movie into various homes with Sondra, despite Sondra herself also being married to Gordon Anderson, a gay sculptor.

Despite Sondra believing Clint would never be unfaithful to her, he restarted his various dalliances in the 1980s and later had a short affair with flight attendant Jacelyn Reeves, with whom he had son Scott and daughter Kathryn. 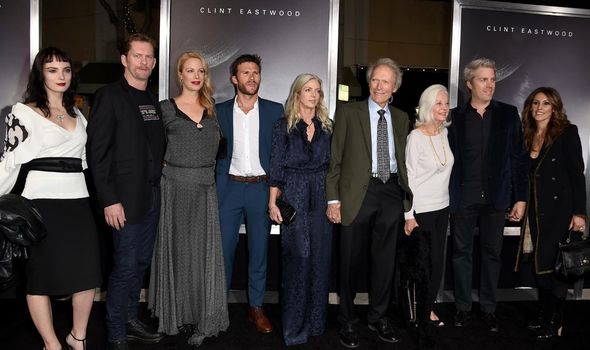 His name was not listed on their birth certificates, so both were legally fatherless.

In 1989, Clint and Sondra split up, and Sondra was reportedly unaware of his infidelities until much later, and the pair battled for a decade with various lawsuits, with the final one being settled in 1999.

During the 1980s Clint continued his dating and dalliances, until he started dating actress Frances Fisher in 1988.

They had a daughter, Francesca, born in 1993, but the couple split in 1995 after Frances reportedly became away of Clint’s ‘secret’ families with former mistresses.

He started dating TV newsreader Dina Ruiz at some time between their meeting in 1993 and their public appearances in 1995, though he had not announced his split with Frances.

The couple had their daughter, Morgan, in December of that year, but in 2013 Dina filed for divorce from Clint, which was finalised in December 2014.

Clint’s last known girlfriend was Christina Sandera, who is 33 years his junior, who he brought to the Oscars in 2015.