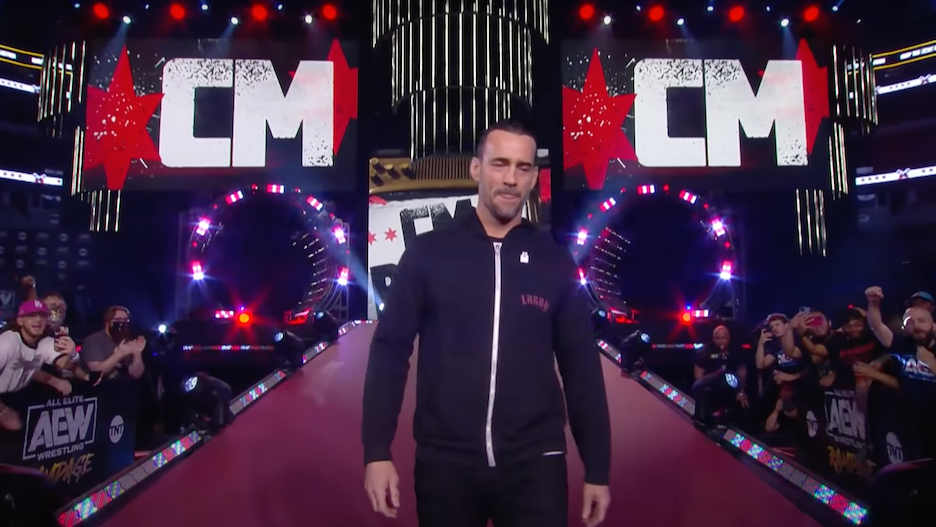 CM Punk’s return to professional wrestling may have been the worst-kept secret of 2021, but AEW (All Elite Wrestling) and TNT sure enjoyed how that news leak impacted Friday’s “Rampage” ratings.

Just the second-ever episode of “AEW: Rampage,” Friday’s cable telecast drew 1.129 million total viewers on TNT. Of that tally, 692,000 came from the key demo, which is comprised of ages adults 18-49. Those audiences were up a whopping 53% and 75%, respectively, from last week’s “AEW: Rampage” series premiere.

The demo count makes Friday’s program the largest 18-49 audience for an AEW show since the new wrestling league launched with “Dynamite” back on Oct. 2, 2019. “Rampage,” an extension of Wednesday program “AEW: Dynamite,” airs Fridays at 10 p.m. 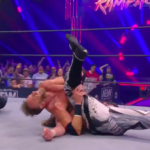 Meanwhile, earlier and on broadcast TV, WWE’s “SmackDown” on Fox landed 2.102 million viewers on Friday. Of that all-in sum, 738,000 came from the key demo. Friday’s “SmackDown” was the “go-home” show for this past weekend’s “SummerSlam” pay-per-view, enjoying a bump out of John Cena’s WWE return.

Of course, WWE’s “SmackDown” is much more established show from a much more mainstream professional wrestling company. Plus, airing from 8 to 10 p.m. on free over-the-air television, as “SmackDown” does, is a far superior scheduling option than 10 p.m. on basic cable, which is “Rampage’s” place.

“You could feel the joy and unabashed enthusiasm for CM Punk on Friday’s ‘Rampage’ episode – that type of fan connection is what it’s all about,” Brett Weitz, the general manager of TBS, TNT and truTV, said on Monday. “Tony Khan continues to elevate the AEW Franchise with smart choices that come from a deep passion and appreciation for wrestling. It’s impossible to not get pulled into the pure fandom of the moment and to be a fan of the world that he has created. This is the exact type of entertainment that we love being the home for.”

“The debut of CM Punk to open ‘AEW:Rampage’ on Friday made professional wrestling history; it was an emotional moment that created a memory of a lifetime,” Khan, the CEO, general manager and head of creative at AEW, added.  “I’m grateful for the support of wrestling fans worldwide! I’m also grateful to TNT, who gave us amazing support promoting ‘AEW Rampage: The First Dance,’ and wrestling fans responded with unprecedented massive viewership on Friday night, as well as new all-time highs for live fan attendance and merchandise sales. We look forward to CM Punk’s first ever live interview on ‘AEW: Dynamite’ this Wednesday, and we’re only getting started.”

Both of AEW’s weekly wrestling shows, “Dynamite” and “Rampage,” will move over to TBS next year.