COAST Vs Country host Kerr Drummond was shocked when two house-hunters told him off for showing them a house they didn't like.

No-nonsense Mark told him: "You haven't stepped up to the plate" after looking round a £750,000 mansion. 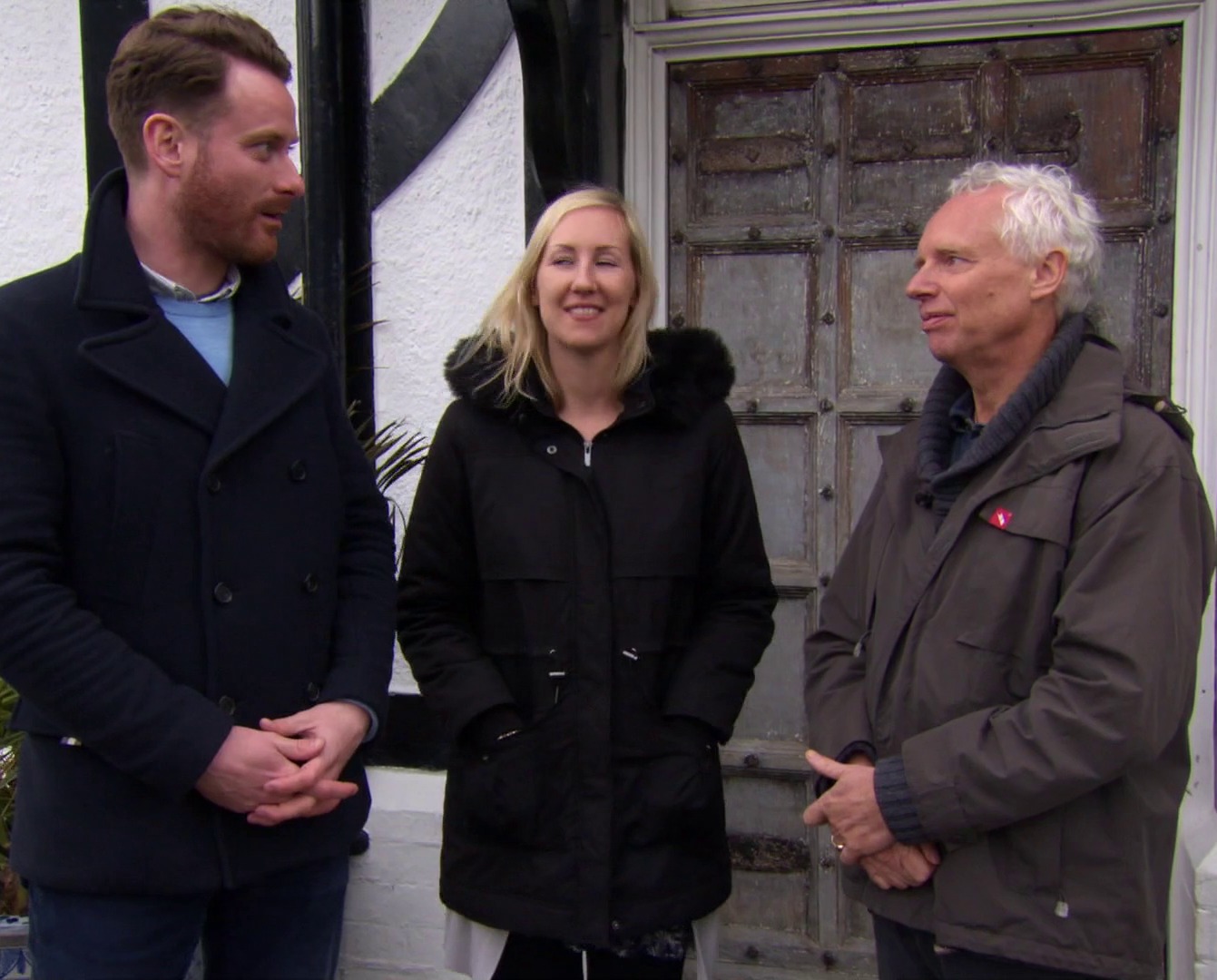 The Channel 4 series, as the name suggests, attempts to help people looking for homes in either the coast or the country.

But the show got two tricky customers on tonight's episode in Mark and Vicky, who were looking for a space for three families.

But while Kerr valiantly tried to talk up the "magnificent views" and the neatly-appointed rooms, Vicky was having none of it. 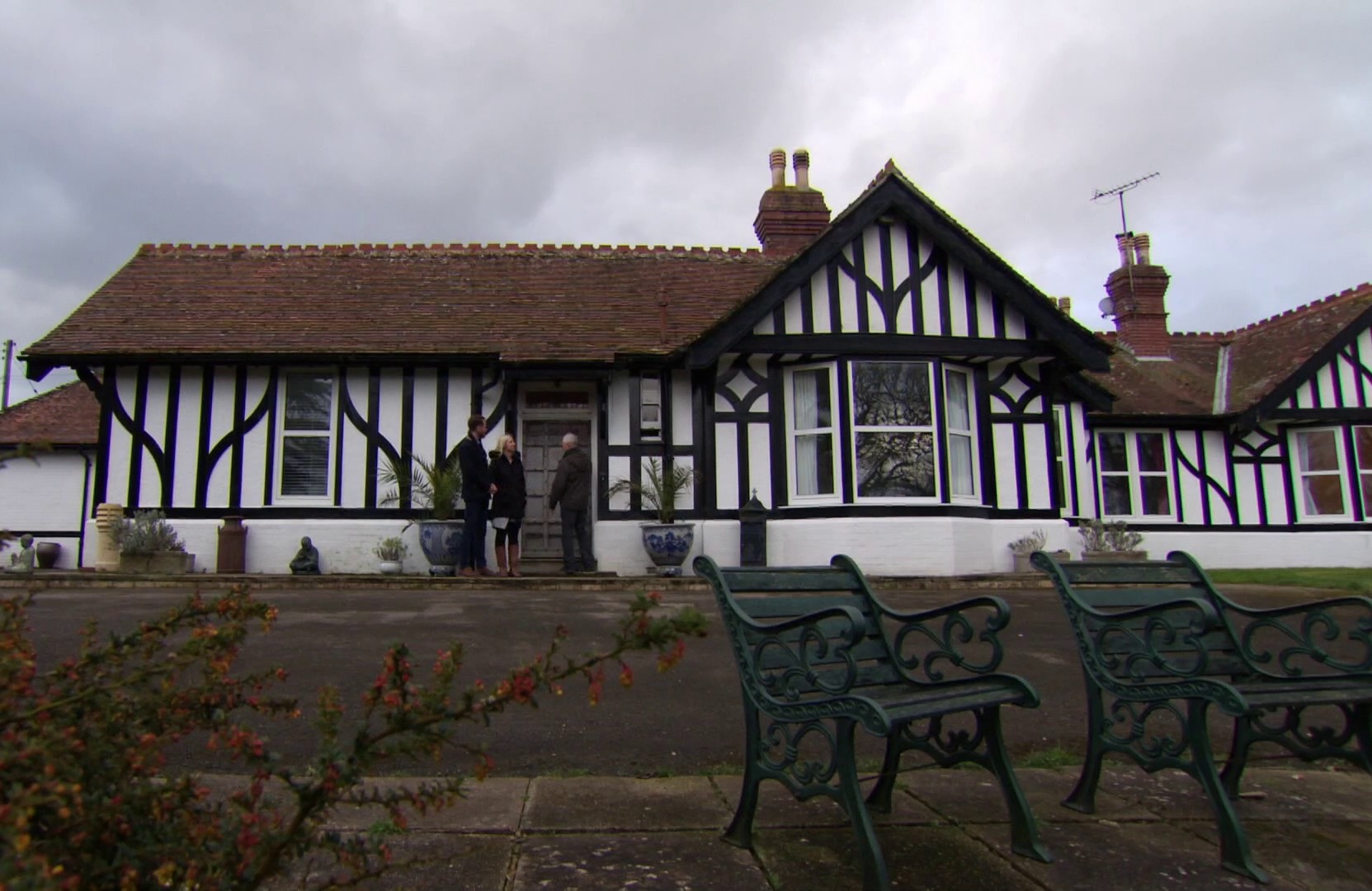 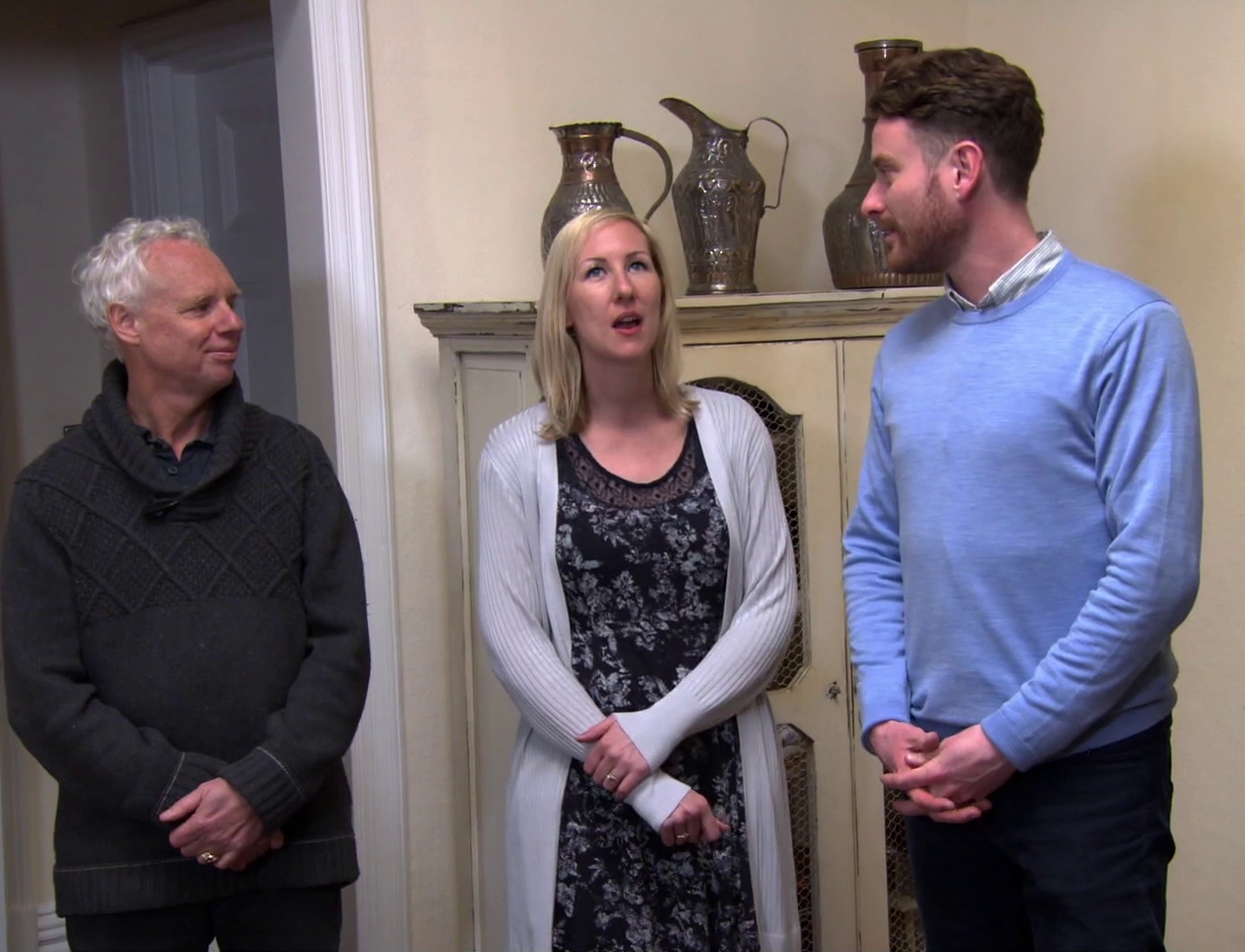 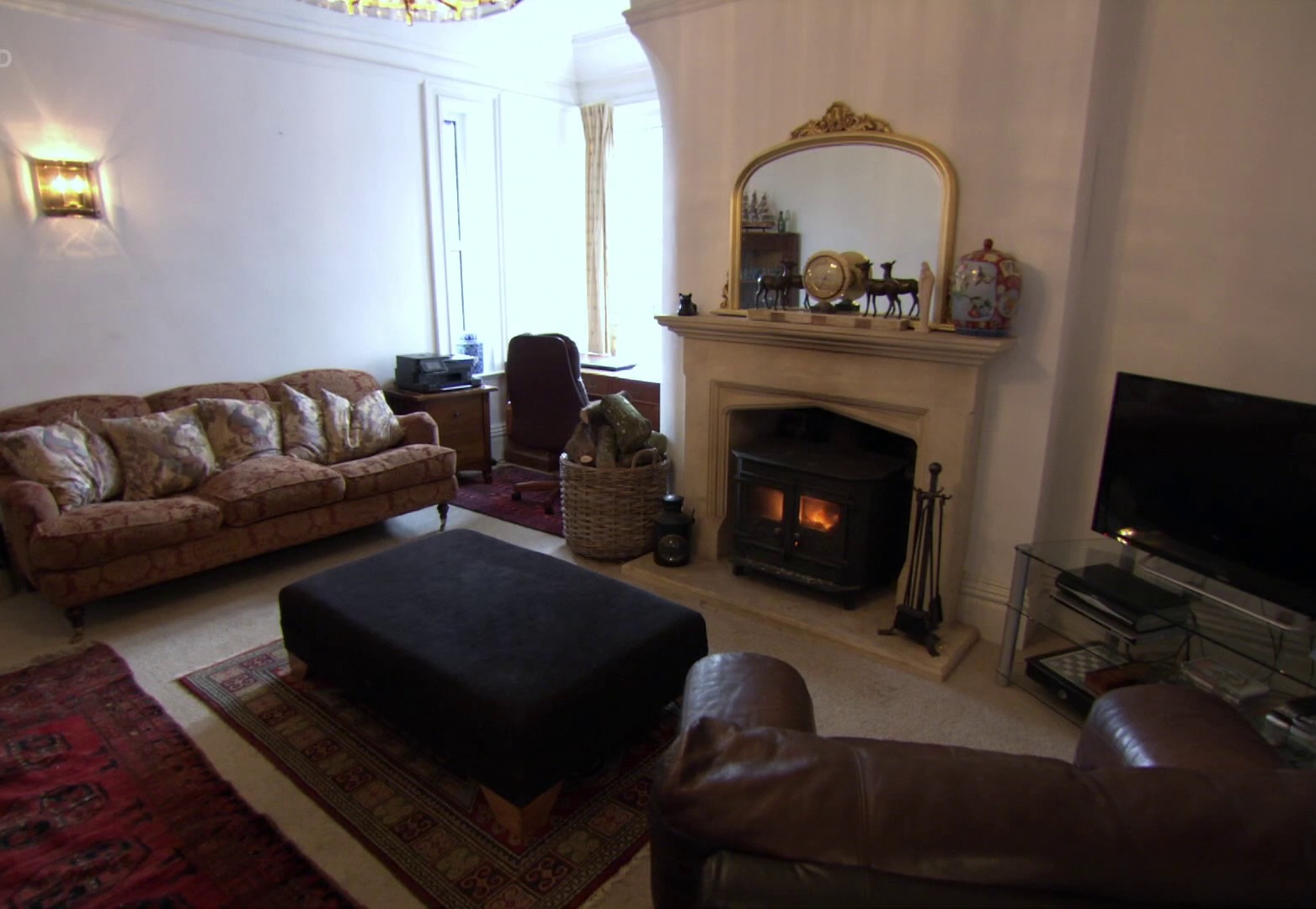 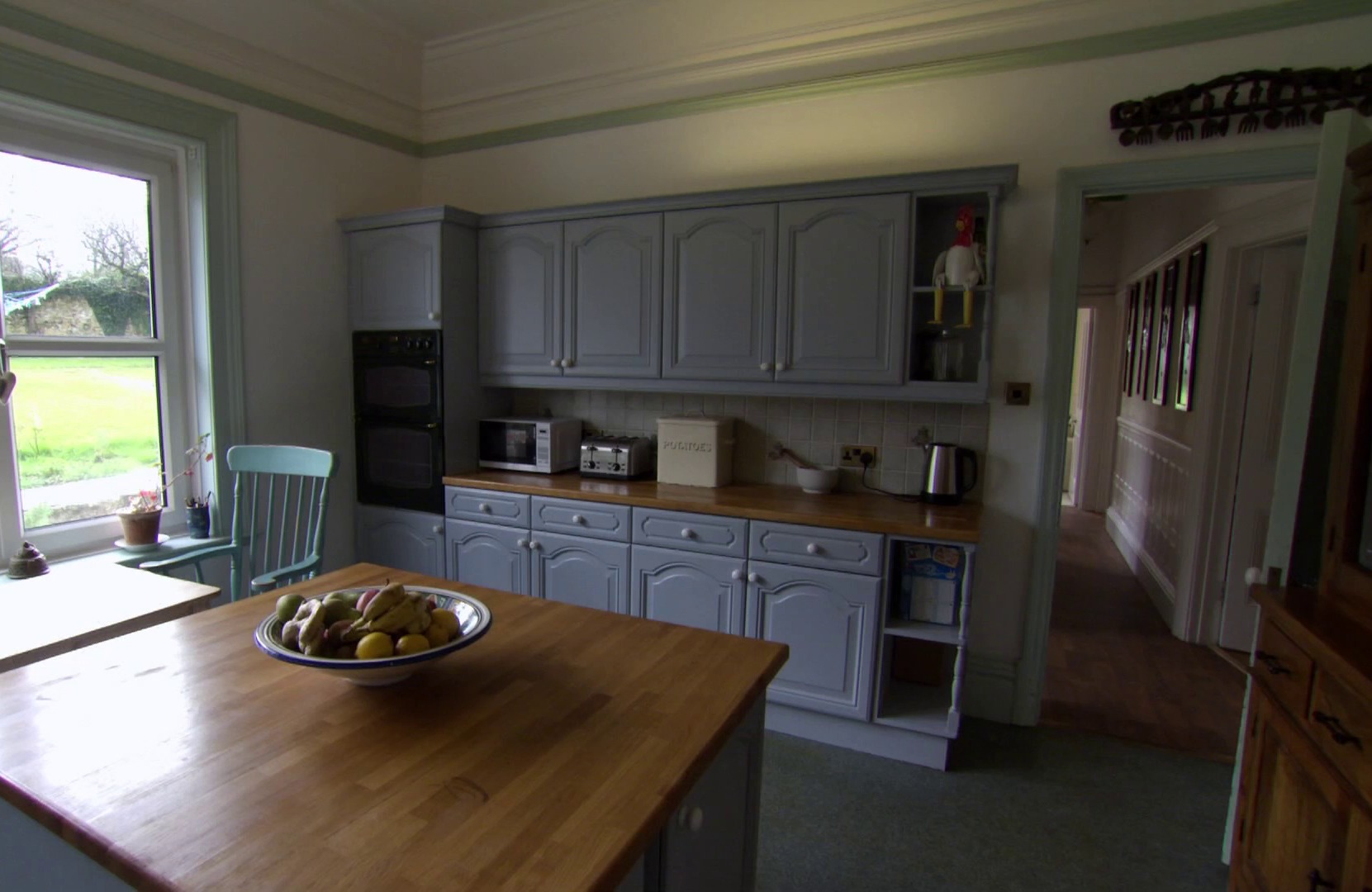 And asked if she liked the lounge, she said: "No. There needs to be a window there."

Talking to the host, who had pinned his hopes on the viewing being a hit, outside, she insisted: "It's just not the one, I don't think."

Mark added: "You haven't stepped up to the plate, you really haven't."

Host Kerr looked shocked for a moment before replying simply: "That is pretty brutal there. Ouch."

In the end the house-hunters, perhaps unsurprisingly, did not conclude the show having found their dream home.