COME Dine With Me fans all have the same complaint about the professional spin-off series. 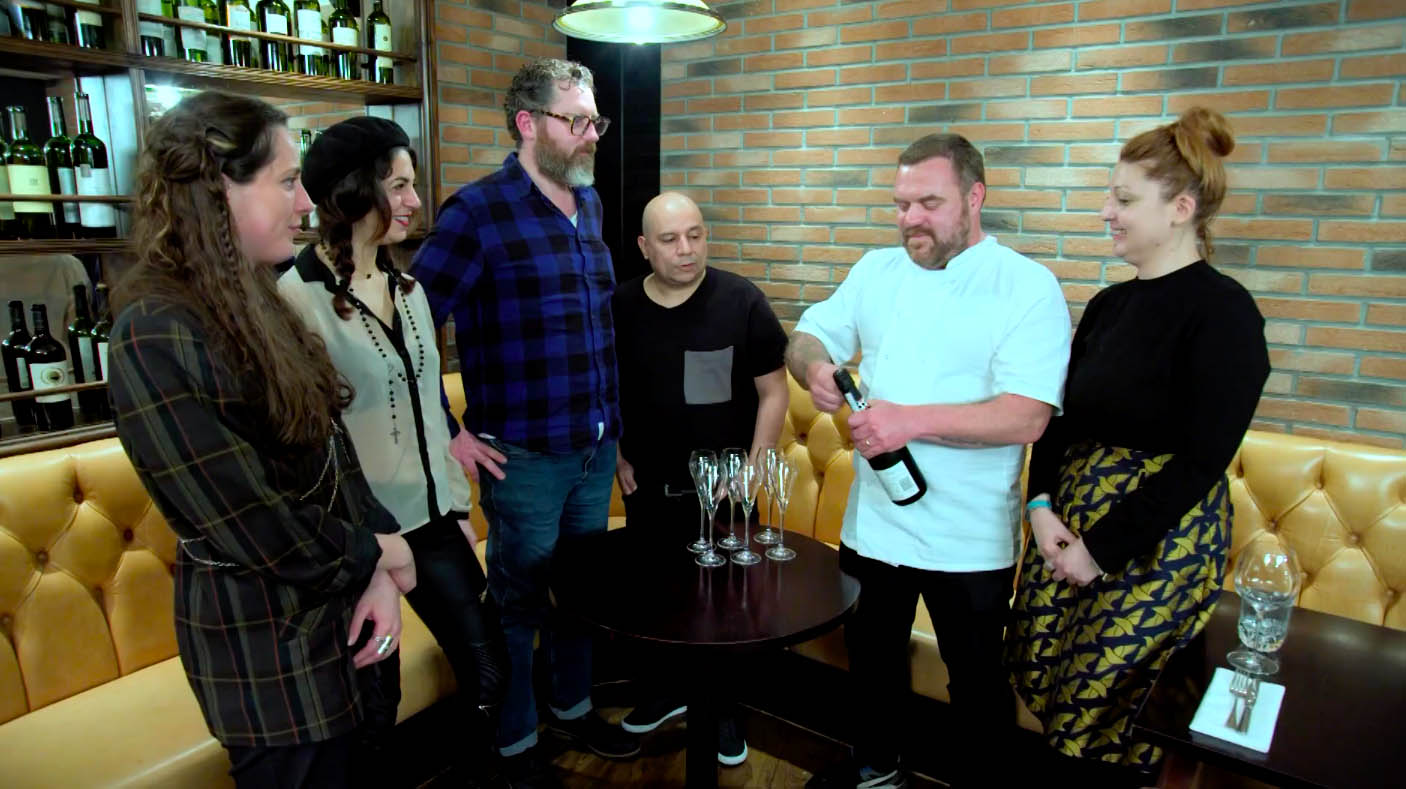 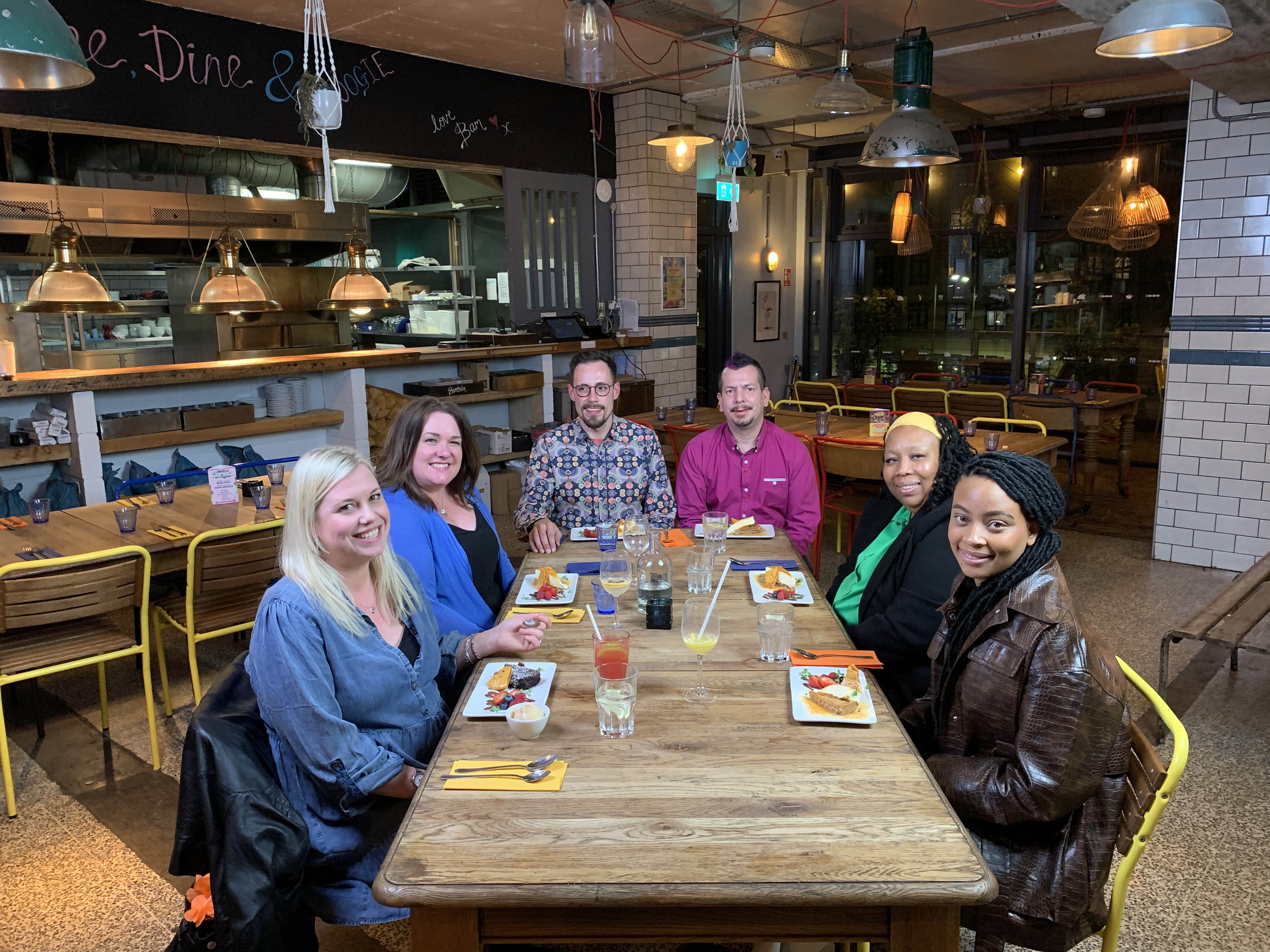 The programme follows the same format as the original Channel 4 show, but this time, viewers watch professional chefs show off their skills in the kitchen.

Despite Come Dine With Me being a huge fan favourite, many aren't keen on the new spin-off.

During last night's instalment of the programme, one tweeted: "'Come Dine with Me: The Professionals!?' Where’s the fun in that? No. Just no. #ComeDineWithMe."

A second chimed in: "When are they going back to the old #comedinewithme with the singletons, not keen on this new professional."

More on Come Dine with Me 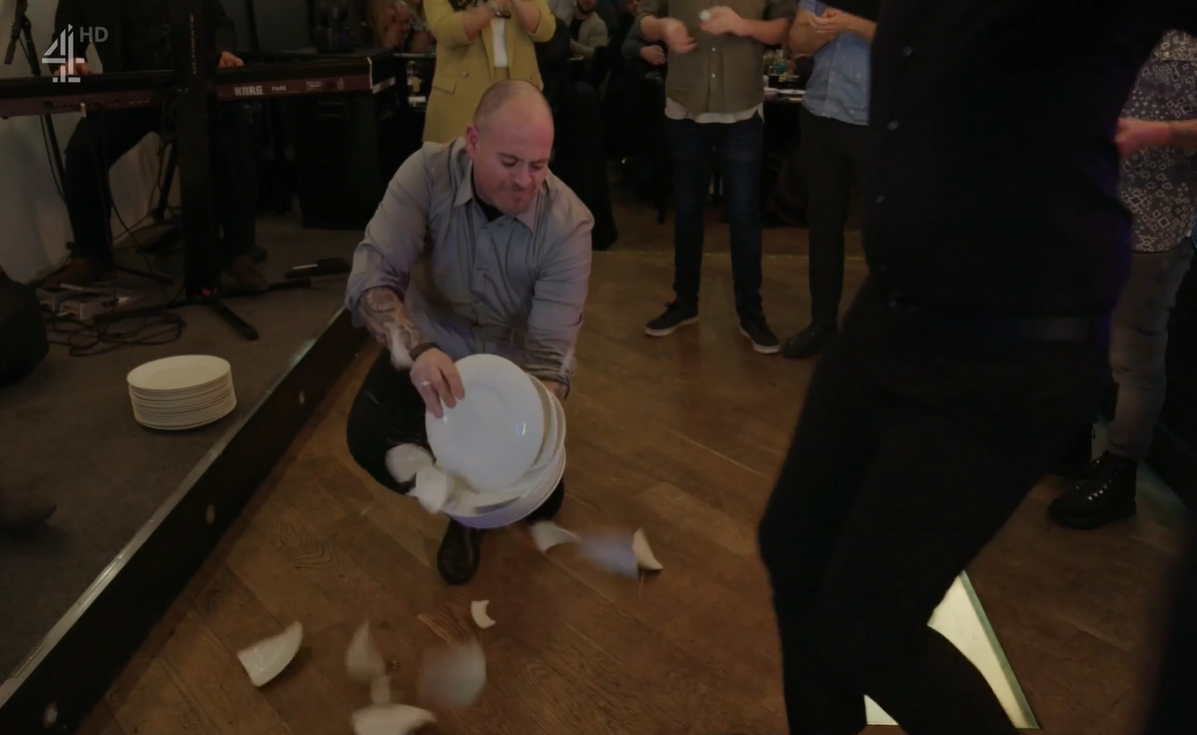 Come Dine With Me fans fume over ‘wasteful’ stunt from host 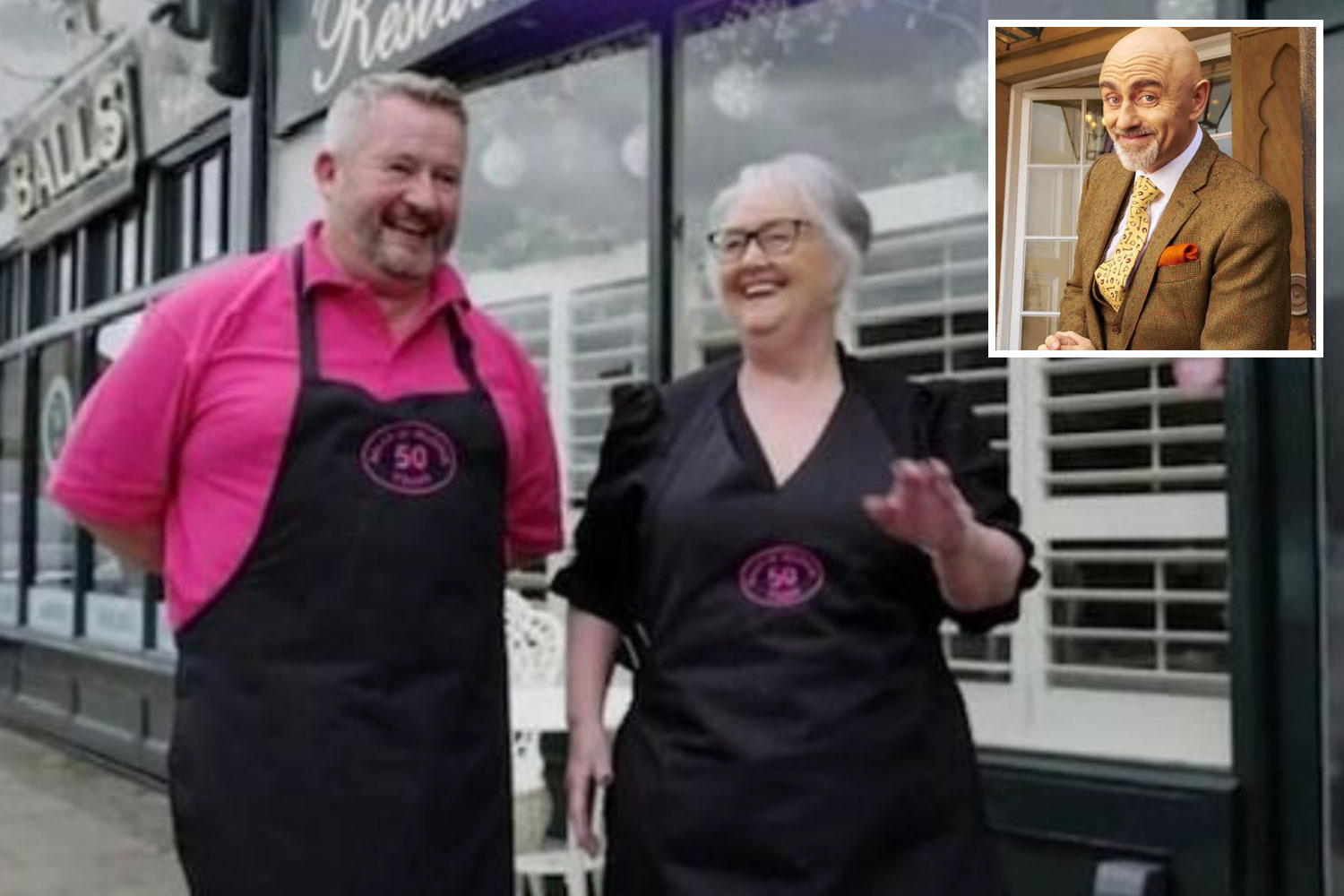 Come Dine With Me – which is narrated by Dave Lamb – premiered back in 2005 and has had over 45 successful series over the years.

The show sees five contestants in the same area host a three-course dinner meal for each other.