Billy (played by Daniel Brocklebank) has always done his best to help members of the Coronation Street community, as Weatherfield’s resident vicar and as a friendly face on the cobbles.

His romantic history during his time on the ITV soap hasn’t been as beaming as his kind-hearted nature, having had failed relationships with Sean Tully (Antony Cotton) and Todd Grimshaw (Bruno Langley).

Underworld factory worker Paul Foreman (Peter Ash) was supposed to change Billy’s luck, but last night’s episode saw the vicar heartbroken as he watched on from a distance as his beloved enjoyed a date with another man after the couple parted ways.

As he tries to get over his lost love, Billy could take a page from Paul’s book on getting over a break up and go a gay bar to find himself a new man, but get more than he bargained for when he spots a familiar face.

Everyone has their own secrets

Budding football star James Bailey (Nathan Graham) arrived with the rest of his family last month and unbeknownst to them, the teenager is gay but is harbouring the secret out of fear the response he would get from his loved ones and his teammates.

In an attempt to also find love, James could wind up at the same bar as Billy and suddenly realise he can’t talk himself out the situation, leading the footballer to open up to the vicar.

Having possibly been in a similar predicament to James growing up with regards to his sexuality, Billy could become a pillar of support to the youngster as he finally opes up to his family about his feelings.

Speaking of his character’s secret, actor Nathan Graham told press, including Expres.co.uk: “I think that’s just a thing for himself.

“He might not be ready to share that information with this family. He knows within himself he is gay, and he’s cool with that.

“You can be a close-knit family, but everyone has their own secrets,” he explained, but will Billy be the cobbles resident to give the courage and strength to reveal his truth? 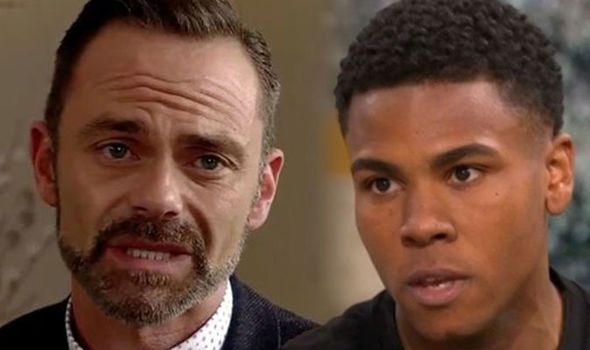 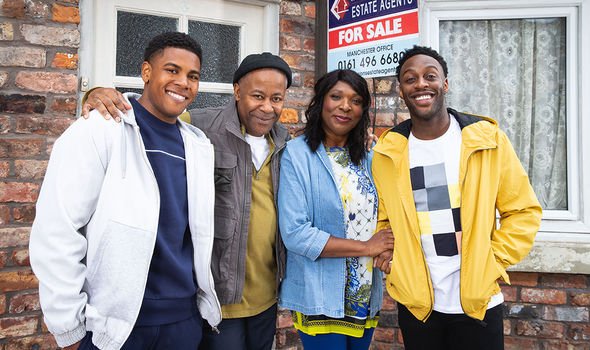 When the secret unravels in the coming weeks, James will take centre stage in a new issue-based storyline as the soap explores homophobia within the sporting arena.

“When we meet the character, he is on the cusp of bigger things football wise and it’s also aware despite the progress we’ve made as a society in lots of areas, homophobia on the terraces is still fairly rampant.”

“He’s scared of the reaction he might get,” Iain added, so can Billy quash James’ anxieties about being open and honest with all those around him?

Hinting at the family’s discovery, Iain continued: “I’m not saying everyone in the family will find it really easy and be slapping him on the back right from the word go.” 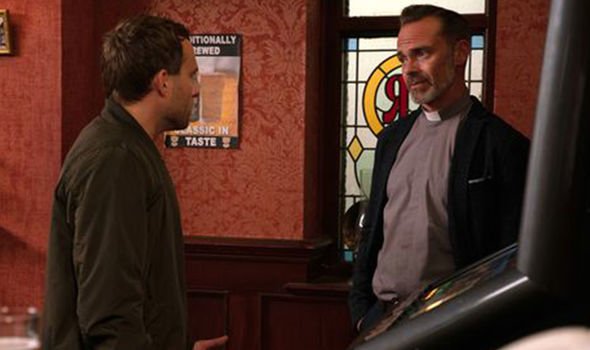 Billy’s advice to James could prompt the vicar there needs to be a place in Weatherfield young members of the LGBTQ+ community can support one another.

Actor Daniel Brocklebank, 39, spoke to Express.co.uk at the British Soap Awards and hinted the vicar could take over the deeds to the Bistro after Robert Preston’s (Tristan Gemmill) to open up a gay bar.

“Obviously there is the Billy and Paul stuff for me. I’m a little bit annoyed we haven’t got a gay bar in Corrie, but maybe Billy could open his own bar?” Daniel teased.

“Maybe the bistro! Listen I’m all for pushing the LGBTQ+ stuff out there, so maybe, maybe! Maybe Billy could start his own!”

As James opens up to his family, could he in turn help Billy launch his new business venture?