DAVID Platt will grow suspicious next week in Coronation Street when Ray Crosby tries to buy his house after a sinkhole disaster.

The hairdresser will be left with no choice but to sell the house after a huge crater appears in the middle of his garden this week. 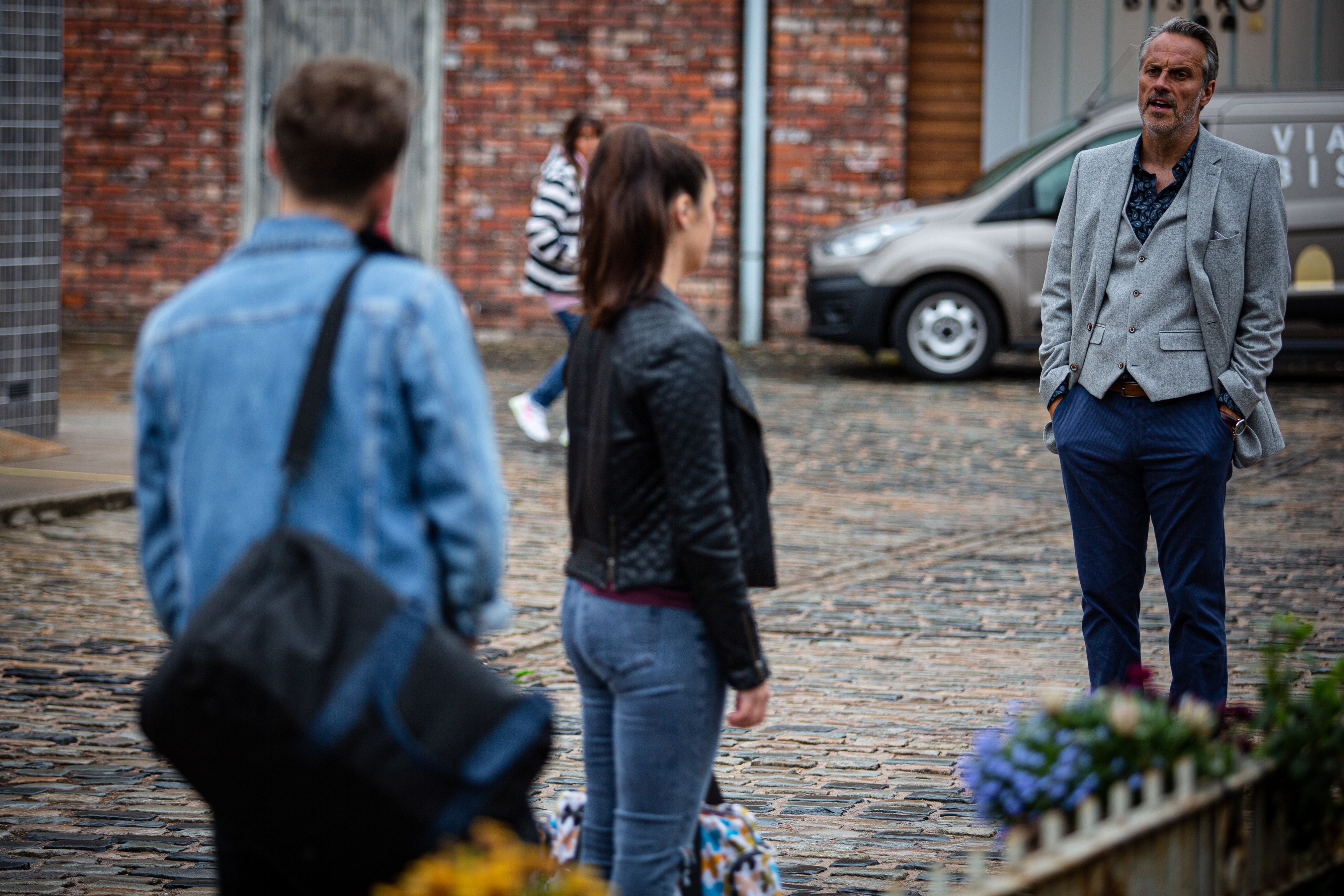 The sinkhole will appear in the middle of David’s BBQ, which he organises to try and make Shona feel at home.

But as usual in soapland, not all goes to plan.

Next week’s episodes of Corrie will see Shona and David return after spending the night together at Ray’s hotel following the sinkhole catastrophe.

Ray tells David he’s welcome to stay for as long as he needs – and that he’s happy to recommend a builder. 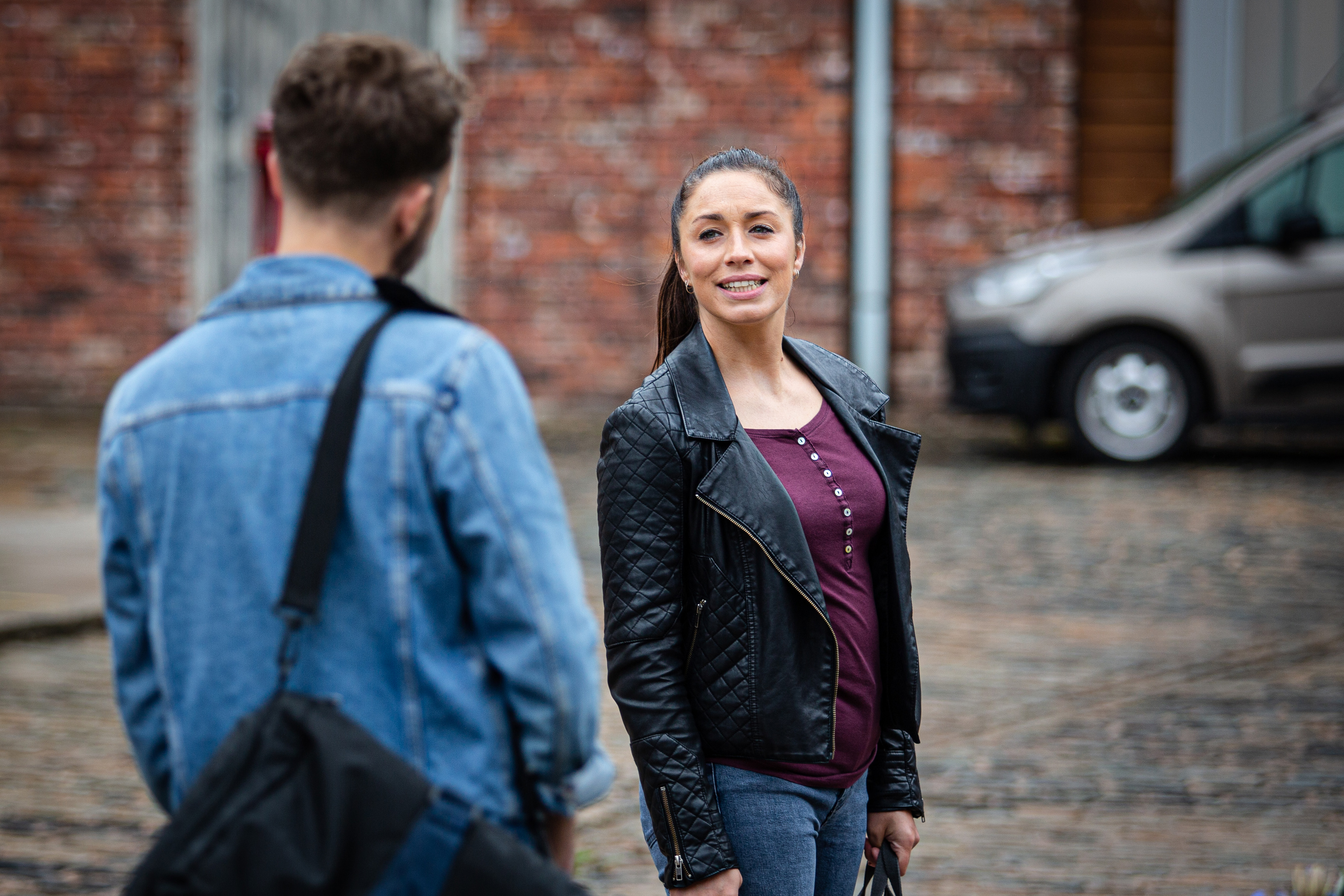 Later, David tells Shona that he’s spoken to the house insurance company and that, unless there’s some structural damage to the house, they won’t pay out.

David is grateful as Ray continues to offer his assistance but when he offers to ask a developer friend of his to buy the house for full asking price, David grows suspicious.

Is Ray hiding something?

Later, David tells Sally that a structural engineer told him that he’s responsible for the sinkhole in the garden and that it’ll cost at least £20,000 to fix.

Meanwhile, Nina urges Shona to tell David how much she enjoyed spending the night with him.

Later, Sarah is gutted when David tells her he has no choice but to sell the house.

But David is shocked when Shona calls around and tells him how much she enjoyed the other night – and that she feels ready to move back in with him.

Given that the house might be able to jog Shona’s memory and help her remember her own life, will David go to extreme lengths to find the money to fix it?