KELLY Neelan ends up on the streets after being caught stealing Amy Barlow's phone next week in Coronation Street.

The troubled teen – played by Millie Gibson in the ITV soap – recently returned to the Cobbles after being released from prison. 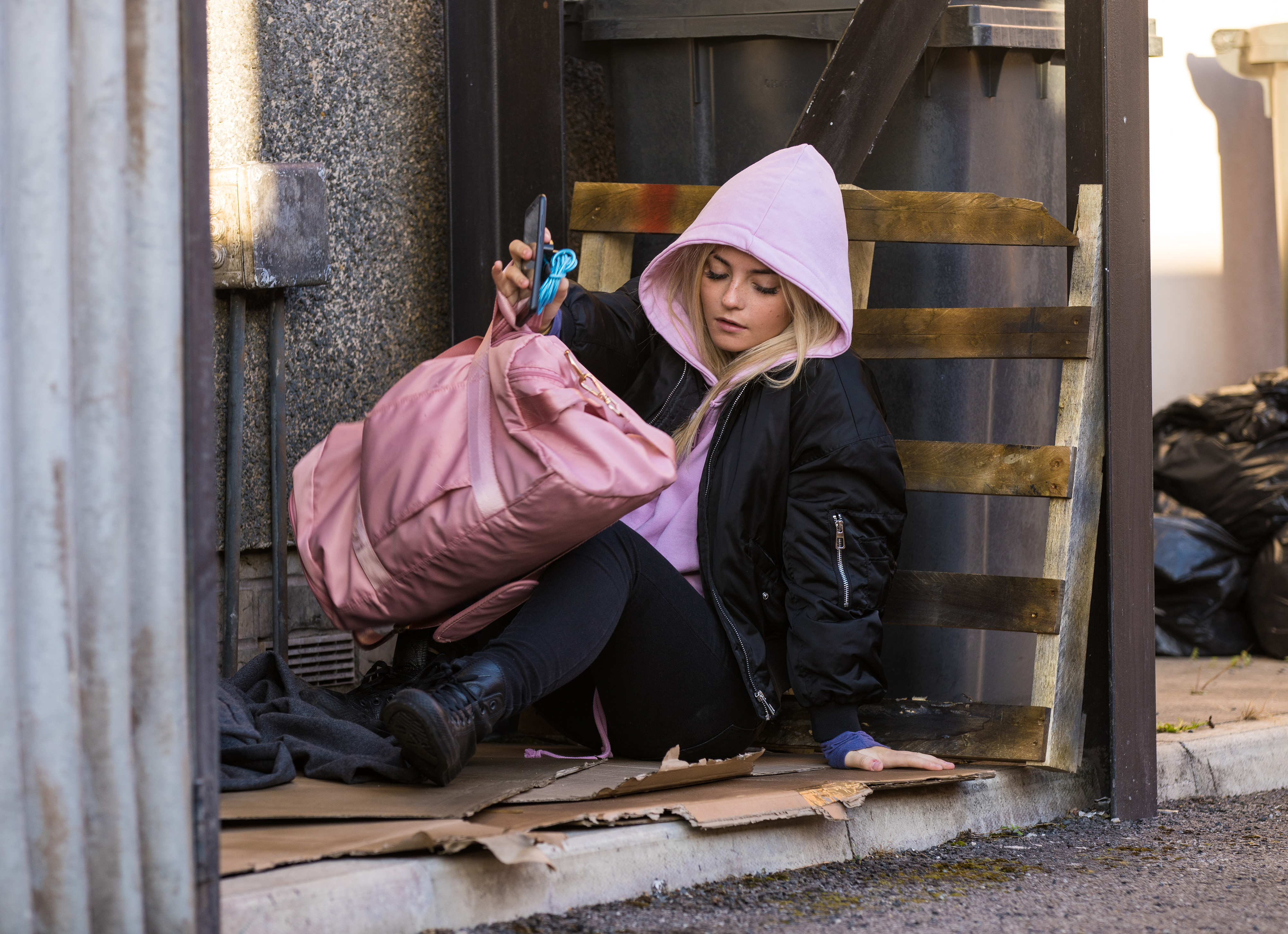 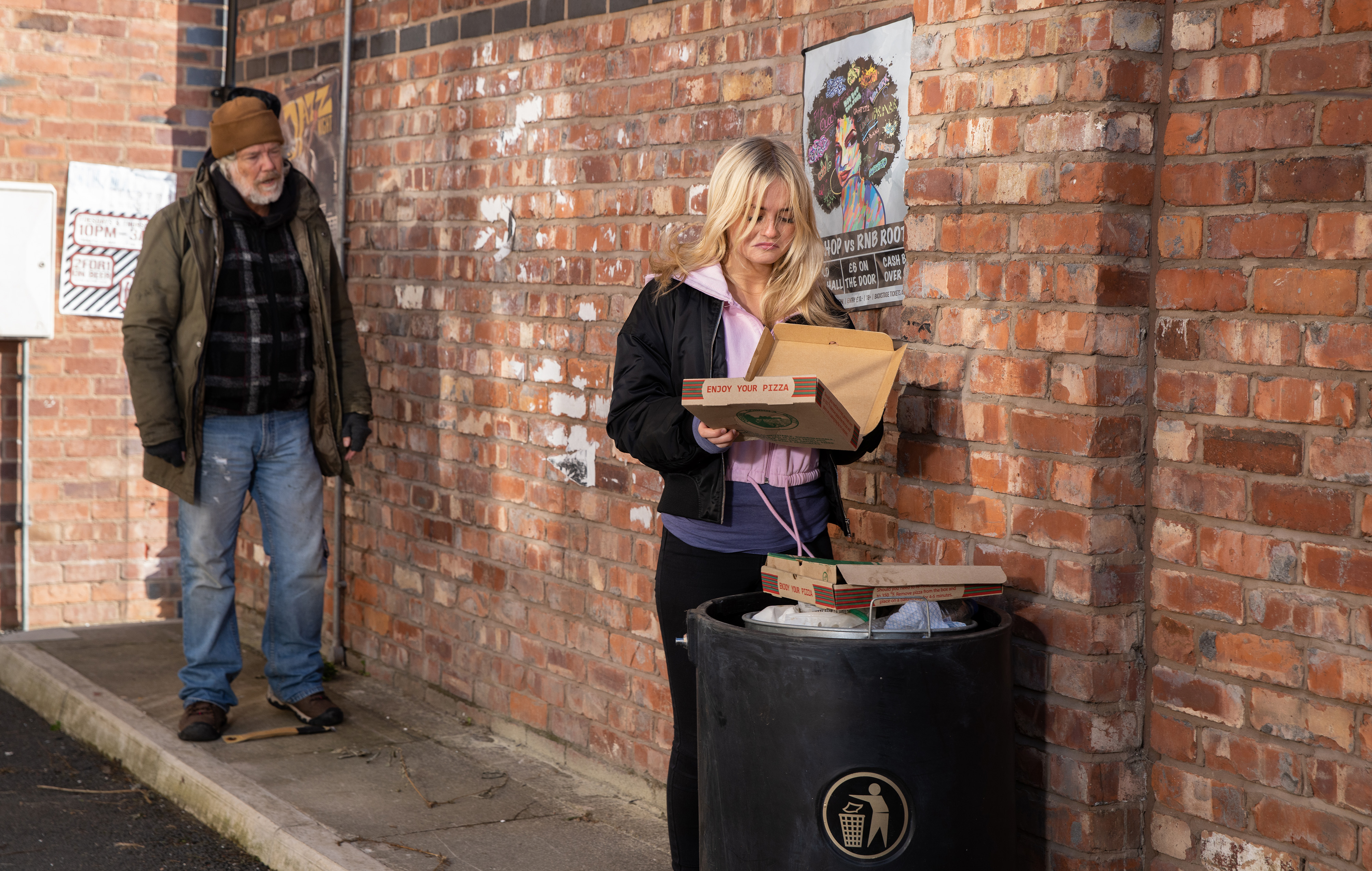 Kelly was behind bars for the brutal murder of Seb Franklin (Harry Visinoni).

However, Corey Brent (Maximus Evans) was recently found guilty of the crime.

Since returning to Weatherfield Kelly she hasn't had the easiest of rides as the Street have been less than welcoming towards her.

She's been accused of damaging the corner shop, and now things are about to get a whole lot worse.

In an episode due to air next week, Kelly thinks that she's got away with stealing Amy's (Elle Mulvaney) phone until it goes off in her bag.

Her foster dad Imran Habeeb (Charlie de Melo) is left fuming and tells her to get out of the house.

When she leaves her supported living accomodation after being accused of theft, her pal Aadi Alahan tells his dad Dev that he will move home if Kelly can move in with them.

When Aadi and Imran try to find Kelly, they turn up at her place to see that all her belongings have disappeared.

Earlier this week we revealed that things are set to go from bad to worse for Kelly despite her release from prison.

Viewers of the hit show will watch on in horror as the youngster is snared by a pervert in a hotel room.

Kelly has no choice but to sleep in a shop door way for the night, but is over the moon when she gets a phone call.

Before she has the chance to answer it, her battery dies.

She finds a hotel in a bid to try and charge her phone, but the receptionist isn't happy that she's not a paying guest.

A creepy man called Alan sees Kelly is in need of help and offers his room to her.

Will Kelly end up knocking on Alan's door?