CORONATION Street's Max Turner is horrified when he discovers the identity of his sex blackmailers.

The troubled teen – who is played by actor Paddy Bever in the ITV soap – has been found himself a potential girlfriend in the form of newcomer Sonya whom he met at the Pupil Referral Unit. 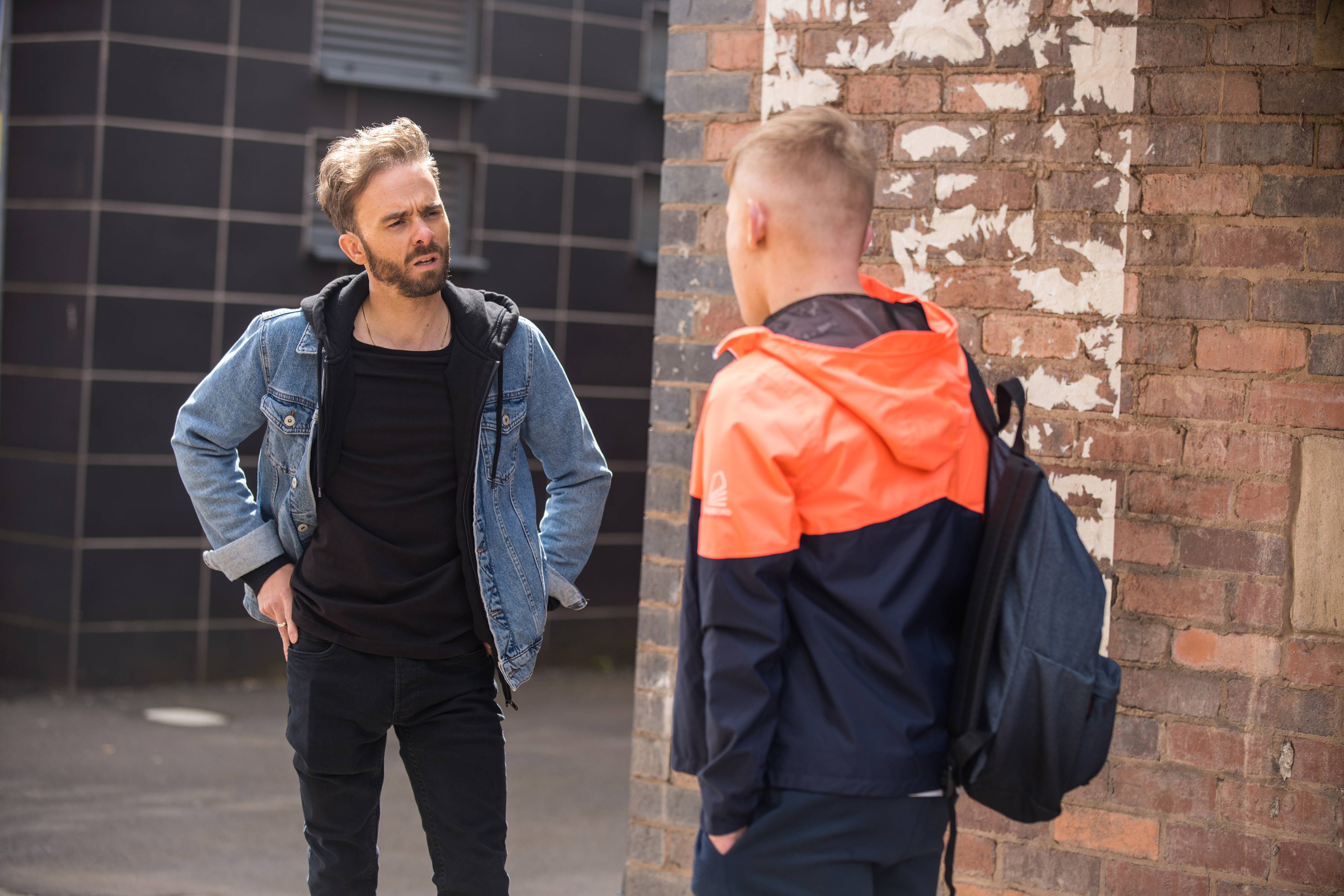 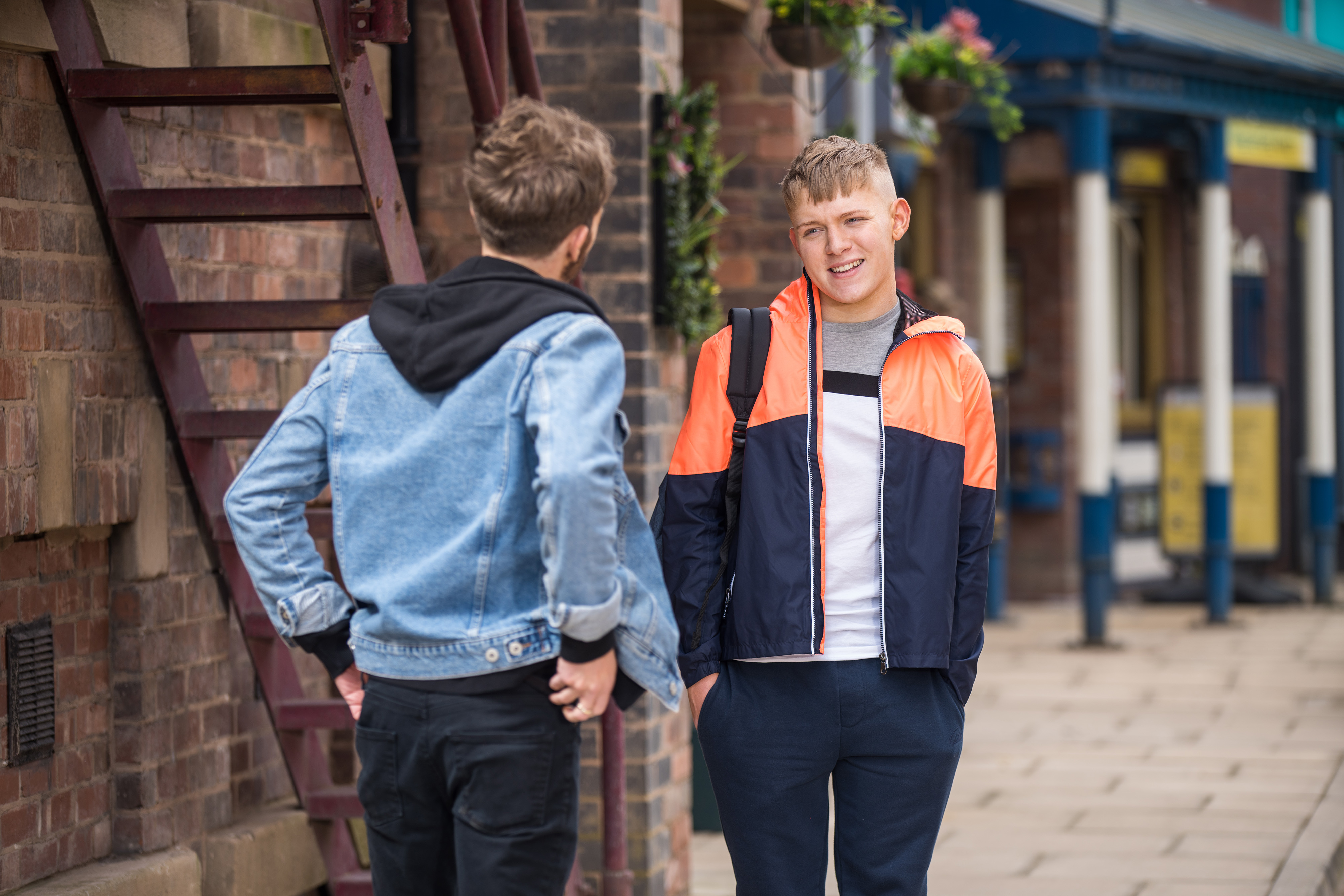 In upcoming scenes, Max prepares for his date but receives a message from Sonya asking him to send her a picture of the whole package so she can see what to expect.

Max is stunned but returns home unbuttoning his shirt.

Over dinner a perplexed Sonya reveals that she’s never received any messages from him nor sent any back.

Max and Sonya are horrified to realise someone has set them up. 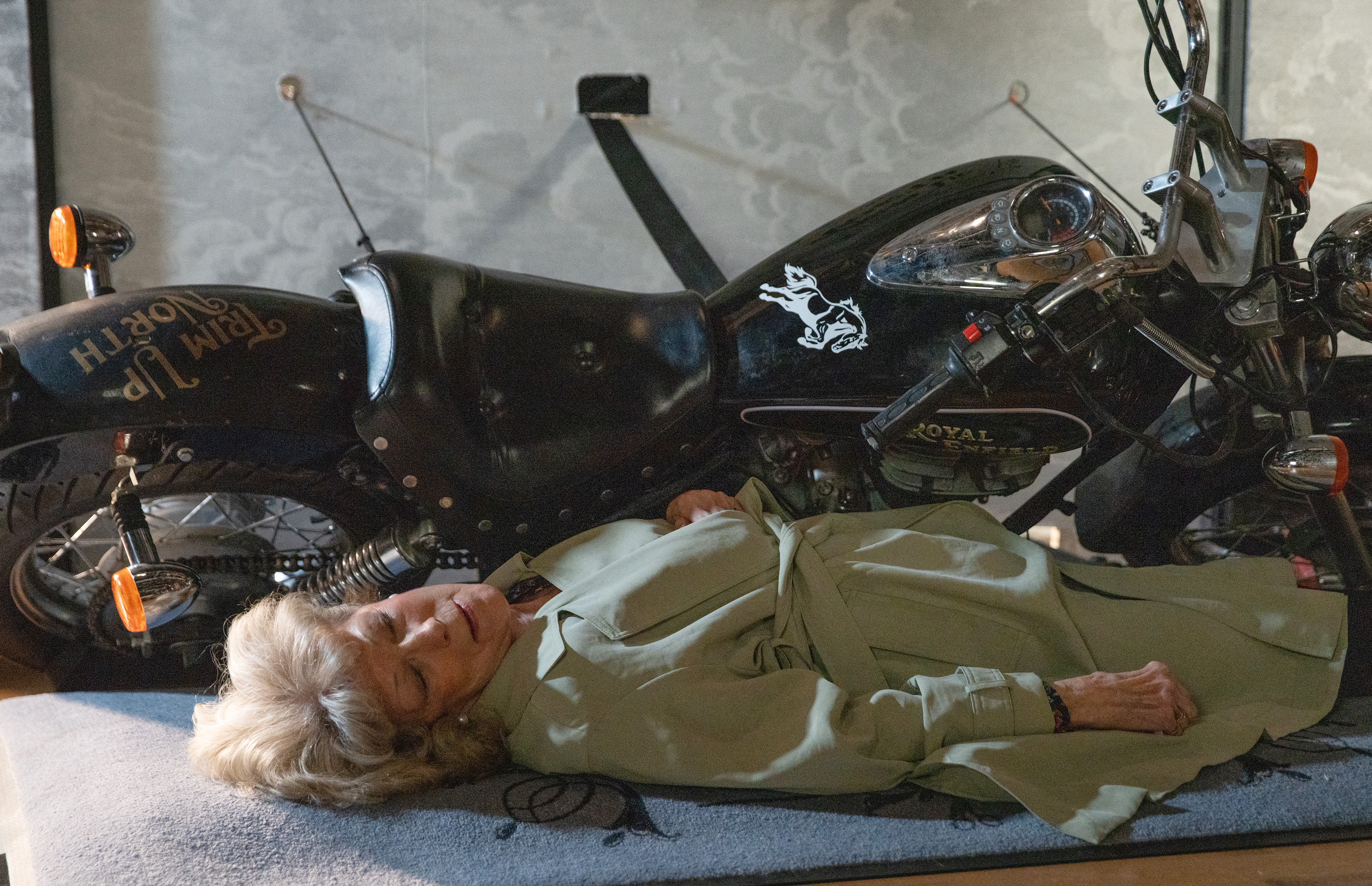 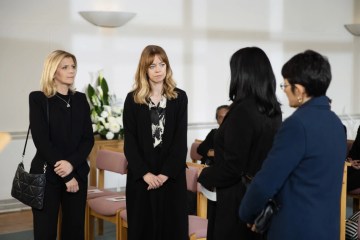 Outside Max’s phone pings with a message demanding £1k or his naked picture goes viral.

Still reeling from the shock blackmail, Max tells his dad David the truth.

David reaches a decision and tells Max that they won’t be paying the blackmailer and he’s to go to school and front it out.

But at the bus stop, Chris and Blake take the mickey out of Max, quoting his messages to Sonya. 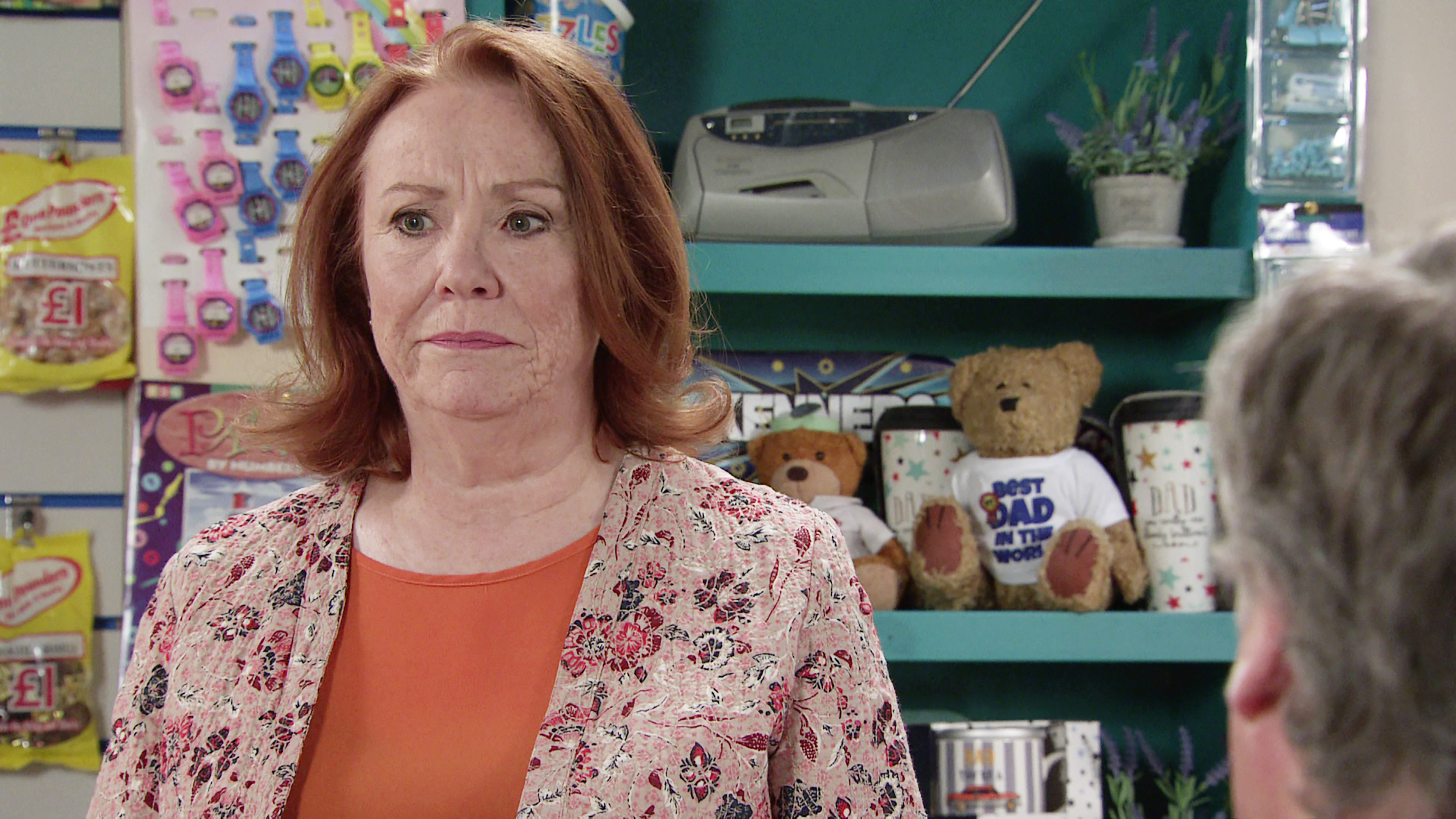 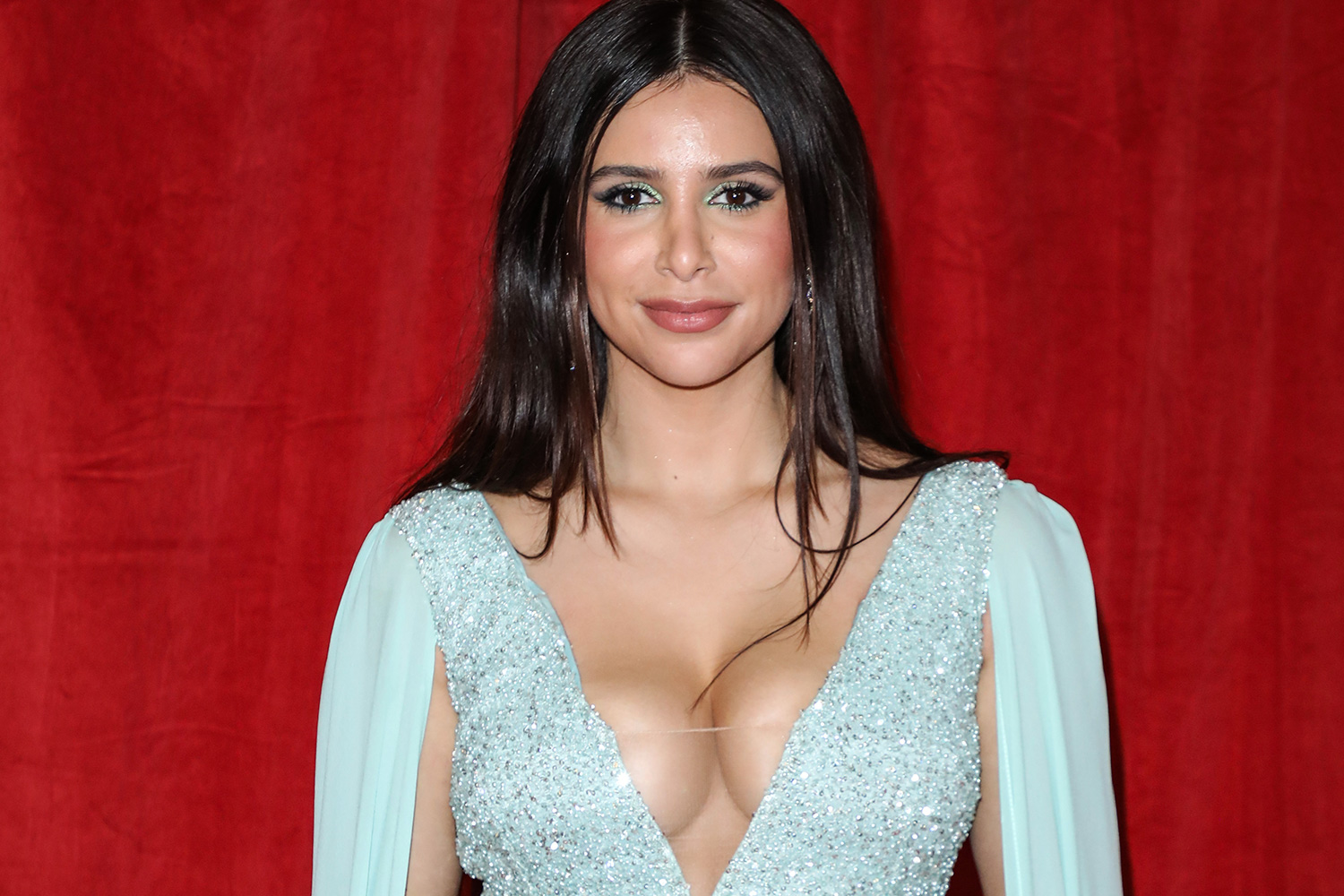 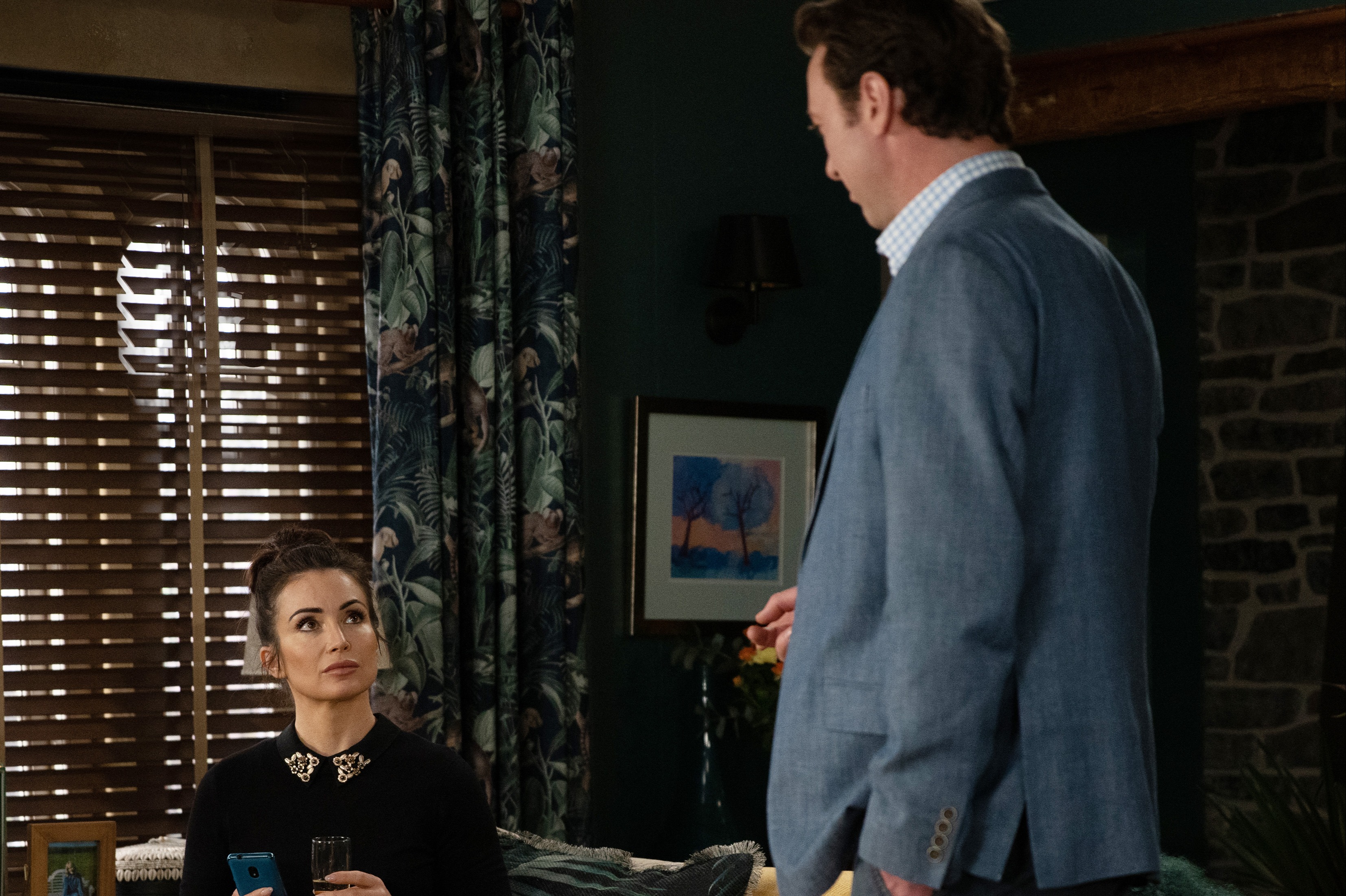 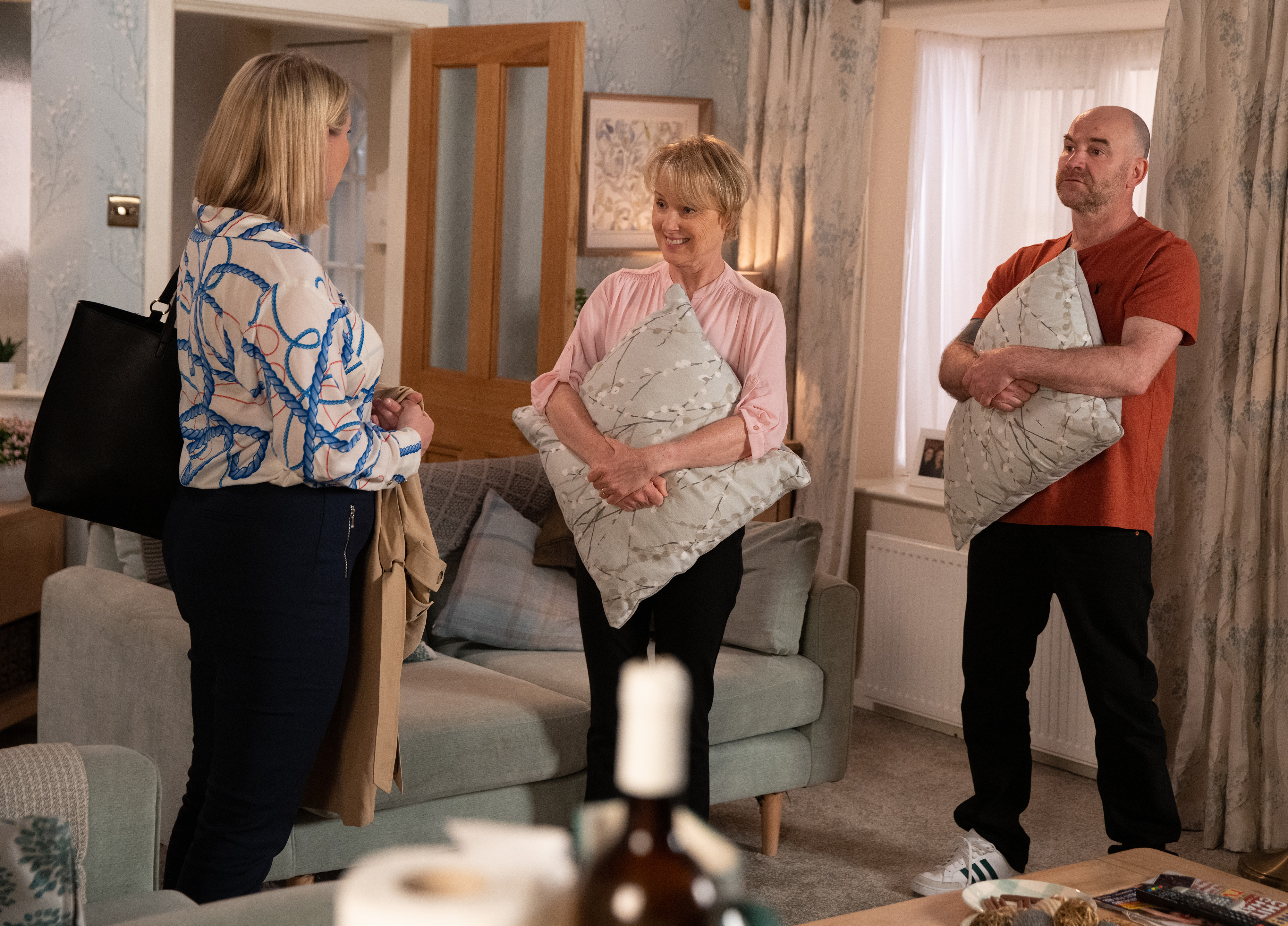 Will Max confront Chris and Blake over the blackmailing?

Could Max land himself in more trouble?

Max has wreaked havoc in the cobbles for months on end, and was glad to be dodging any form of comeuppance for his actions.

However, the final straw came when he exposed Nicky Wheatley's sex worker past and Weatherfield High teacher Daniel Osbourne had enough of his antics.

When he pressured the teen to come clean to Amy Barlow about spiking her, Daniel had no idea Max would get the wake-up call of a lifetime as he did a runner before lacerating his leg accidentally with some broken glass on the barber's door.

After being found and saved by reformed drug dealer Jacob Hay, Max kept a low profile – and soon learned he was not only expelled but would have to attend a Pupil Referral Unit for a year.

Since then, life is more smooth sailing than ever for Max, much to his father David's relief.

But things could soon take a nasty turn for the schoolkid again. 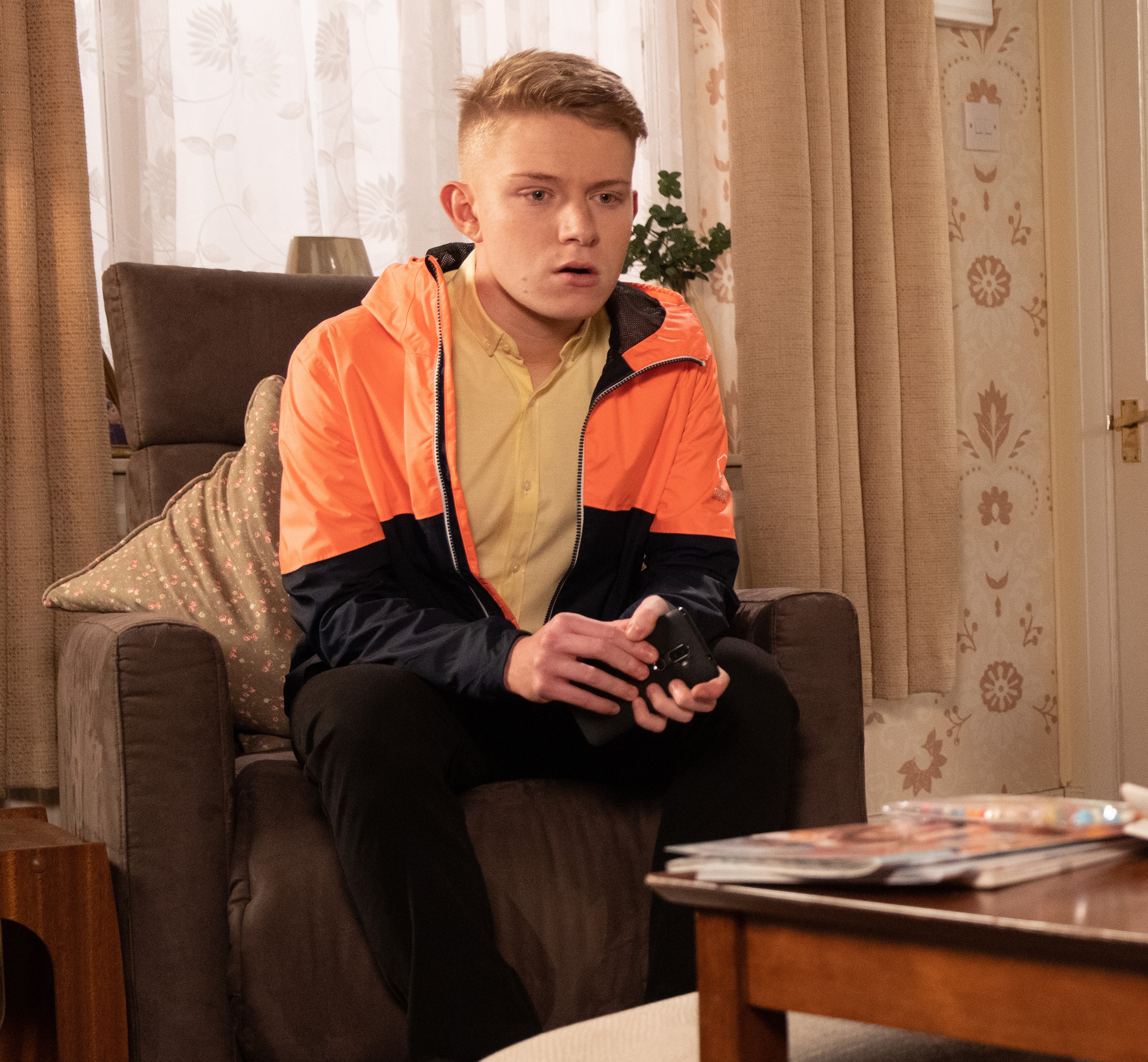 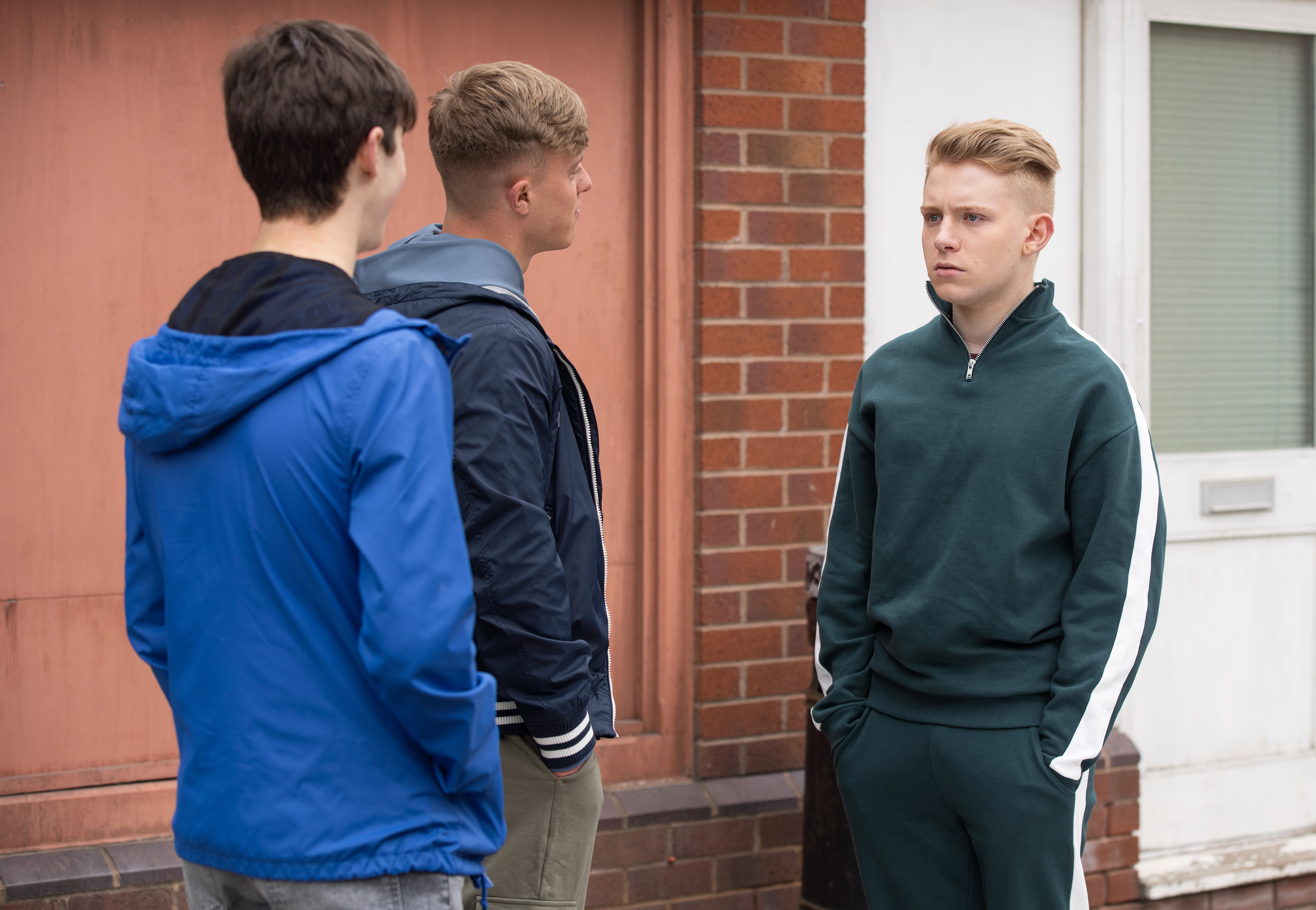