CORONATION Street's Paul Foreman is questioned by the police as he is outplayed by Todd Grimshaw.

Todd takes money from the undertakers as he puts £2k in the till and stuffs the other £5k in a marble urn. 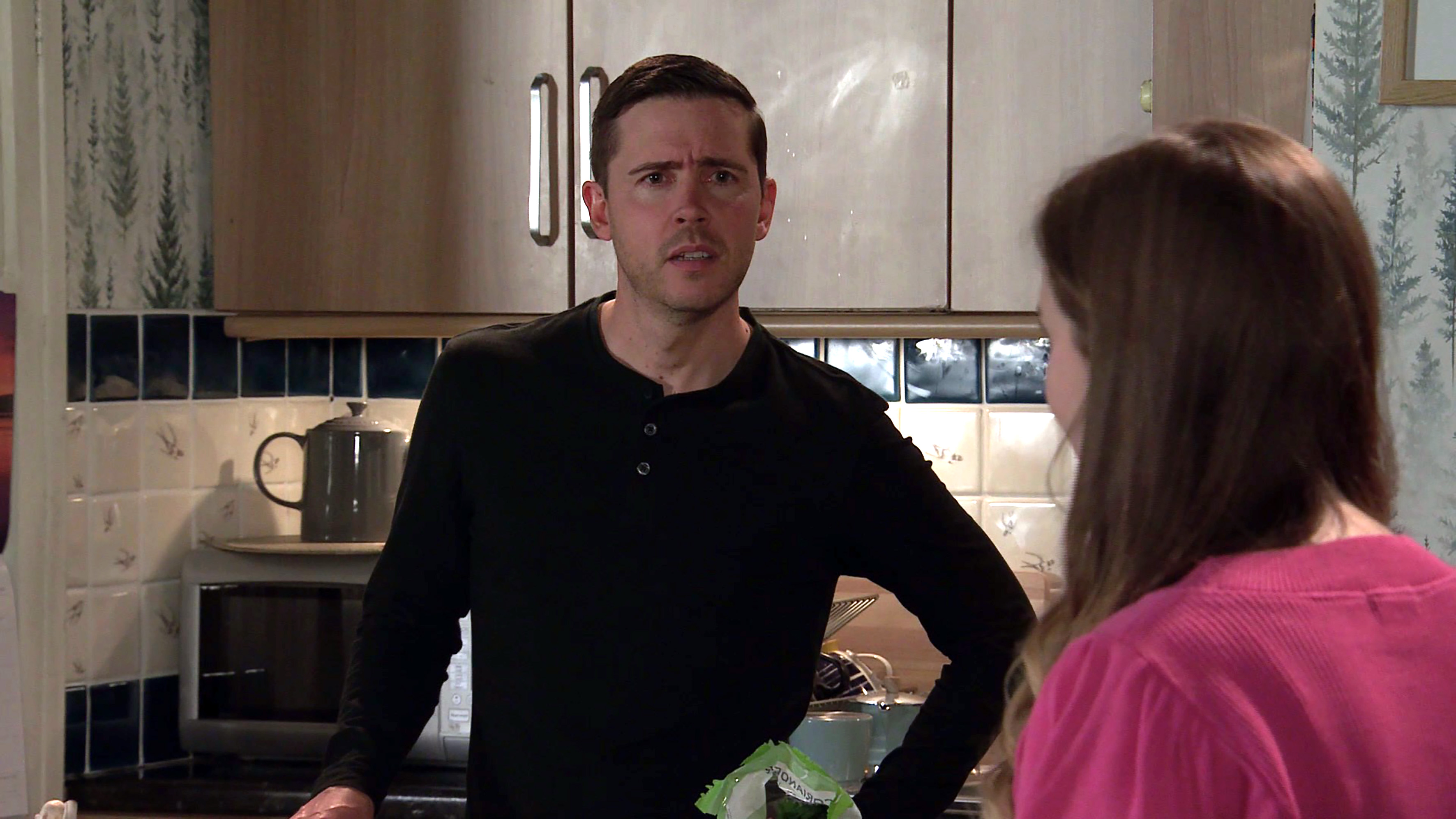 But, Todd is horrified when he discovers the deceased’s brother, Mr Hendricks, has collected the marble urn.

Billy summons Todd, Summer and Will to the bistro and tells them he’s celebrating as he’s had the go ahead to spend £7k on a heat
pump for the halfway house.

Will corners Todd and suggests that if he’s struggling for cash, he should steal it from Billy. 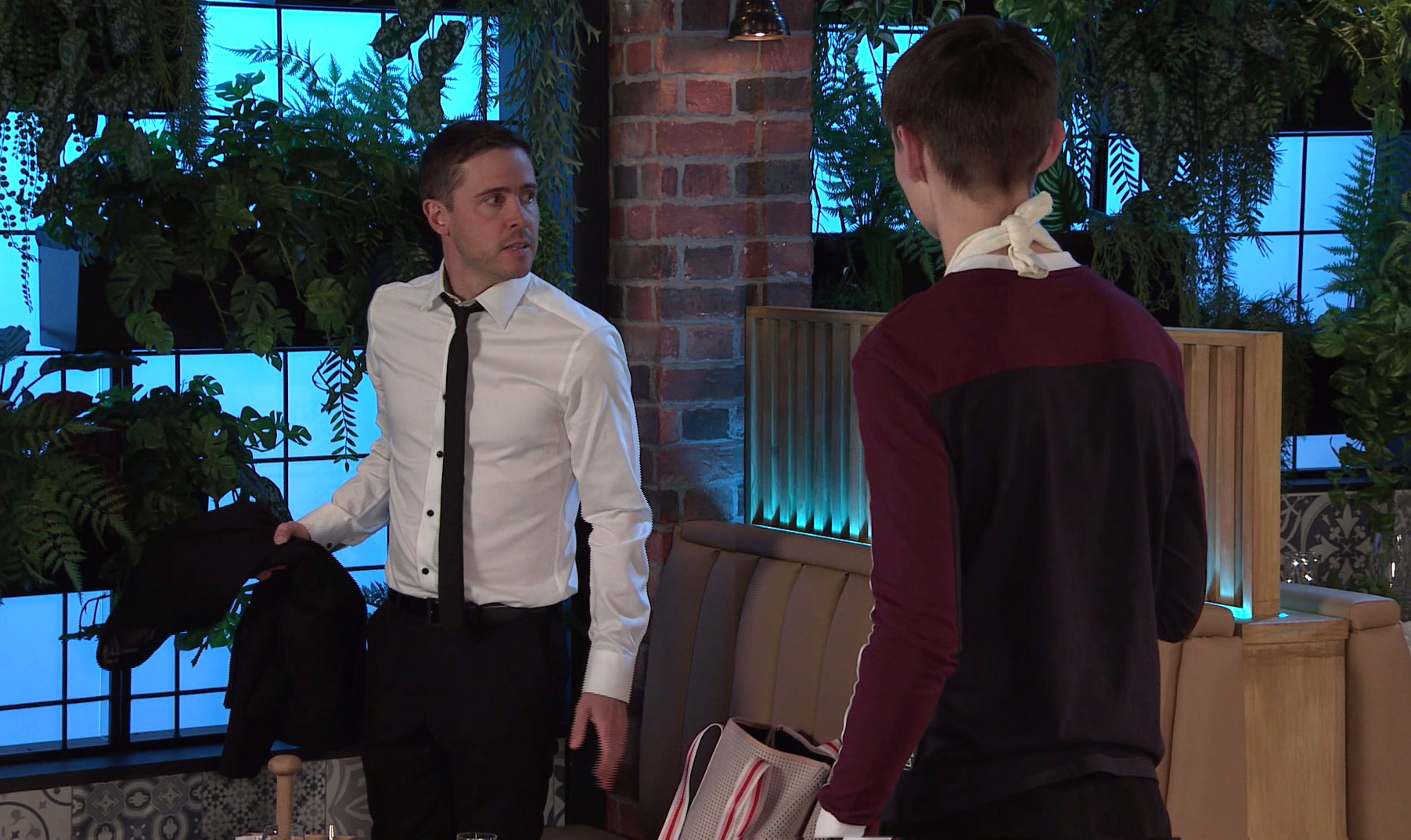 Later in the week, Todd meets up with Will and tells him that he’ll need his help to steal the heat pump.

Todd fails to notice Will steal his engagement ring and when Billy notices Todd’s missing ring, Todd panics and makes out he’s having it resized.

Todd demands his ring back, but Will tells him he’ll get his ring when he
hands over the cash.

Todd borrows the undertaker’s van with the intention of using it to transport the stolen heat pump. 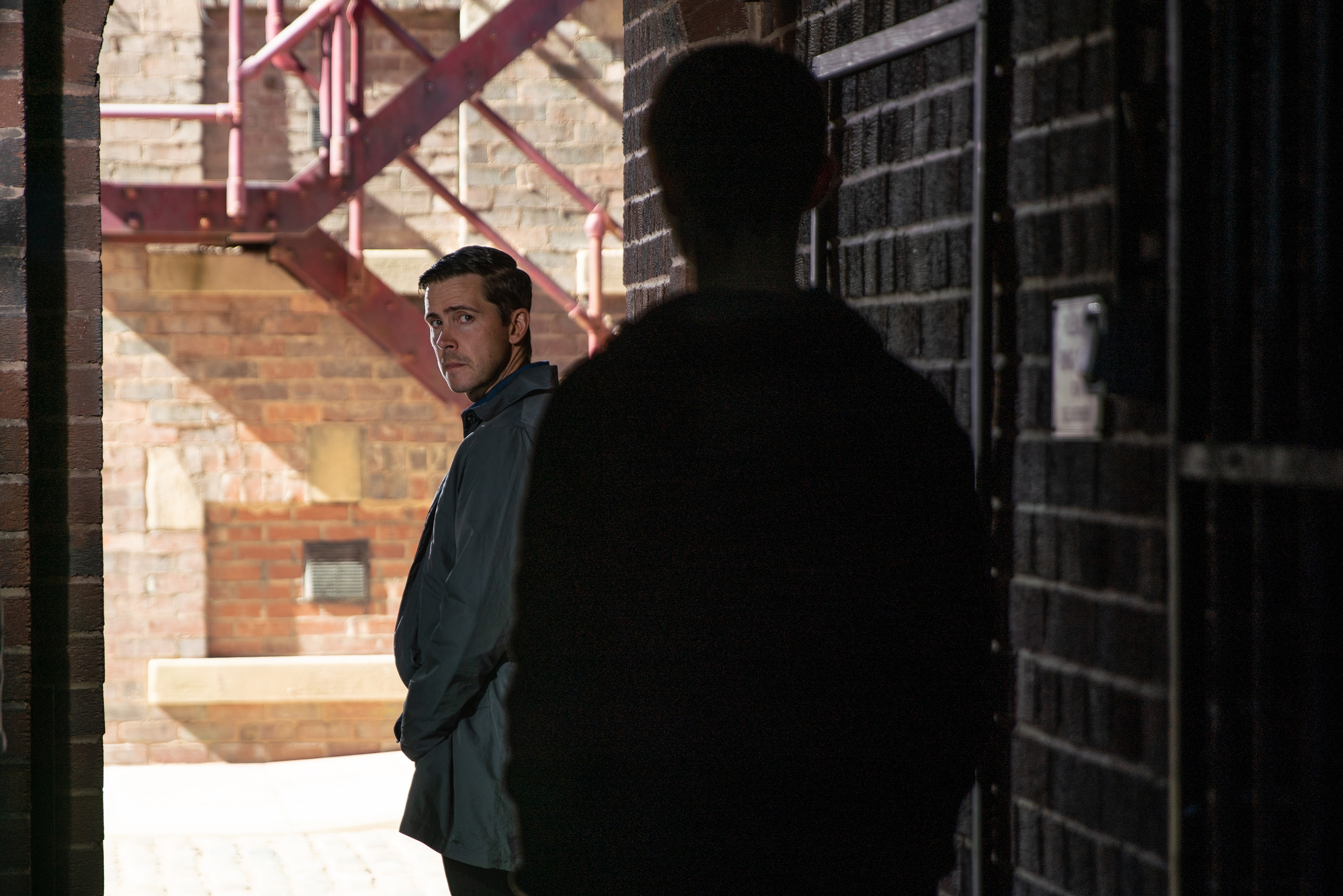 As Todd sets about stealing the heat pump, Ed returns to the yard, he hears a noise and Todd is quickly forced to hide.

When Ed reports the heat pump as stolen he immediately suspects Paul.

Craig finds Paul in the Rovers, clearly drunk and questions him
about the stolen heat pump while Billy and Todd watch as Craig manhandle an angry Paul into a police car.

The police question Paul about the stolen heat pump. 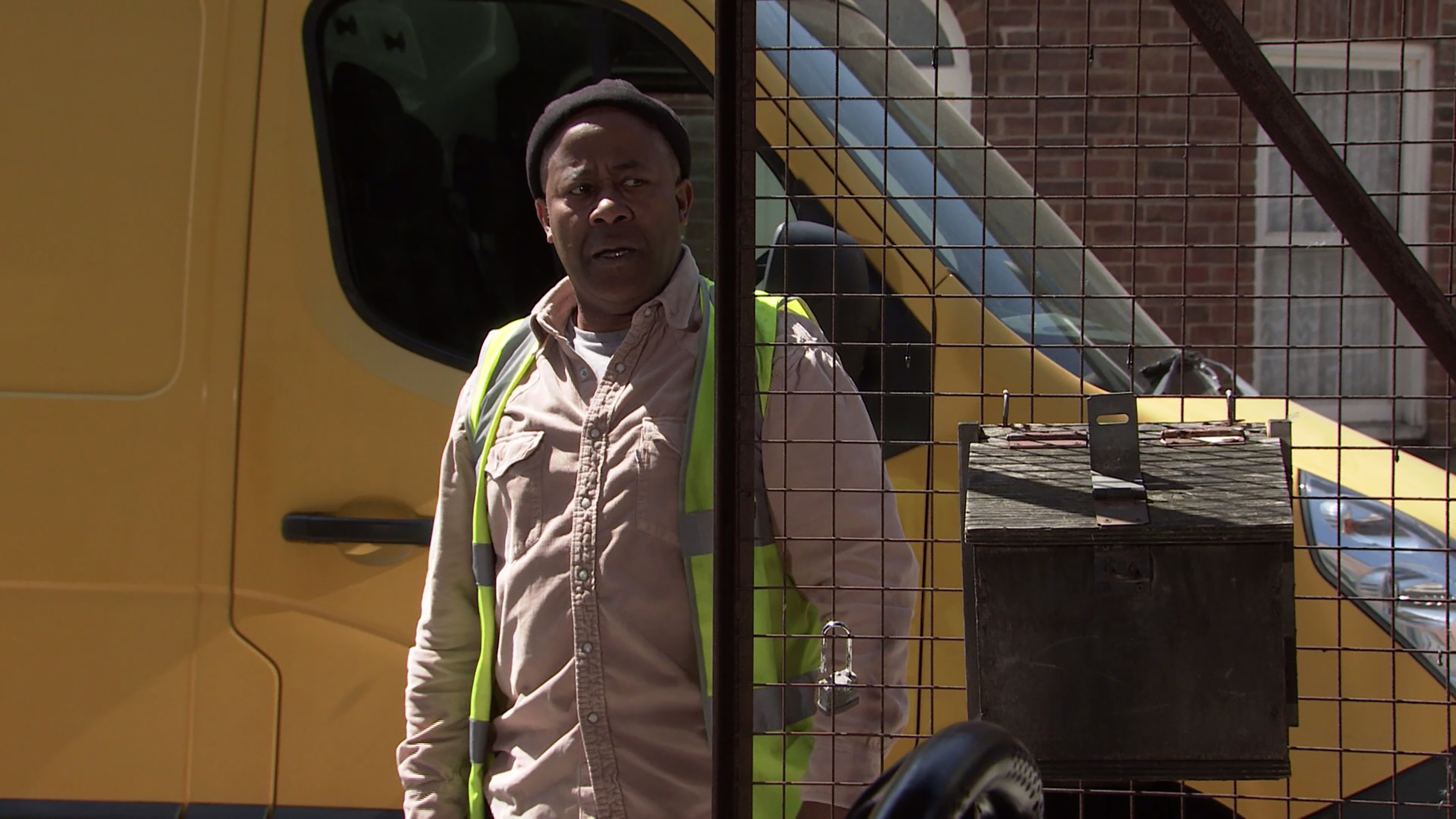 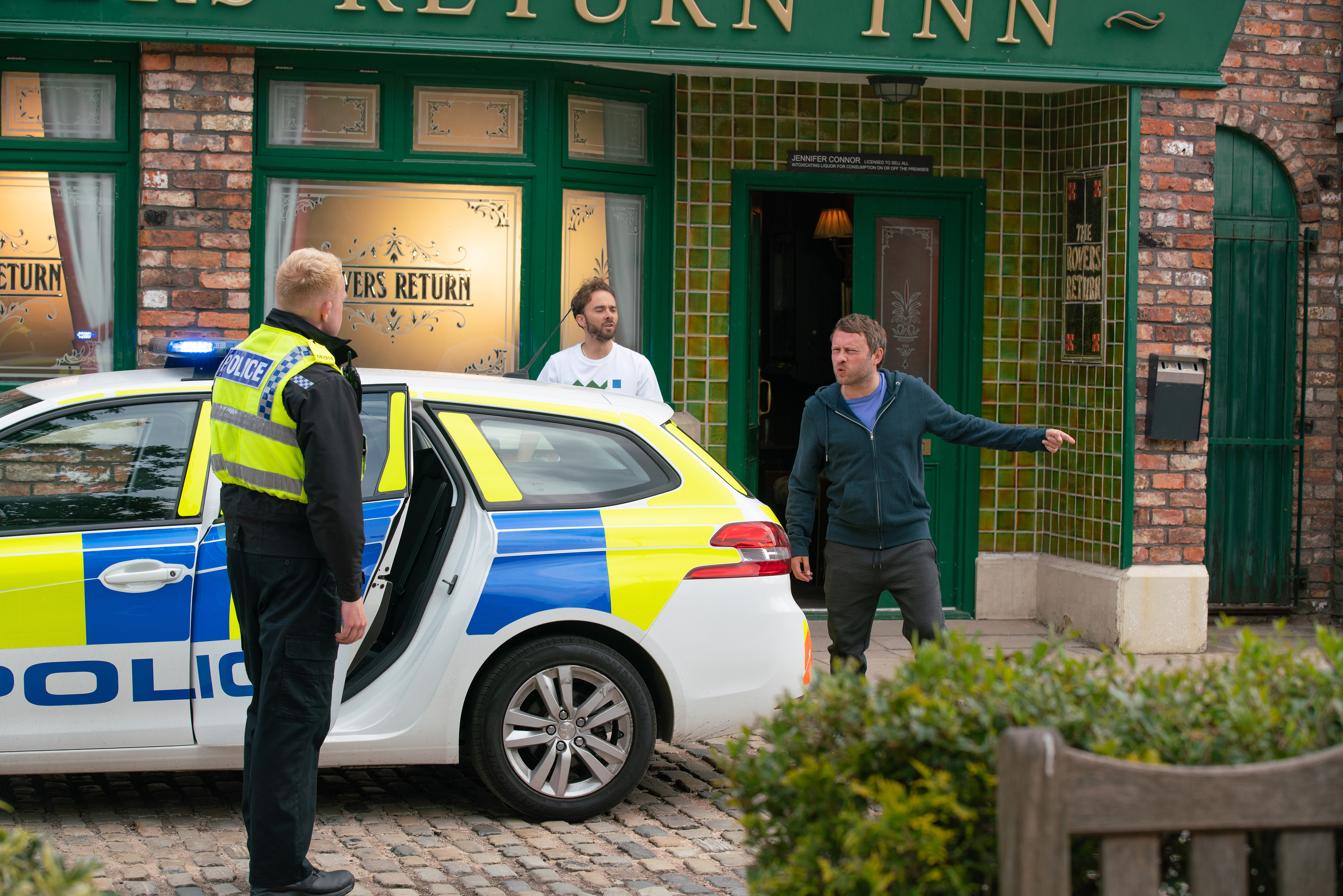 Having kept £1k from the heat pump money for himself, Todd tells Billy and Summer he got a bonus from work and he’s going to spend it on a family holiday.

Will people believe Paul is innocent?

Will Todd's lies finally catch up with him?

Coronation Street continues Friday at 7:30pm on ITV or watch all this week's episodes on ITV Hub.