Zeedan (played by Qasim Akhtar) is the grandson of Coronation Street veteran, Yasmeen Nazir (Shelley King) and the older brother of Alya Nazir (Sair Khan). Following the revelation his ex-wife, Rana Habeeb (Bhavna Limbachia) was a lesbian, the Nazir brother thought it best to move abroad and begin a life elsewhere. Having made his exit in 2018, it seems now is as good a time as any to reintroduce the character to the ITV soap as he could have a connection to someone else on the cobbles; Daisy (Charlotte Jordan).

At the moment, Daisy is currently single as she’s not caught the eye of any man living in Weatherfield.

The troublemaker did have a little connection with David Platt (Jack P Shepherd) last Christmas but nothing came of the spark between them.

Having settled into life on the cobbles now, Jenny Connor’s (Sally Ann Matthews) stepdaughter could be looking to find herself a man.

It could be the minx starts messaging an unknown character who is clearly putting a spring in her step.

She would probably keep it a secret from her friends and neighbours as to who the mystery man is but they might already know him. 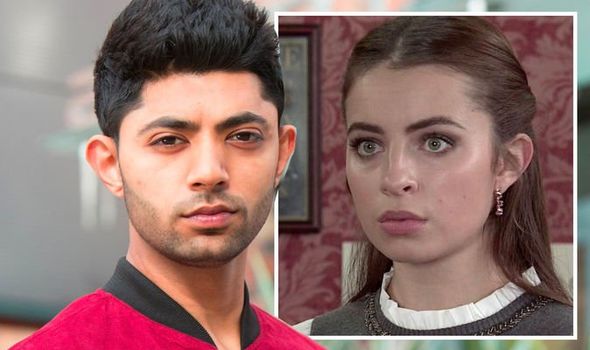 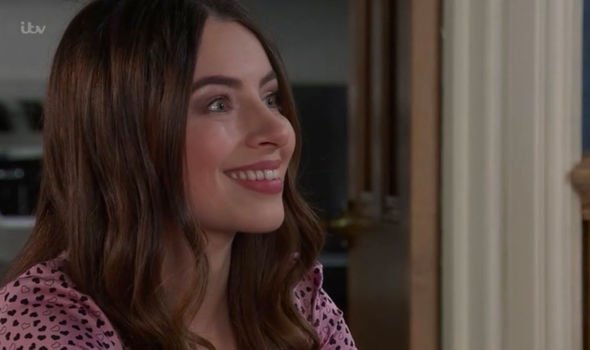 Before moving to Weatherfield, Daisy was travelling the world as Jenny once referenced her stepdaughter being in Thailand.

Whilst she was out there, she could have met another should who was looking to start afresh; enter Zeedan.

The pair could have formed a real bond but when Daisy was ready to move back to the UK, her lover could have thought otherwise.

This is when he might have met his second wife as Yasmeen’s previously spoken about her grandson getting married.

However, just a year into the marriage, the couple could have gone their separate ways and not told anyone else. 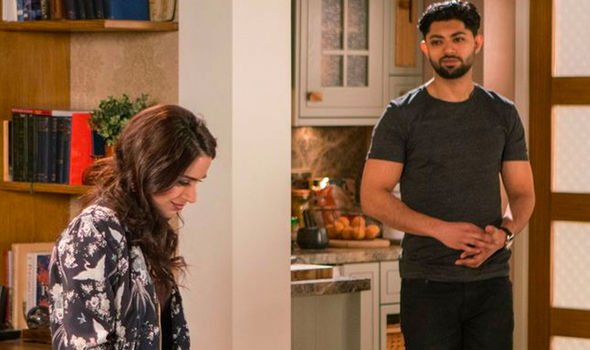 Therefore, when Zeedan arrives back on the cobbles with a particular interest in Daisy, his family could be suspicious.

Instead of getting answers about the state of his marriage, they might watch him become instantly attracted to Daisy as it appears they’ve been speaking over text since he called it a day with his wife.

The troublemaker would be more than happy to see her former lover on the cobbles and it might not be long before their official.

Alya is not one to let a member of her family be manipulated by anyone, no matter who they are or what their intentions are.

With this in mind, she could cause a serious rift in the Nazir household as she goes head-to-head with her brother’s new girlfriend. 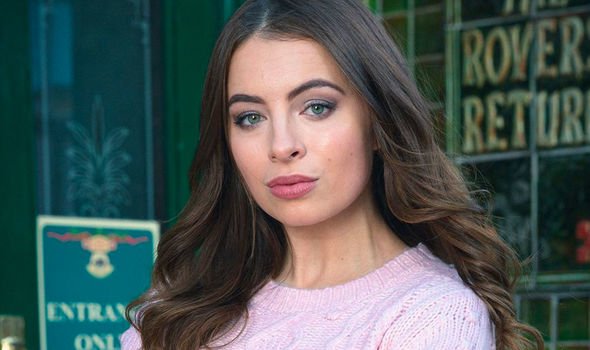 In an interview with Express.co.uk and other press, the actress who plays Daisy, Charlotte, spoke about her character getting a new love interest.

The soap star explained: “I would assume that Daisy views men like they’re her toys. I think she would play with them when she’s bored.

“And I feel like, at the moment, everyone on the street is pretty loved up and everyone’s in some sort of long term relationship.

“And if Daisy is bored, I feel like that can only mean more trouble, so she’s going to go around making trouble simply because she’s bored.”

If Zeedan and her were to become an official couple, this troublesome side of Daisy could quickly evaporate.

Or, it could make her worse as she makes an enemy of Alya, who thinks the troublemaker isn’t right for her brother.

Though, Daisy is very good at getting her own way so she could make Zeedan’s sister’s life a living hell.

Will Alya be able to make her brother see just how manipulative the youngster is or will she lose him in the process?

The actor who played Zeedan, Qasim, explained at the time of his exit why it was the right moment to leave his character behind him.

Qasim said: “When I first started here, in my mind I told myself that I would like to do three years at Coronation Street and then see what happens from there. By the time I leave, I will have done four years so I got another year out of it.

“I’ve always been really ambitious and I still have that fire and hunger in my belly where I want to explore and do other projects.

“Because I am seeing so much more diversity in shows nowadays and the pressure that shows have got to introduce more Asian and black actors into things, I feel like it’s a great time for me to be out there.

“Just talking for myself, in the position I am in – being young and not having major commitments in my life – if there is ever a time to do it, it’s now.”

But will three years away be enough to entice the character back to the cobbles?