CORONATION Street star Lucy-Jo Hudson has revealed she’s having a baby boy with her new boyfriend.

The actress – who split from ex-husband Alan Halsall split last year – is set to welcome her second child in February. 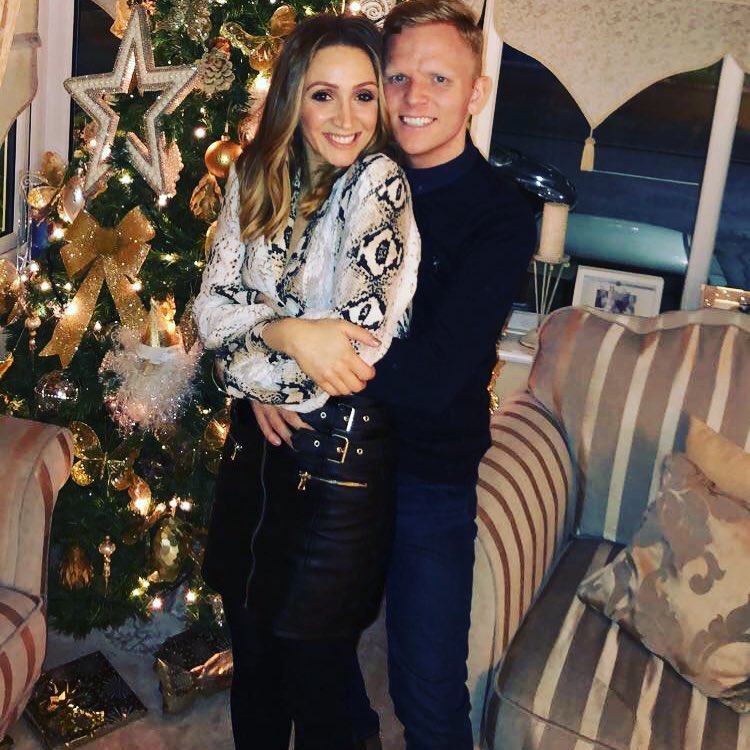 Admitting the pregnancy wasn't planned, Lucy-Jo described their unborn baby as a "miracle" as she revealed its gender.

“I knew it was a boy from the start!", she told OK! Magazine.

"I would have been so surprised if it wasn’t,”

“My bump is lower with this little one and everything has been so different, with cravings and morning sickness." 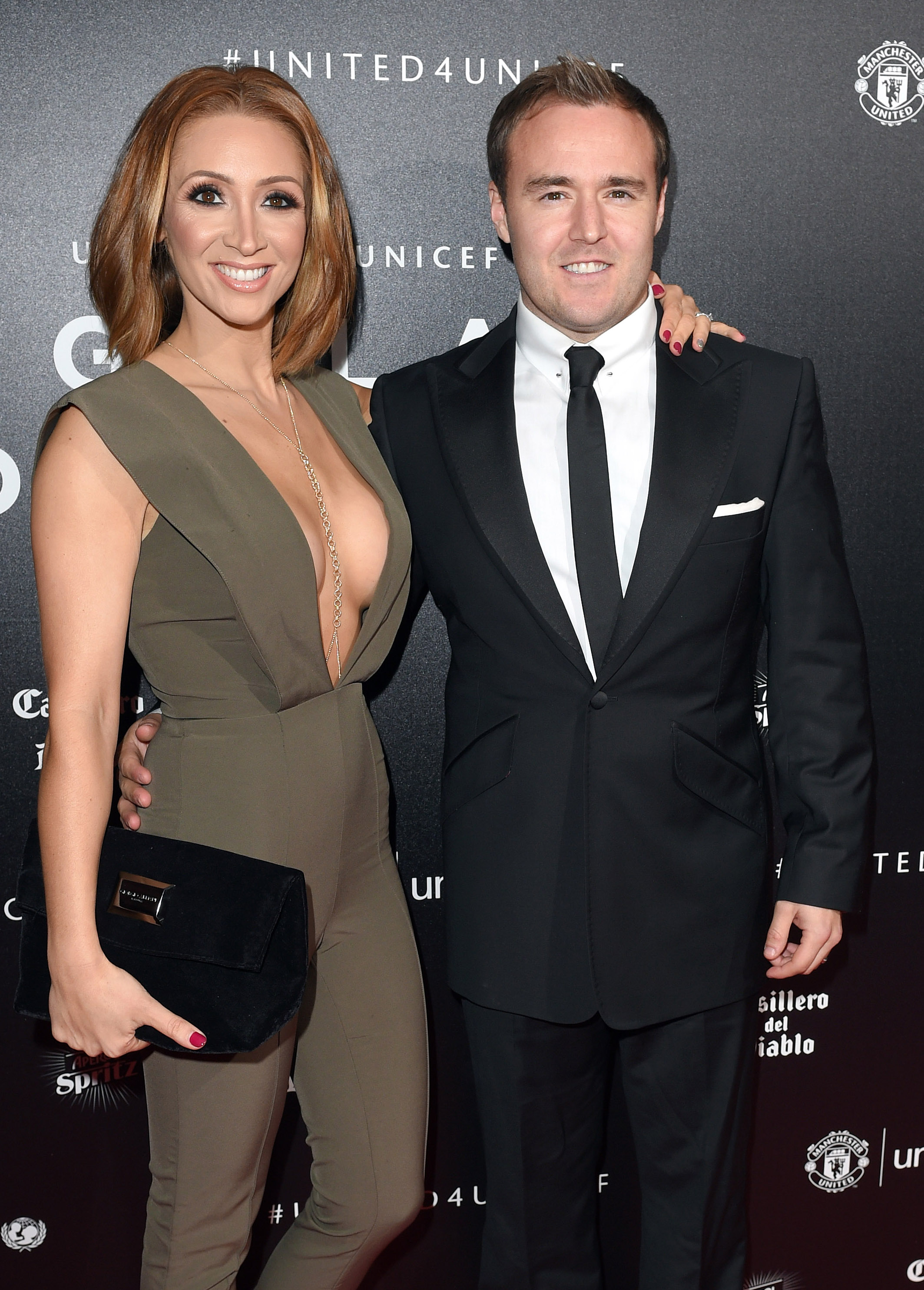 Lucy-Jo already has a six-year-old little girl, Sienna-Rae, with her ex-husband, but boyfriend Lewis is preparing to become a dad for the first time.

He told the magazine: “I would have been happy either way but I’m very excited for a boy. It’s a son to carry on the family name.”They revealed their happy news in August this year with a picture of the baby scan.Lucy-Jo wrote on Instagram:  "This has been so hard to keep quiet but today was the day @lewisdevine and I got to tell Sienna the best news!!!