CORONATION Street's Georgia Taylor and Charlie de Melo have warned that Leanne Battersby will have a difficult time ahead as she grieves for her baby at Christmas time.

The stars – who play Toyah Battersby and Imran Habeeb in the popular ITV soap – have lifted the lid on what viewers can expect later on in the show this week. 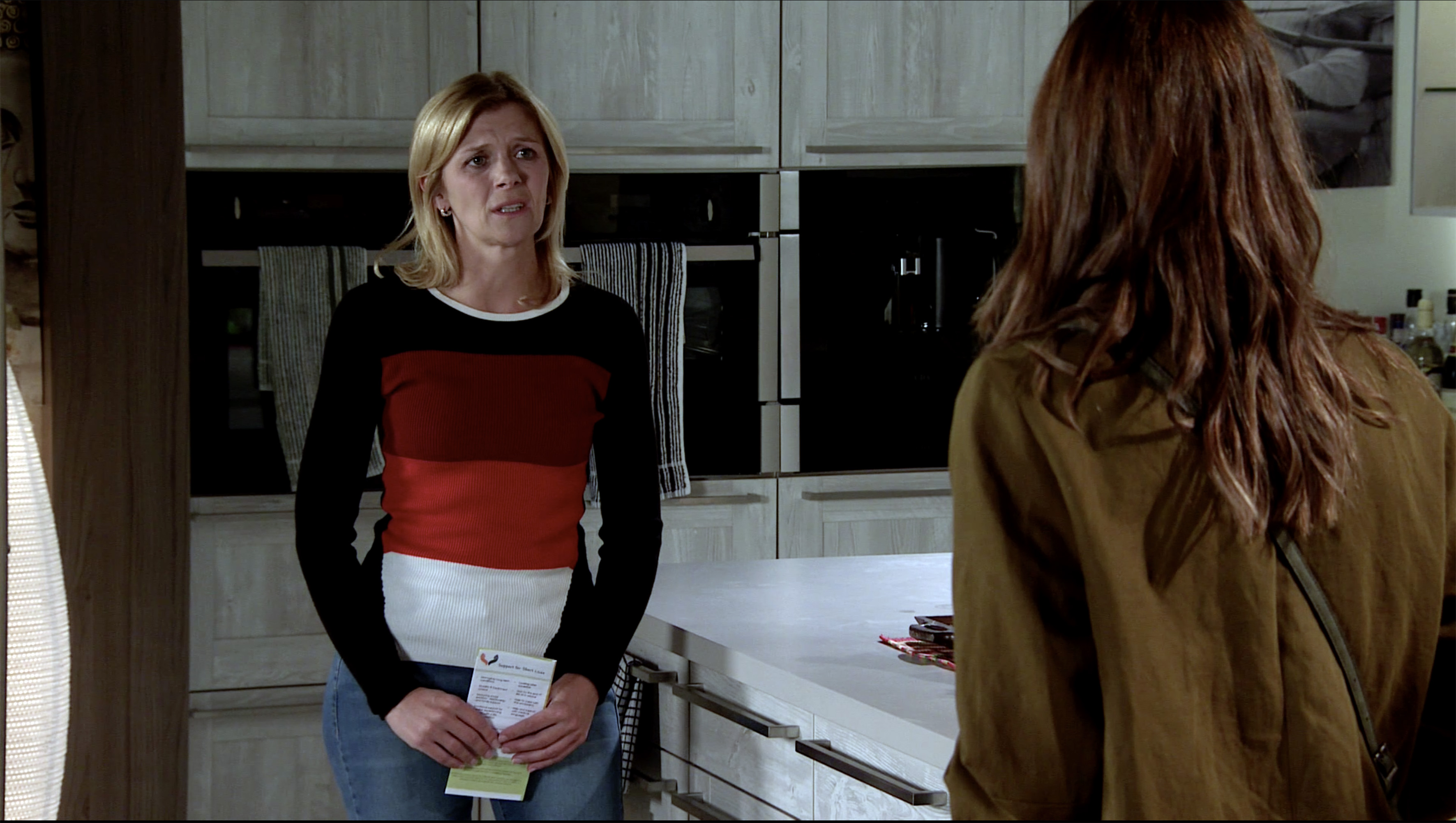 Last month Leanne (Jane Danson) lost her three-year-old boy Oliver to an incurable form of mitochondrial disease, and has been struggling to come to terms with her loss.

Meanwhile, her sister Toyah and boyfriend Imran have just embarked on their own exciting journey of becoming foster parents – but little do they know that their happy news has had a huge impact on Leanne.

The PA locks herself away in her flat so that she doesn't have to talk to anyone and covers what she's doing by telling them both that she's going away for the festive period.

Georgia recently spoke out about how her character has no clue that her sister is struggling in her flat alone, and said: "The timing is really difficult, to say the least. But as far as Toyah is concerned, she believes that Leanne has gone to France to see her mum Stella and Eva. 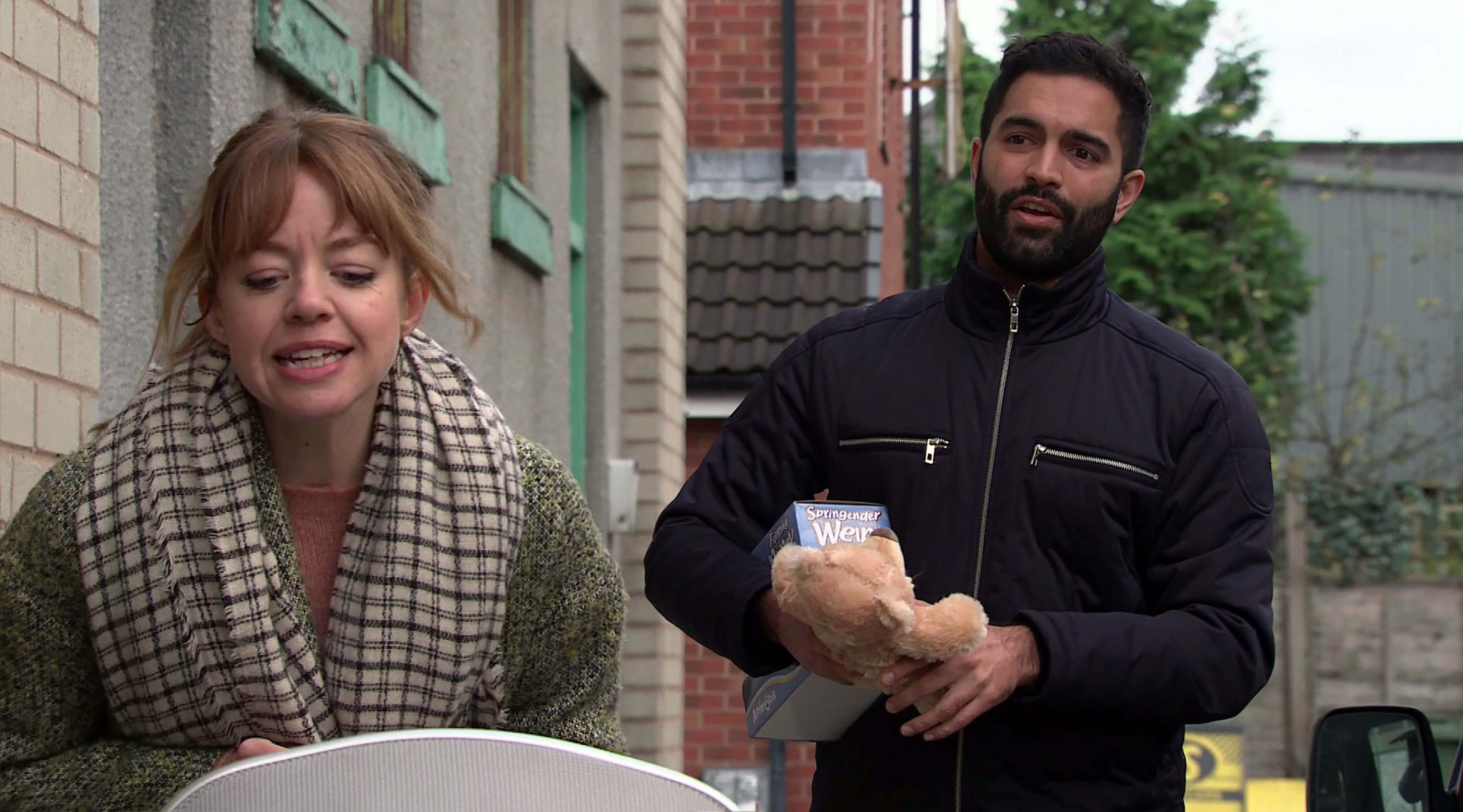 "The fact that Toyah believes Leanne is physically distant makes it easier for her to enjoy the moment with the baby, feeling that Leanne is elsewhere being taken care of.

"That's not to say that Leanne is not in her thoughts – and she is. Toyah is trying to call her and text her. She's very much aware of that, but also she's in this bubble with this new child."

She went onto admit that she would hope that her on screen alter-ego would intervene if she knew things had got so bad.

The actress added: "You would think, with Toyah's background as a counsellor, she's aware that grief is a long process. 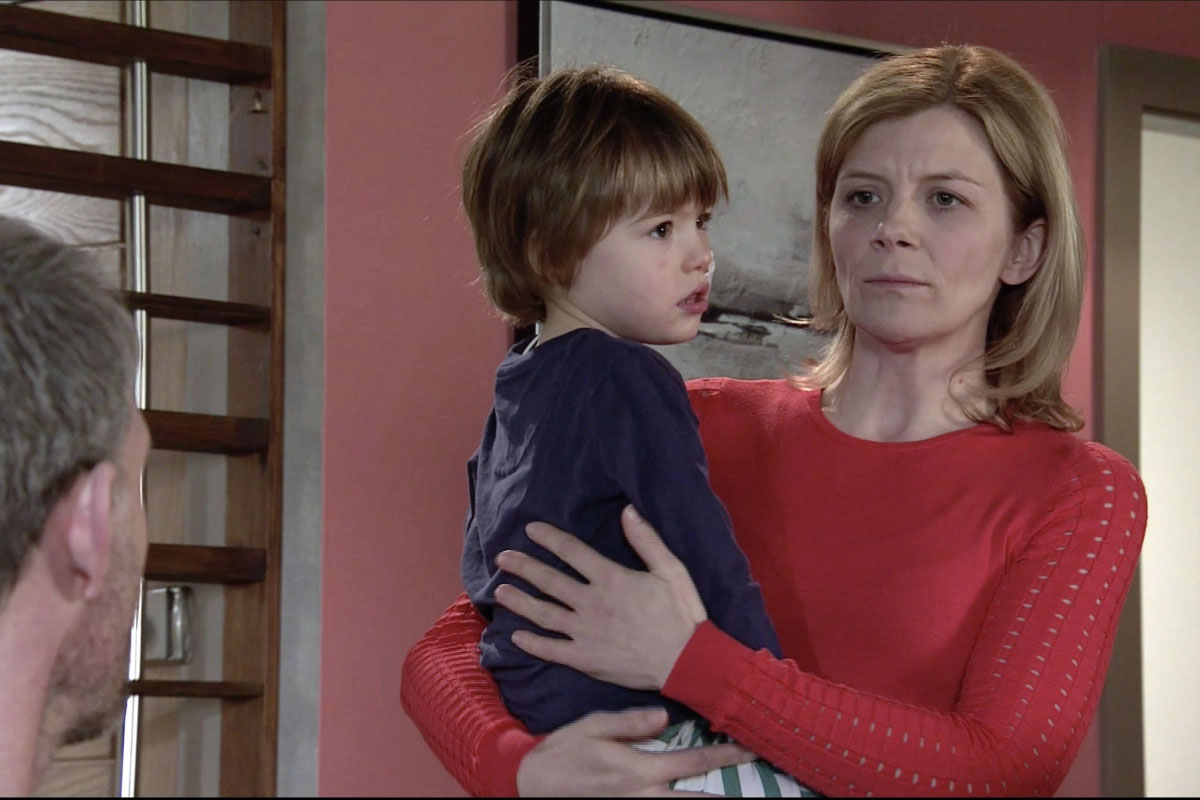 "For someone who loses a child, it's a process that never ends.

"But I think Leanne has done a good job to convince the world that she's doing okay.

"Toyah so wants to believe that and maybe doesn't quite see the warning signs.

"In a way, it's her wanting to believe that that's the truth, rather than it necessarily being the truth."

But considering Toyah and Imran have got their hands occupied with a new baby to look after, their thoughts are currently elsewhere, despite Leanne needing support from her loved ones.

Charlie, who has played the solicitor since 2017, admitted: "It's a relief for Toyah in particular, because she has been enveloped in Leanne's heartbreak in such a big way, so the idea of bringing a child into their fold sounds cruel.

"Now it's having a bit of distance and having Leanne 'away' – especially as it's a short-term thing so it could be a situation where Mason comes and goes while Leanne is not even there.

"So it's trying to put it off and trying to divorce the two situations.

"They're inextricably linked, but it's trying to put that out of their minds and enjoy this baby."

Last week it was revealed that Leanne will hit an all time low this week after she asks Nick Tinsley to move out of their home.

She wonders in on Nick's son Sam playing with Oliver's toys in the living room which hits and nerve – showing that she's struggling to come to terms with what's happened.

Watch Coronation Street on Christmas Day at 7pm on ITV.