The Sun revealed the TV legend's ill health forced him to be written out of the ITV soap as he focused on his recovery. 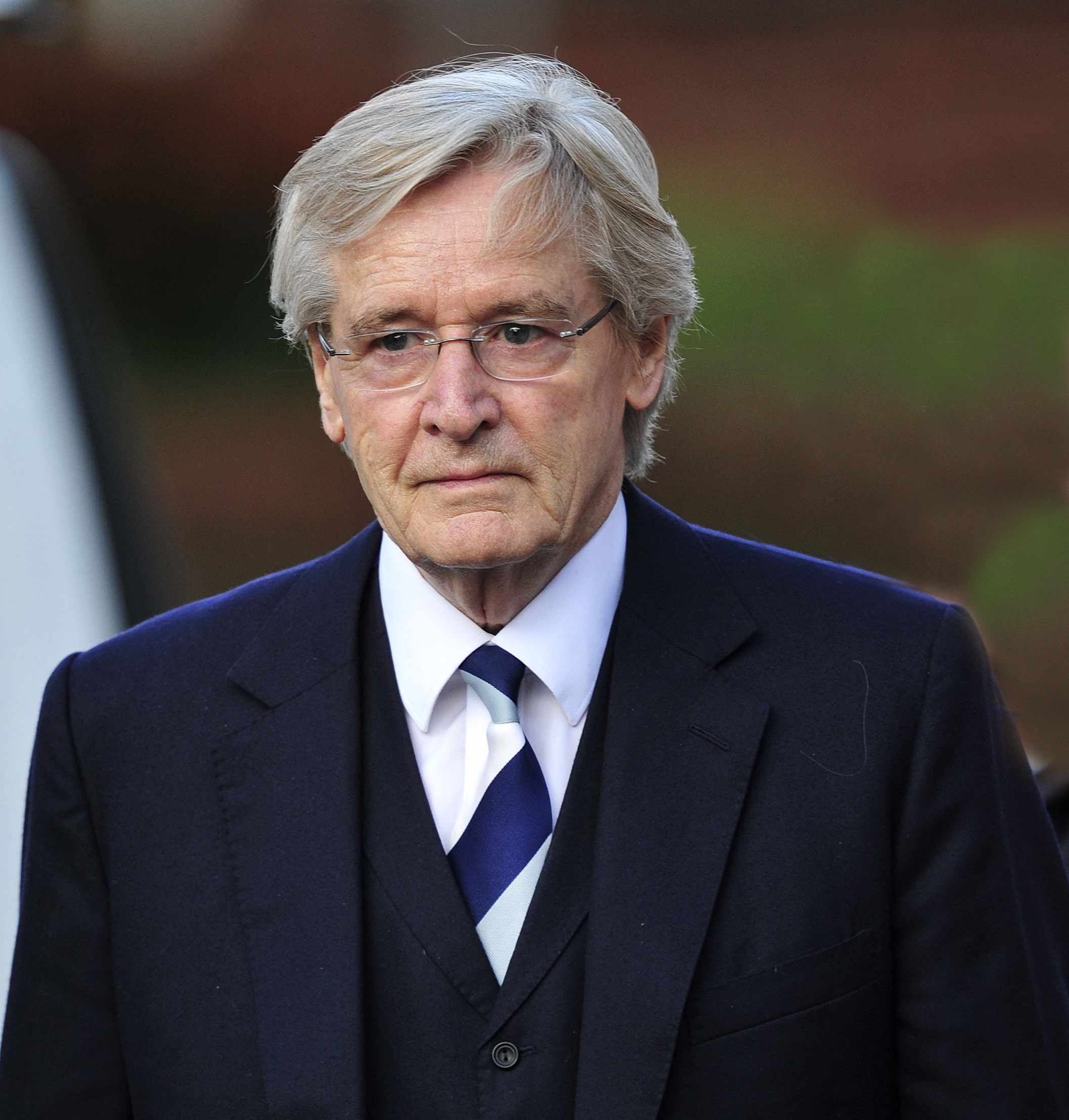 Bill, who plays Ken Barlow, asked bosses for time off after becoming unwell.

A Coronation Street spokesman said: “Following recent reports about his health, William Roache has asked us to clarify that he took time off work after testing positive for Covid.

"He has recovered well and is looking forward to returning to the cobbles as soon as possible.”

Sources told The Sun Bill was reluctant to take a break from the cobbles amid fears he might not return. 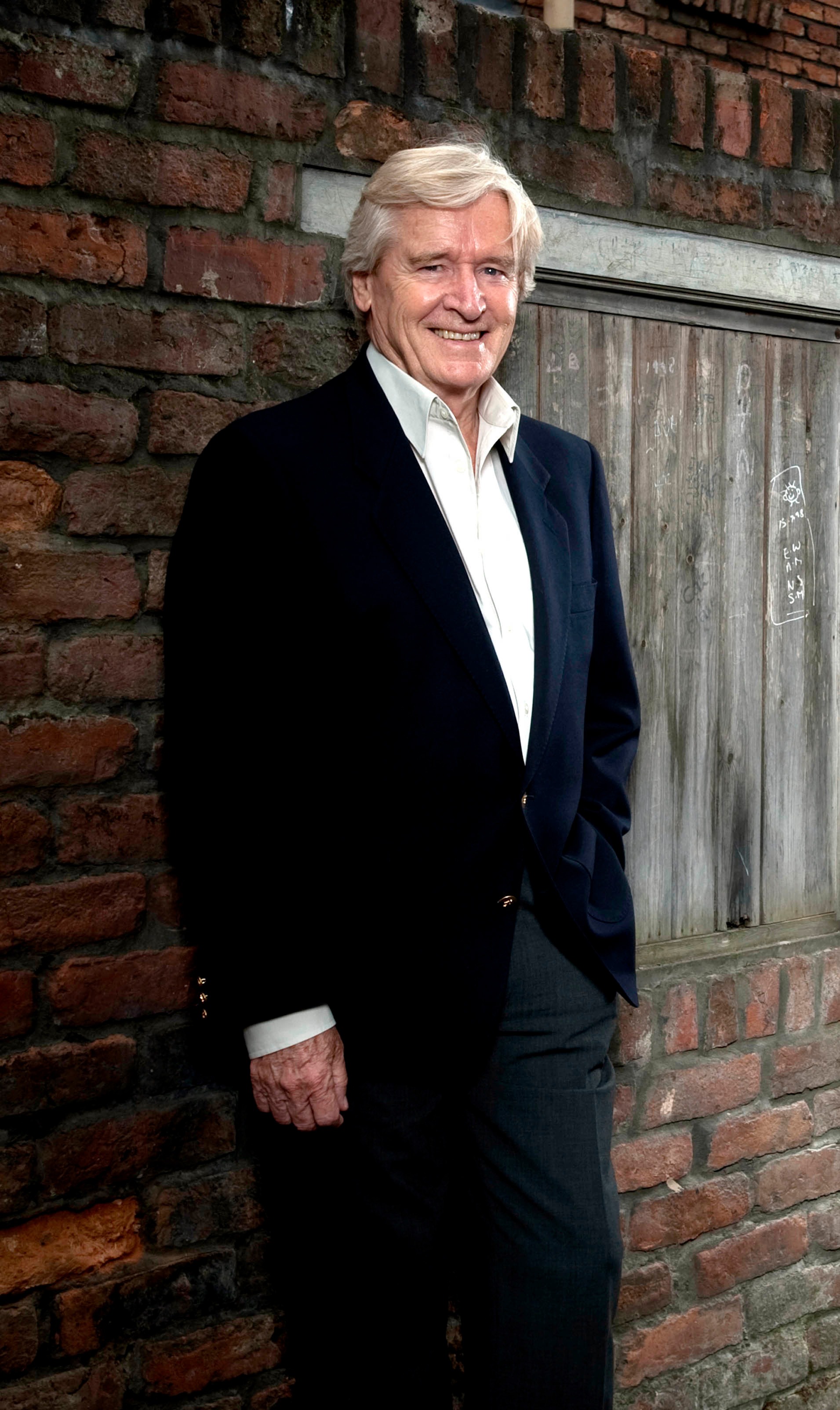 An insider said: “For Bill to take time off is extremely unusual.

“He loves work and he’s as passionate about being on Coronation Street as ever, but he realised he had to listen to his own body.

“The reason he’s been able to work for so long and so passionately is he’s always looked after himself, and he still does, so he’ll be back as soon as it makes sense. 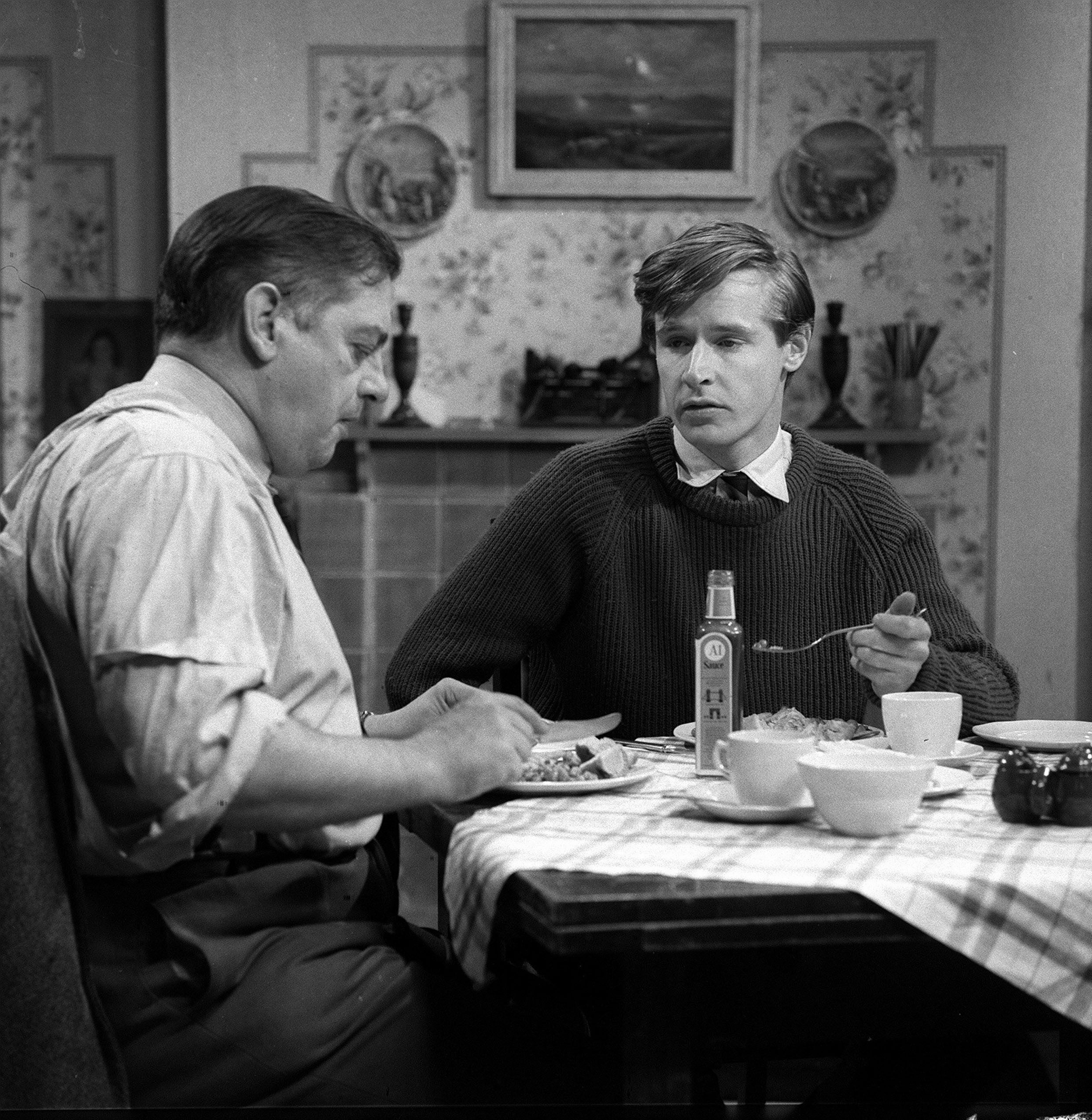 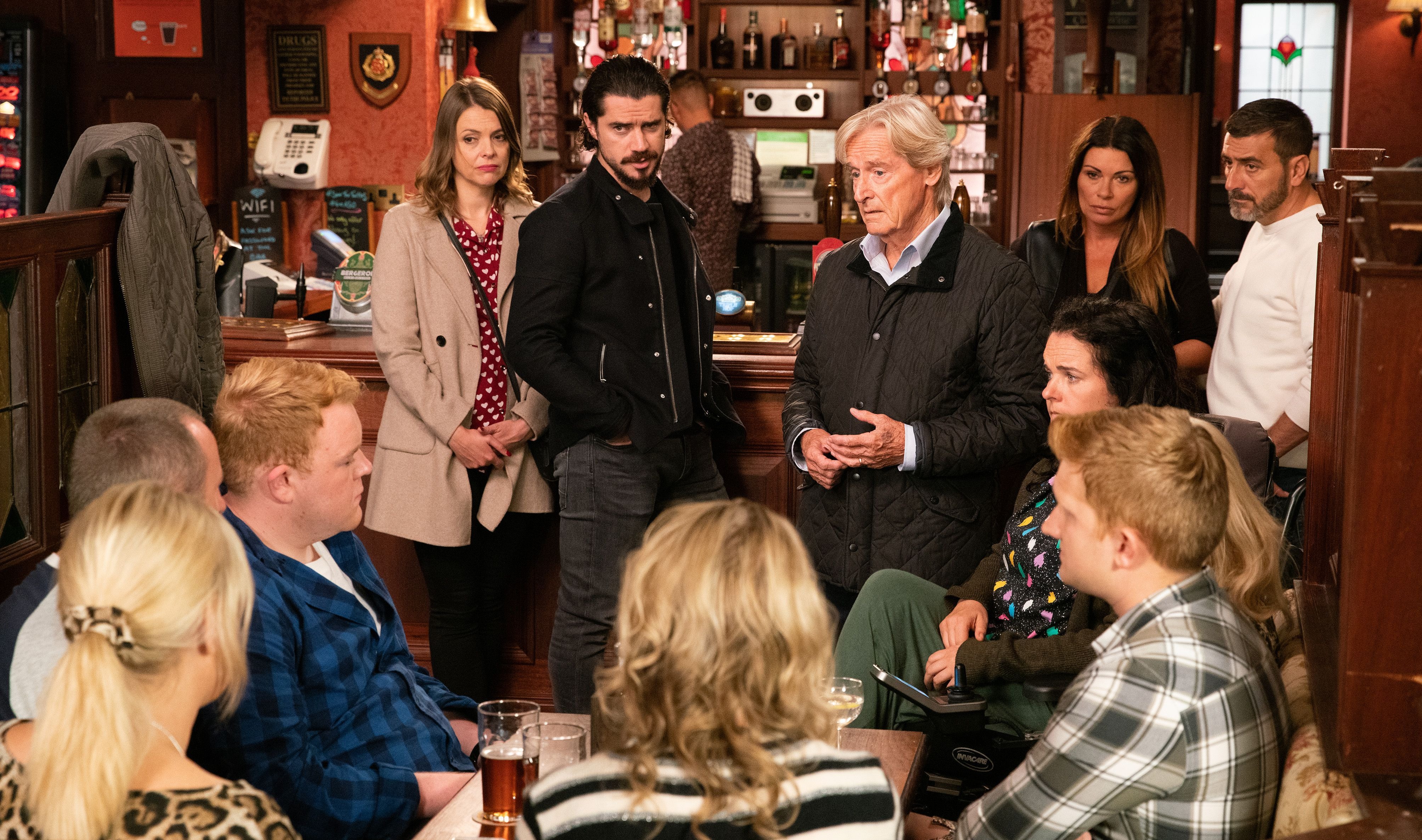 “Obviously, his time off has coincided with Covid too, where a number of the older stars are being kept away from the set anyway to be on the safe side.

“But because he asked for a break, the writers had to formulate a storyline around him to keep his character out completely for quite some time.

“They already have ideas for how they would like to bring Ken back in later this summer — and everyone will be pleased to see him, along with the rest of the cast back together in the same place.”

Sources said Bill — who last appeared in Corrie on March 10 — was reluctant to take the time off amid fears he might not return. But he has told bosses he is determined to be back on screen later this year. 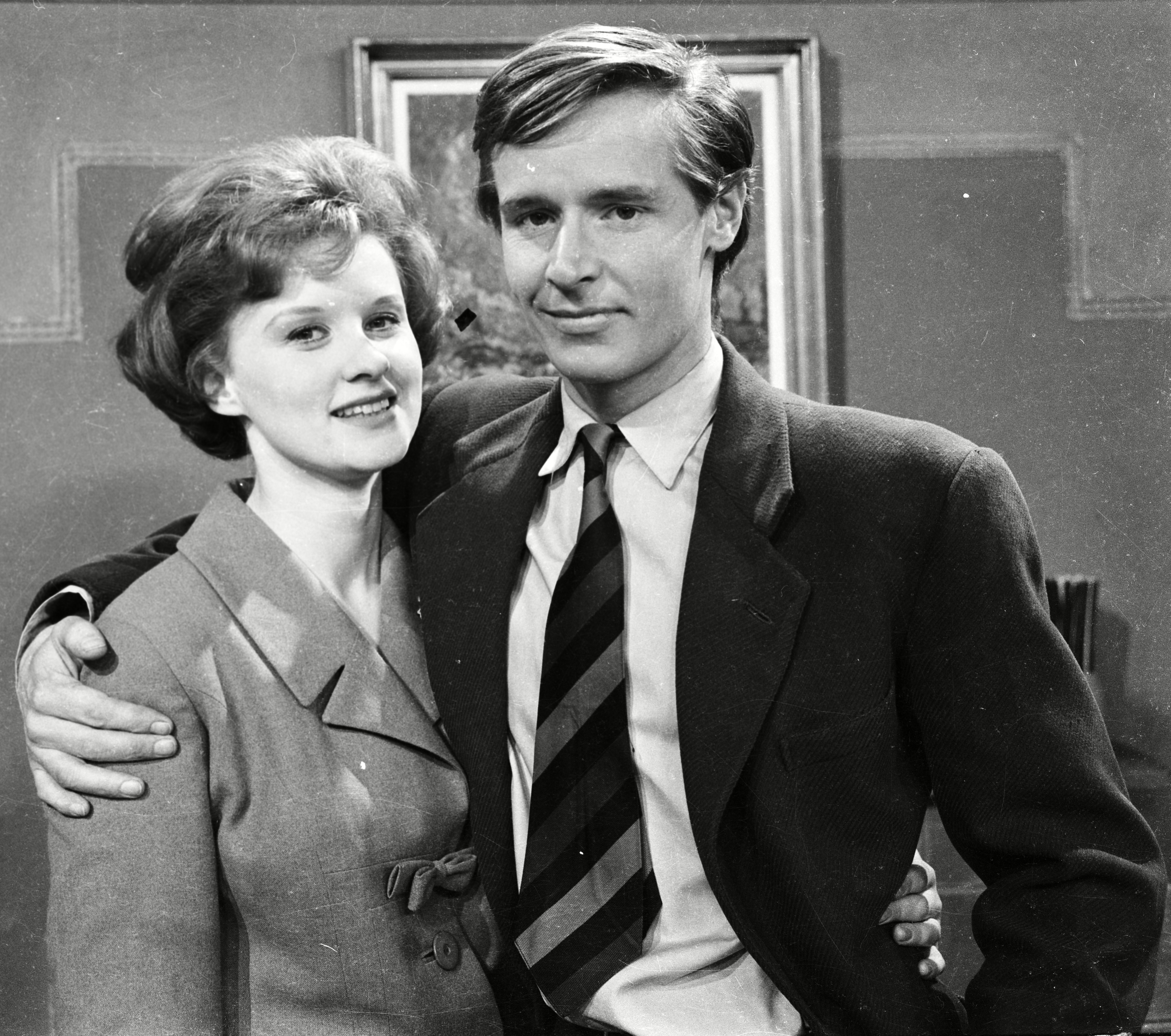 He holds the world record for the longest continuous stint in any drama — having been on Coronation Street since its first episode in 1960.

His character has become the cobbles’ elder statesman — despite a chaotic personal life.

Ken has married four times to three women, had multiple affairs and was involved in a long-standing feud with nemesis Mike Baldwin, played by the late Johnny Briggs.

Bill has frequently spoken of his desire to never leave the soap.

He insisted at its 60th anniversary: “While I can do it and they want me, I will be there.

“Retirement is not on the radar at all, I have no plans for that.

“I don’t even like to think about how they’d write Ken out if I did leave, because hopefully that is never going to happen.”

The last 12 months has seen the soap beset by delays and filming challenges — including shutting down production entirely at the start of the pandemic. 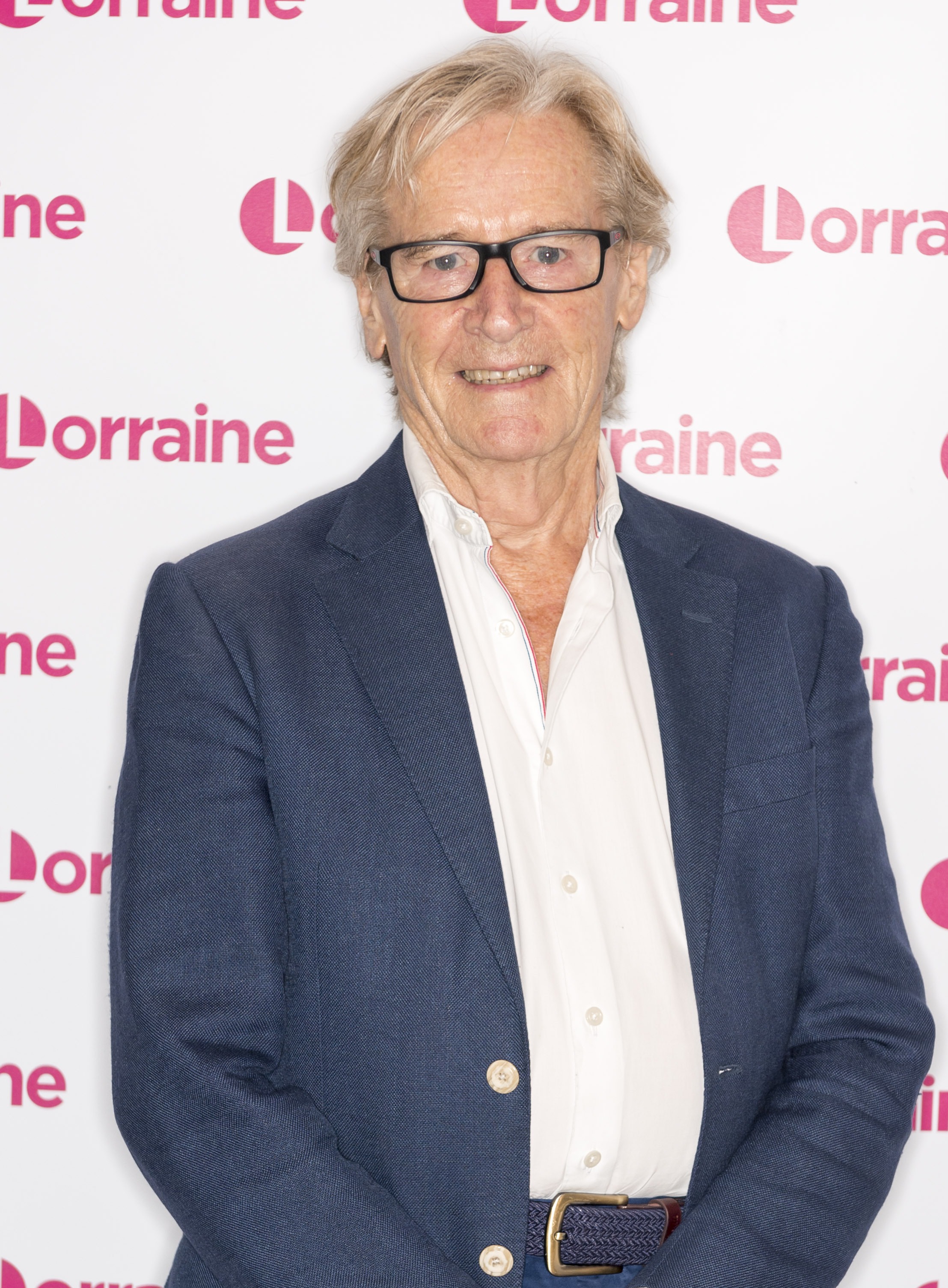 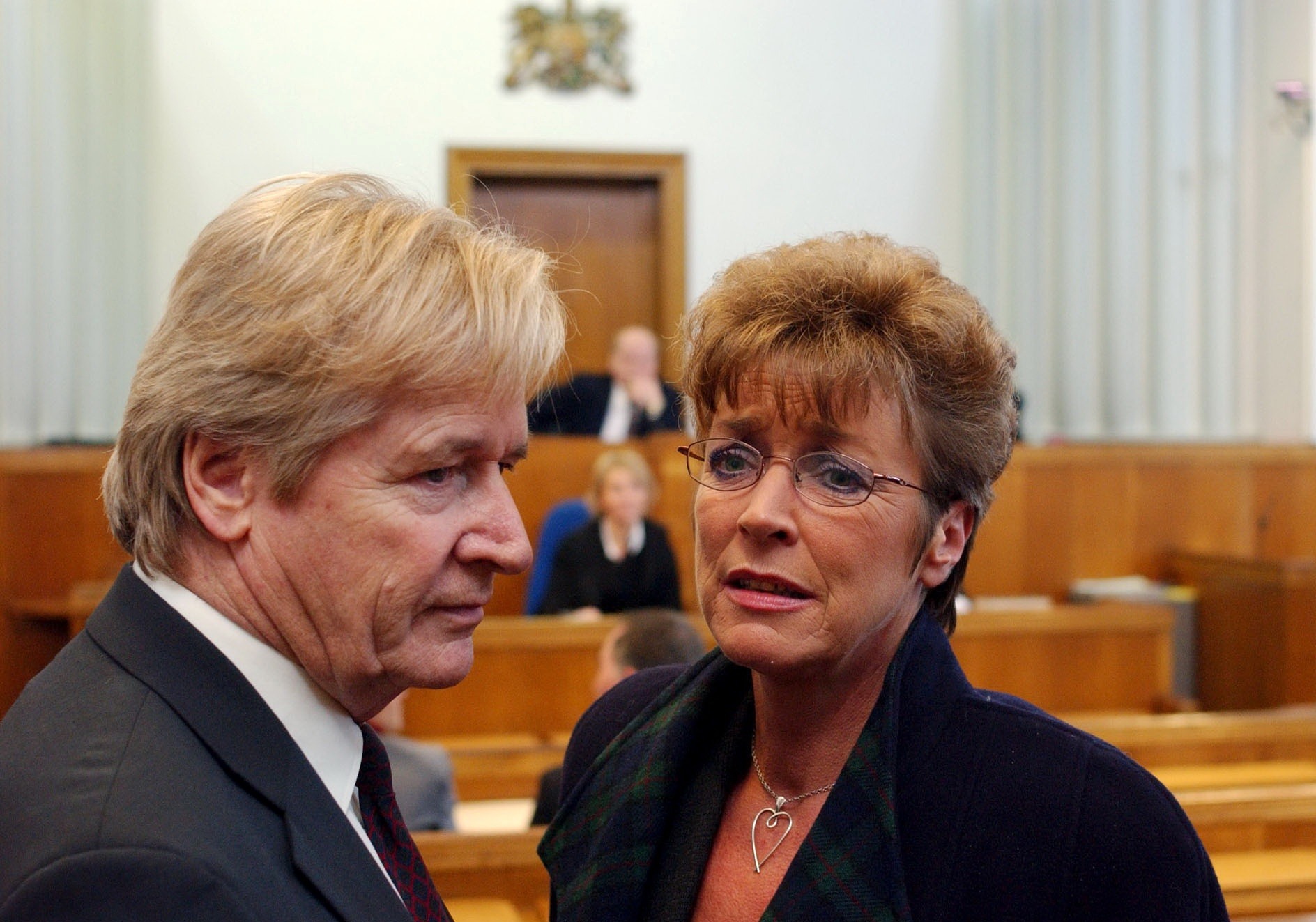 Bosses later introduced filming ­bubbles with special regimes including social distancing and no physical contact between stars to avoid infections.

Scenes involving kissing or fighting have been rewritten, or body doubles made up of real life couples brought in.

Many of the show’s oldest characters have been largely kept away from set throughout the worst of the pandemic — although Bill’s time off was arranged separately from that.

Other older stars include Barbara Knox, 86, who plays Rita, Sue Nicholls, 77, who plays Audrey, and David Neilson, 72, who plays Roy.

Last year a TV source said: “It’s a huge risk to remove some of Corrie’s biggest stars, but far riskier to allow them on set.”