LUCY Fallon partied hard as she hit the town with new boyfriend Ryan Ledson and her friends yesterday.

The 25-year-old former Corrie star downed shots and sunk cocktails late into the night before appearing in very high spirits as she headed home. 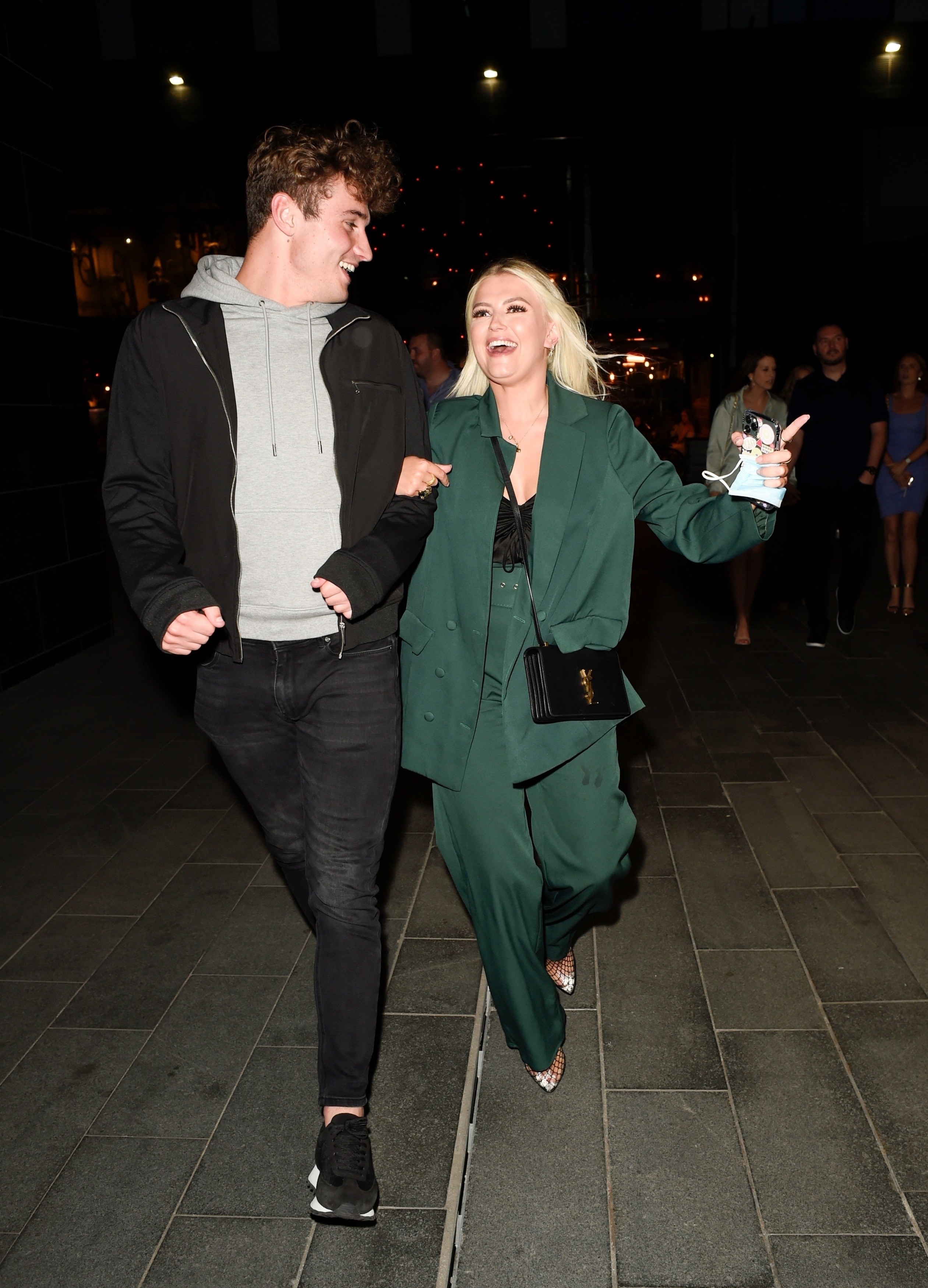 The group started their day at The Lawn Club in Manchester and moved on to Thaikhun for a bite to eat, followed by Menagerie for some more drinks.

The actress – best known for playing Bethany Platt – shared clips of their day out as cocktails piled up on their table and the shots kept coming.

Lucy and footballer Ryan went public last month on their first holiday together and have been enjoying a series of nights out since. 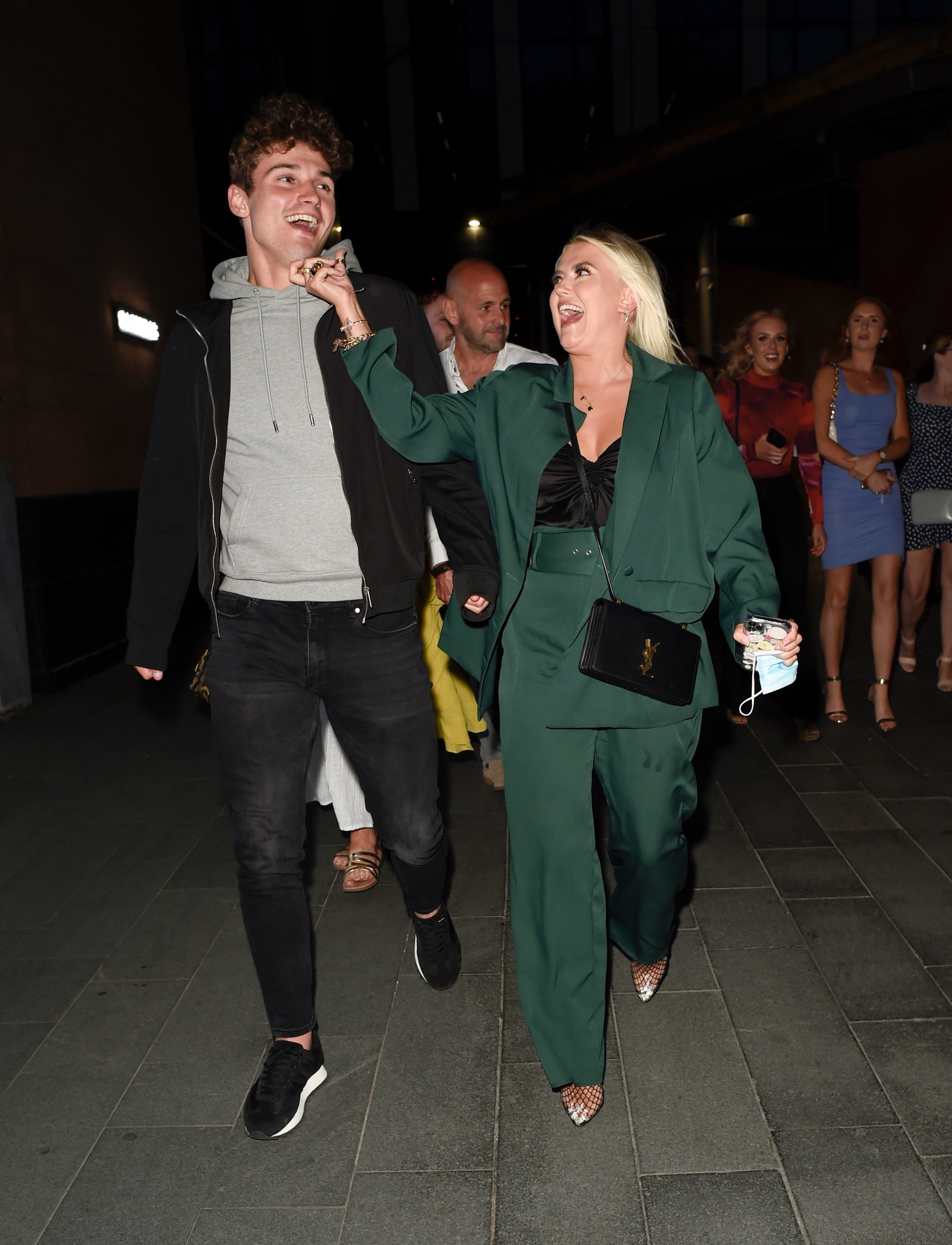 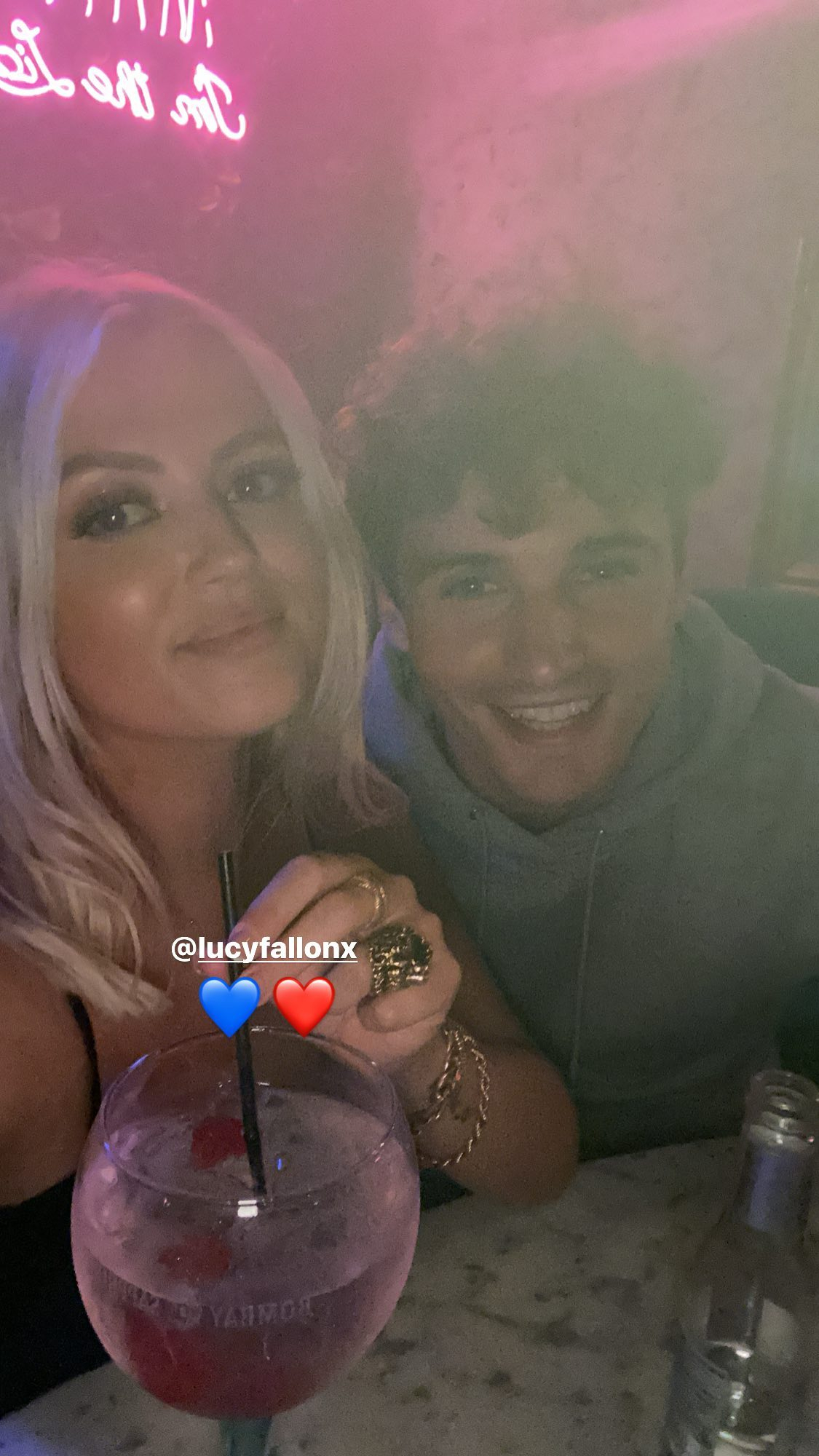 The Sun Online first revealed Lucy had moved on from ex-boyfriend Tom Leech, who she dated for three years.

A source told us that Lucy and Ryan met through a mutual friend – Corrie co-star Helen Flanagan's fiance.

They told us: "It's early days but they're really loved up and don't care who knows it. 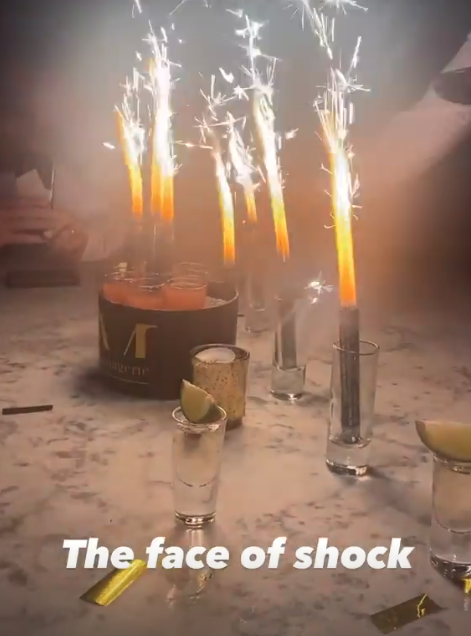 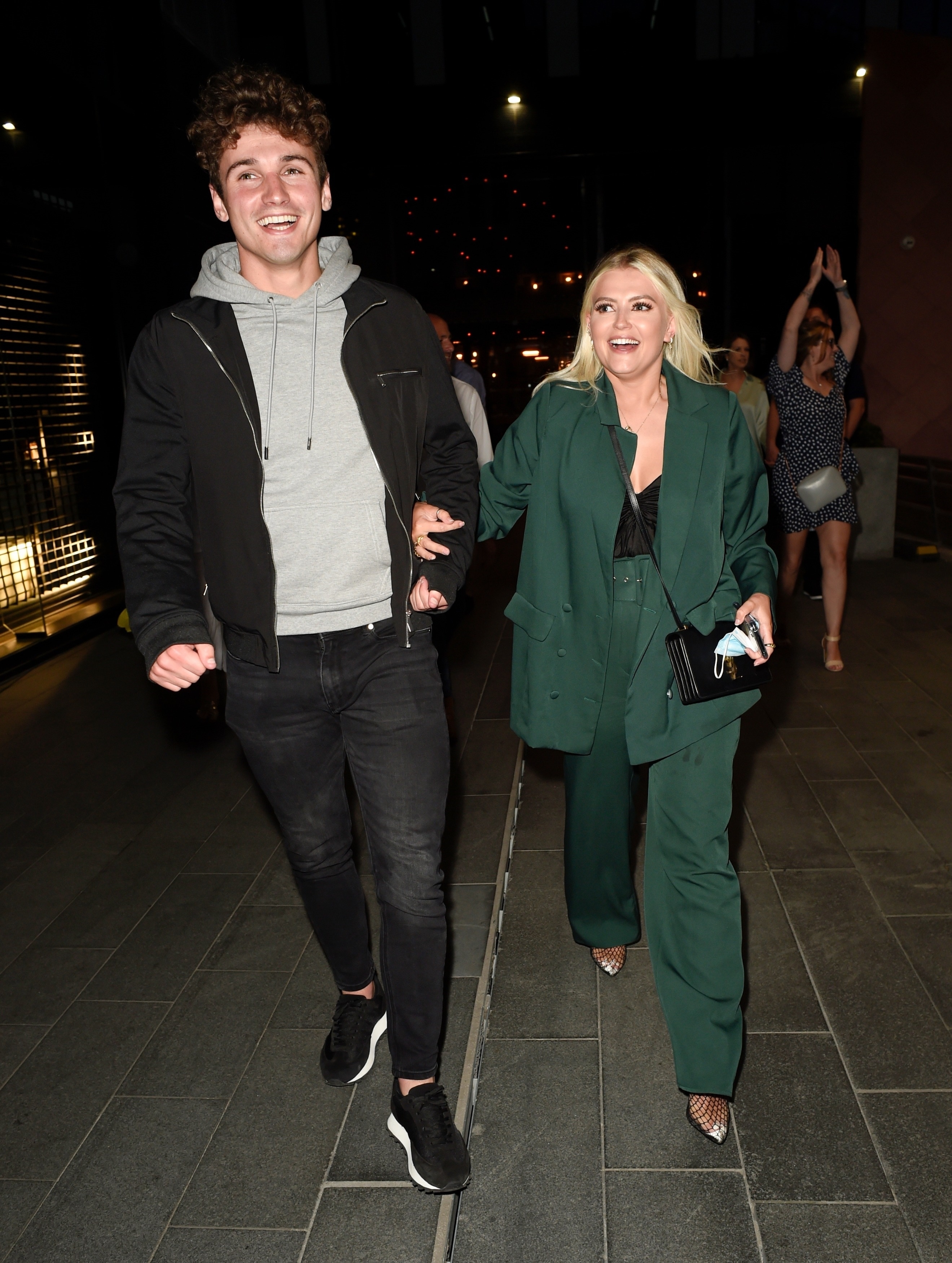 The insider added: "Everyone wants Lucy to be happy after the rollercoaster of her last year – leaving Corrie, and splitting with Tom."

Before their budding romance was made public, the two dropped many hints that they were an item.

They had been busy exchanging flirty messages on each other's Instagram posts and Lucy even joked she had a boyfriend in one of her Stories.

Since her stint on the ITV soap Lucy has starred in ITV's Don't Rock The Boat as herself.