CORONATION Street fans are convinced Nick Tilsley is going to have an affair with ex Natasha Blakeman after they grew closer tonight over their son Sam.

The factory owner – who is played by actor Ben Price in the ITV soap – confided in his ex after a stressful day with Leanne. 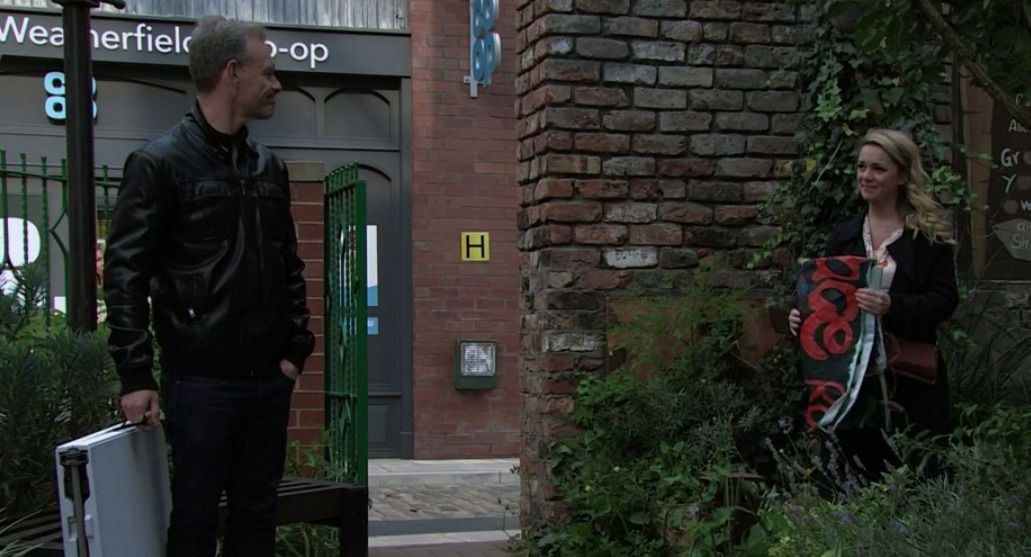 Natasha had set up Leanne to do an interview with a journalist friend of hers to raise money for Oliver, but she took issue with the questioning and kicked her out.

Later Nick apologised to Natasha and said how he was struggling to cope, with Natasha lending a helpful ear.

However Gail was in the wings waiting to confront her nemesis. 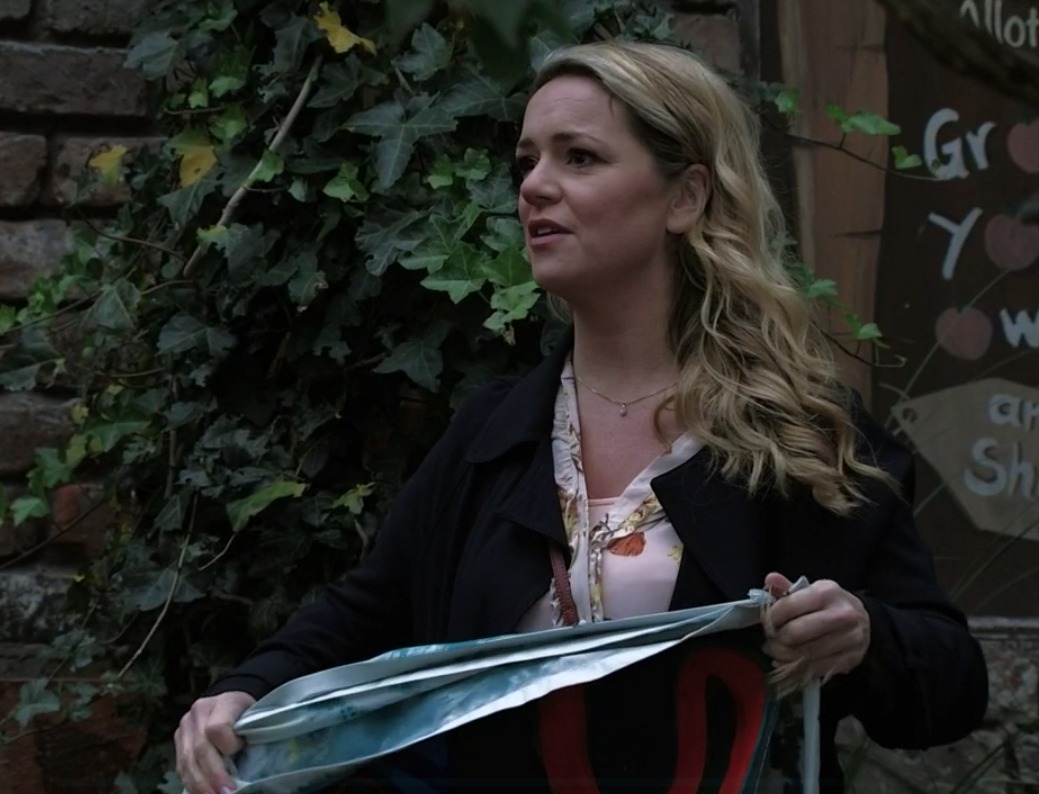 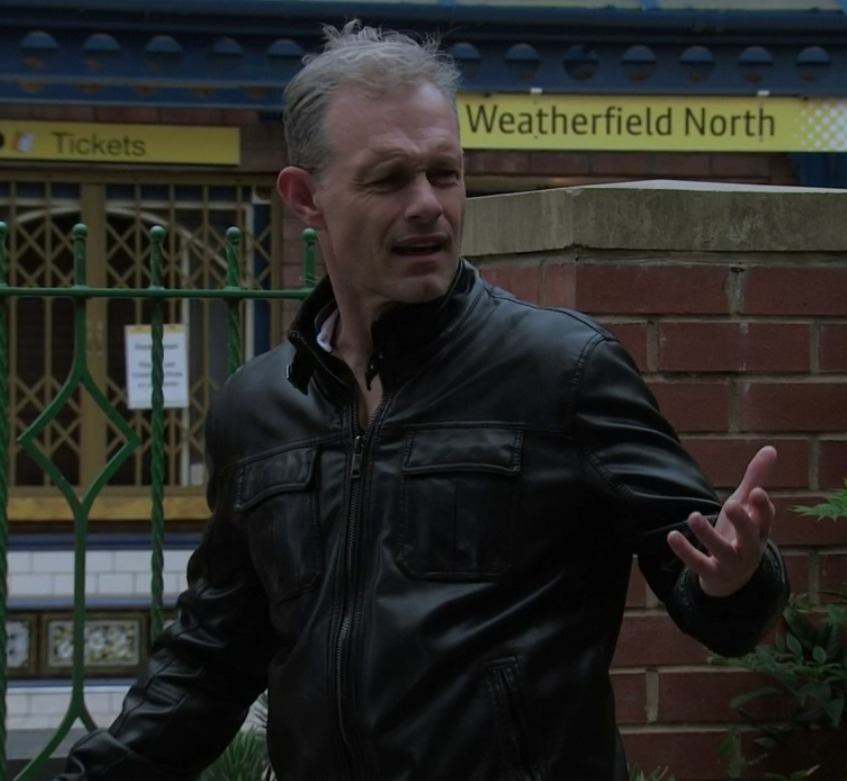 “Don’t play the innocent, I saw you with Nick just now. You were smiling at him.

“Take him away from Leanne and Oliver so you and Sam can have a proper little family.”

Natasha told her she was tapped and walked off, but viewers think Gail had hit on something.

Corrie boss Iain Macleod previously teased a love triangle coming for the 60th anniversary and fans are now convinced it will be Nick, Natasha and Leanne. 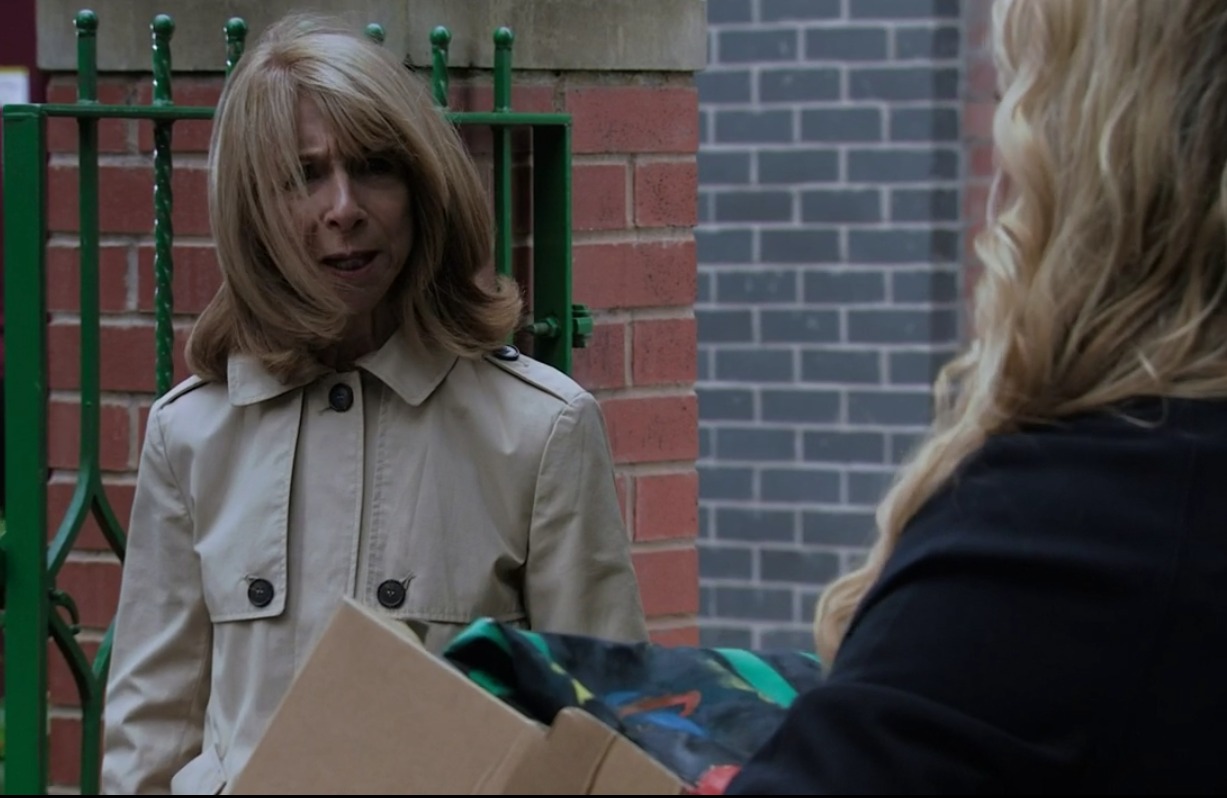 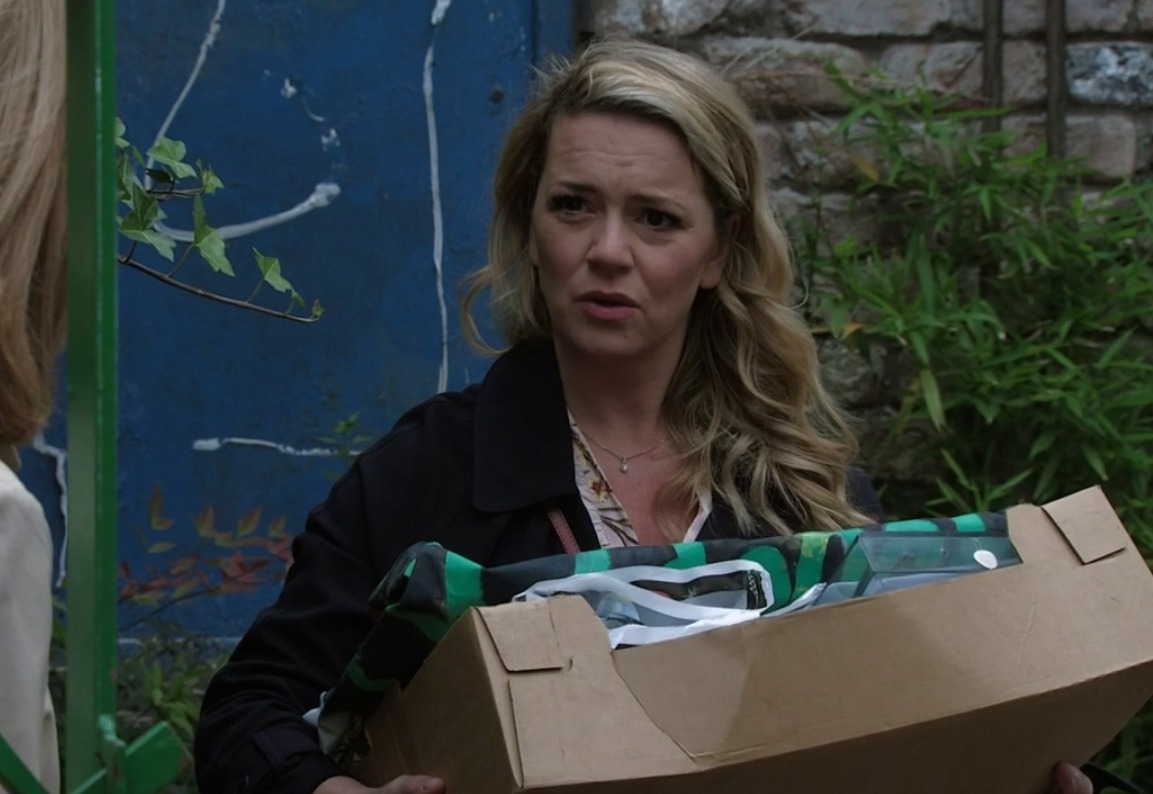 One wrote: "Natasha kidding herself about not wanting Nick"

A second said: "That was such a lovely and sweet scene between Nick and Natasha"

Another added: "I smell another romance for Nick"